Enjoy this exciting exploration of Andalucia – birthplace of Picasso, home of flamenco and cradle of the gypsy life.

Join a group of friendly solo travellers to discover the Spain beyond the beach resorts of the sun-kissed Costa. From your base in the traditionally Andalusian town of Antequera, you'll enjoy full-day visits to Granada and the stunning Alhambra gardens, to glorious, historic Seville, the City of Flamenco and setting for Bizet’s Carmen, and to the enchanting, whitewashed, hill-top town of Ronda, above its famous Gorge. On this great-value Spanish holiday you'll also have the chance to visit the magnificent Moorish stronghold of Cordoba and its extraordinary Mezquita, on a fascinating optional excursion. 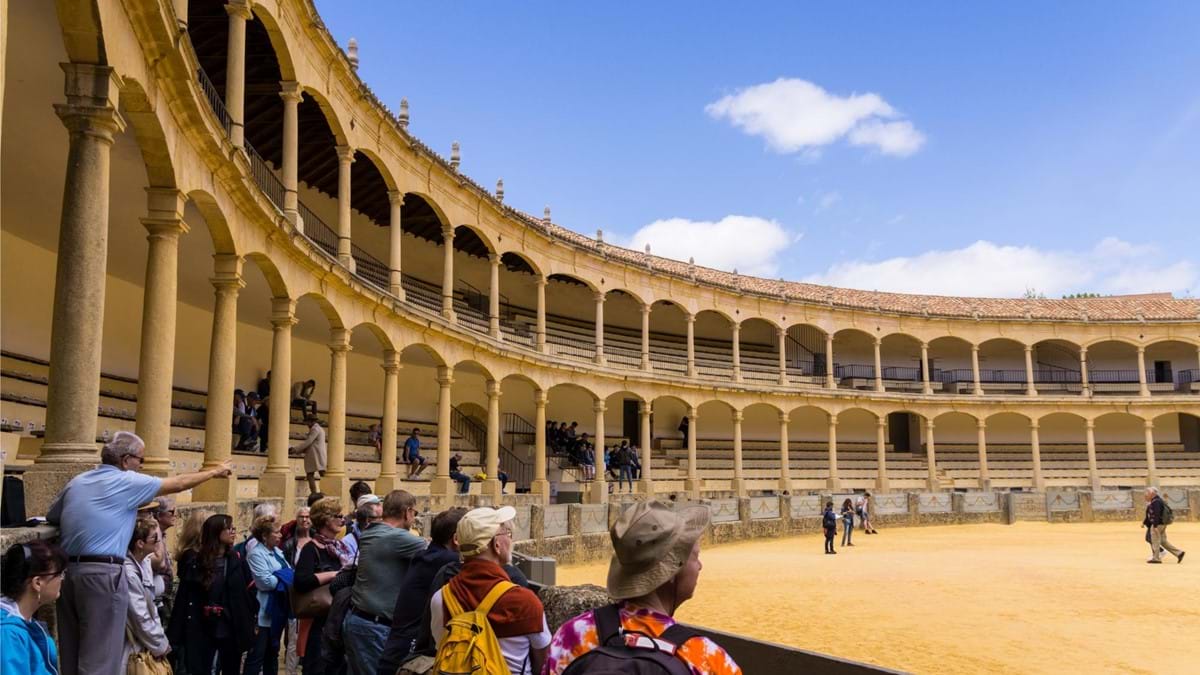 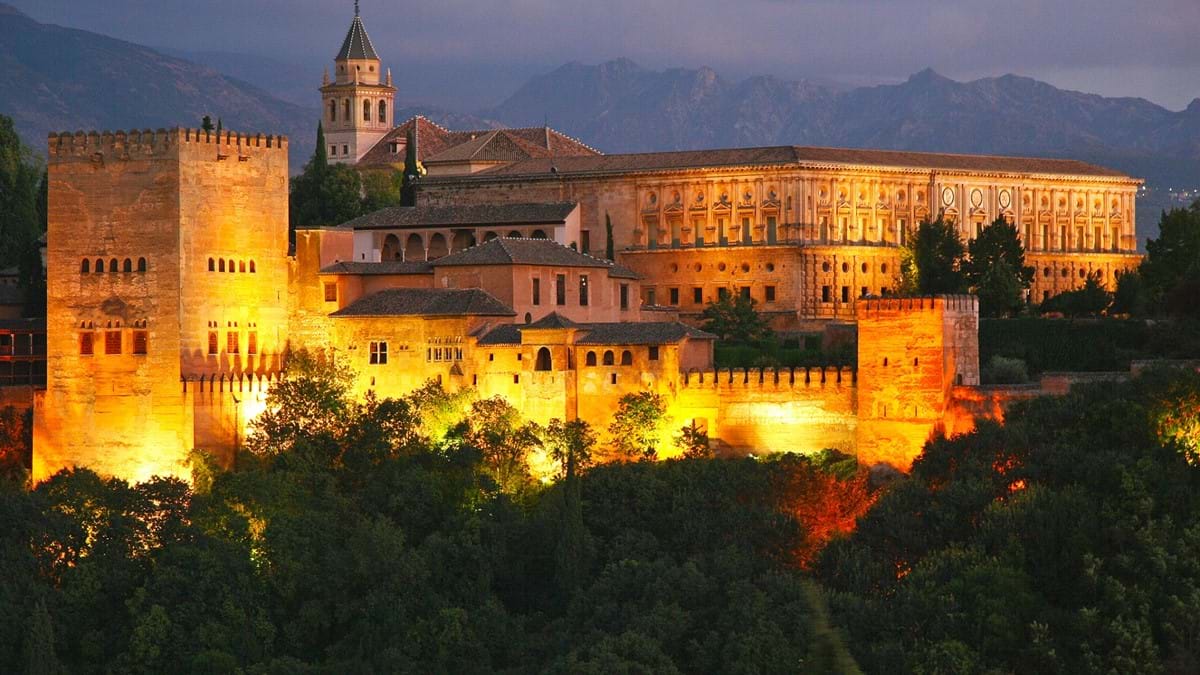 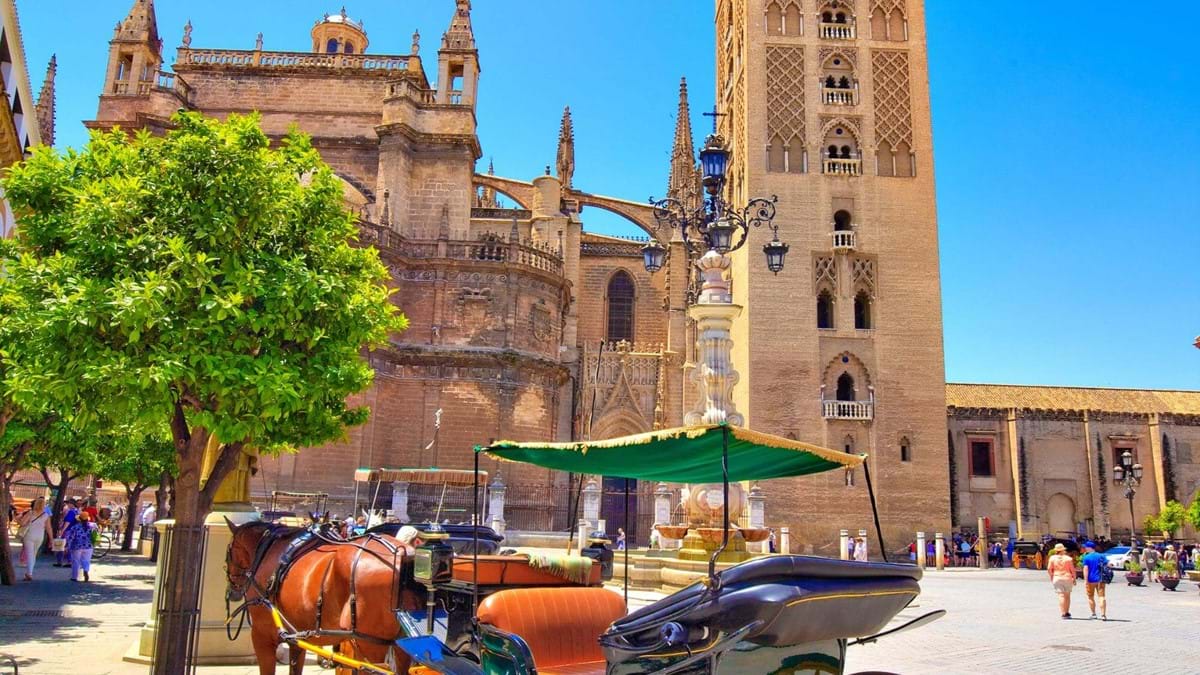 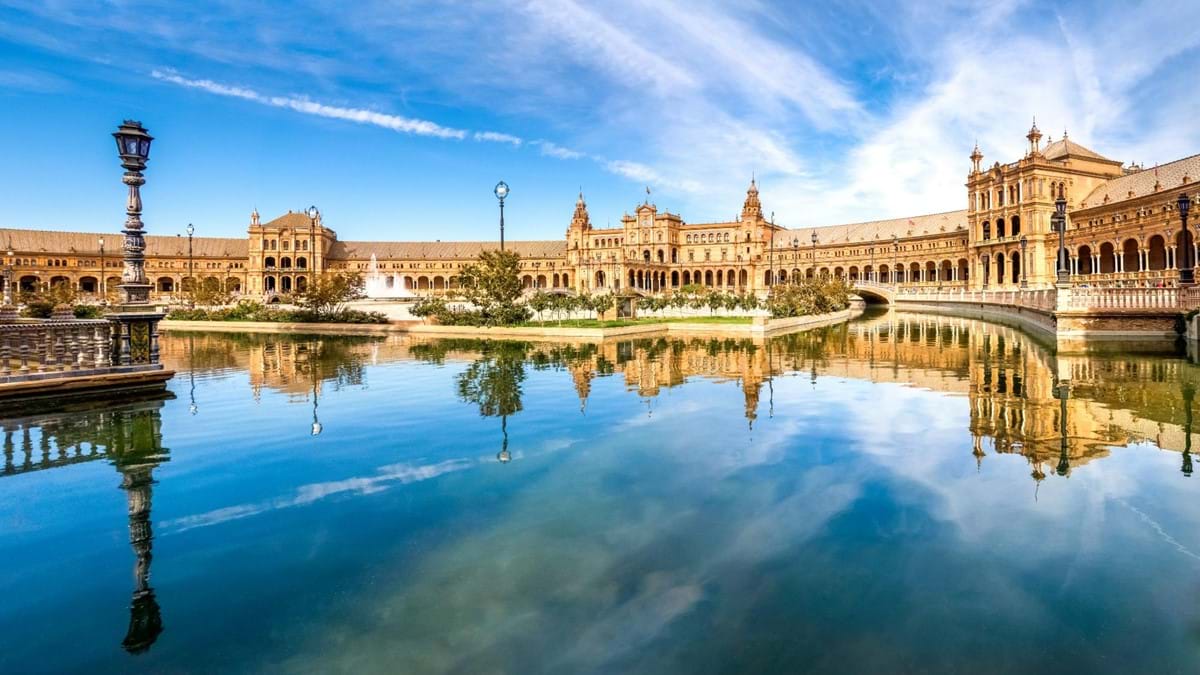 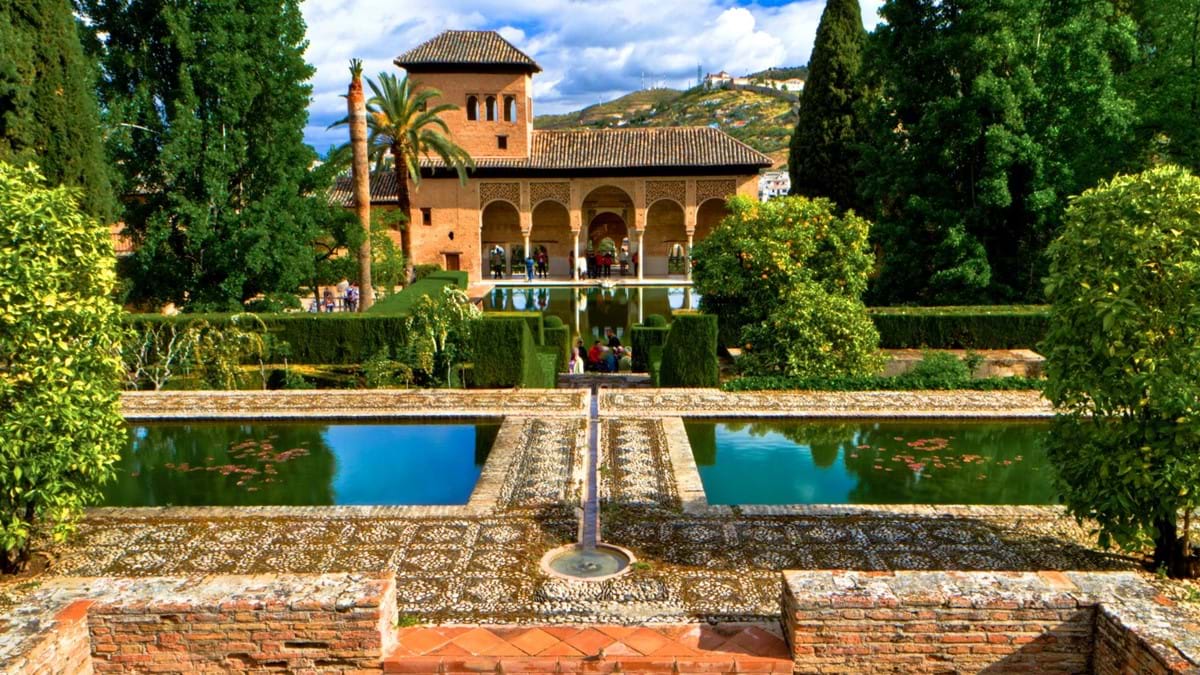 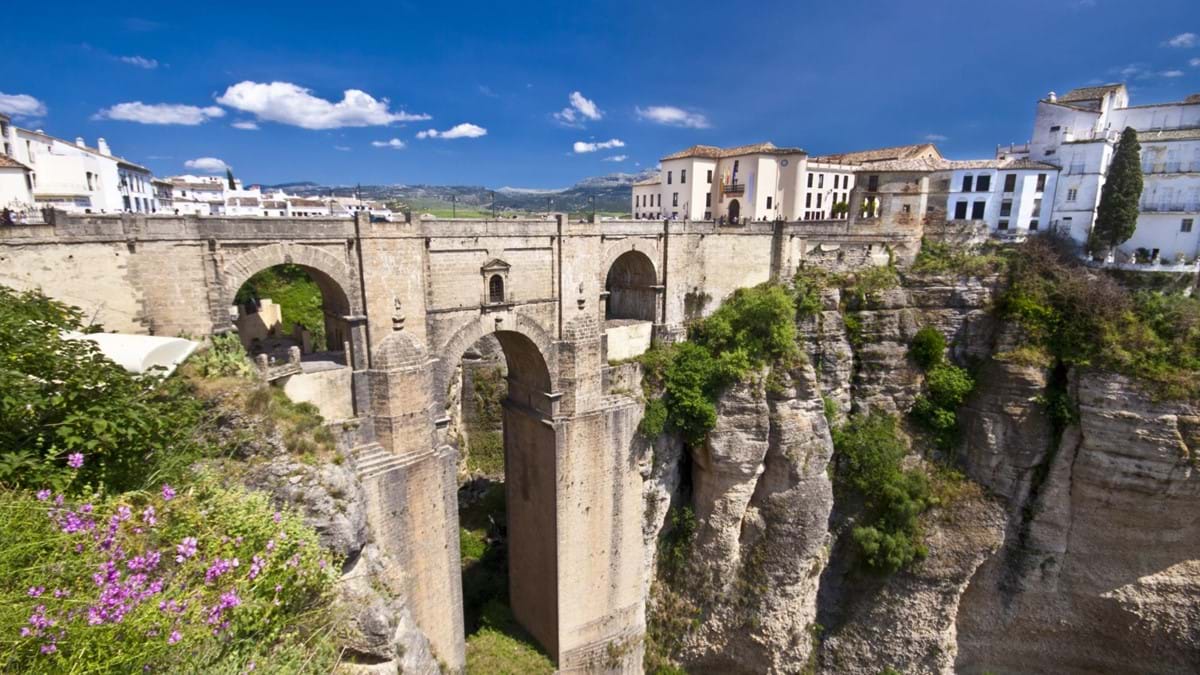 This comfortable hotel is well-located within walking distance of the centre of Antequera and all its amenities and attractions. 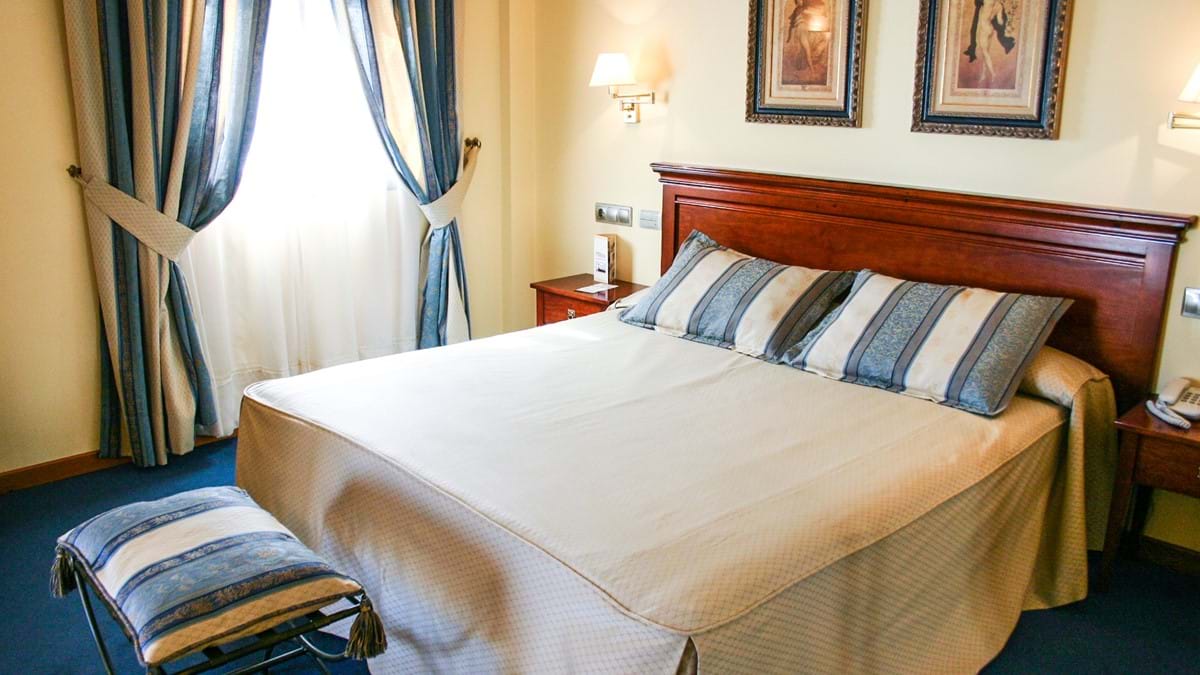 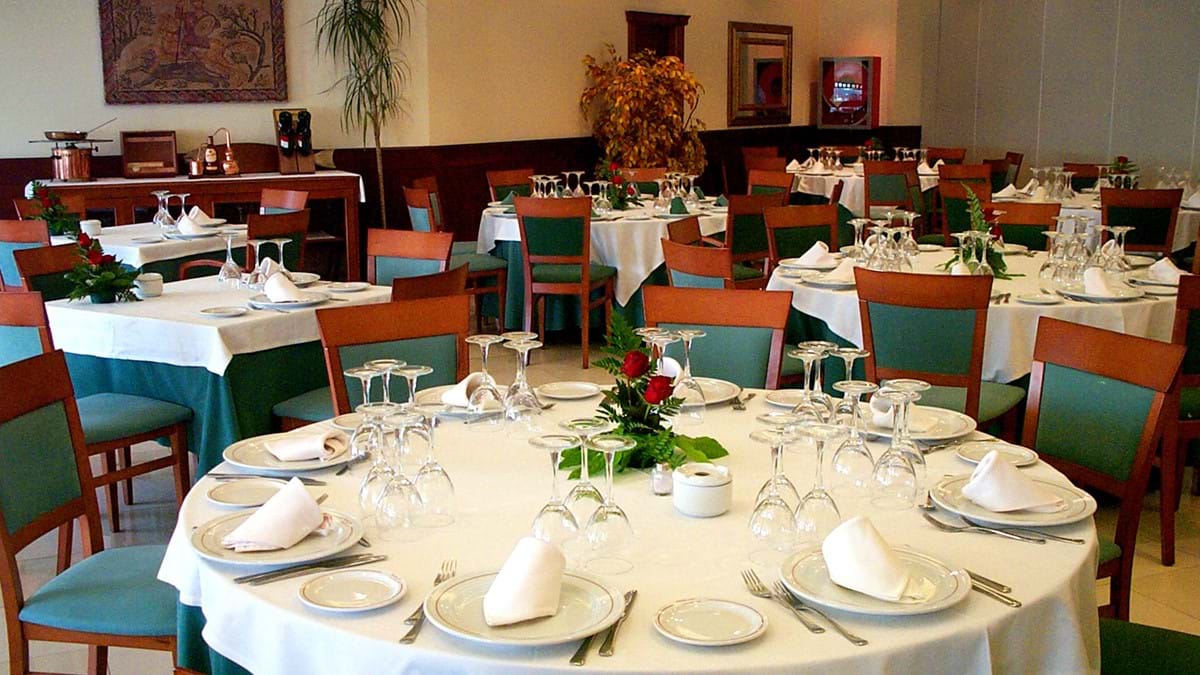 This comfortable hotel is well-located within walking distance of the centre of Antequera and all its amenities and attractions.

The hotel has its own restaurant, bar and cafeteria, and a large sun terrace.