JOIN US ON A HOLIDAY IN SWEDEN

As western Europe's third-largest country, Sweden is twice the size of Britain but has less than one-sixth of its population. This sparsely populated region is perfect for enjoying some respite among breathtaking natural sights; and with more than 100,000 lakes and half of the country's landscape being serene forest, there are plenty of opportunities to take advantage of the stunning scenery and famously fresh air. Indeed, when it comes to natural assets, Sweden is hard to beat. From serene tiny islands and uncrowded beaches to snowy Lapland and the elusive northern lights, the country offers far more than its share of picture-perfect scenery. One of Sweden's best destinations for getting off the beaten track is Dalarna county, located in the country's centre. Brimming with exceptional sights, the area is home to everything from dense woodland and pristine lakes to rolling hills and colourful meadows.

The country's man-made sights are often equally as captivating. Sweden's rich history is on display throughout its towns, cities, and villages, not to mention the array of ancient stone-laden burial grounds laid by Vikings that dot the countryside. Whether you're wandering through a medieval city, exploring a museum or visiting a grand stately home in the countryside, Sweden holidays provide the chance to discover the ancient ruins, magnificent palaces, and intriguing artefacts that all offer a unique insight into the country's complex past. For those looking to delve deeper into the country's past, a visit to Sweden's oldest town, Sigtuna, home to mysterious stone ruins, medieval churches and charming 18th-century architecture, is a must. The coastal city of Malmö, meanwhile, dates back to the 13th century and has a picturesque old town complete with cobbled streets and exquisite traditional buildings.

For a taste of city life, Stockholm is every bit as vibrant as you would expect of a European capital. Home to beautiful architecture, an extraordinary amount of cultural attractions, and a beautiful archipelago encompassing some 30,000 islands, it makes a great addition to most Sweden tours. Elsewhere, Gothenburg, the city's second country, is also worthy of a visit for its charming canal-side walks and array of fine museums, while the small but bustling city of Kalmar boasts a 12th-century castle and wonderfully preserved 17th-century buildings.

THINGS TO SEE IN SWEDEN 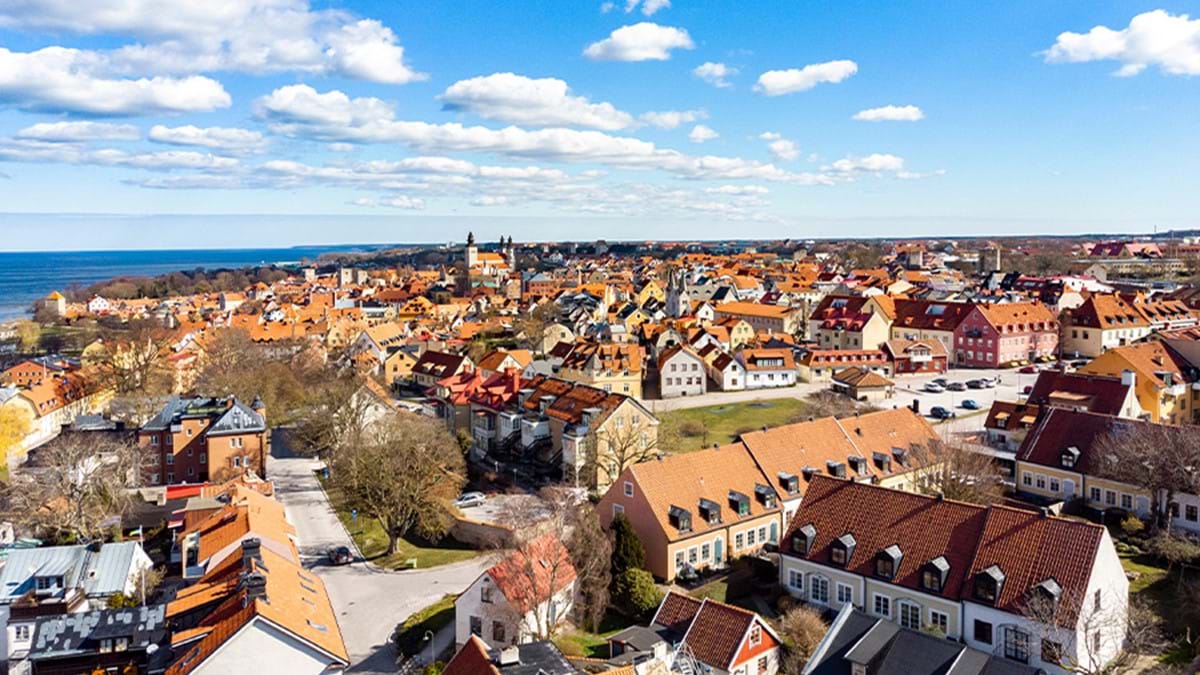 A UNESCO World Heritage Site, the charming town of Visby sits on the island of Gotland and is home to a fantastically well-preserved Hanseatic town with ruins and fortifications dating back to the 12th century. 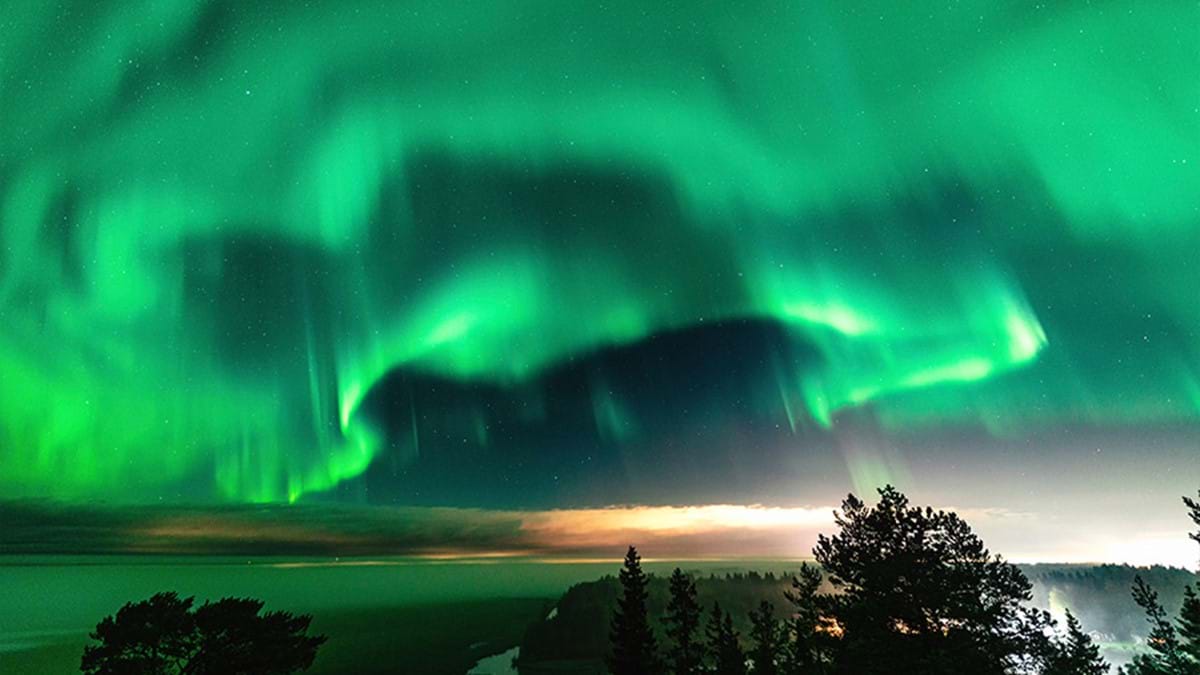 A highlight of many Sweden tours is the chance to see the bewitching northern lights. Visible across the country during the dark winter months, the best time to catch a glimpse is between December and February. 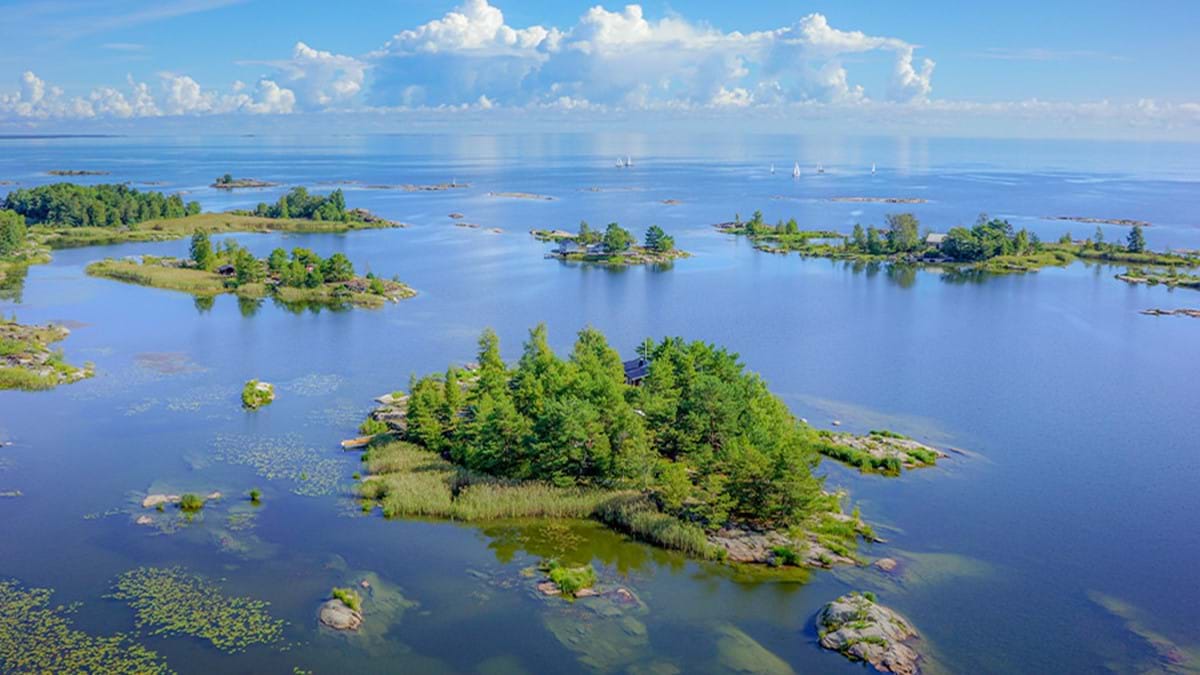 Sweden’s largest lake, Lake Vänern stretches out across 5,600 square kilometres and even has its own weather system. Featuring the largest archipelago in Europe with some 22,000 islands, it's a haven for anglers with plentiful salmon, trout, pike and zander. 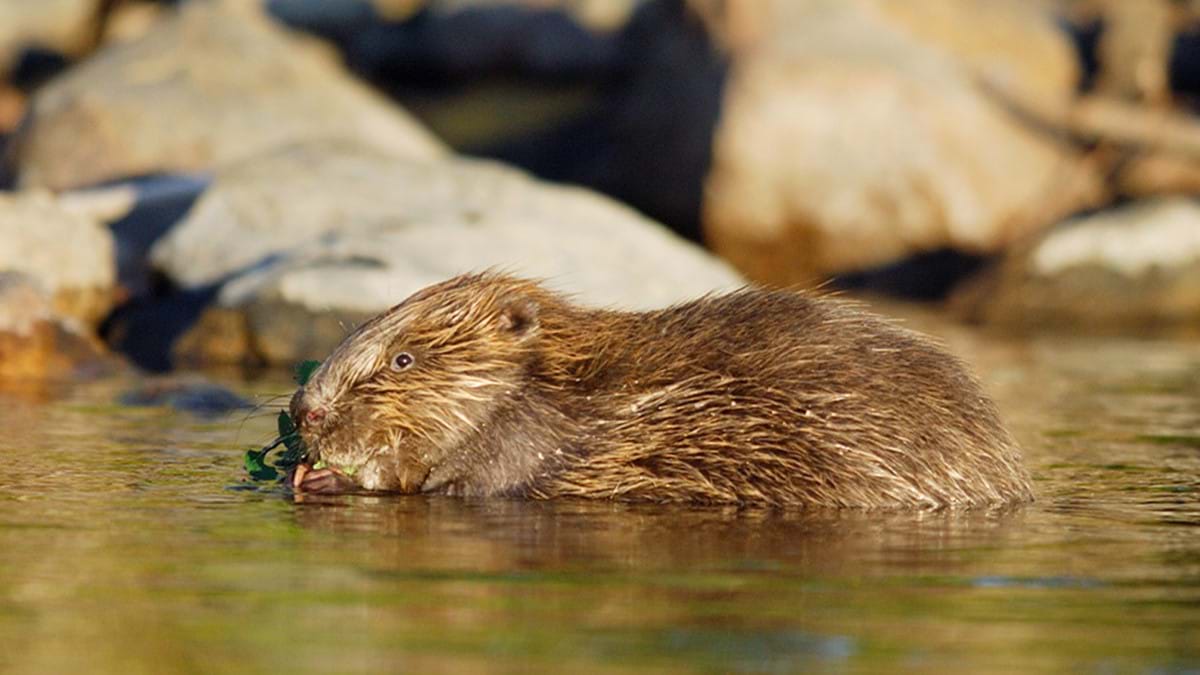 Sweden is home to an abundance of widlife, including wolves, brown bears, moose, Swedish beavers, reindeer, and various birds of prey. 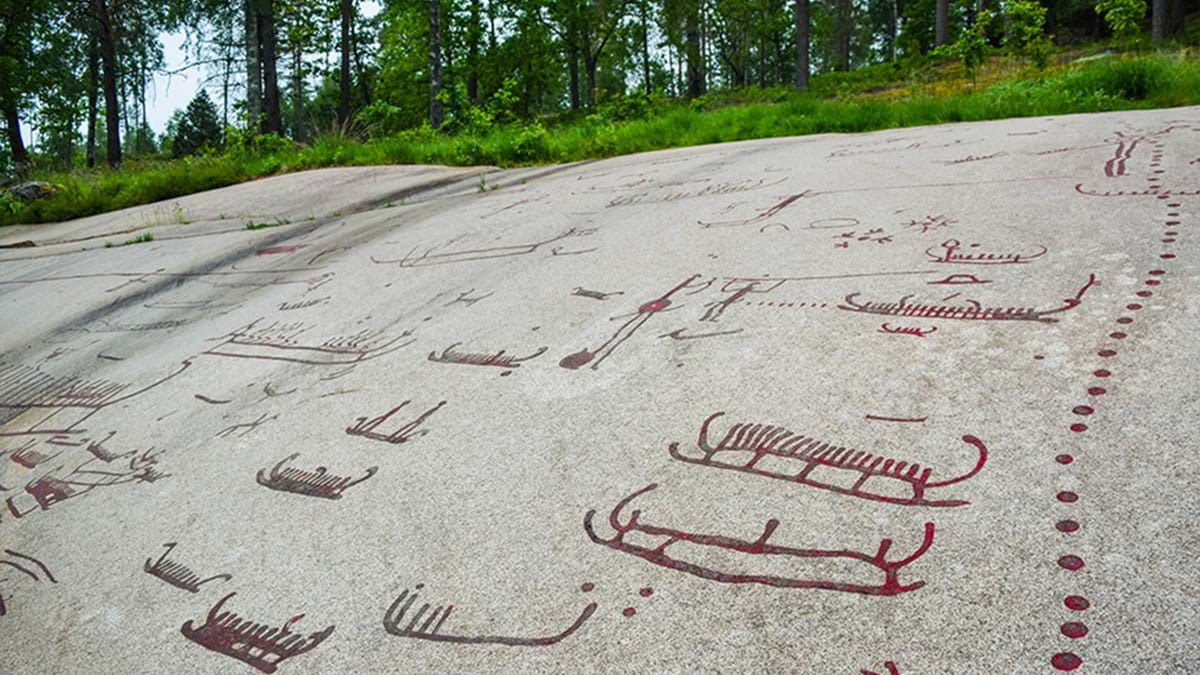 The rock carvings in Tanum, in the country's east, are a UNESCO World Heritage Site and provide an excellent example of Bronze Age art.

THINGS TO DO IN SWEDEN 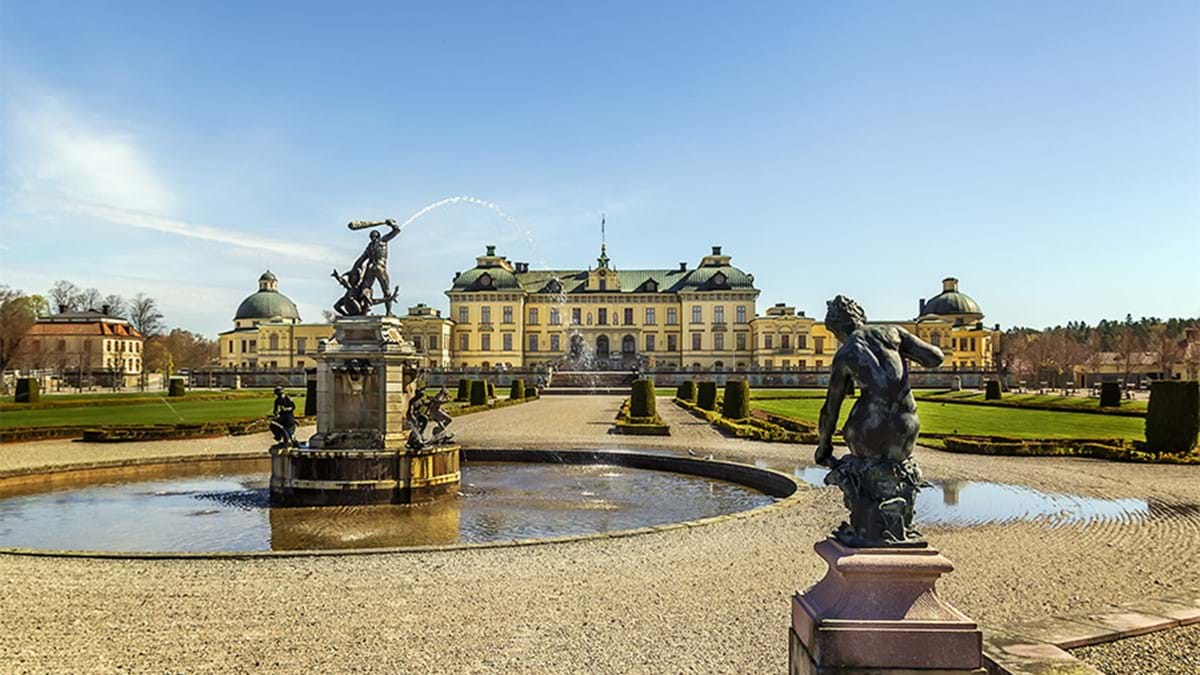 Drottningholm Palace is the splendid 17th-century royal residence of Sweden's King and Queen. The palace and its beautiful gardens are open to the public throughout the year. 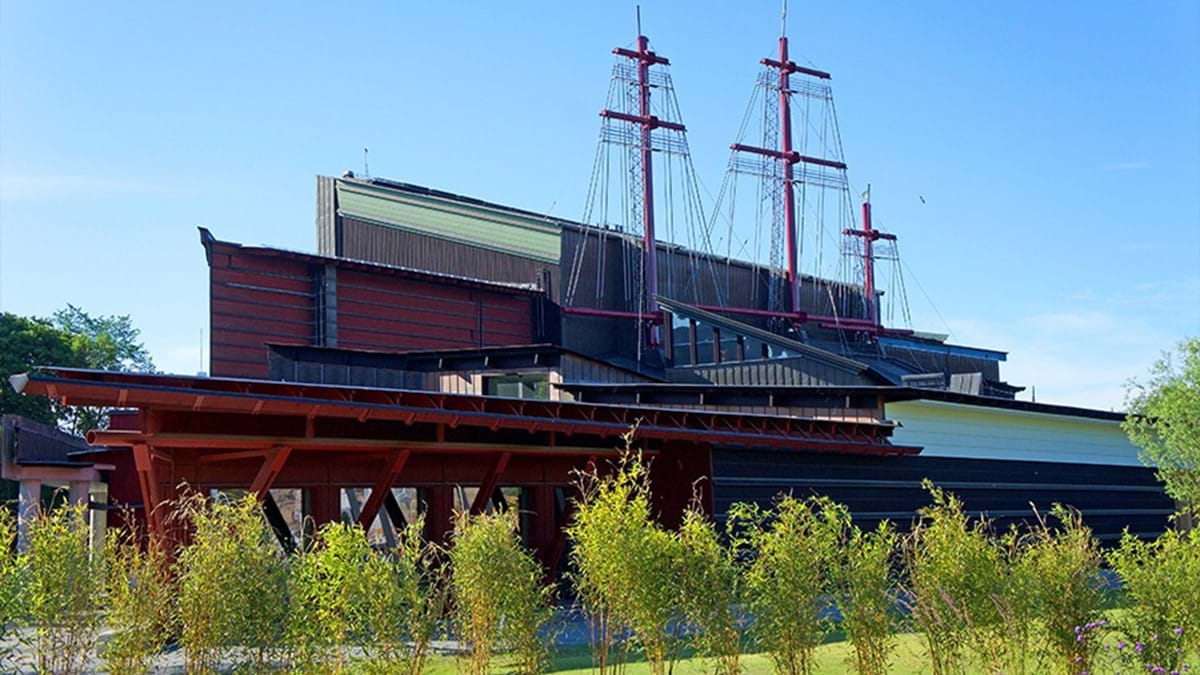 Stockholm's Vasa Museum houses the ill-fated Vasa ship, which sat on the seafloor for 333 years after it sank. Now the showpiece of the museum, it is the best-preserved 17th-century ship that has ever been salvaged. 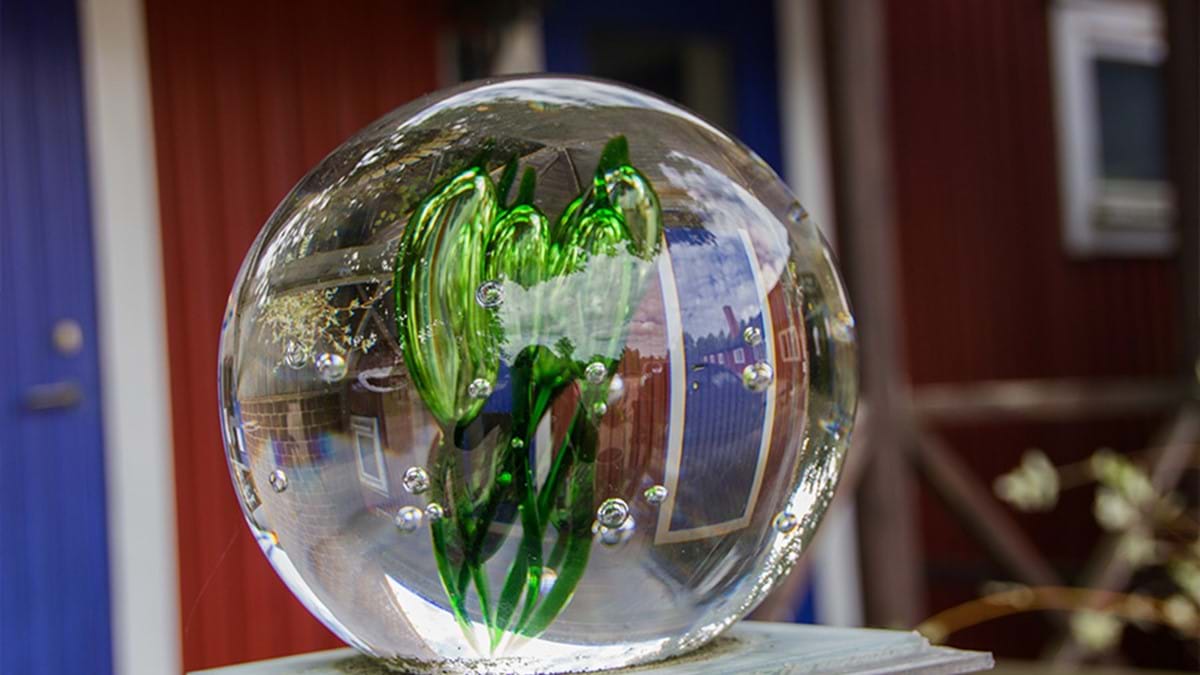 Many Sweden guided tours include a visit to Sweden's glass country, also known as the "Kingdom of Crystal", where glassblowers have been practicing their craft since 1742.

A boat trip across Stockholm's archipelago provides the chance to explore more than 30,000 islands located just 20 minutes from the city. 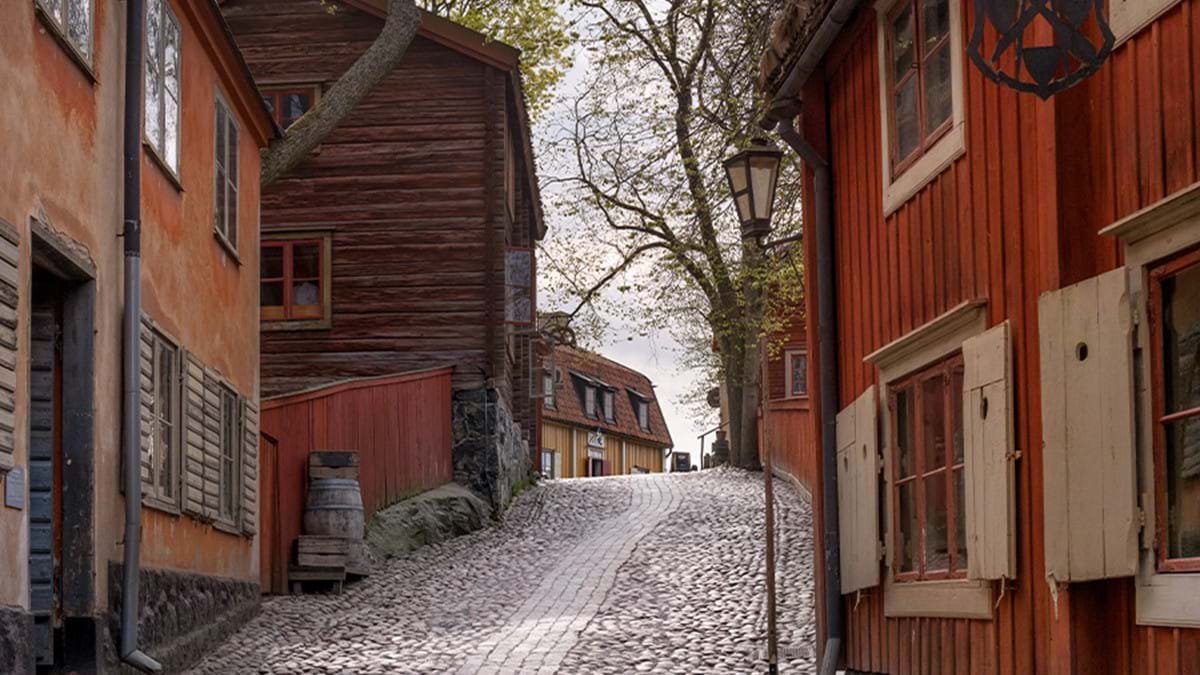 Located on the island Djurgården in Stockholm, Skansen is the world's oldest open-air museum, with over 150 shops, homes, workshops and schools to explore.

With a focus on locally sourced produce and comfort food dating back generations, food in Sweden nourishes body and soul. 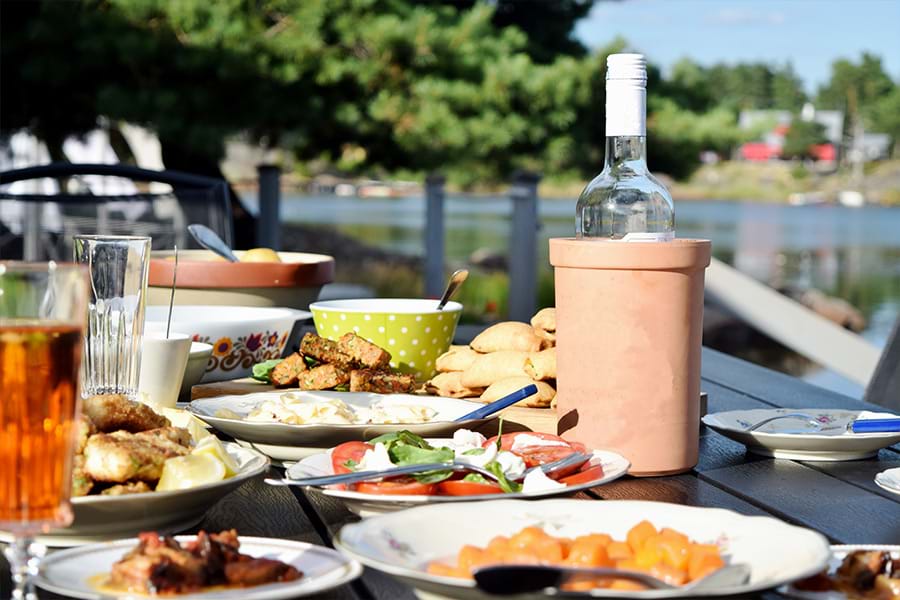 Still an important part of the country's cuisine today, “husmanskost” centres around hearty, warming dishes usually containing ingredients like meat, potato and vegetables. These homecooked dishes include isterband, a lightly smoked pork sausage served with creamed dill potatoes and pickled beetroot, and ärtsoppa, a yellow split-pea soup with pancakes that is traditionally served on Thursdays. Another part of Swedish food culture that dates all the way back to the Viking era is food preservation, with pickled foods remaining something of a staple in the country's pantries. Perhaps one of the best known, is surströmming, fermented herring that is, essentially, eaten outside due to its pungent smell.

Fish such as salmon and cod feature heavily on Swedish menus, and others such as herring, pike perch and Arctic char are also common. For the more adventurous diner, game such as reindeer, elk and moose are all readily available. If you're looking for less diverse dishes to sample on Sweden holidays, räksmörgås, an open prawn sandwich piled high with salad, is delicious and easy to find. For something sweet, be sure to tuck into at least one cinnamon bun on your trip; these are a staple found in virtually every cafe and bakery throughout the country, and are often eaten at breakfast as part of "fika" - the act of enjoying a coffee with a pastry.