For nature lovers, heaven has a place on earth, and it just so happens to be the island of Madagascar. A Madagascar holiday is a must for those looking to become acquainted, or reacquainted, with colourful wildlife and intricate, ever-evolving ecosystems. The island just feels alive.

At 226,917 square miles, this Indian Ocean nation is the world’s fifth-largest island. And a fascinating, almost unbelievable array of plants and animals call Madagascar’s biodiversity havens home, from its complex coral reefs and intertwined mangrove systems to its verdant rainforests and vast plateaus.

It’s no secret that the world’s islands are lauded as biodiversity hotspots because of species evolving to survive in ultra-isolated environments, and Madagascar is no different. In fact, the African nation has more than 11,000 endemic plant species and endangered animals including the Silky Sifaka, a large white lemur, and the Ploughshare tortoise, the rarest tortoise on earth.

If you are seeking adventure, you will surely find it in Madagascar. Alternate between the breathtaking UNESCO-listed rice paddies of the high plateau and the water city of Antsirabe for impressive cultural experiences, and immerse yourself in the island’s incredible nature and wildlife in Ranomafana National Park (where the rare lemurs reside!) and the surreal desert landscapes of Isalo National Park.

In one of the world’s most complex and breathtaking habitats, nature truly thrives. Here's how you can see the very best of Madagascar.

Things to see in Madagascar

In one of the world’s most complex and breathtaking habitats, nature truly thrives. Here's where you can see the very best of Madagascar. A staggering 75-90% of Madagascar’s wildlife is endemic, meaning it can't be found anywhere else on Earth.

Things to do in Madagascar

There is a whole variety of things to do on the fifth-largest island in the world. Unsurprisingly, most of them focus on nature! Head to the ‘City of Roses’ Ambositra, a destination famed for its wonderful marquetry and woodcarvings by locals. 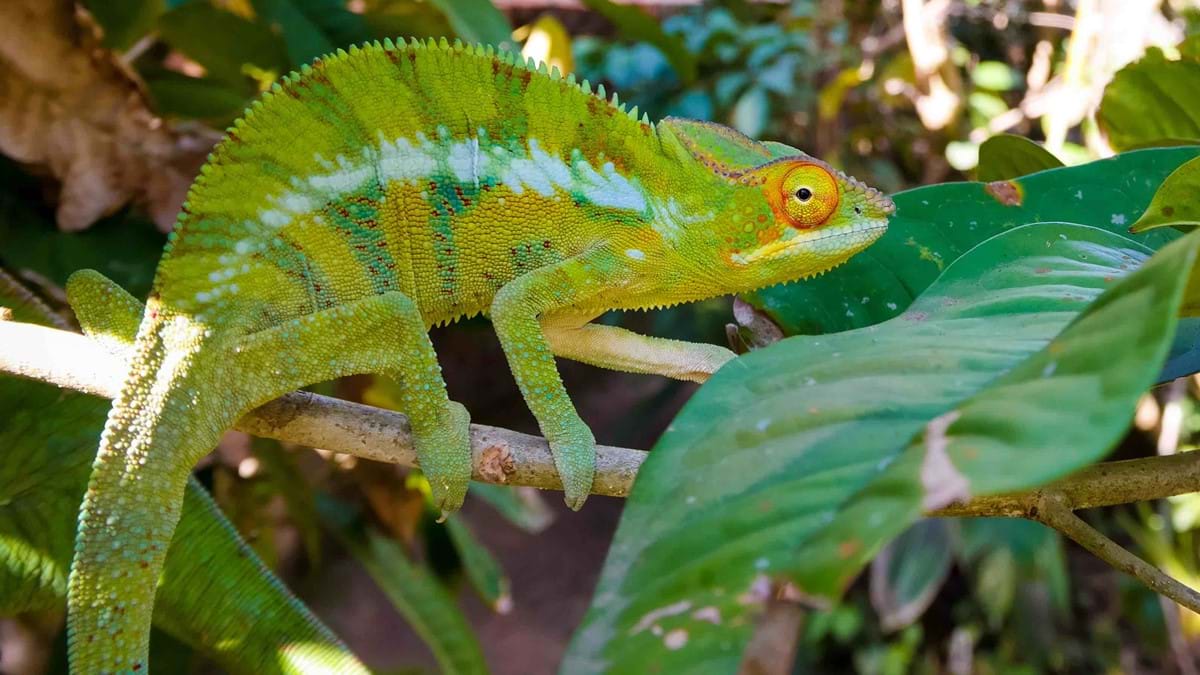 Let your imagination come alive at Peyrieras Reptile Reserve, where you will witness the bold and colourful array of reptiles and butterflies.

Food and drink in Madagascar

Madagascar is in the unique geographical position of being off the coast of East Africa but situated in the Indian Ocean, plus it was colonised by the French. As such, it has been shaped over time by varying cultural influences including East African, French, and Indian. As such, their fascinating cuisine is a reflection of all these nations.

Malagasy cuisine revolves around rice as the filling base and staple food for the population. Rice is typically eaten three times a day. With this level of rice consumption, there are, of course, several ways it is served, including in a drink known as ranonapango, a unique burnt rice beverage known as golden water, or as a moistened, liquid rice dish known as vary sosoa. In some parts of the island, the rice might be swapped with a form of maize, which has been dried and reconstituted.

Alongside the rice comes a tasty accompaniment dish, or laoka, which is a dish assembled using whatever ingredients are in season or accessible. Laoka can comprise anything from ravitoto, sliced cassava leaves mixed with pork and nuts, to tsaramaso, beans in a tomato-based gravy.

Not dissimilar to Indian cuisine, handfuls of ginger, fresh tomato, onion and garlic are the most favoured ingredients in Malagasy stews and curries, but depending on the region, vanilla and further spices are popular in their cooking, too. 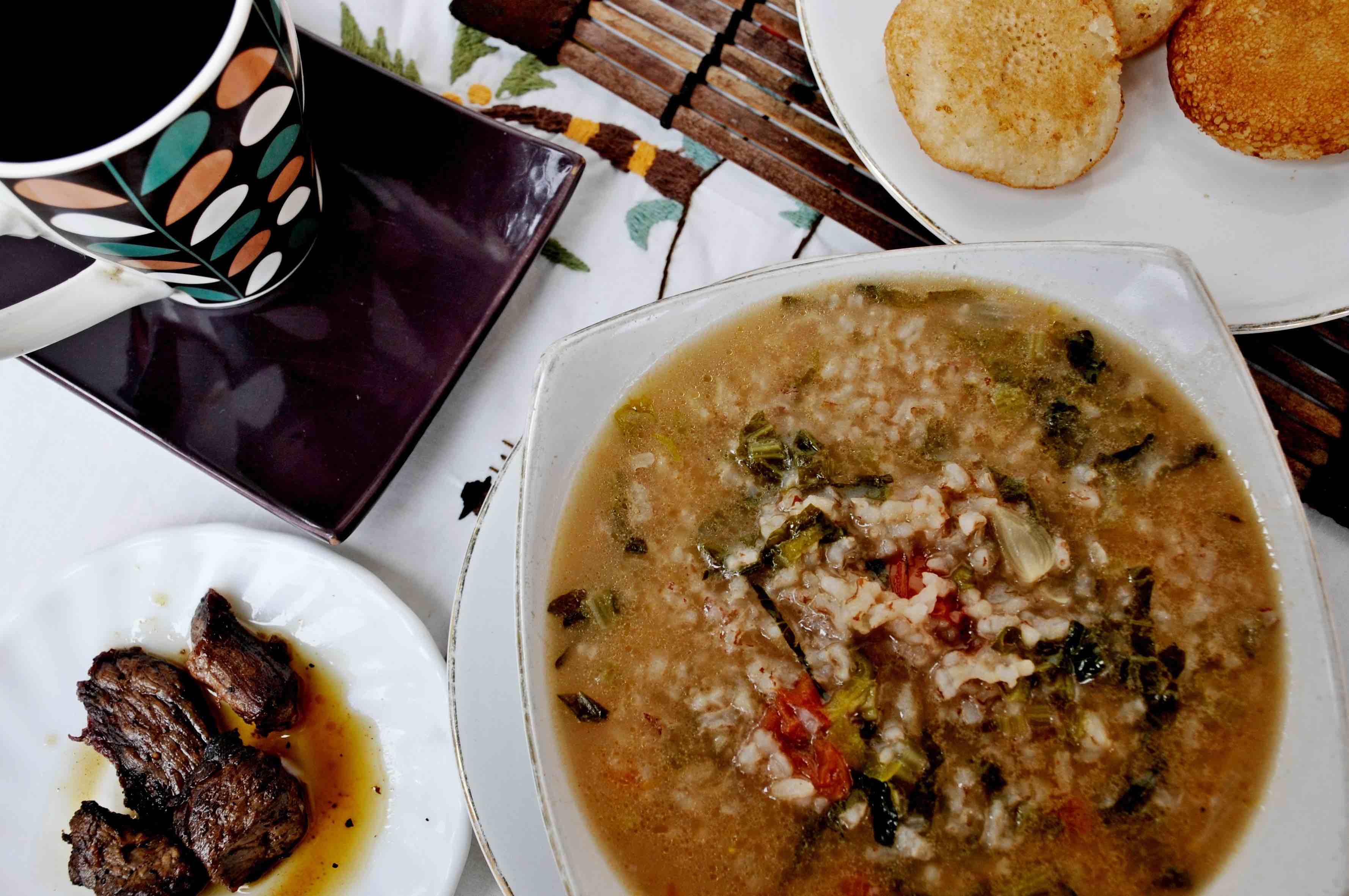