From the Gothic church spires and the medieval castles of Krakow, to the chilling red-brick buildings of Auschwitz-Birkenau, Poland’s architectural treasures remain strong and sturdy, and continue to tell stories from its turbulent past. Soak up the culture and history of this fascinating country on one of our holidays to Poland.

With the balmy Baltic coast in the north, and the lofty Tatra mountains in the south, Poland is one of the largest countries in Central Europe – covering an area of 312,696 square kilometres. Its landscapes are dotted with ancient towns and historic cities, woodlands, rivers, hilltops and stunning lakes.

Poland’s former capital, Krakow, is also one of Europe’s most popular destination cities. This is due both to its long, fascinating history (people have lived here since the Stone Age, and the city was the Polish heart of culture, learning and politics from the 10th Century to the 20th) and to its proximity to some of the country’s biggest draws – the Tatra Mountains, the Wieliczka Salt Mines and the historic, heart-rending site of Auschwitz-Birkenau. Head to Krakow on your holiday to Poland, and you’ll discover a city filled with remarkable buildings, including many lovingly restored synagogues and so many churches that the city was once known as “Northern Rome”.

In the face of such riches, you might expect the current Polish capital, Warsaw, to be a poor reflection of its older neighbour. But it really isn’t. The city as all but flattened in World War Two, but the elegant architecture was largely and lovingly restored from 1945 onwards, and the city is now a charming blend of architectural styles from the Baroque to the sharply modern.

The landscape between Poland’s cities is one of largely untouched natural beauty. It’s also largely flat – a carpet of pastures and pine forest, criss-crossed by rivers and dotted with lakes, sweeping up to the Baltic, but the Tatra mountains to Krakow’s south rise into an Alpine landscape much-loved by hikers and skiers who flock to the pretty resort town of Zakopane in their respective seasons.

Wherever your holiday in Poland takes you, you’ll find it a friendly place filled with history but still very much alive, energetic and ready to welcome visitors.

Discover Poland on one of these incredible tours.

Things To See in Poland

There is more to this country than meets the eye – from its lively bars and music clubs, to its quieter more tranquil views of mountains, lakes and beaches. With 15 UNESCO World Heritage Sites, Poland is a visual masterpiece brimming with history giving its visitors plenty to discover. Here are some of the top things we think you should add to your list of things to do. 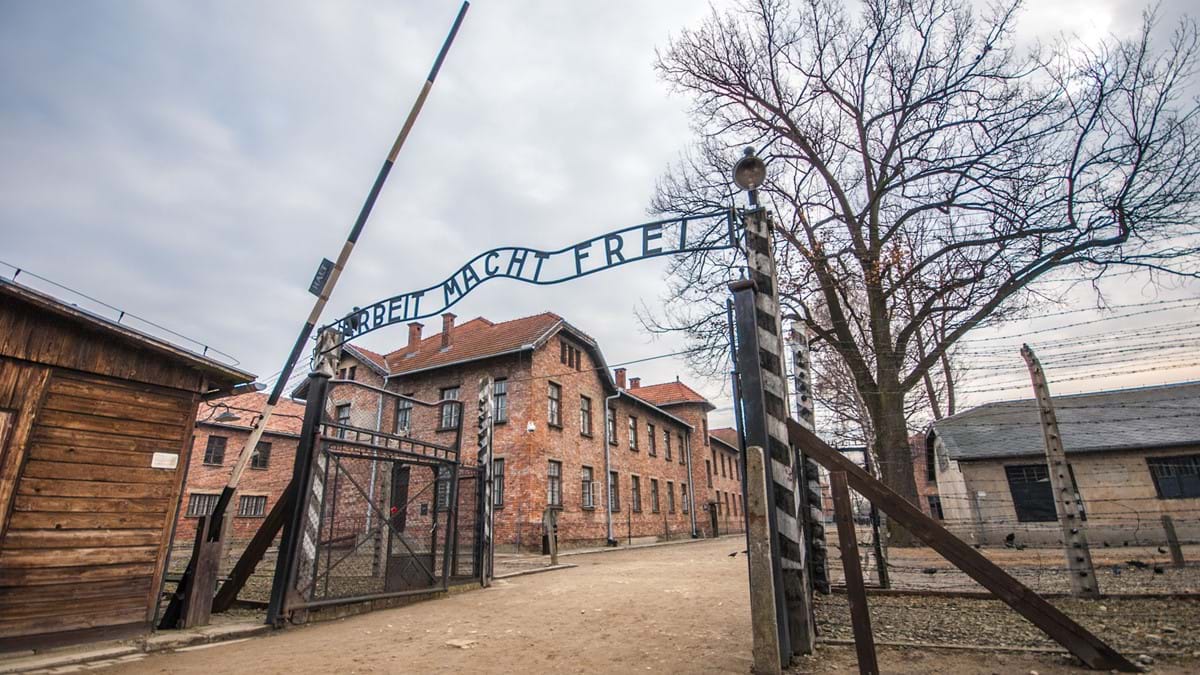 Visit Auschwitz-Birkenau, the notorious concentration camp complex that has been left as they were discovered in 1944. The chilling UNESCO-listed site offers a once-in-a-lifetime chance to reflect and to pay your respects to those who suffered there. 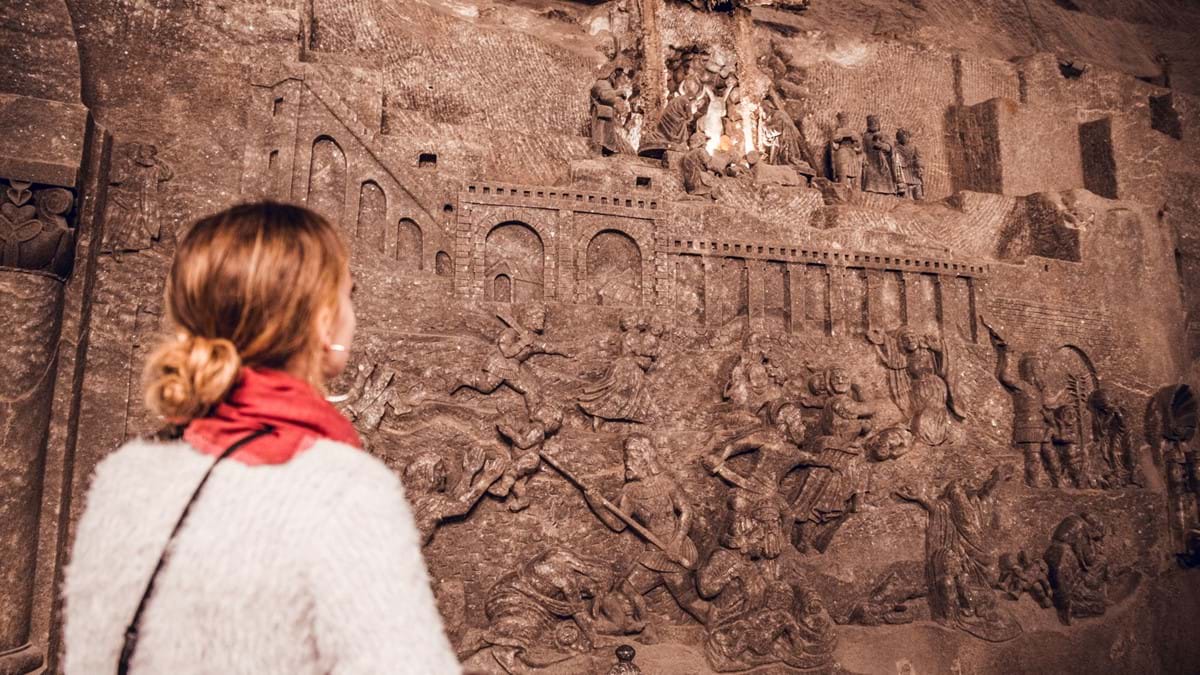 See the spectacular underground chambers, full-sized chapel and stupendous concert hall of Wieliczka's astonishing salt mine. Find out about life in the mines at the on-site museum and browse the subterranean gift shop and cafe before catching the lift back to the surface. 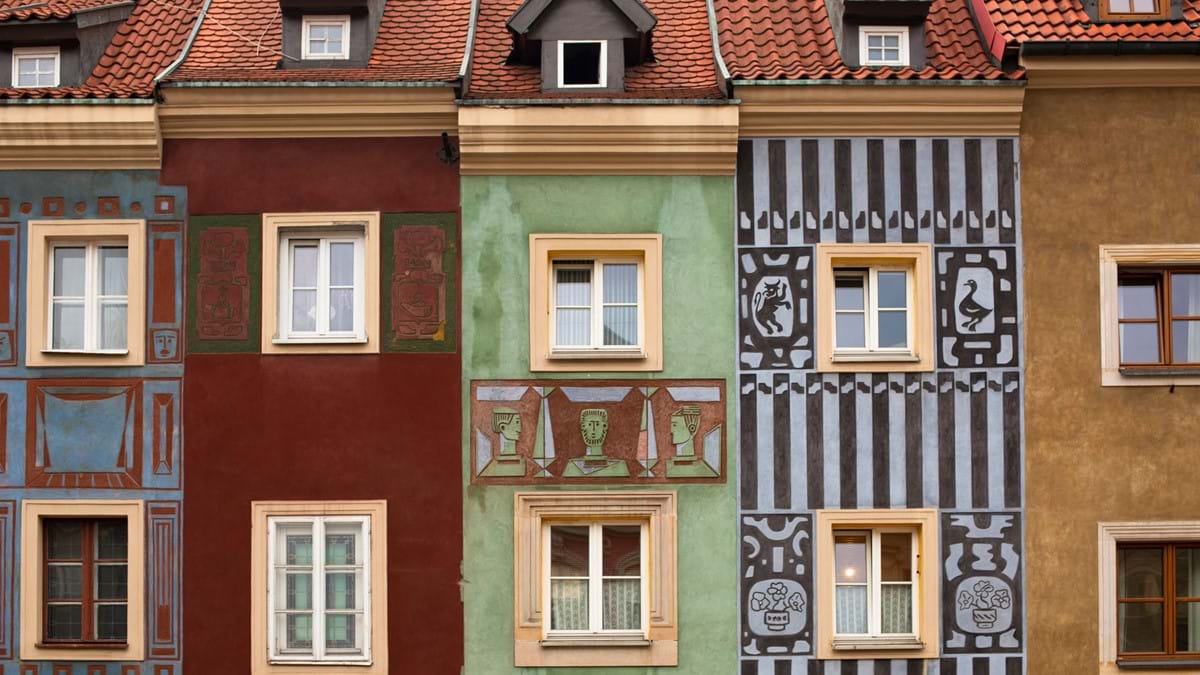 Spend the day discovering the history of Polish cities. Expore Krakow, from the Wieliczka Salt Mine and the spires of St Mary’s Basilica, the royal Wawel Castle. Or perhaps stroll through the Warsaw Old Town and see the Royal Castle and eat in the upscale restaurants.