JOIN US ON A HOLIDAY TO Wales

Despite only being a small country (roughly – and fittingly – equivalent in size to 2 million rugby pitches) Wales packs a lot into a small area, including picturesque mountain ranges, lush valleys and rugged coastline.

The country is home to a wealth of natural attractions, including Mt Snowdon - the tallest summit in the United Kingdom outside of the Scottish Highlands - located within the picturesque Snowdonia National Park in North Wales, and the mountainous Brecon Beacons National Park, another popular stop on many Wales tours.

The country is also home to fantastic sandy beaches. Near Swansea is the Gower Peninsula, an idyllic, coastal stretch of land that was designated the UK’s first Area of Outstanding Natural Beauty in 1956. To the west of the Gower is the Pembrokeshire Coast National Park, an impressive, unspoiled stretch of coastline that is the third of Wales’ three national parks.

Although rightly famous for its outstanding natural beauty, a Wales vacation offers a lot more to visitors, including compelling culture and medieval castles. In fact, there are over 600 castles in Wales, more per square mile than any other country in the world! From coastal paths to ancient history, our Wales holidays are perfect for those wanting to enjoy the natural wonders close to home.

Things to see in Wales 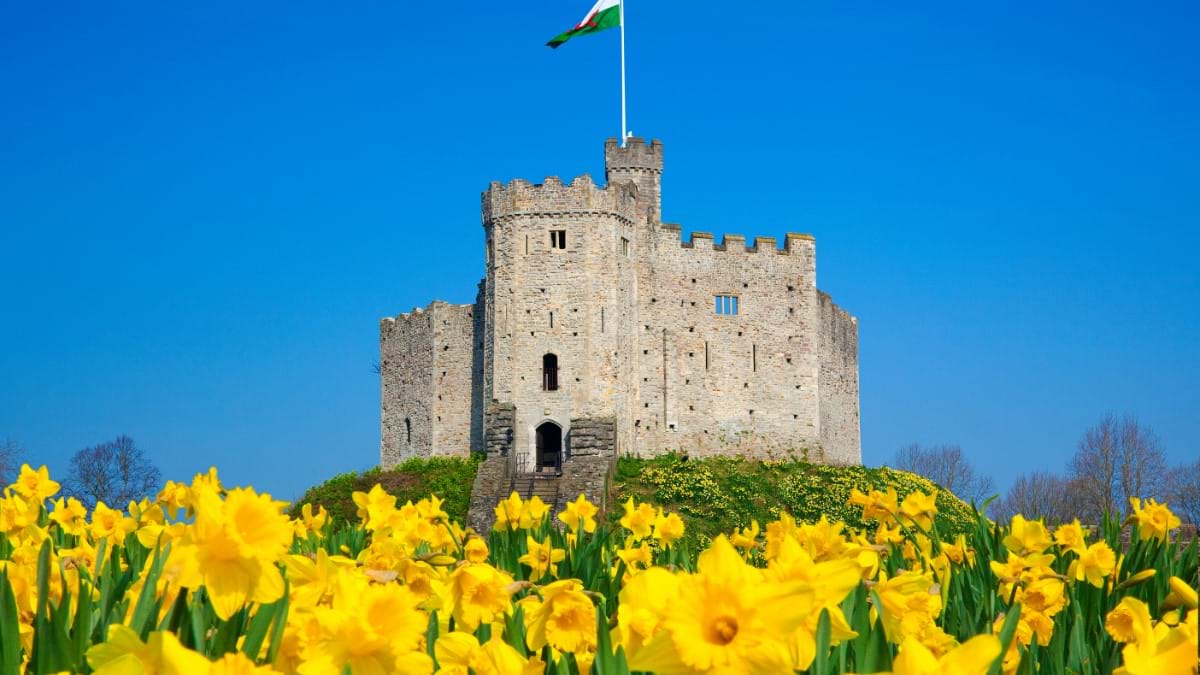 Of the country’s many castles, perhaps the most well known is the walled Cardiff Castle in south Wales, a Gothic Revival masterpiece that looms over the city centre. The original castle was constructed by Norman invaders in the 11th century on the site of a 3rd-century Roman fort. 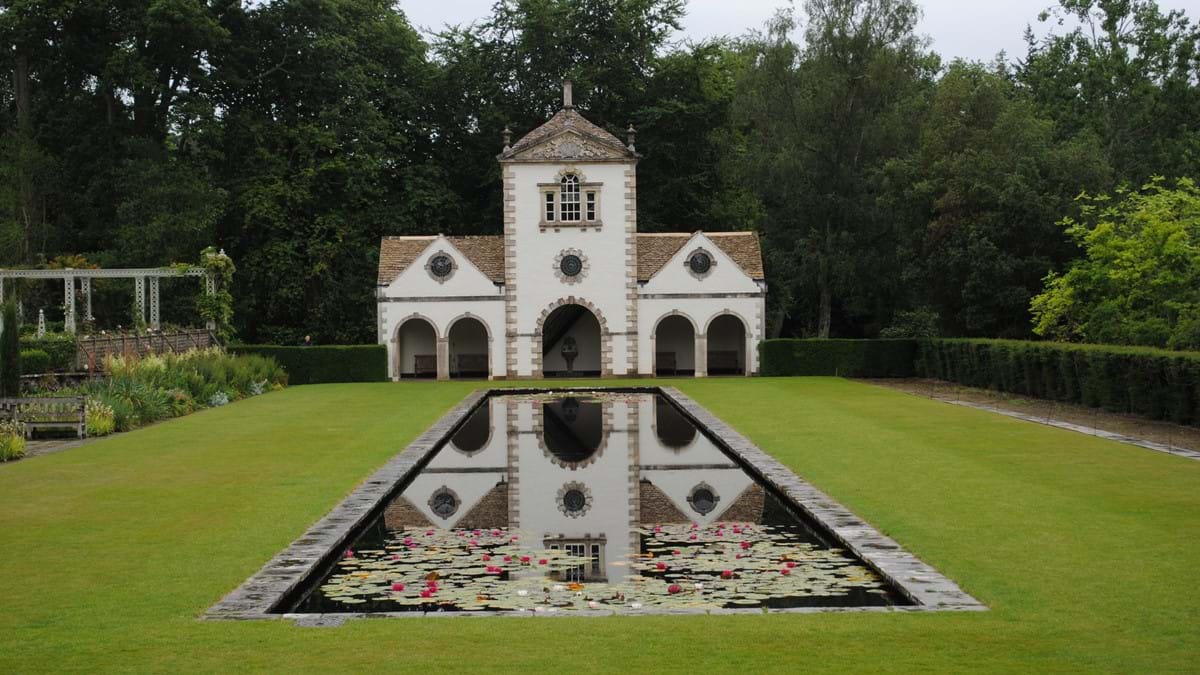 Bodnant Garden was founded in 1874 and features plants from all over the world, as well as the longest Laburnum arch in the UK. Spanning over 80 acres, the elegant estate is also home to several of the best-located holiday cottages in Wales. 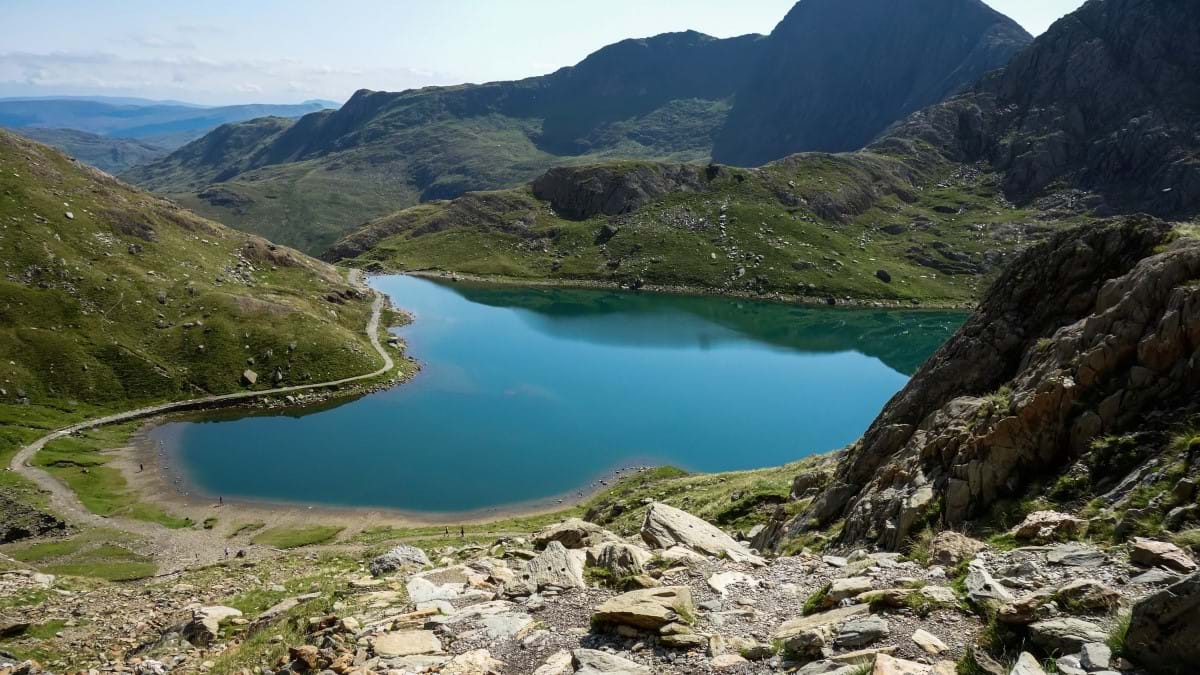 A day-trip to Mt Snowdon is a highlight of many Wales tours, and is achievable thanks to the Snowdon Mountain Railway. This wonderfully scenic journey takes 45-minutes, with a 30-minute stopover to enjoy the views from the station near the summit.

Things to do in Wales A very worthy addition to any north Wales tour itinerary is a boat ride on the Llangollen Canal. Venture across the scenic Dee Valley and cross the Pontcysyllte Aqueduct - one of the world's highest canal aqueducts. 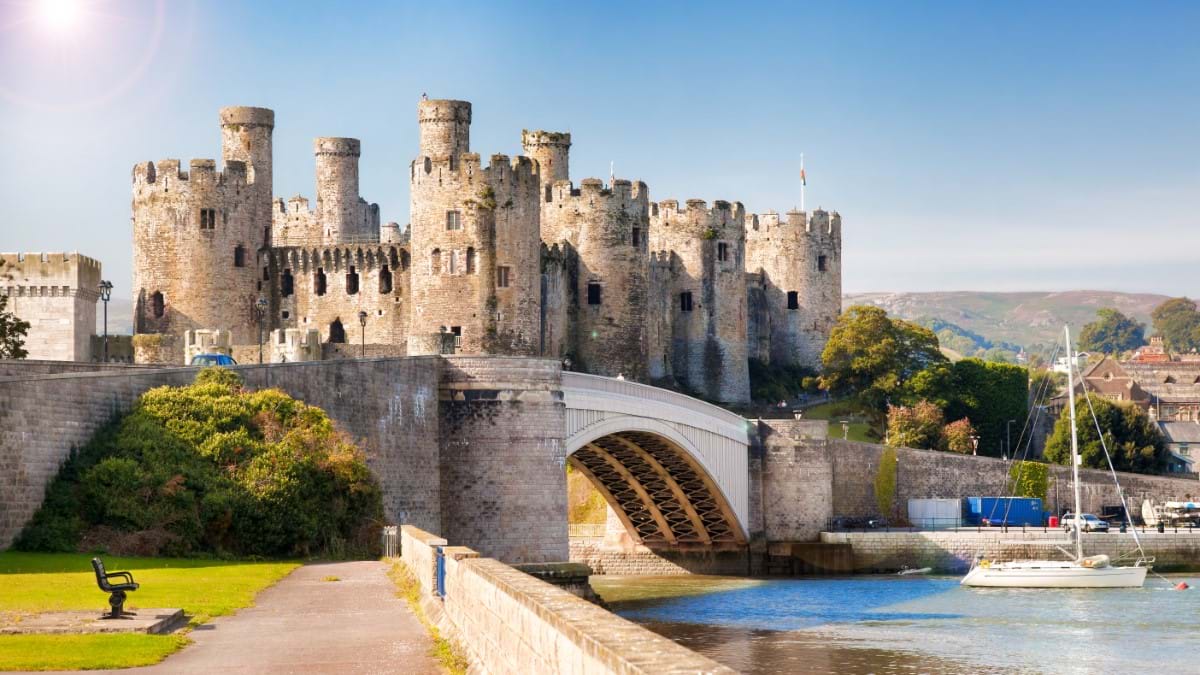 Conwy is home to a magnificent UNESCO-listed medieval castle that is still standing strong after more than 700 years. The castle is one of a series of fortifications that were built as part of Edward I’s 13th-century campaign to conquer Wales, and is framed by the distant peaks of Snowdonia. 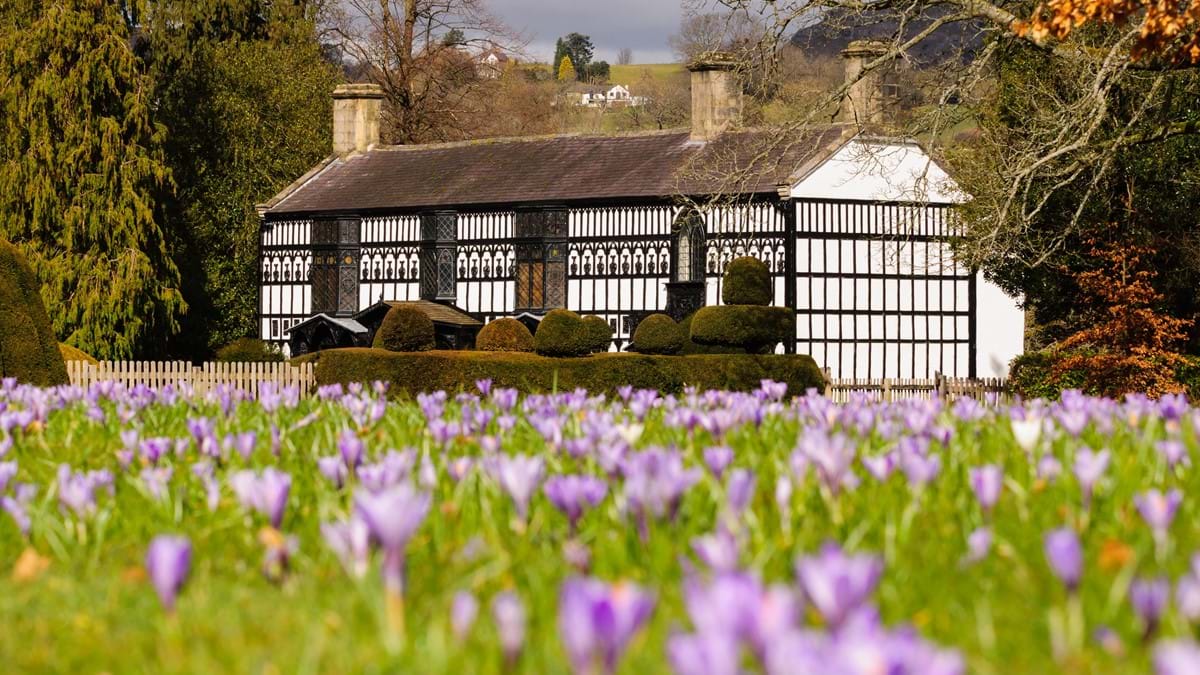 Explore Plas Newydd, the home of the Marquess of Anglesey in north-west Wales. This grand home on the island of Anglesey dates back to the 15th century and boasts fantastic views over the Menai Strait.

Food and drink in Wales

Unsurprisingly for a country so green, lamb is very popular in Wales. 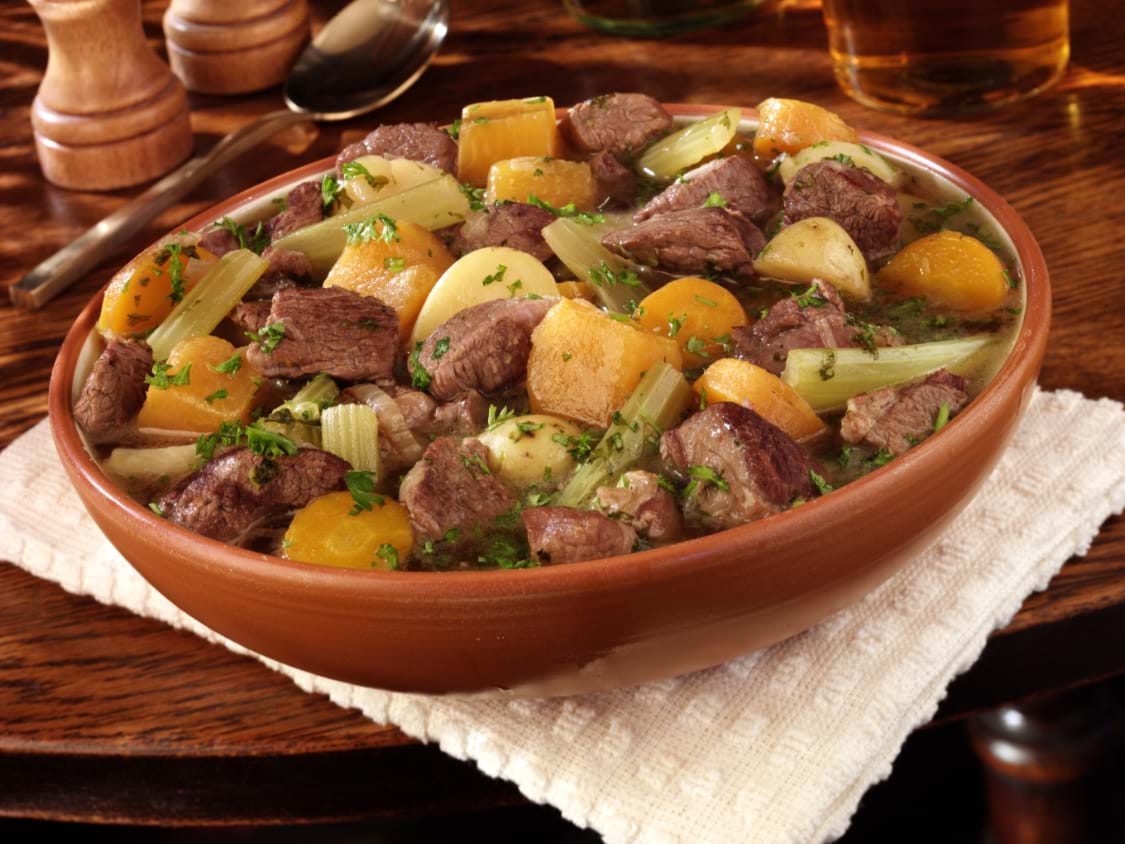 One of the most widespread lamb dishes is Cawl: a hearty slow-cooked broth made with root vegetables and either lamb or bacon.

The best trips to Wales should include a serving of the country's most famous dish - the Welsh rarebit. While the name ‘rarebit’ derives from rabbit, the dish is in fact a deluxe iteration of cheese on toast: a rich, cheesy roux with mustard is poured over hot bread – delicious!

Vegetarian visitors may be happy to know that one of Wales' most popular dishes - the Glamorgan sausage - is deceptively meat free. It is actually made from cheese, breadcrumbs and one of the country's favourite ingredients - leeks.

Dive into Wales' hearty culinary scene: we promise you won't spend a minute with your stomach empty.

First holiday in Wales? Here are a few questions you might have.