The land of the Little Mermaid, Vikings, and fine-dining, there’s no better way to explore Denmark than with a cruise.

Copenhagen cruise ports offer a gateway into the astonishingly beautiful capital, with iconic gothic architecture alongside more modern designs visible as soon as you reach the waterside neighbourhood of Nordre Toldbod.

With a Newmarket Holidays Denmark cruise you’ll get the opportunity to explore the city of Copenhagen in all its glory, as well as plenty of other gorgeous towns and cities that dot the region. The Danish capital is replete with sights both in the city centre and outskirts, such as the imposing 18th century Christiansborg Palace, the famous Little Mermaid statue, and the sprawling Tivoli Gardens, one of the oldest amusement parks in the world.

Once you head to the cruise terminals that dot the Nordic nation you’re open to another world of adventure. Scandinavian cruises can take you across the Baltic Sea, or the other way from Copenhagen to Oslo so you can see the best of the Norwegian capital, and maybe even visit the famous fjords. There are cruise lines that will transport you all over the region: all you need to do is pick a destination. 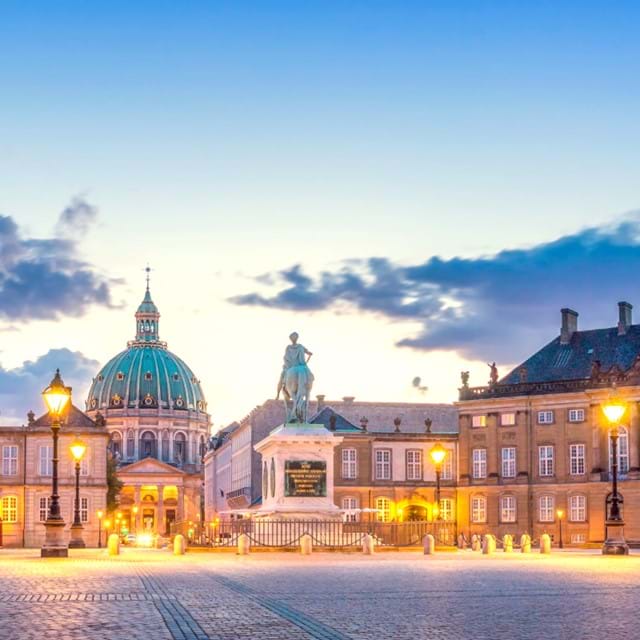 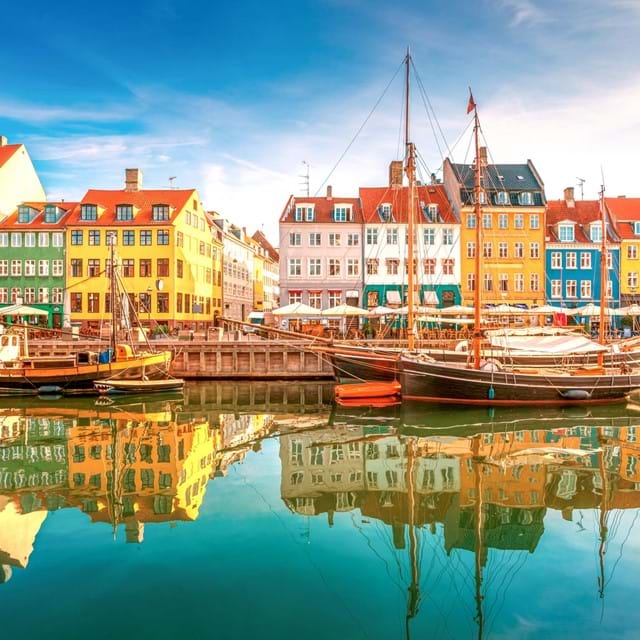 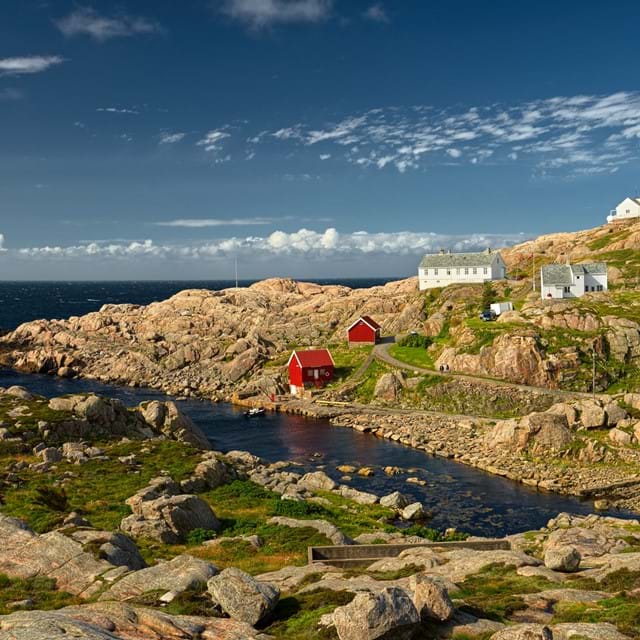 Land of the Vikings

Land of the Vikings with Rock & Roll Legends 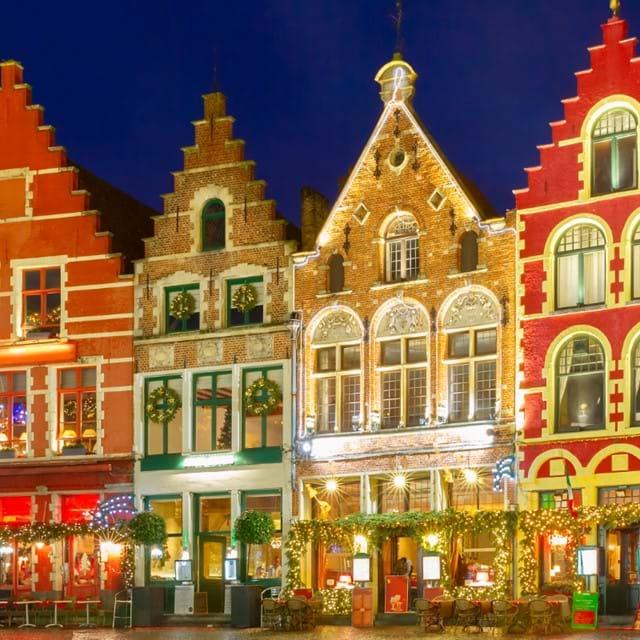 Things to see on a Denmark cruise 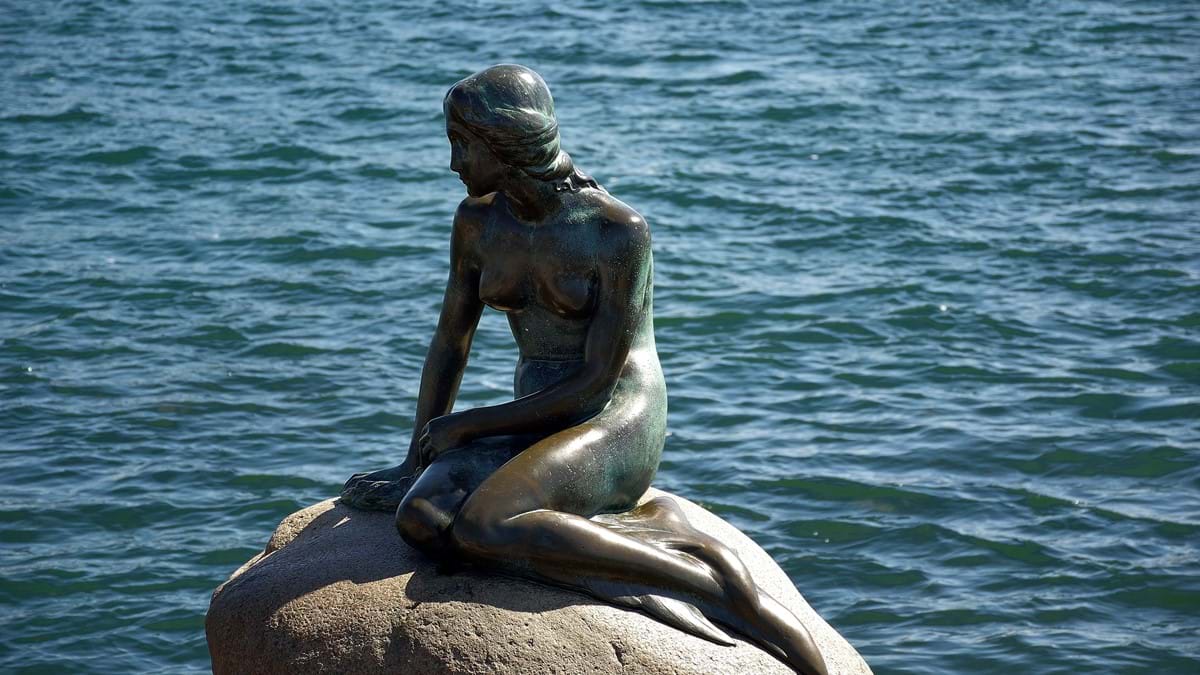 The Little Mermaid statue might be small, but the life and works of H.C. Anderson remains vital to the cultural legacy of Denmark. The statue is a wonderful celebration of him and his most famous story, and a must-see on any trip to the Danish capital. 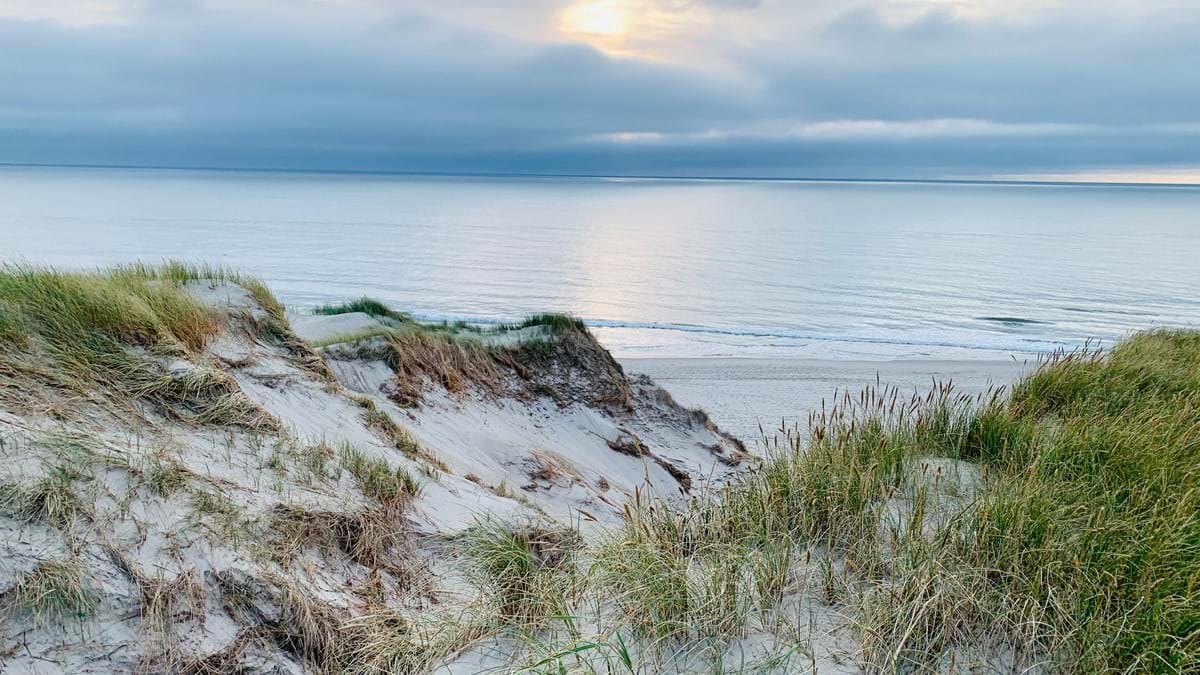 Copenhagen may hog much of Denmark’s cultural treasures, but in terms of natural beauty the rest of the country is well ahead. One of the most gorgeous spots is Thy National Park, a rugged, coastal park complete with dunes and some truly unique wildlife. 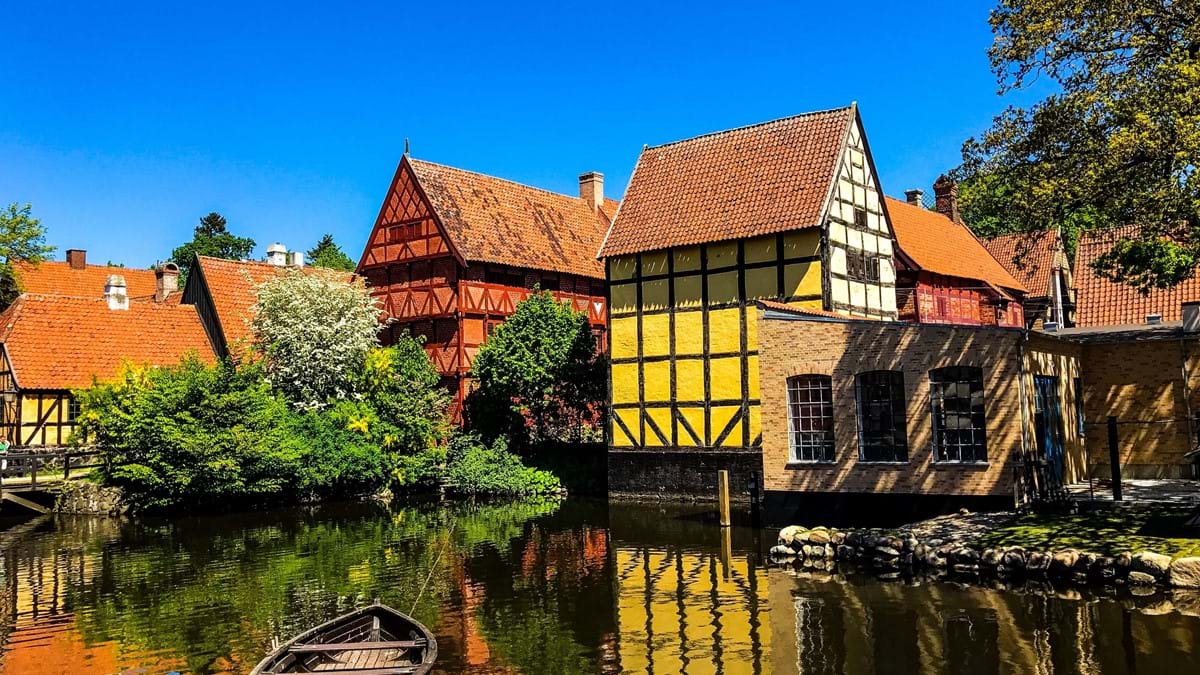 Den Gamle By in Aarhus is an open-air museum that consists of over 75 historical buildings collected from all regions of Denmark, showing off varying styles of old architecture and giving visitors an insight into how town-life in the country once looked.

Things to do on a Denmark cruise 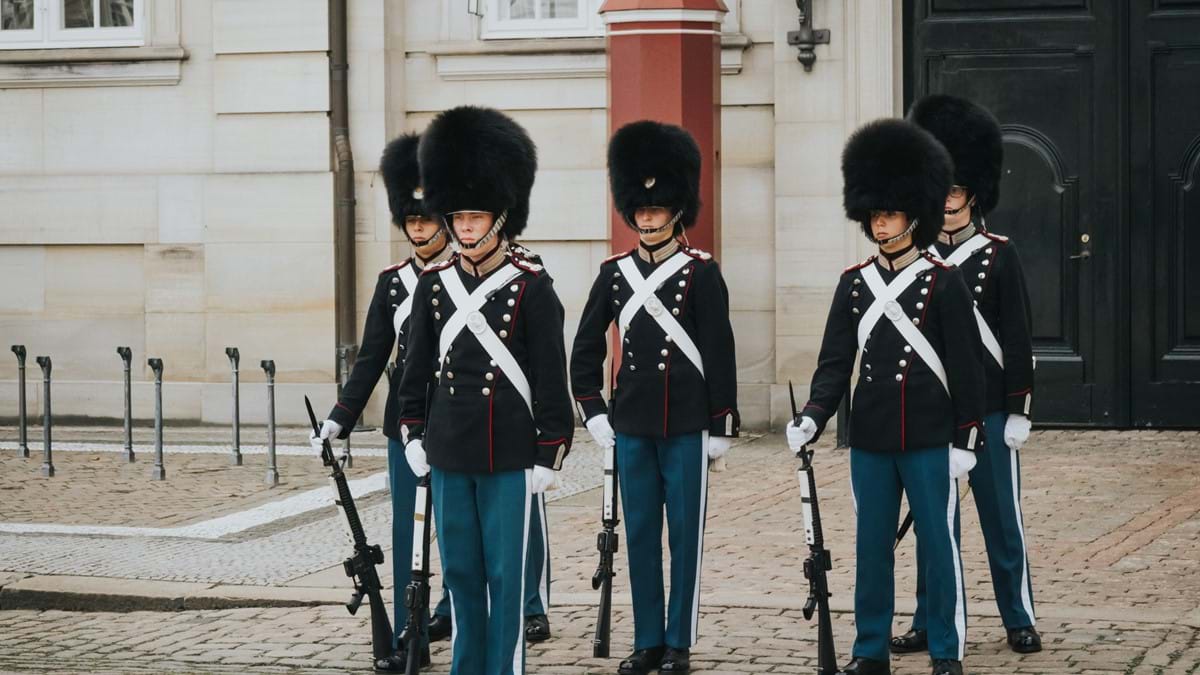 A visit to the seat of Danish royalty, Amalienborg Palace, is a must on any trip to Copenhagen. This grand, expansive complex is known for its excellent museum and the famous changing of the guard, which takes place at noon every day. 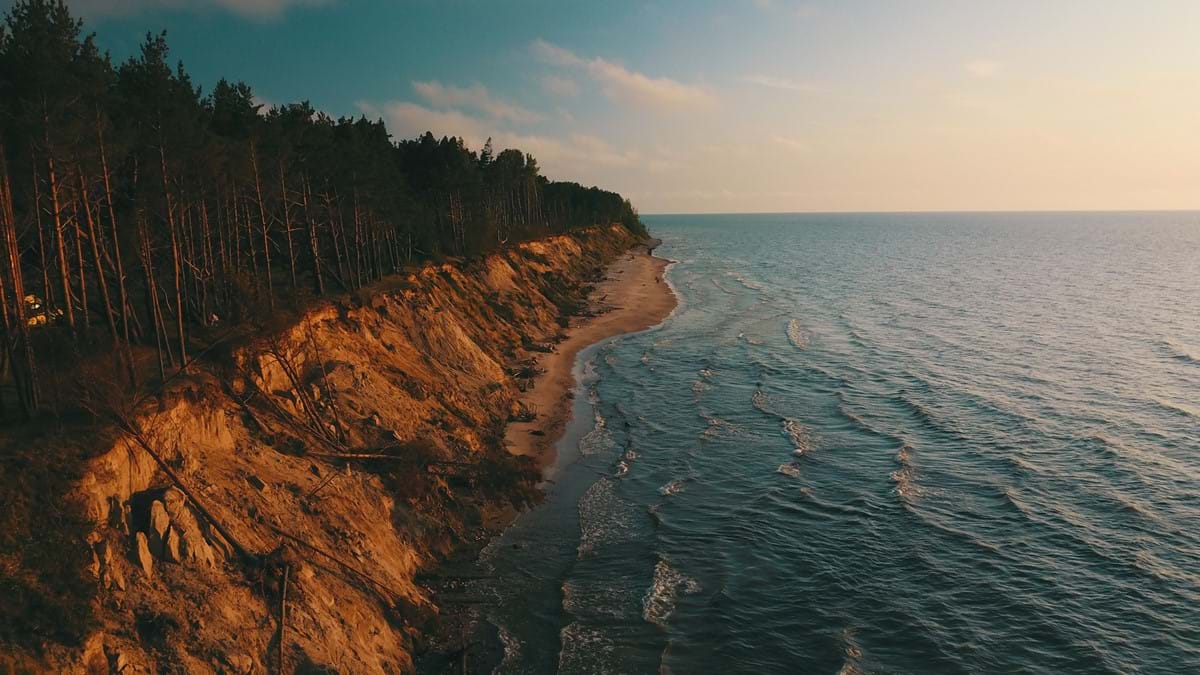 Once you’re in Copenhagen there’s a large chance you won’t want to leave, but a Baltic cruise allows you to explore the incredible marine life that lives in the icy waters, as well as see some of the rugged landscapes that make the Nordics so unforgettable. 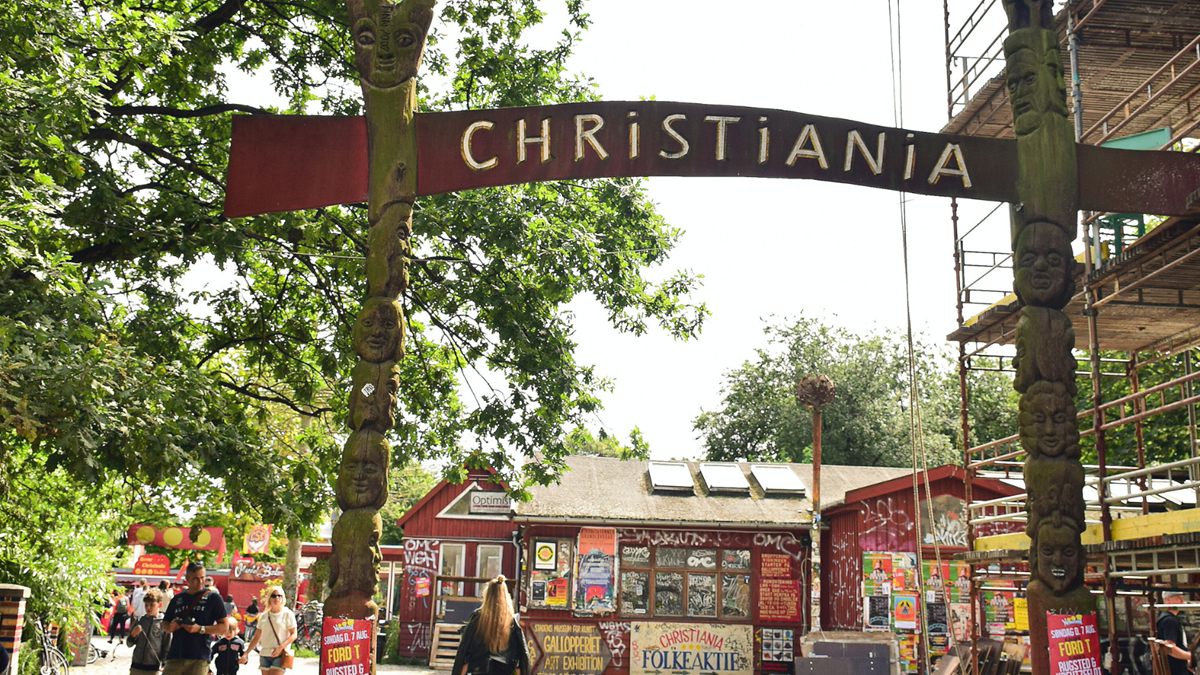 Although it once had a bad reputation, Freetown Christiania is now a must-visit cultural highlight for any visitor to Denmark. The commune on the site of a former military base is full of bars, breweries, and galleries to enjoy, as well as having some gorgeous walking routes where you can take in the idyllic surroundings.

If you love fine dining then there really isn’t a better city in the world to visit than Copenhagen. 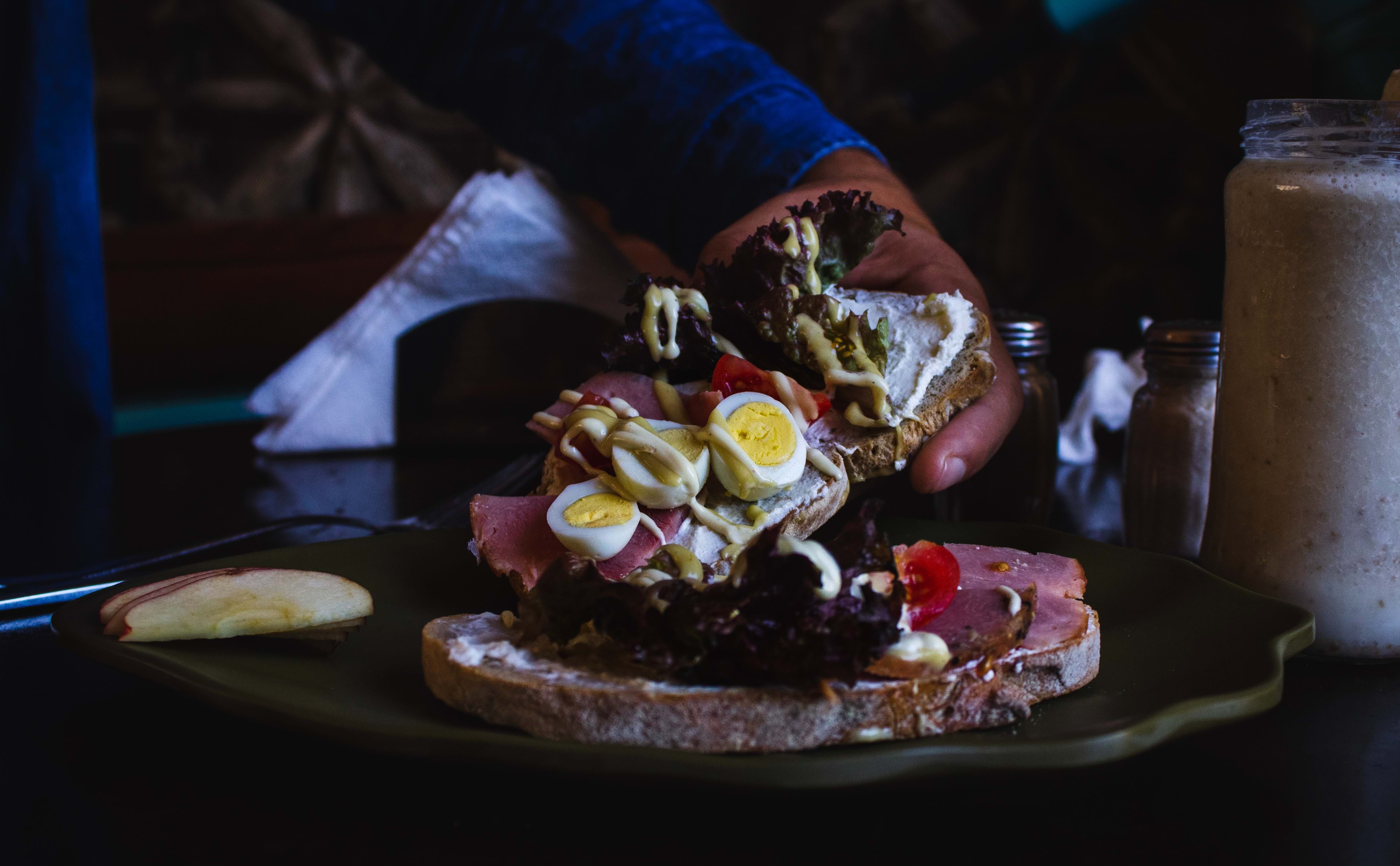 Home to the infamous NOMA, as well as multiple other starred restaurants, a visit here is a foodie dream come true - just make sure to book well in advance for the busiest places.

If you’re looking for a friendly atmosphere and a beer that won’t break the bank, head to a bodega instead of a bar. These spots where the locals hang out might not have the classic Scandinavian aesthetics, but they have great food, great beer, and great people to chat to for a real Danish experience.

Smørrebrød, or open-faced sandwiches, are a specialty in Denmark thanks to their much vaunted baking culture. With toppings ranging from vegan to multiple kinds of meat, there’s something for everyone to dig into.