With a population density roughly 100 times lower than that of the United Kingdom, it is fair to say you won't be short of open spaces on a Canada tour. The country’s wildernesses stretch from the straight edge of the US border to the distant cold of the Arctic Circle and include the vast Prairies as well as the pristine beauty of the Rockies.

Evergreen spruce, poplar and pine carpet the slopes of Canada's mountains, and skirt the edges of brilliant blue waters like Lake Louise, while the Eastern Provinces share New England's changing colours in the autumn as the trees light up in brilliant reds, oranges and yellows.

Discover the breath-taking Rocky Mountains on your Canada tour holiday, with their pristine lakes and spectacular Canadian wildlife, while at sea, pods of humpback, orca, minke, beluga and the bizarre but beautiful narwhal make Canada’s coastal waters some of the best in the world for whale watching.

As well as vast open spaces, and endless, forested wildernesses, Canada is home to glittering modern cities, including some of the world’s most desirable urban locations. Experience glittering skylines, acres of parkland, vibrant music and dining scenes, and historic enclaves during your Canada tour.

Marvel at Toronto’s sky-piercing icon, the CN Tower, and enjoy the view from over 440 metres high, choose to walk on the famous glass floor, or even venture outside to take what is officially ‘the world’s highest external walk on a building’.

The streets of Quebec City streets heave with locals and tourists enjoying European-style cafe culture, while Vancouver’s pristine parks are as flames to a moth for weekending city dwellers during the spring and summer, while Banff turns in a skiier's and snowboarder's paradise in the winter months.

Whatever season you choose to visit on one of our Canada tours, you’ll always enjoy the outdoors to the full on a holiday to Canada in 2020.

See and experience the very best of this great country on one of our truly unforgettable tours of Canada.

Stay in Banff, the capital of the Rockies - Enjoy a two-night stay in the alpine town of Jasper - Follow the Icefields Parkway, via Lake Louise
Best seller
View details

A seven-night cruise through Glacier Bay and the Inside Passage - Visits to Juneau, Skagway and colourful Ketchikan - Time in Banff, the stunning capital of the Rockies
Best seller
View details

Enjoy a journey on the world-famous Rocky Mountaineer - Stay in Banff, the capital of the Rockies - A two-night stay in the alpine town of Jasper
View details

THINGS TO SEE IN CANADA 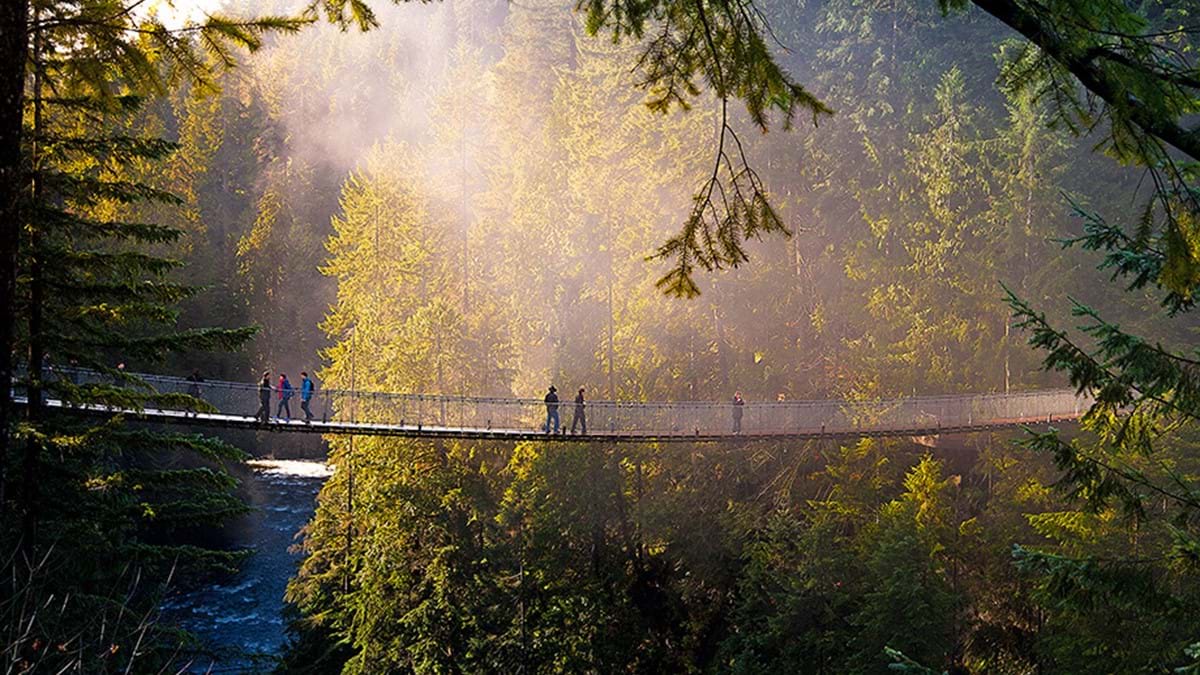 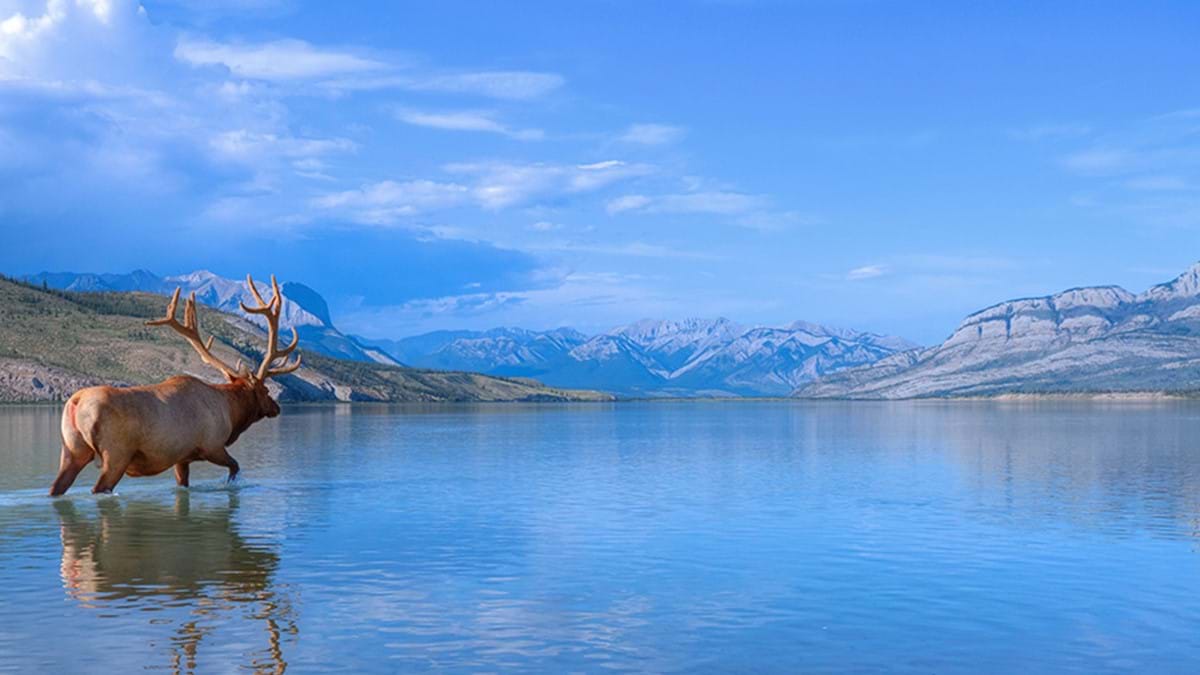 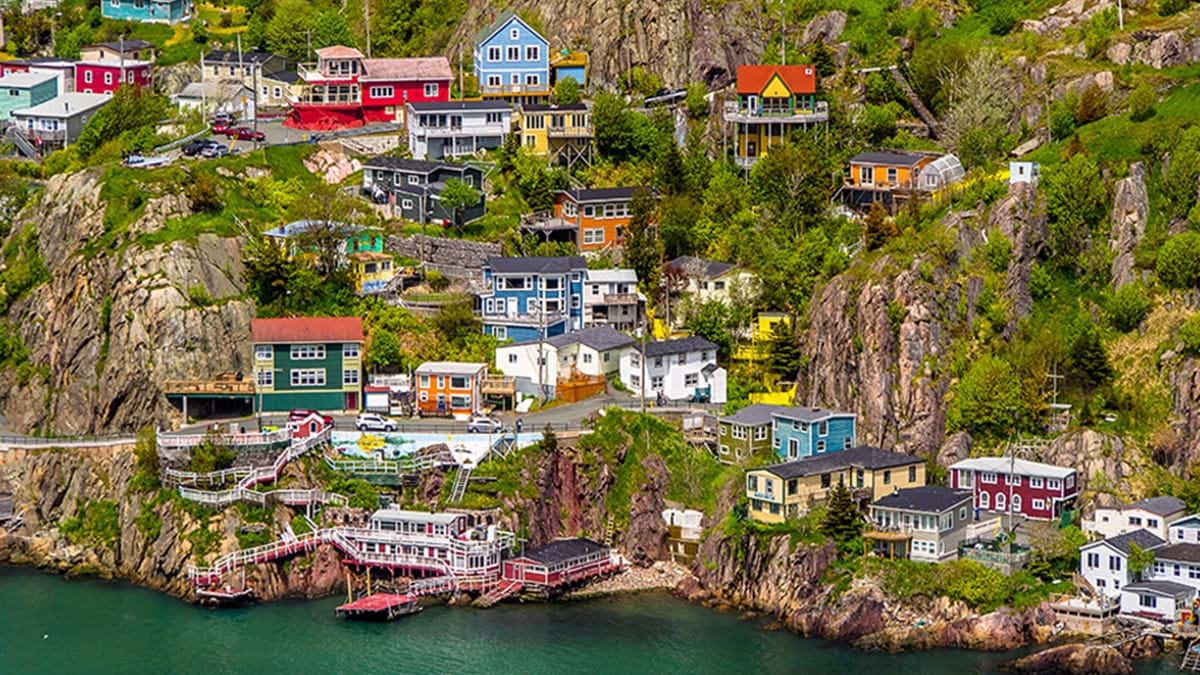 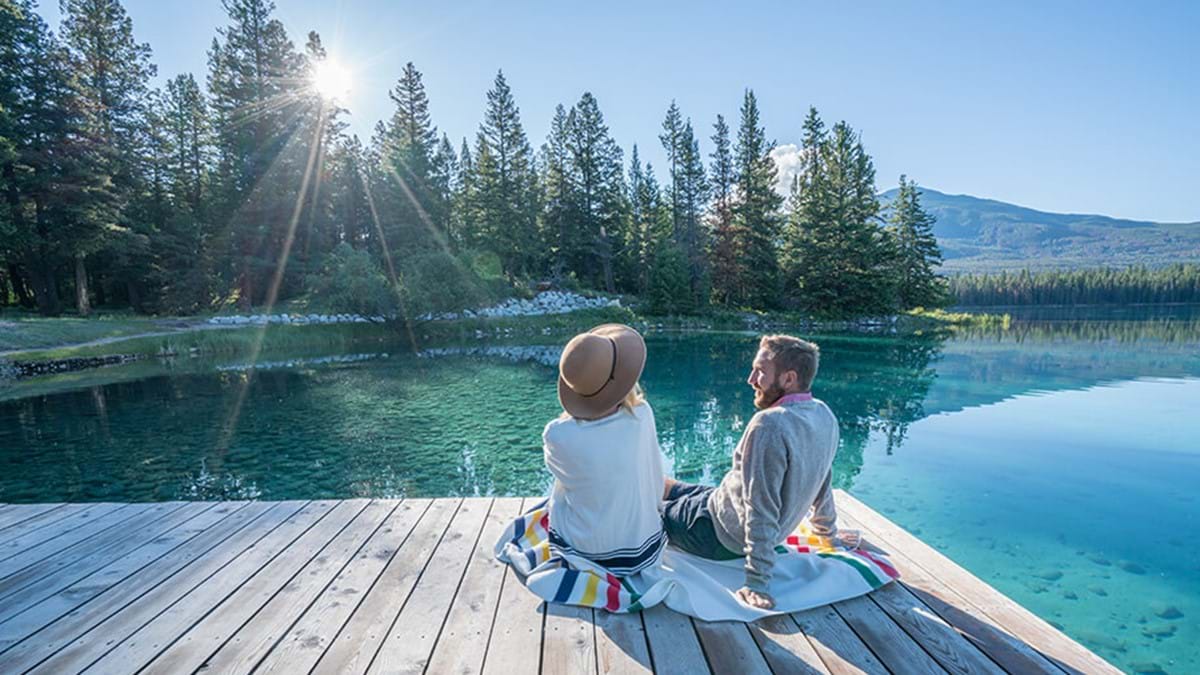 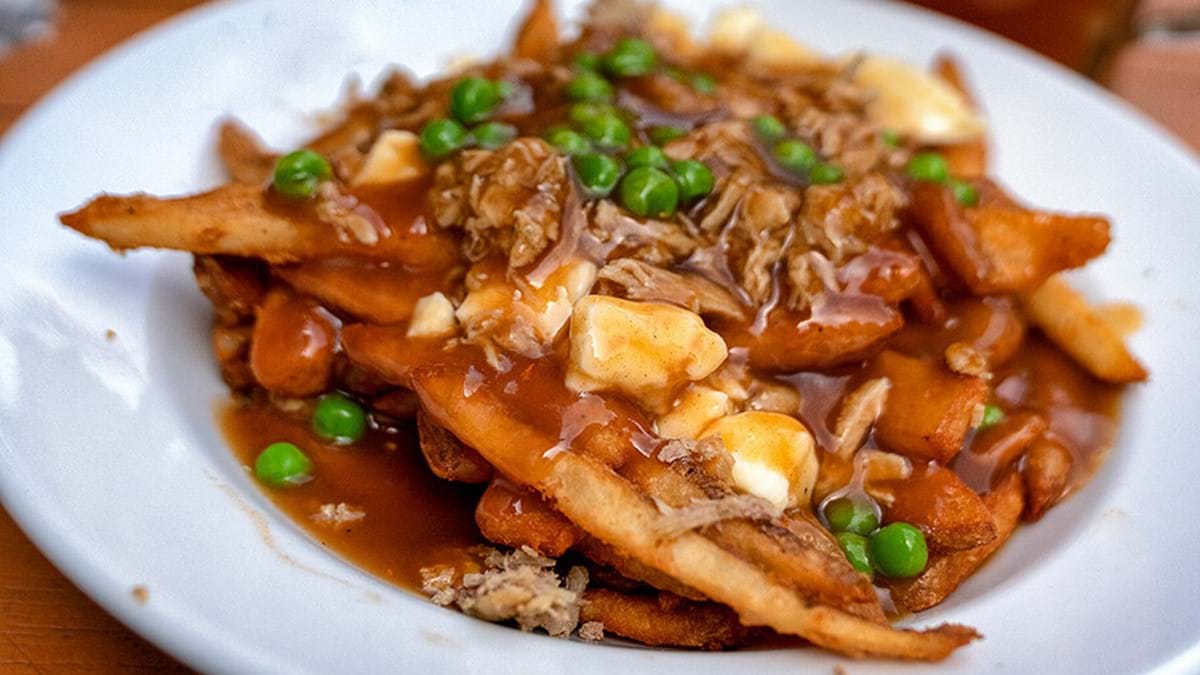 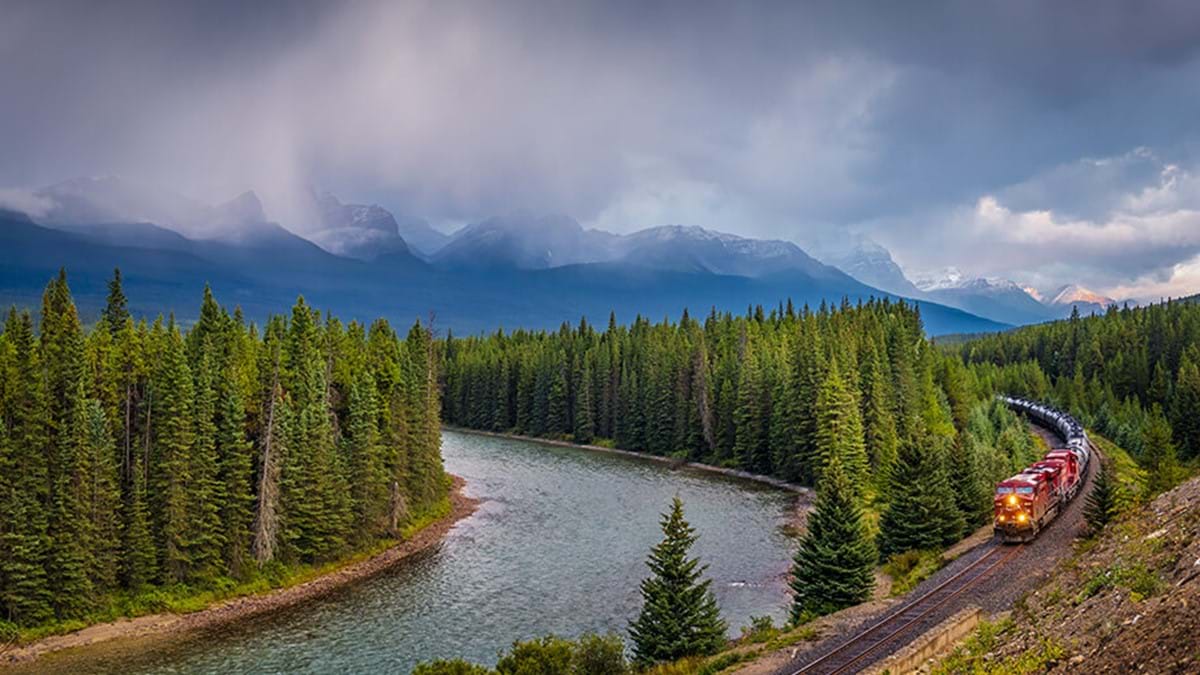 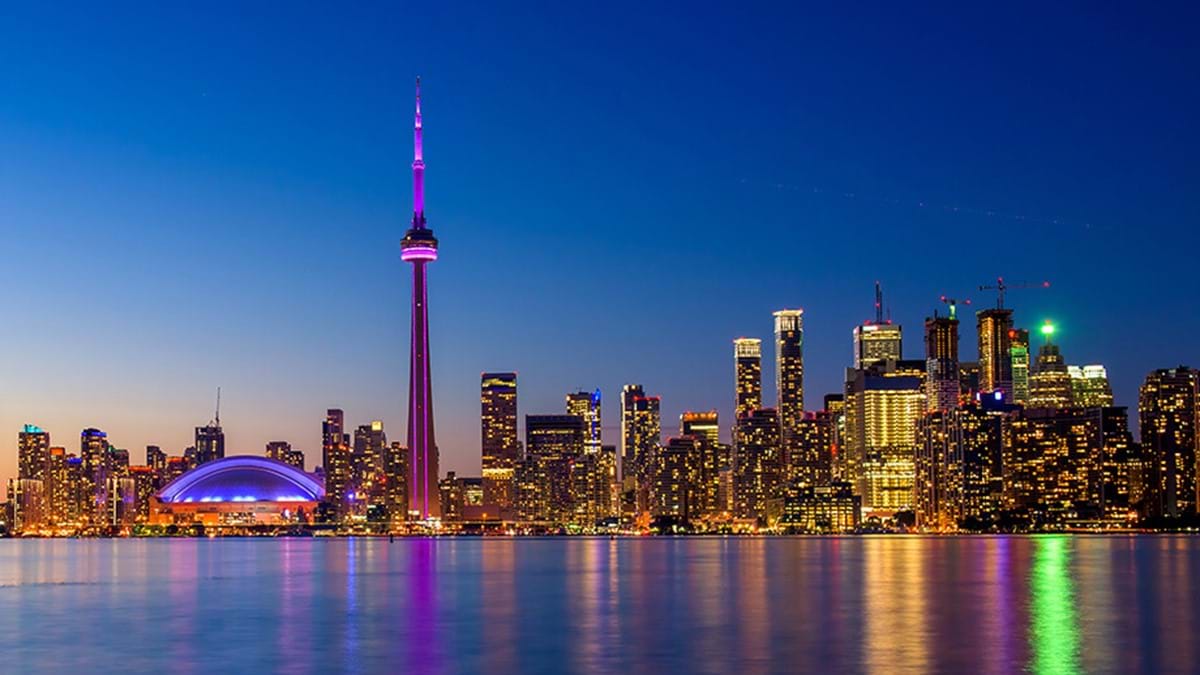 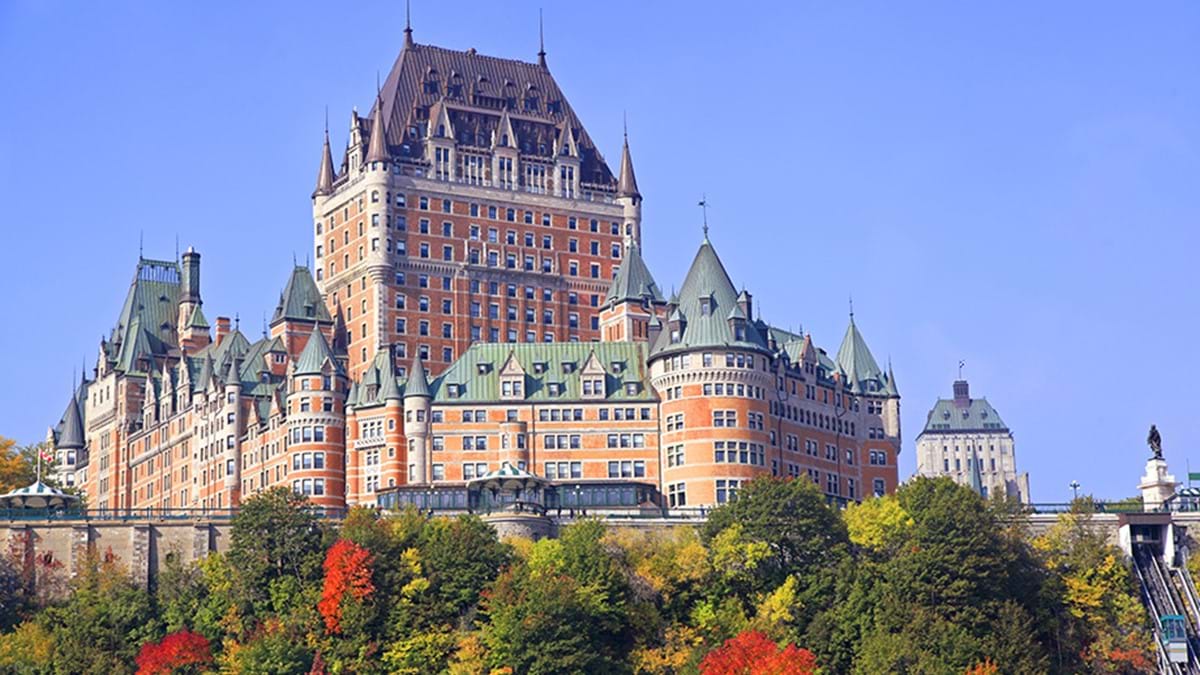 Things to see and places to visit on your escorted tour of Canada. 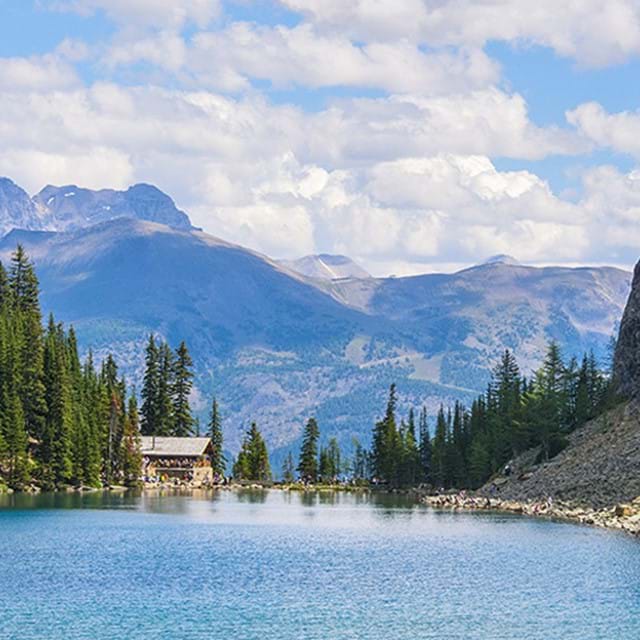 Frequently topping the list for world’s most liveable cities, meandering through the Canadian city of Vancouver is a relaxing delight.

Take in the scenic splendour of the delightful mountain town of Jasper, and enjoy spectacular views of its mountain ranges, glacier-fed lakes, and the town itself. 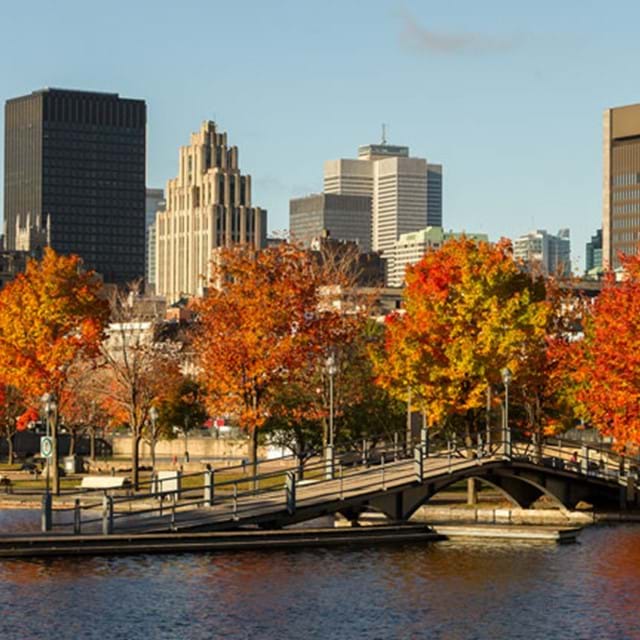 Take in the highlights of Montreal, the world's second-largest French-speaking metropolis. 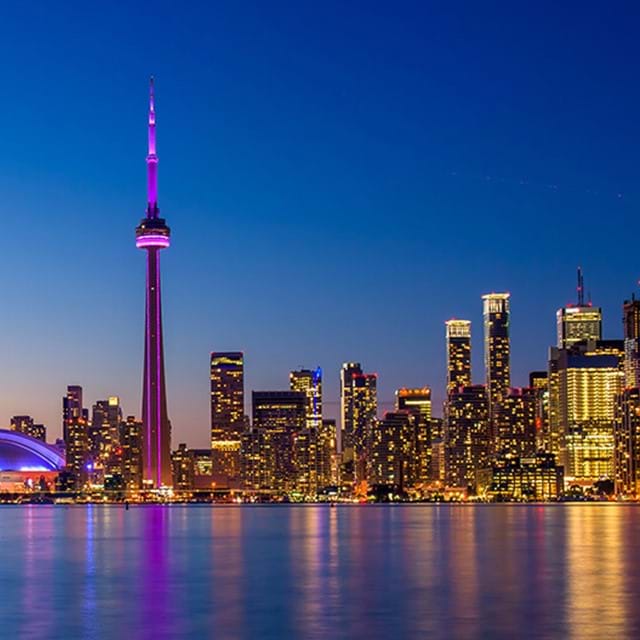 Marvel at the striking Toronto skyline, marked by the sky-piercing CN Tower. Discover the highlights of the largest city in Canada.

THINGS TO DO IN CANADA

Canada offers some of the world’s most incredible sites and, of course, the very warmest of welcomes. Whether you choose to explore the delights of cosmopolitan Toronto and vibrant Vancouver, or spot bears in Canada’s mountains, the country will have something for you.

Choosing what to see on a single visit can be a tough choice. We’ve complied a list of think we think are not to be missed on your Canada tour. 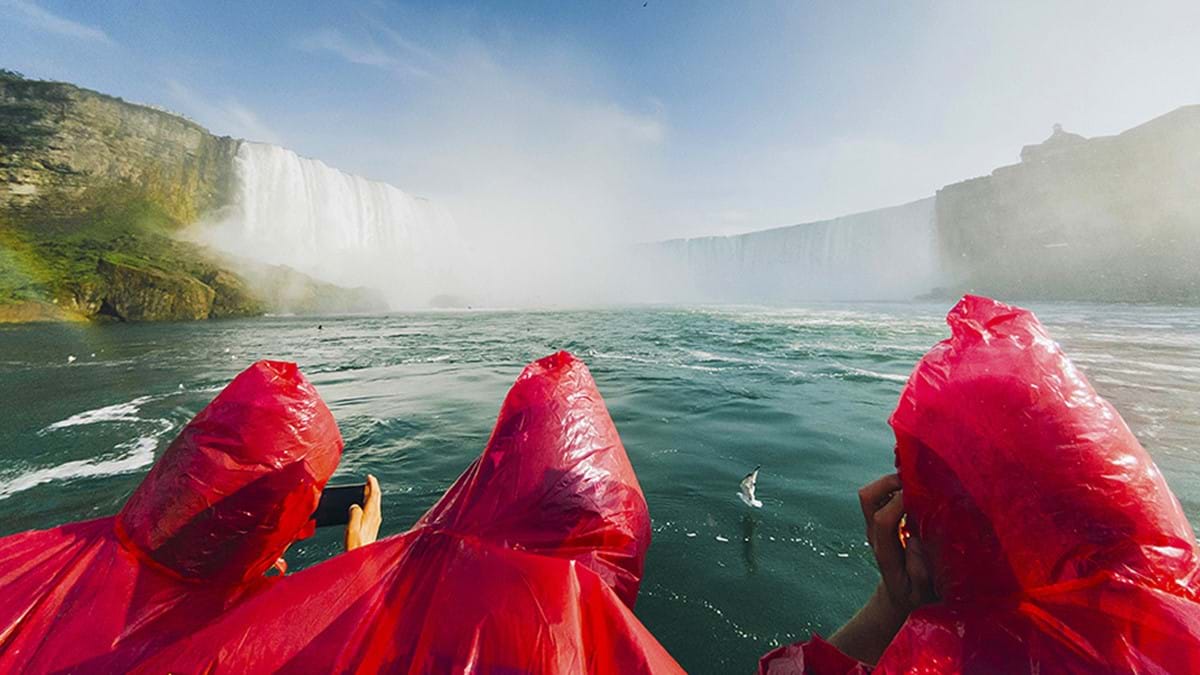 Thunderously loud and unfathomably powerful, Niagara Falls is one of the most wonderful natural sights in North America – if not the world – and is certainly worth visiting. 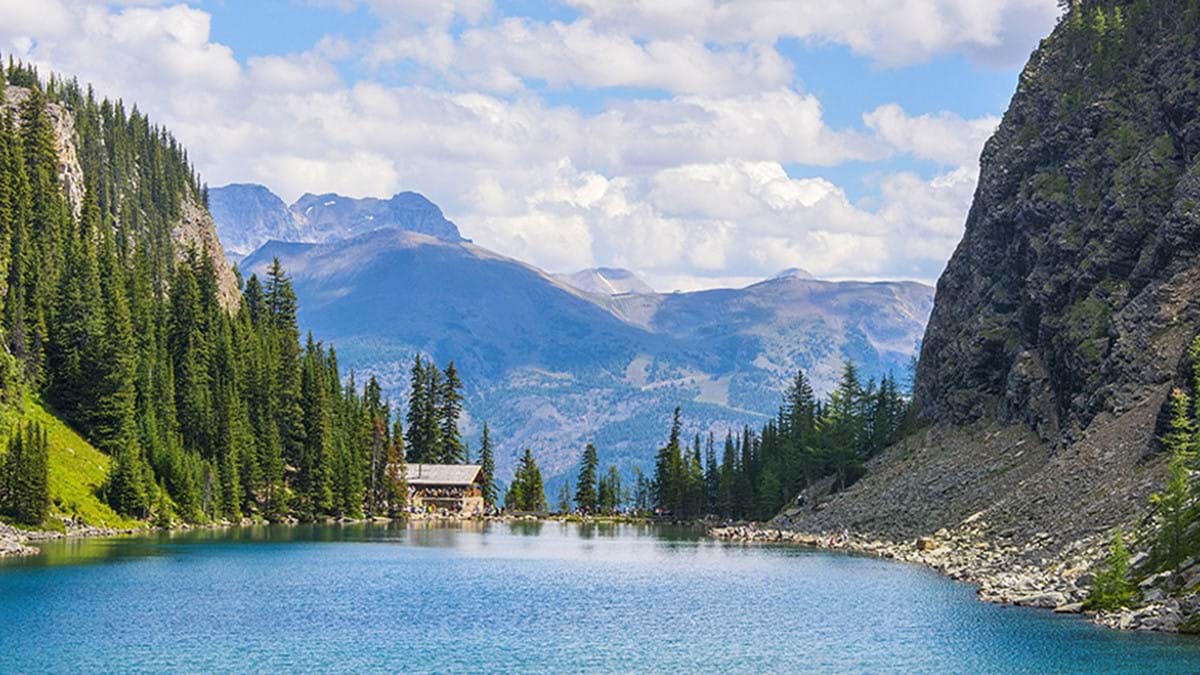 The turquoise waters of Lake Louise, backed by snow-capped mountains and fed by glacial melt-water, draw visitors from across the globe. Stand at the foot of the enormous and ever-shifting Victoria Glacier, and see brilliant blue Lake Louise. 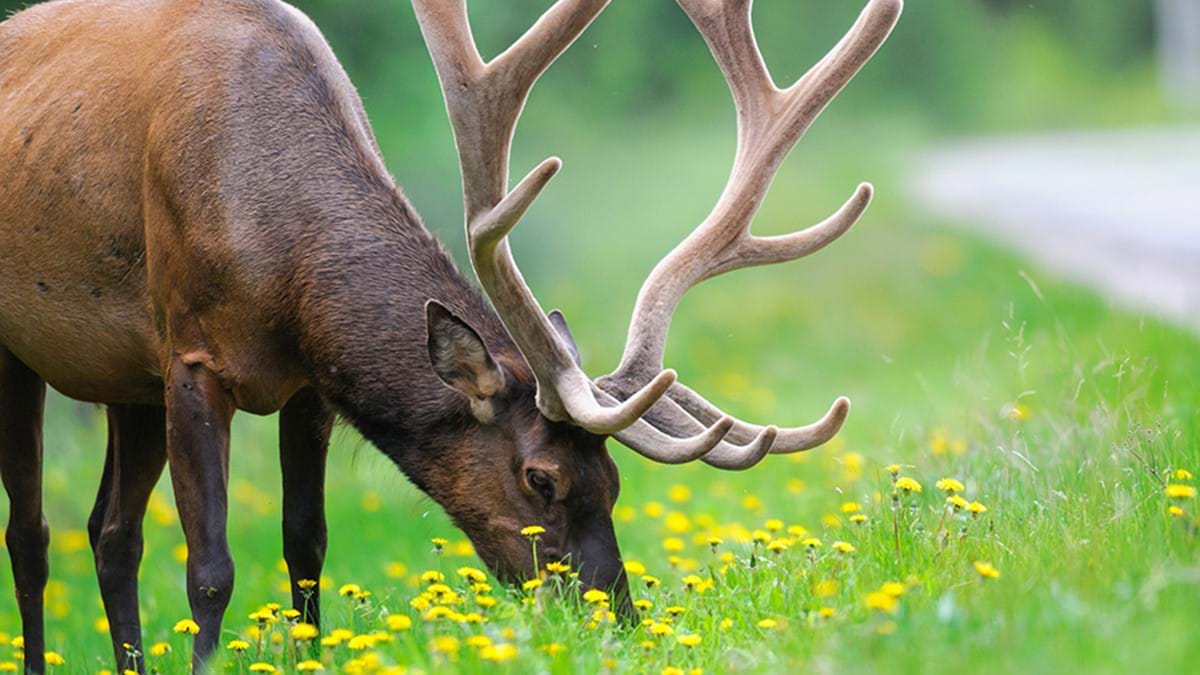 Banff became Canada’s first national park following the discovery of natural hot-springs in 1885. Climb mountains, seek out grizzly bears and elk, or simply admire the outstanding beauty from one of the area’s welcoming towns.

Canada’s national dish is poutine (cheesy chips and gravy to British visitors). But this simple, hearty and moreish snack is just one side of Canadian food. 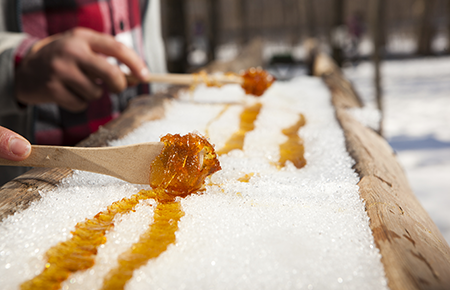 From the bright orange-red of Pacific sockeye salmon to delicate Nova Scotia lobster and lean caribou meat, meat and fish lovers will find plenty to celebrate, while those with a sweet tooth should keep an eye out for Nanaimo bars as well as the ubiquitous maple syrup.

Among national drinks, Canada has taken advantage of its chilly winter to become the world’s leading producer of ice wine (which is only made from grapes that have frozen while still on the vine) and has one standout peculiarity, the Cesar cocktail, a Bloody Mary made with a mix of tomato and clam juice.

First trip to Canada? Here are a few questions you might have.