Namibia was the first African nation to include the protection of the environment in its constitution, and as a result, is one of the best places in the continent to spot zebra, elephants, and lions in the wild.

Namibia, formerly known as South West Africa, gets its striking name from the word “Namib” which means "vast space". And unsurprisingly, the country is home to an array of vast, arid spaces, including undulating dunes, craggy peaks, and stretches of gravel plains. Did you know that Namibia was the first African nation to bring the protection of its environment into the constitution? Thanks to this mandate, around 14% of the land is protected, leaving plenty of it for locals and visitors to enjoy responsibly.

Namibia is home to two incredible deserts, the Namib Desert and the Kalahari Desert, both of which are shaped by strong winds and the heat of the harsh sun. The best way to explore this fascinating ecosystem is with an experienced bushman, who can show you the ways of the ancient hunter-gatherers. Due to the country’s unique ecosystems and extremely harsh climate, the local wildlife has evolved and adapted over the years to become fascinating survivors. Lions, giraffes, elephants and many more roam the Namibian landscape, and Etosha National Park, Namibia’s largest wildlife sanctuary, is one of the finest places to find them.

Namibia is more than just its dramatic desert-scapes and well-adapted wildlife, it also has a beautiful coastline stretching 976 miles from the country's southern border with South Africa to the northern border with Angola. A visit to the city of Swakopmund is a wonderful way to become acquainted with Namibia’s unique seaside culture. Established by German colonists during the late-19th century, Swakopmund boasts an interesting array of half-timbered German houses, fortified sea walls, and a lighthouse, as well as opportunities for boat trips where you can spot seals and dolphins and enjoy fresh oysters and champagne. Now that’s a holiday!

Make your Namibia trip special with a combination of seaside stays, sunrise walks, and unforgettable safaris.

THINGS TO SEE IN Namibia 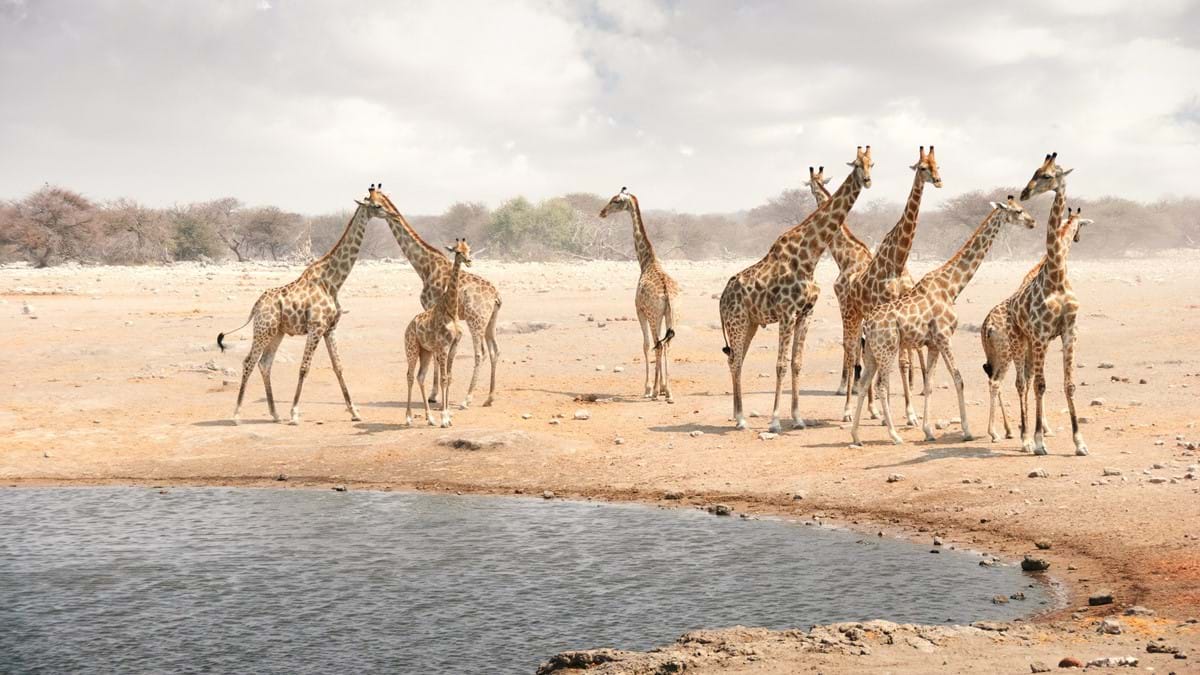 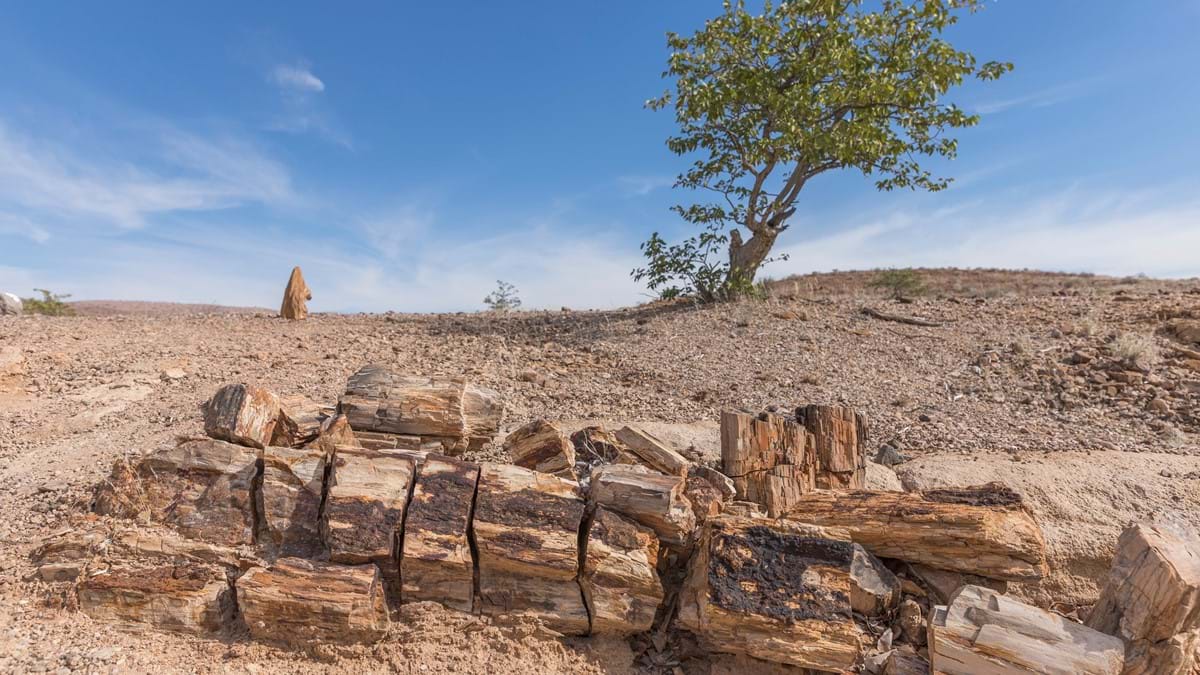 The Petrified Forest, a group of 280-million-year-old petrified tree trunks on the way to Etosha National Park. 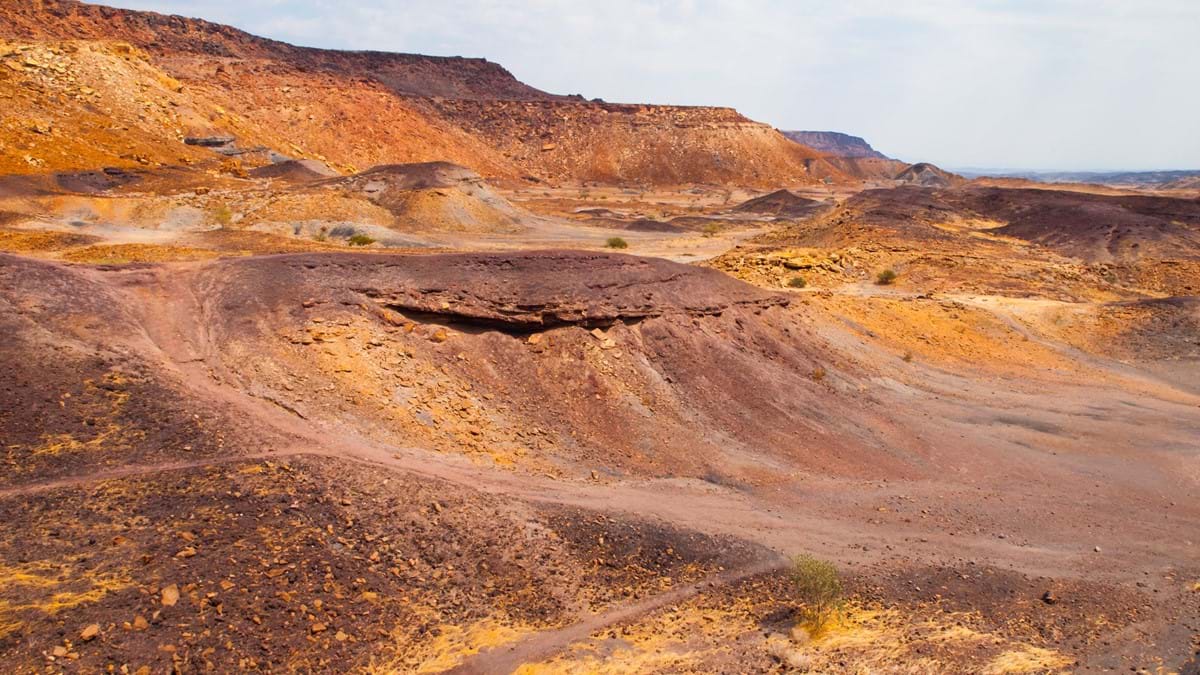 Marvel at Burnt Mountain, a 7-mile ridge formed about 80 million years ago by a volcanic eruption.