Enchanting landscapes and incredible experiences await on a cruise from Liverpool. With a variety of dream destinations to choose from, you can enjoy some of the world's finest cities and towns, and the charming waterways that connect them. From the British Isles and the lochs of Scotland, to Morocco and the Mediterranean, you can experience the very best in culture, history, and dining, as well as a wealth of natural wonders to enjoy along the way.

Whether you're setting sail on an around the world adventure or exploring scenic Scotland for a week, you can be sure of the very best amenities, entertainment and itineraries on board our spectacular cruises from Liverpool.

Browse our selection of cruises from Liverpool to European and world-wide destinations. 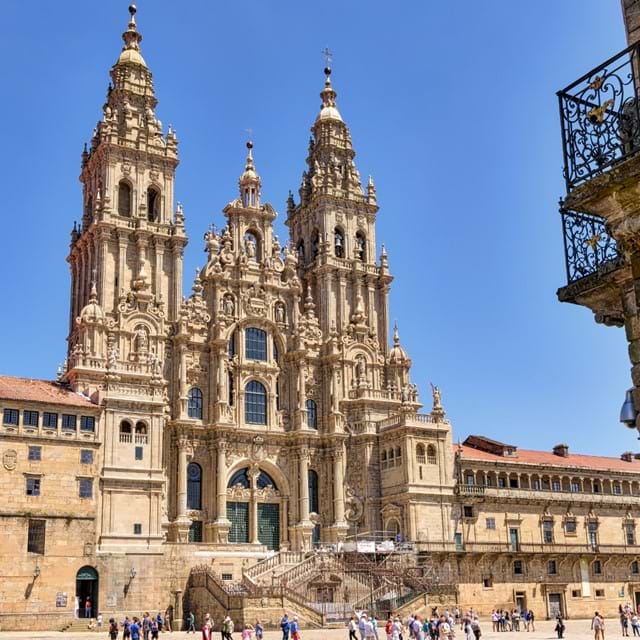 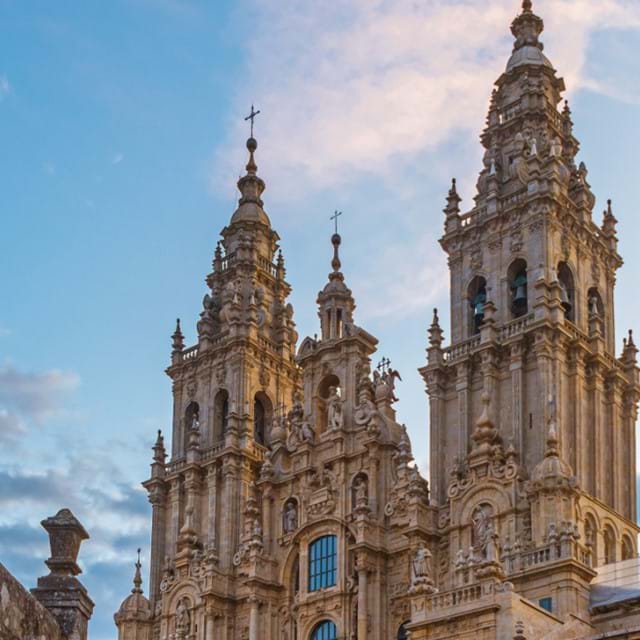 Spanish City Break In The Spring 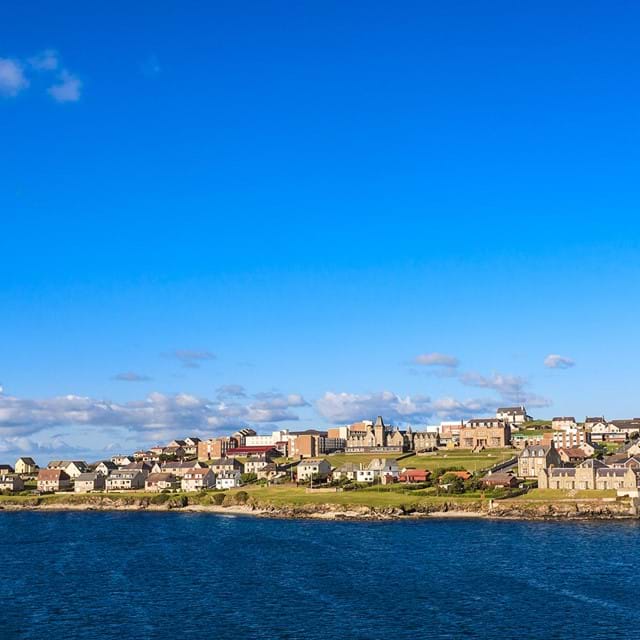 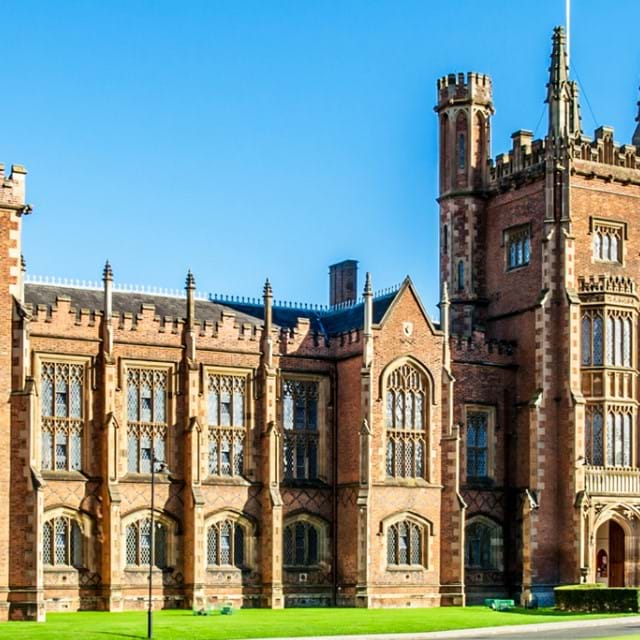 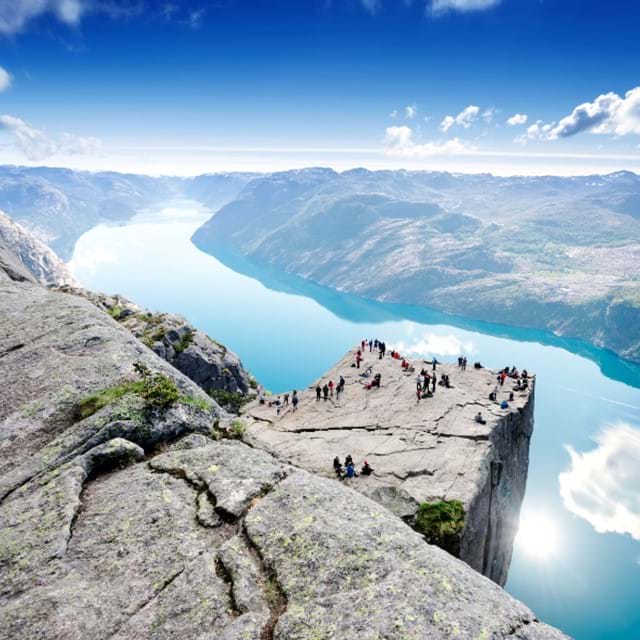 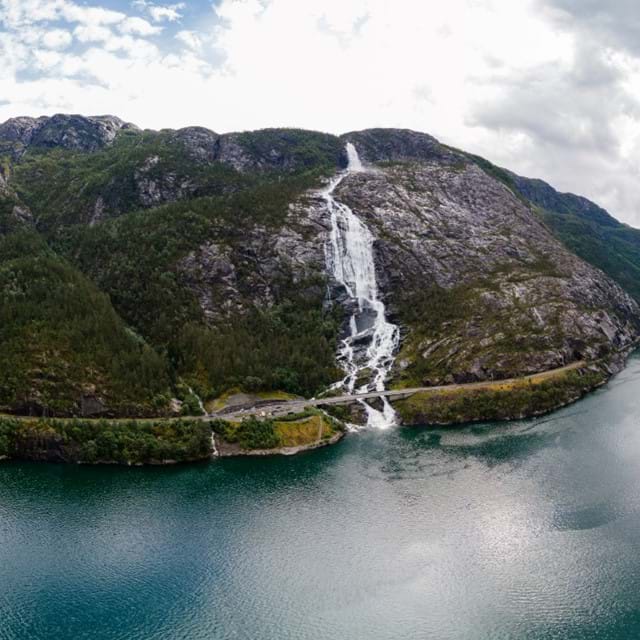 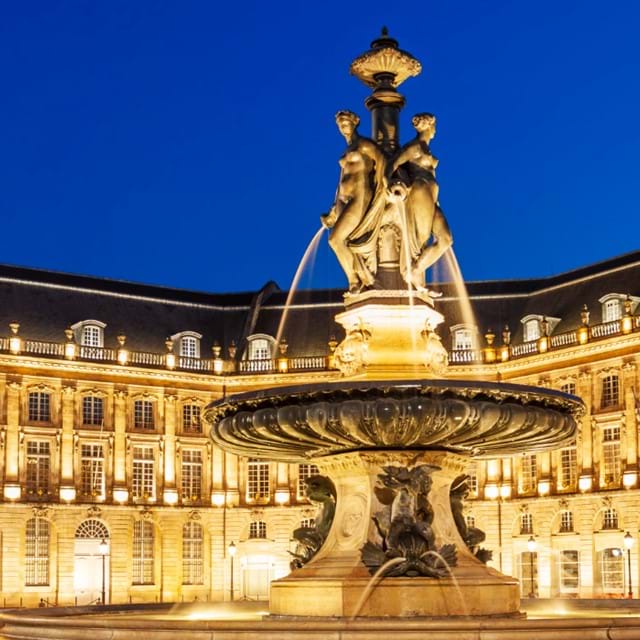 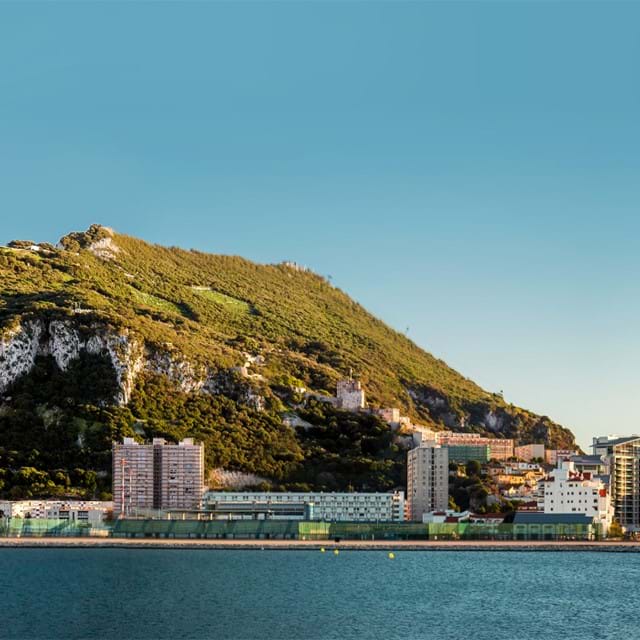 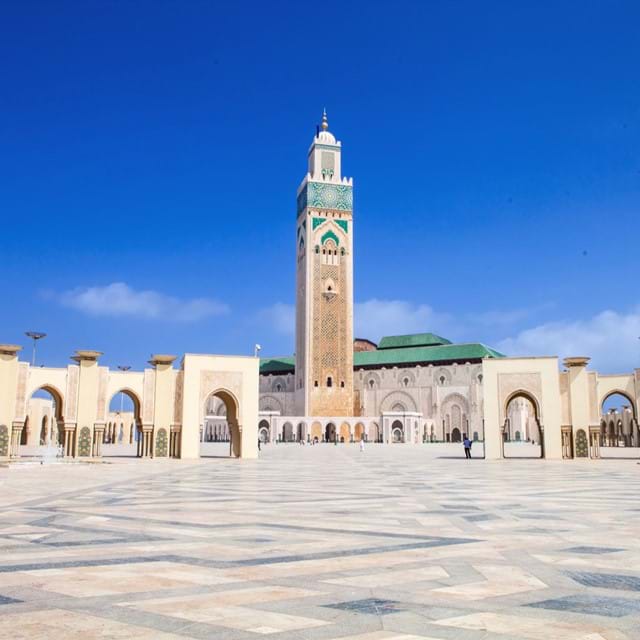 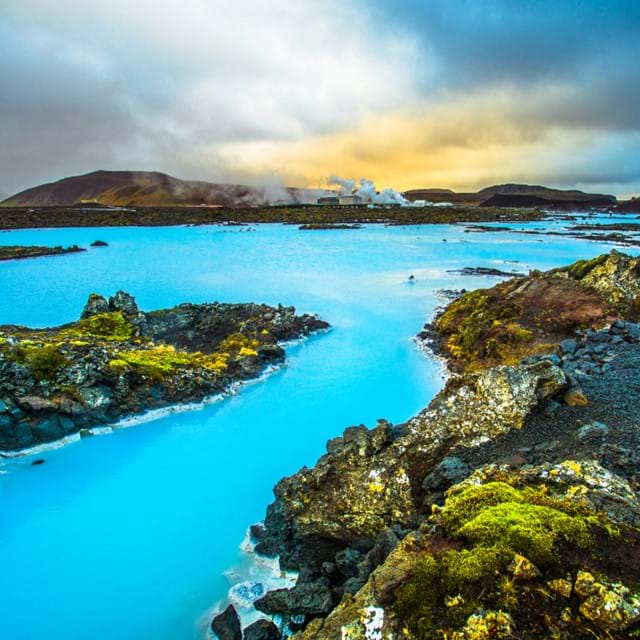 The Natural Wonders Of Iceland 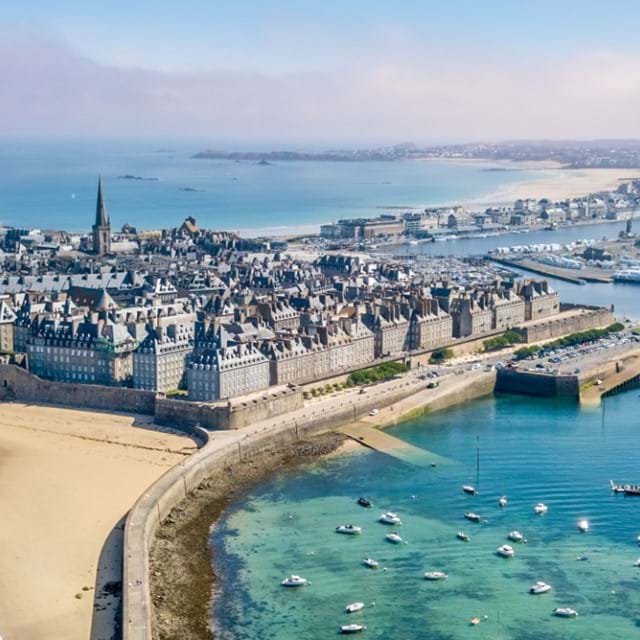 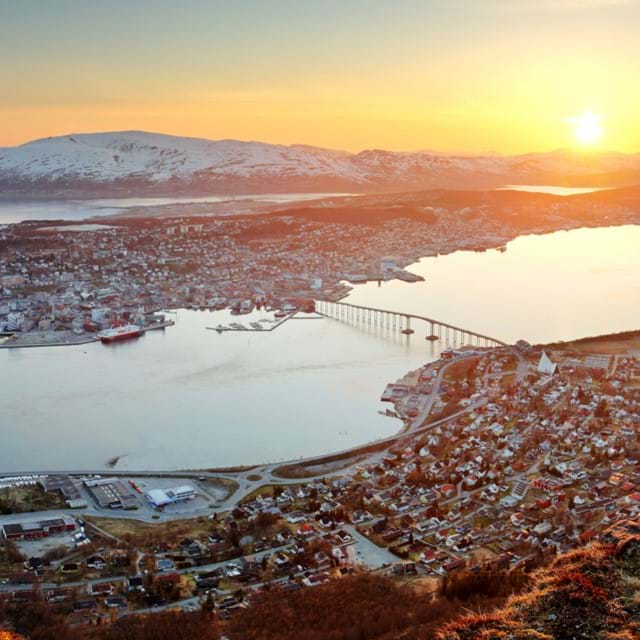 Islands Of Northern Norway With The Midnight Sun 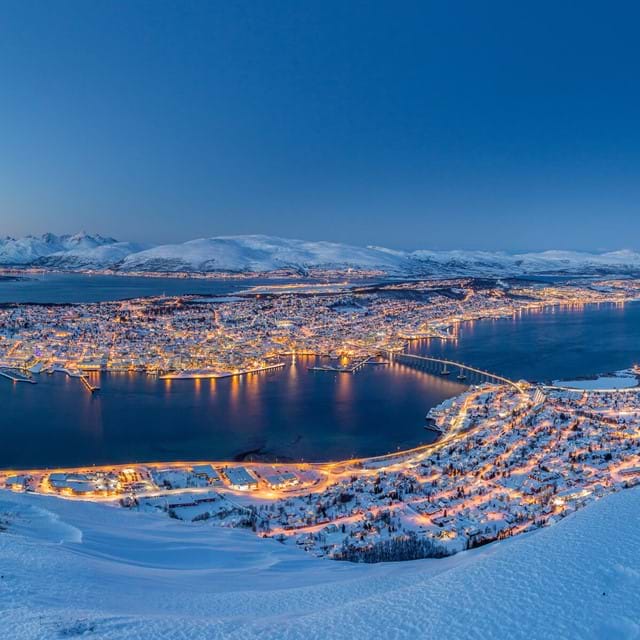 In Search Of The Aurora Borealis 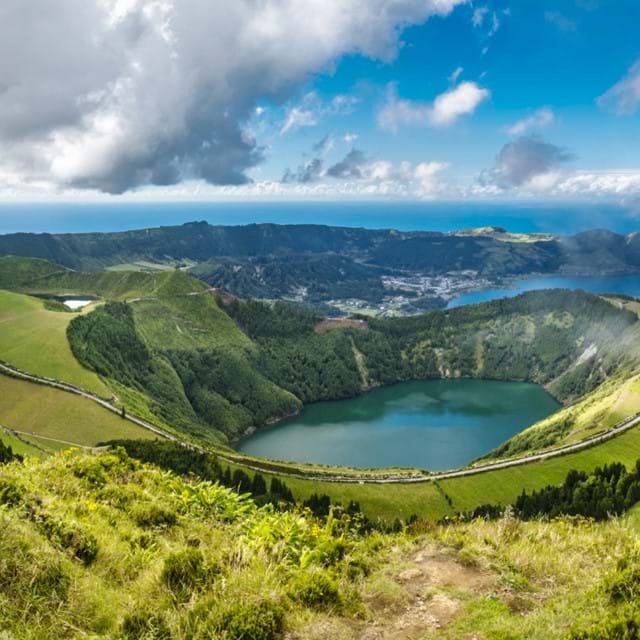 Exploring The Azores And Portugal 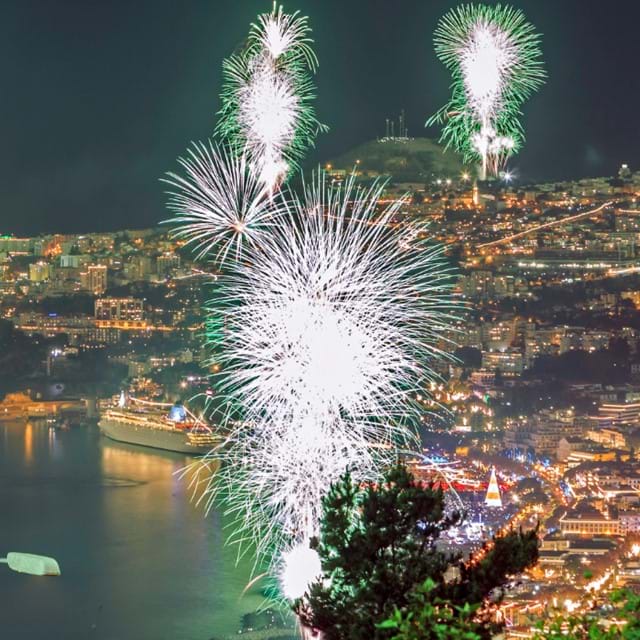 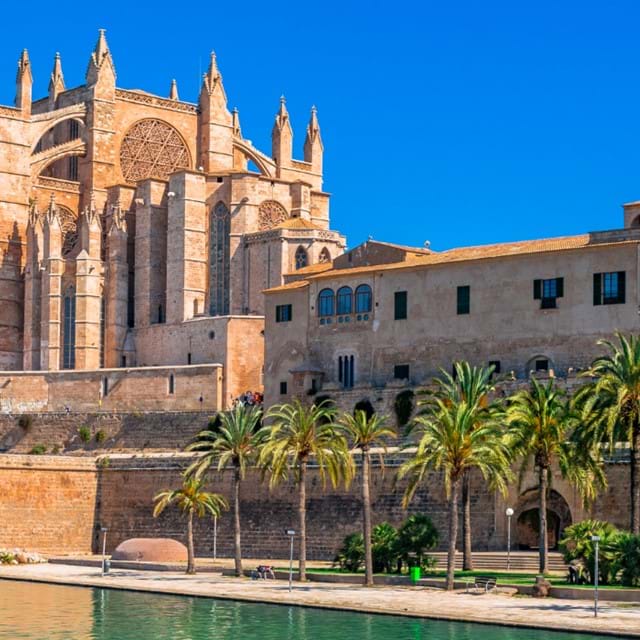 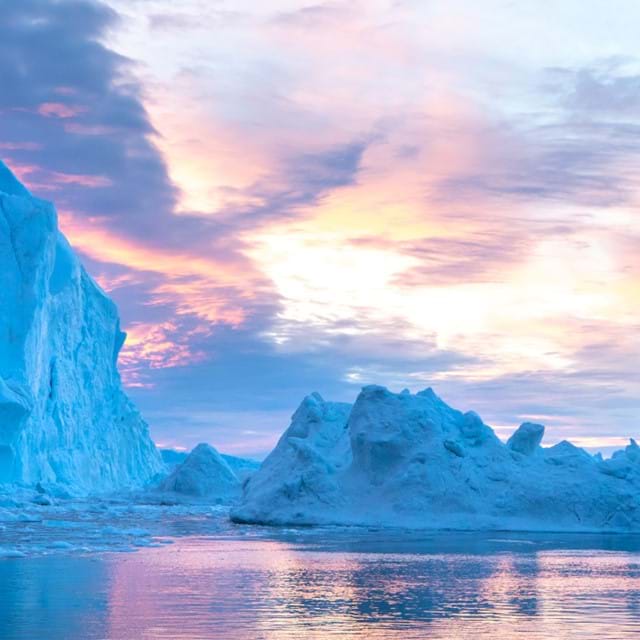 Getting to Liverpool Cruise Terminal

Departing on a cruise from Liverpool is a convenient option for those in the north west of the UK and further afield. Whether you're arriving by car, train, coach or plane, keep in mind that the cruise terminal uses the same space for both those embarking and disembarking the ship. Guests who arrive too early before their check-in time will therefore not be allowed to enter the building.

By train: Liverpool's main train station, Lime Street, is a five-minute taxi ride from the Cruise Terminal, or can be reached by foot in 20 minutes. For those using the underground rail network, the closest station, James Street, is also five minutes by car.

Facilities in the port of Liverpool

You'll find toilets and a small kiosk selling hot and cold drinks in the Passenger Lounge, accessible after check-in. A mini-bus service is available for guests with limited mobility to access both the ship's gangway and baggage reclaim.

No-fly cruises from other UK ports. 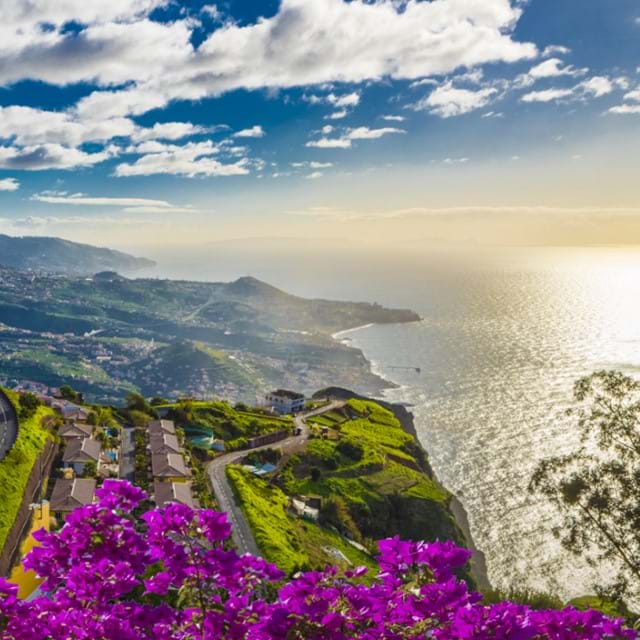 The Port of Dover is the cross-channel port situated in Dover, Kent, south-east England. It is the nearest English port to France, and is one of the world's busiest passenger ports. 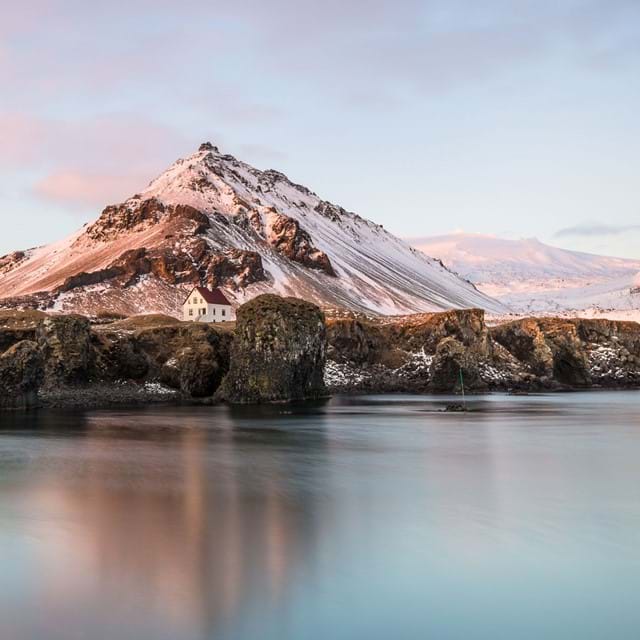 With excellent road and rail connections from Northern England and Scotland, and just 15 miles away from Newcastle International Airport, the Port of Tyne’s easy-access routes make it an excellent departure port for cruises. 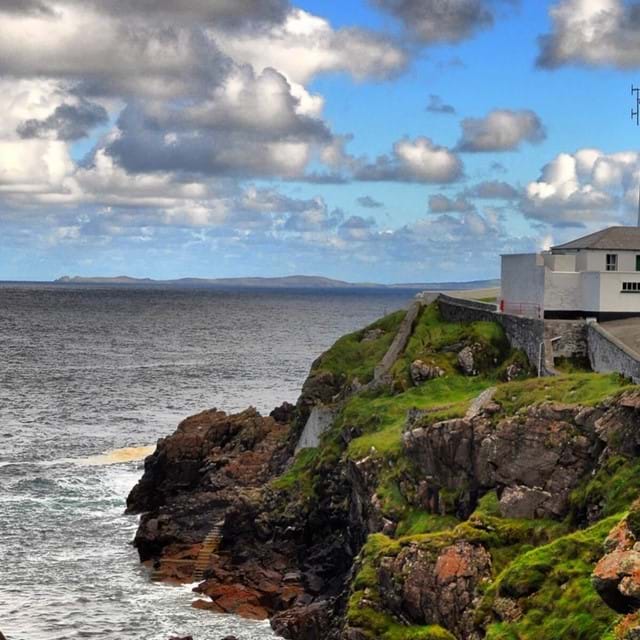 Cruise from the historic port of Portsmouth to a wide variety of destinations. Easily accessible from the South of England. 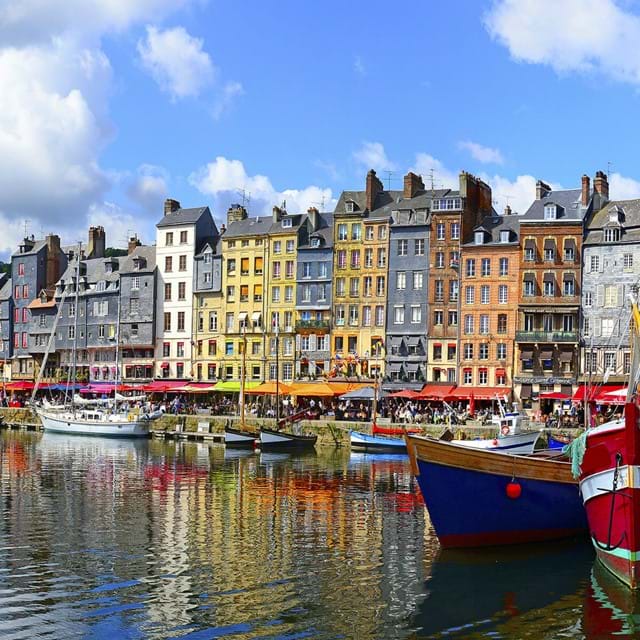 Located on the north bank of the Firth of Forth, the Port of Rosyth is well-connected by rail and road links. 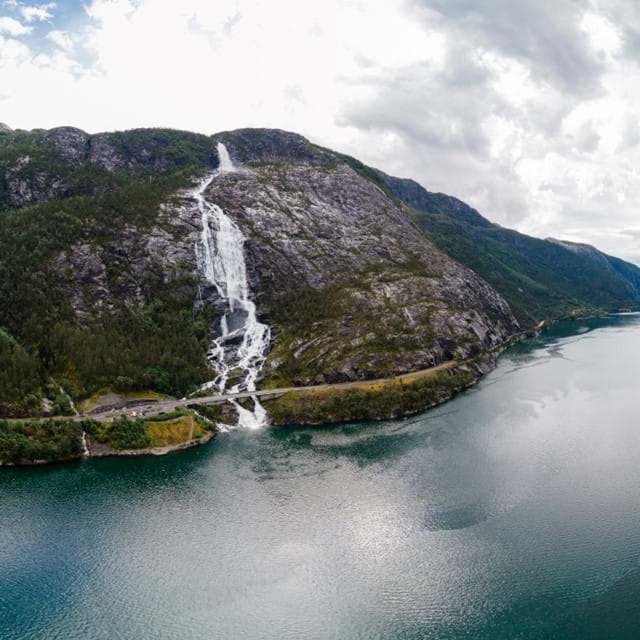 Ideally located on the south coast close to international shipping lanes and less than 100 miles from mainland Europe, Southampton is one the UK's leading ports.