SUMMER IN THE ARCTIC CIRCLE

Join Marco Polo at Liverpool as she embarks on an exciting Arctic cruise, calling first at welcoming Reykjavík, the world’s most northerly capital. Heading further west across the North Atlantic, Marco Polo will make several fascinating stops around Greenland, before heading home via the remote Shetland Isles.

Sail through waters crossed a thousand years ago by Norse adventurers on their way to the New World as you discover the ancient (and modern) history of Iceland, and its lively, colourful capital, Reykjavík. Head west and skirt the extraordinary, rugged western coast of Greenland, the world’s largest island. Keep an eye out for whales as you make several fascinating stops, including Qaqortoq, a picturesque rock-bound colourful fishing village, and Ilulissat, famed for its dramatic icefjord. Return to Liverpool via the Shetland Isles, calling at delightful Lerwick to complete a memorable cruise. 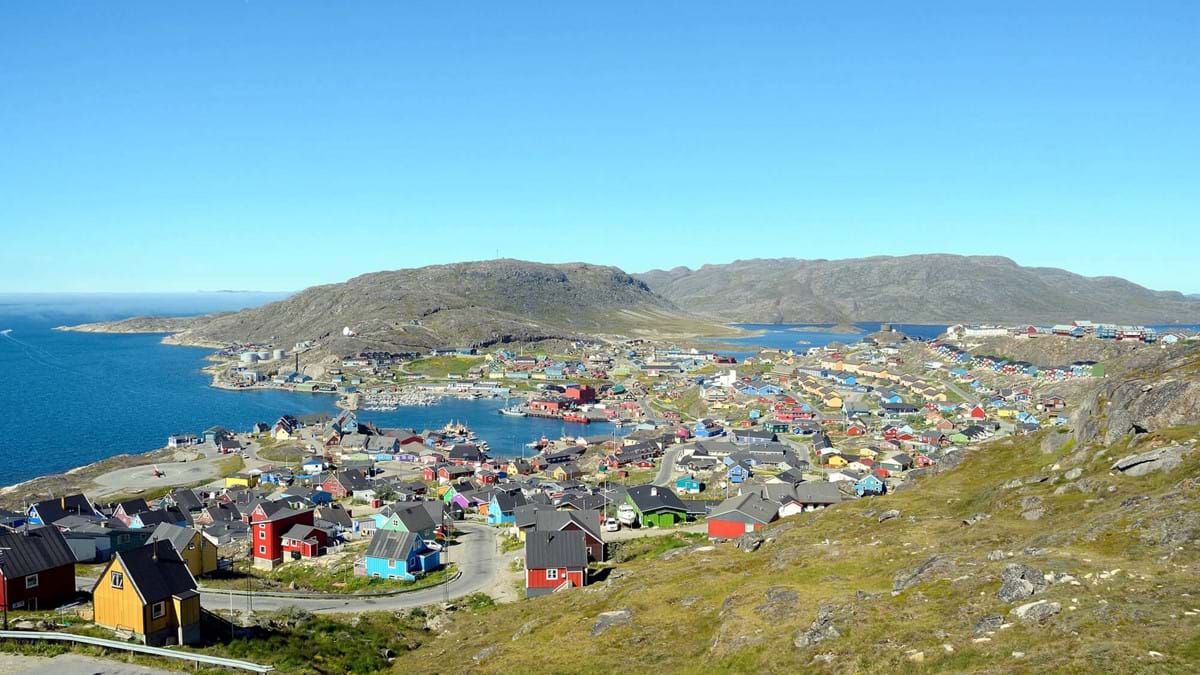 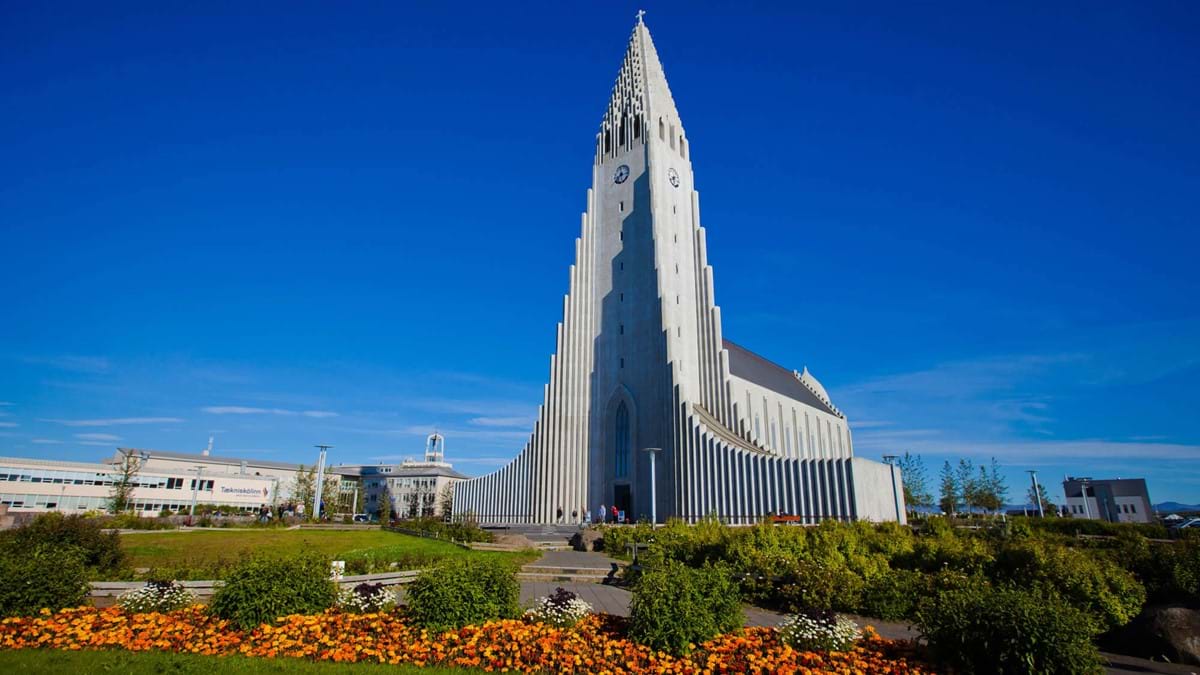 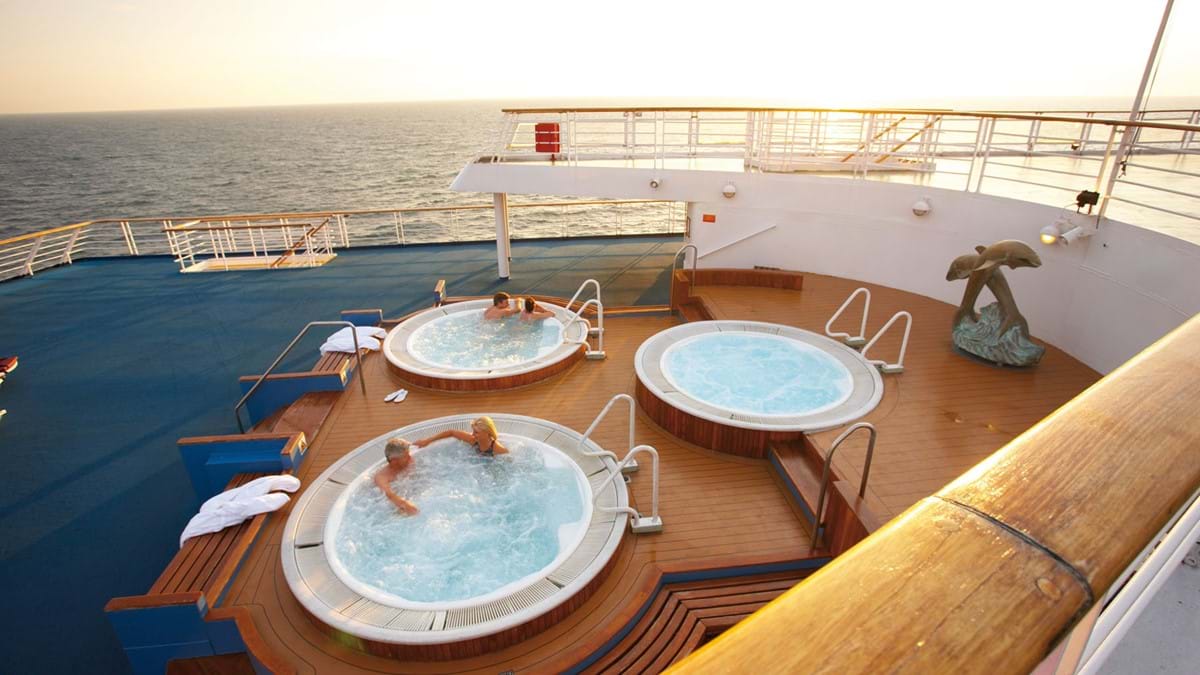 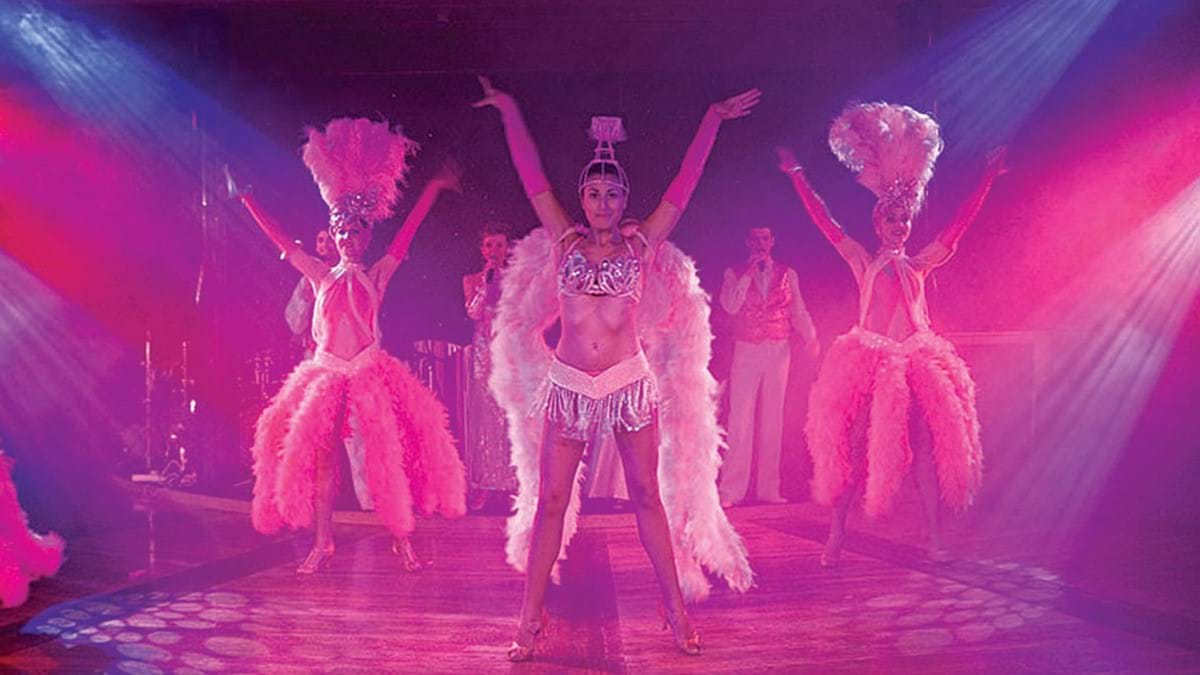 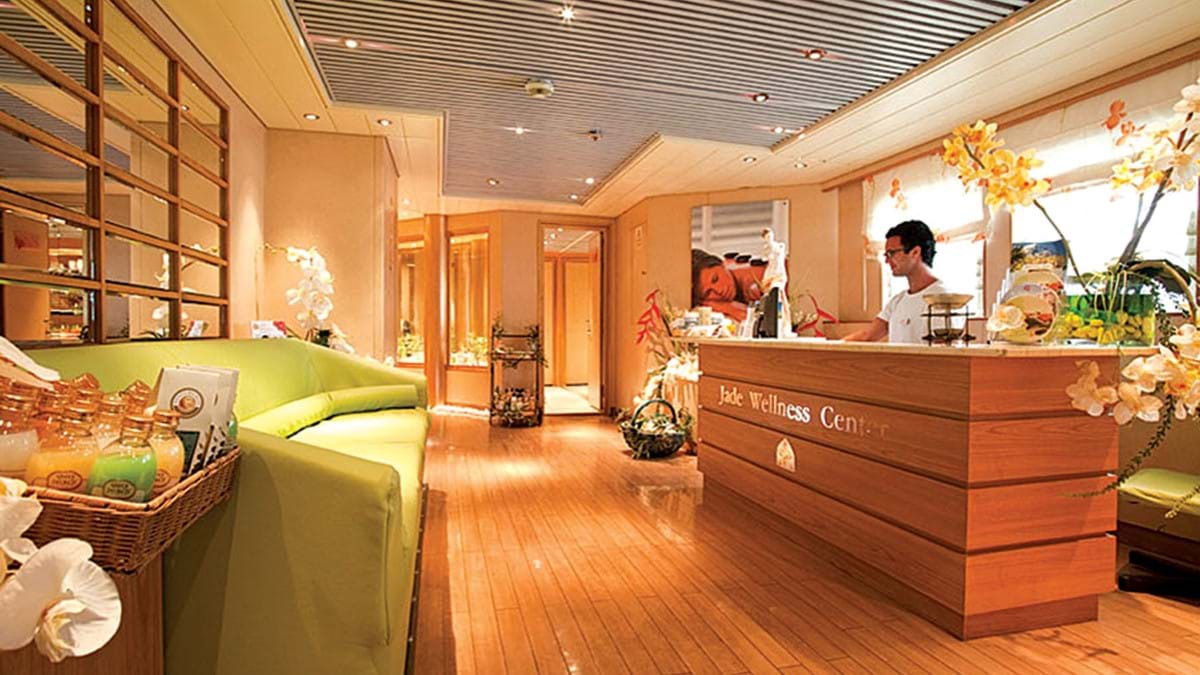 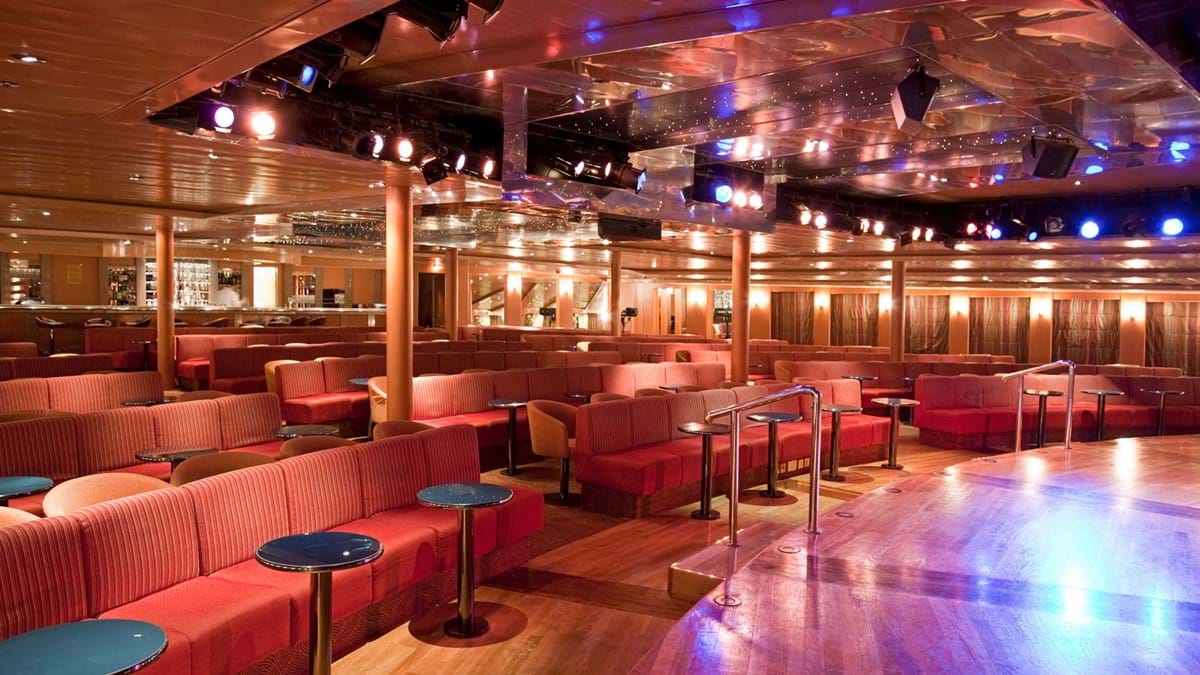 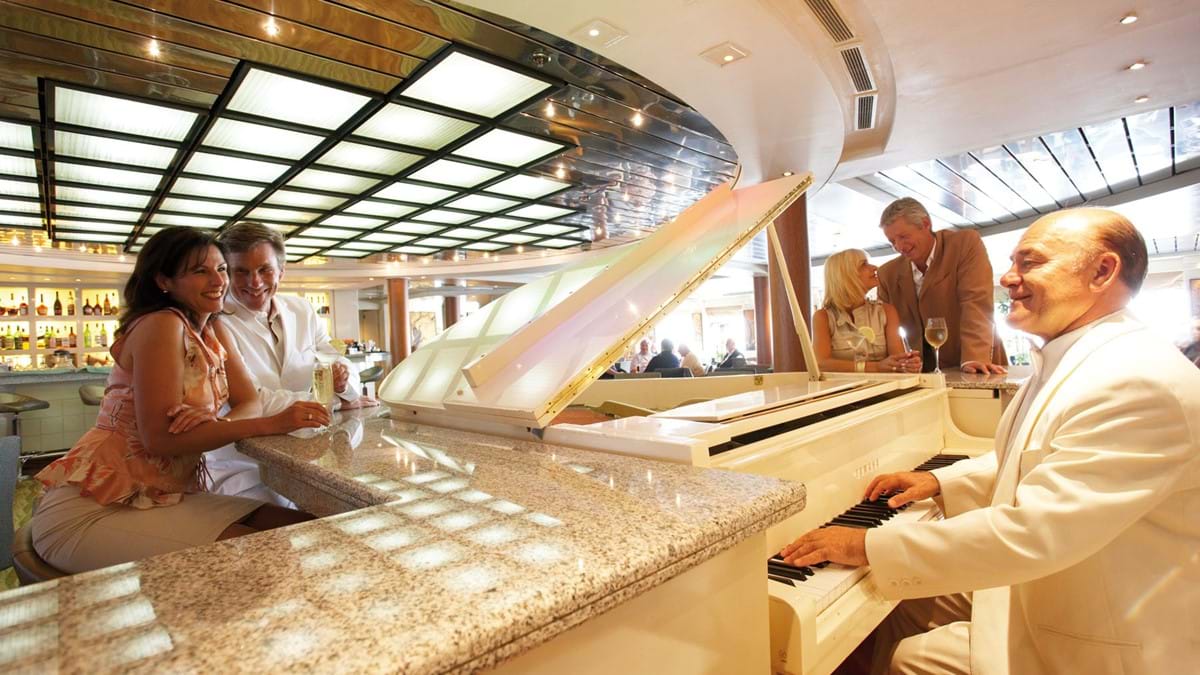 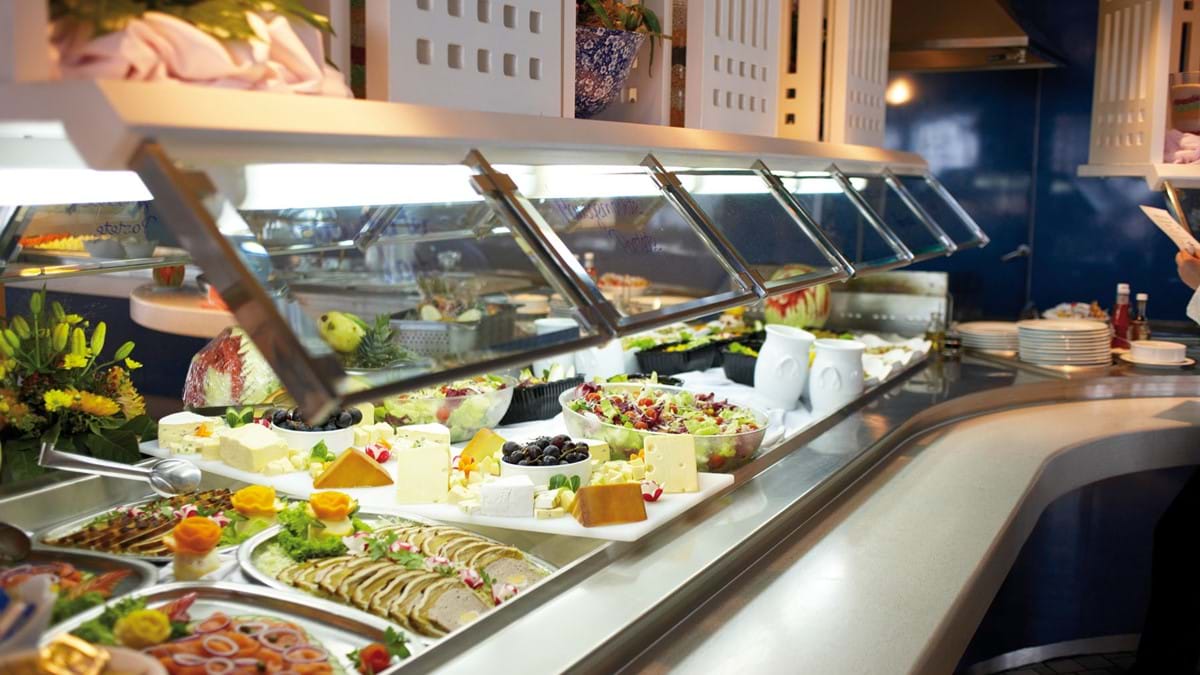 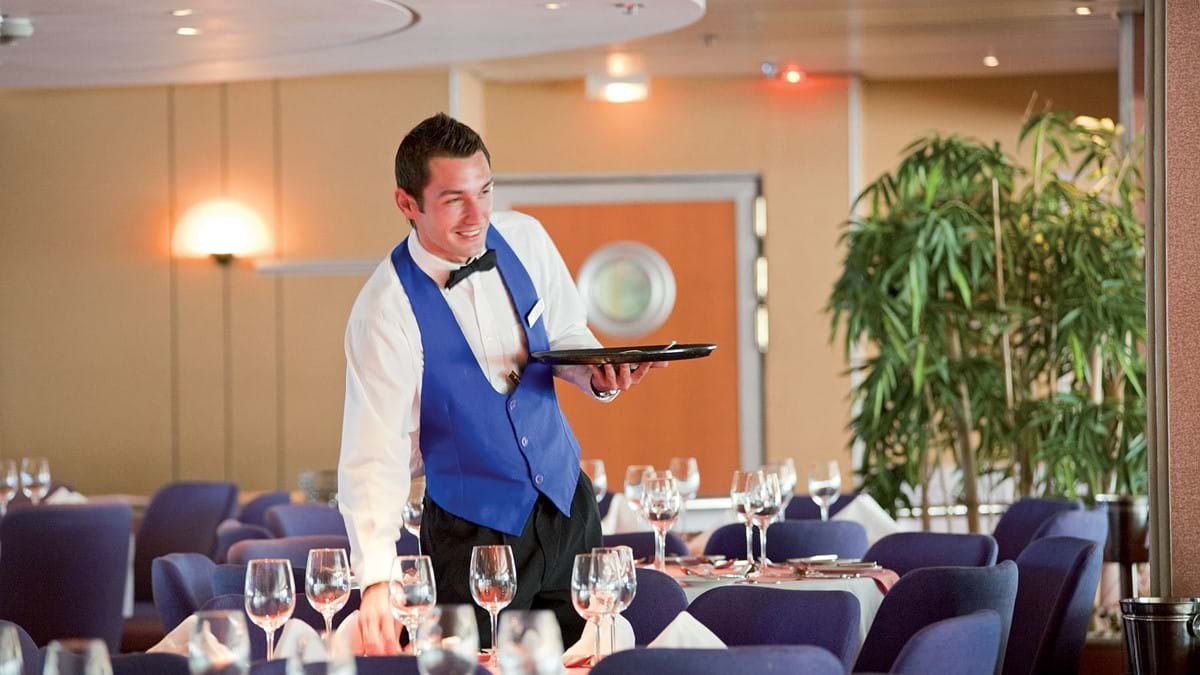 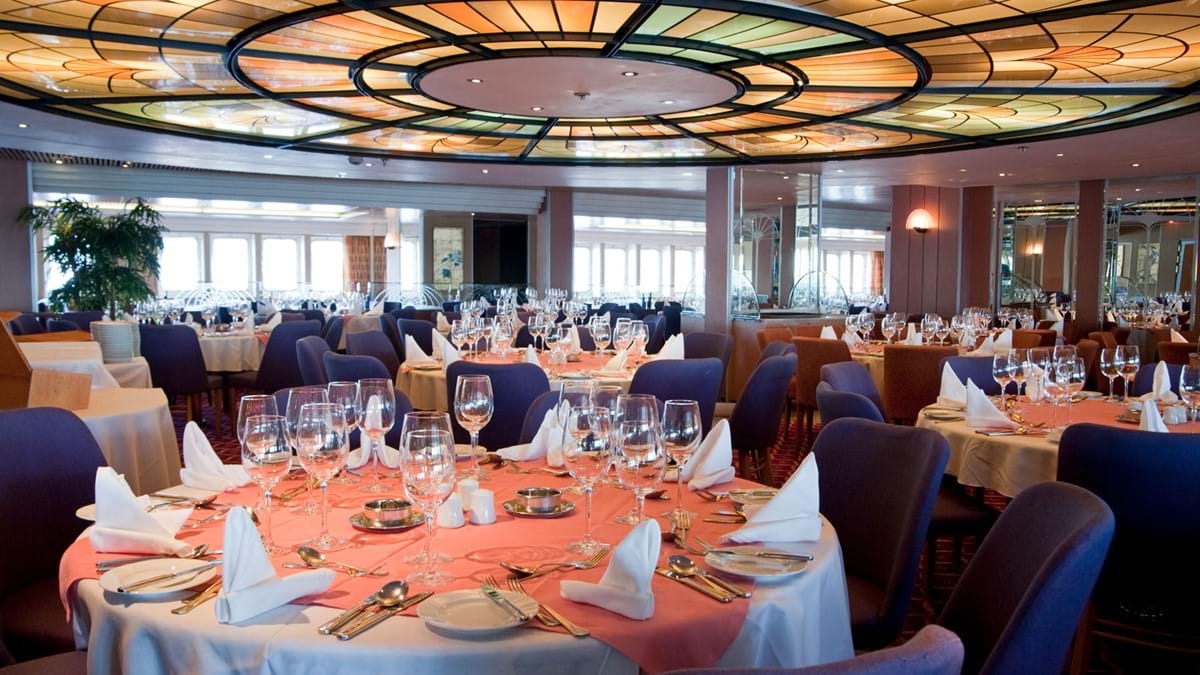 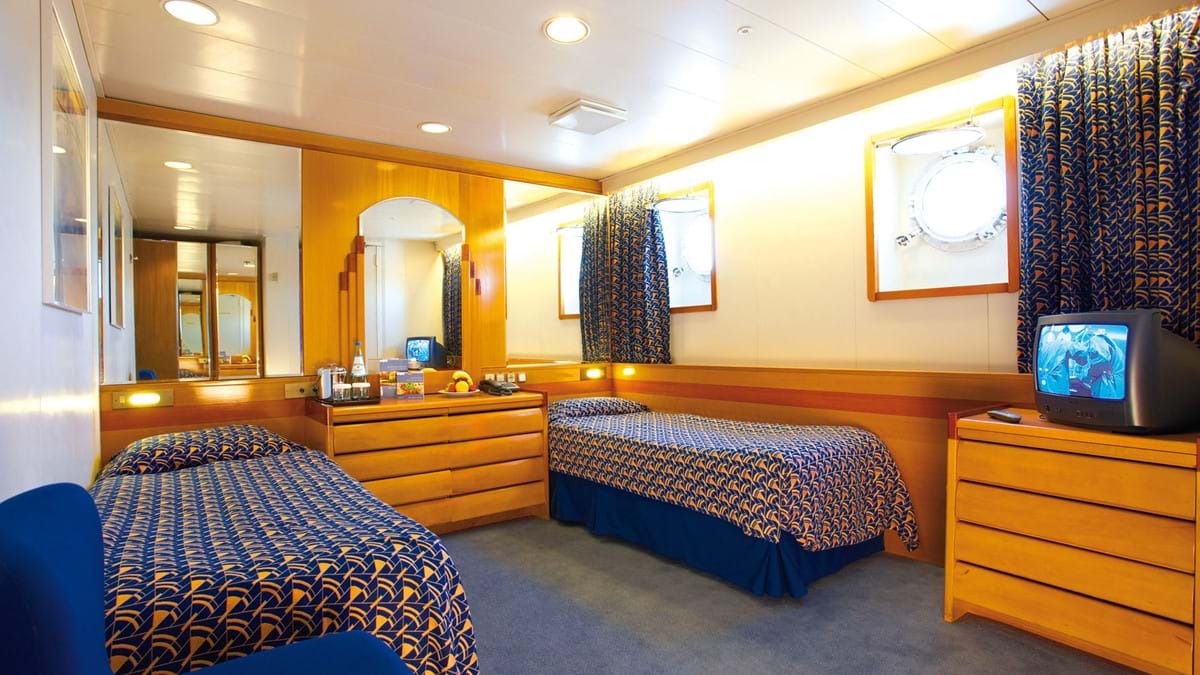 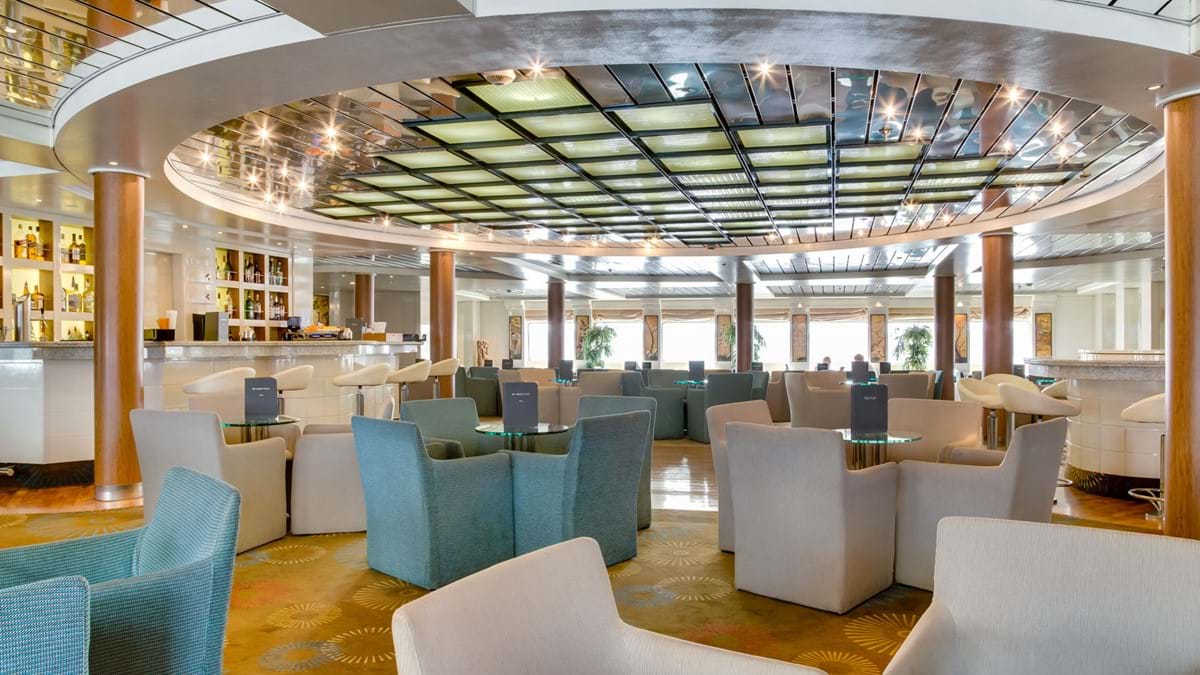 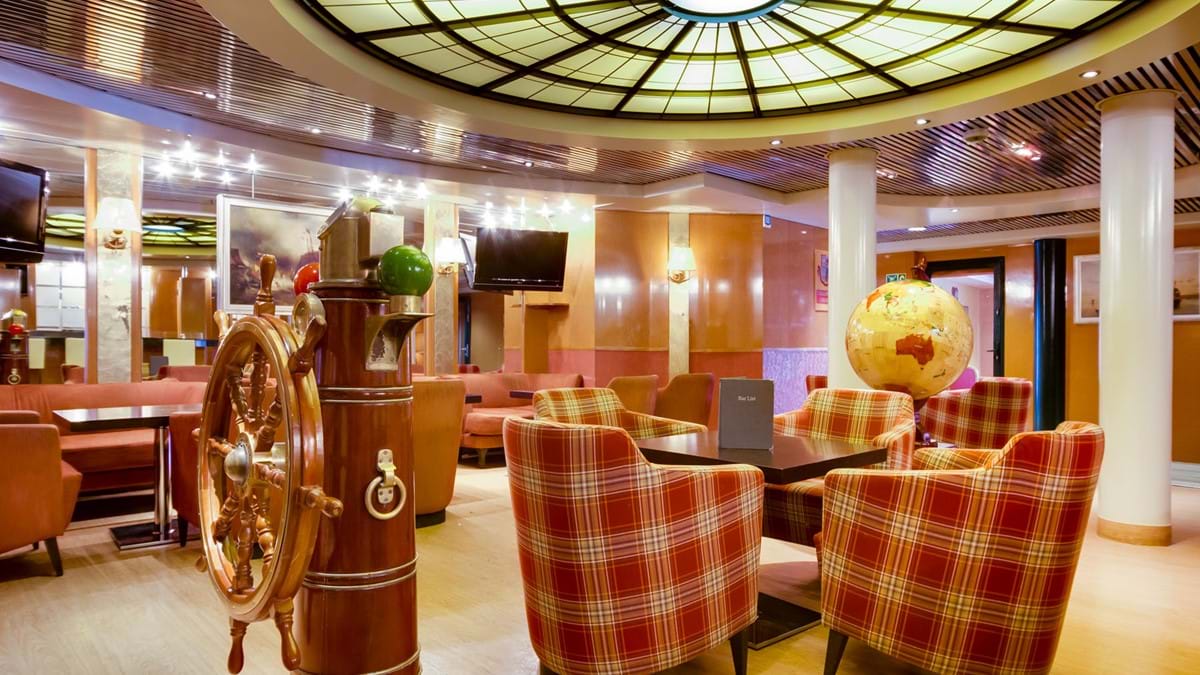 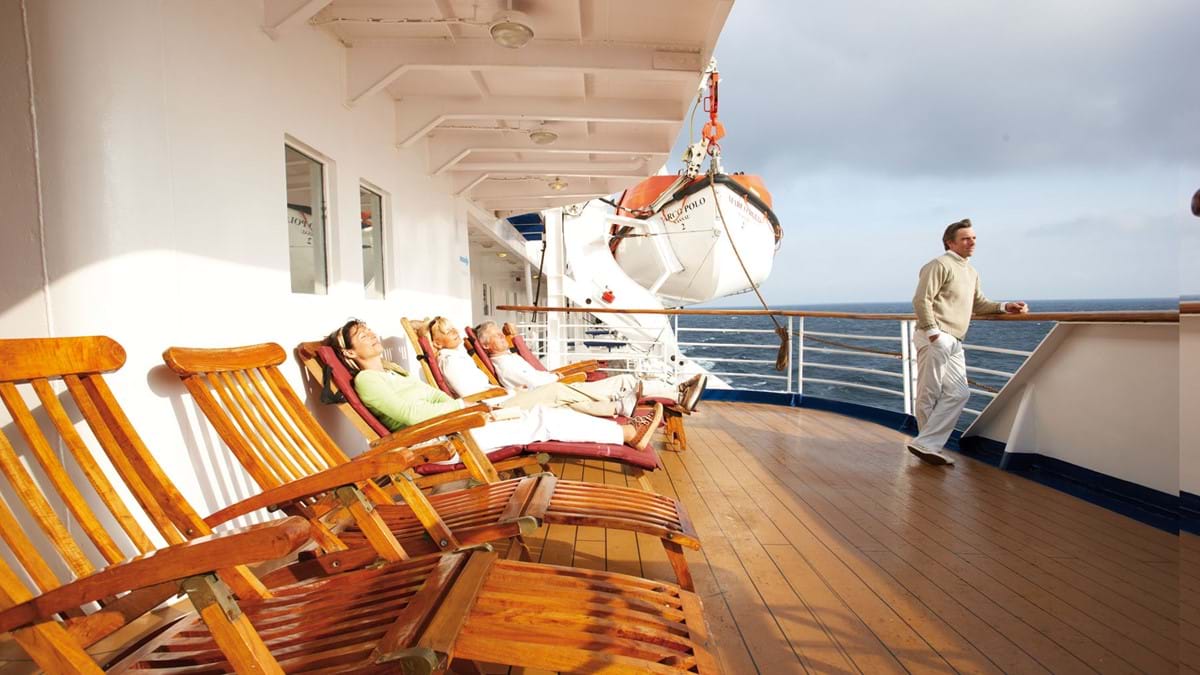