Join us to explore a landscape first found and inhabited a thousand years ago by Norse adventurers on their way to the New World, as Marco Polo cruises across the Atlantic to Greenland. Step ashore in Kirkwall to see St Magnus Cathedral, or cross the island to gaze out across the historic waters of Scapa Flow, before Marco Polo sails north-west to iceland. Circumnavigate the Icelandic coast, discovering different aspects of the island’s history and culture as you call at the fascinating ports of Kollafjordhur, Eskifjordhur and Akureyri.

Further north-west still lies the extraordinary, rugged western coast of South Greenland. See for yourself how life is lived in Greenland’s tiny, hardy and at-first unpronounceable towns - Tasiilaq, Narsarsuaq (The Great Plain), Sisimut (The People at the Fox Burrows), Kangerlussuaq, Nuuk and Qaqortoq - before Marco Polo cruises back to Iceland to call in the island’s small (but perfectly formed) capital, Reykjavík. 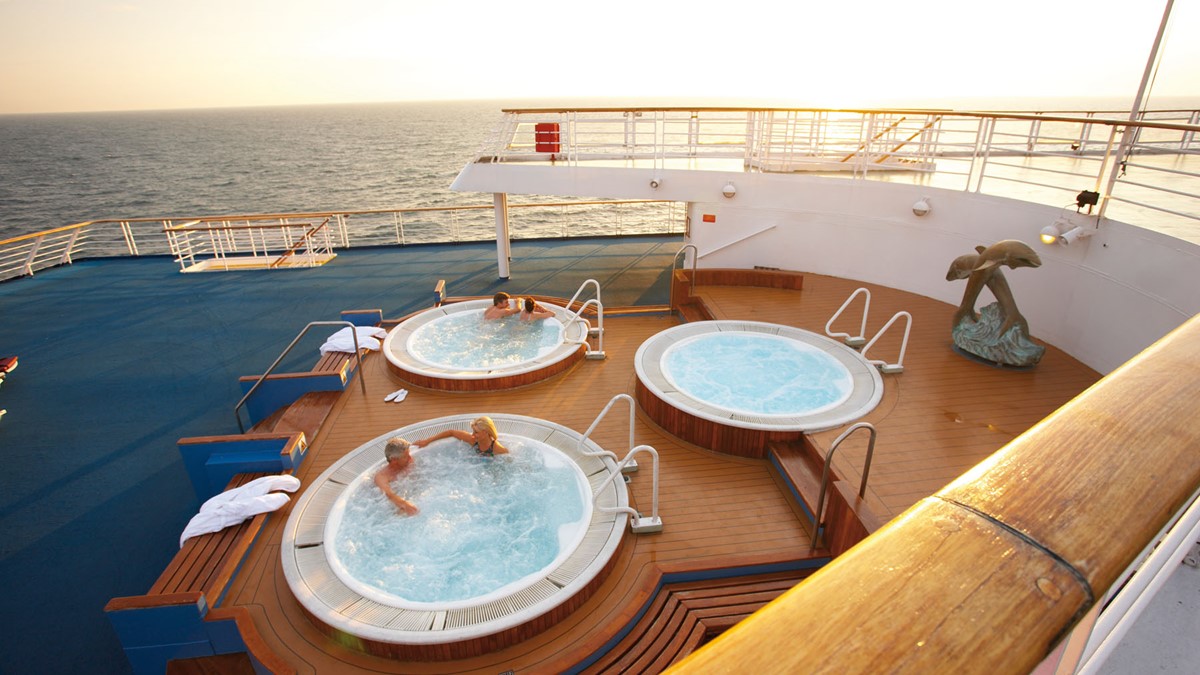 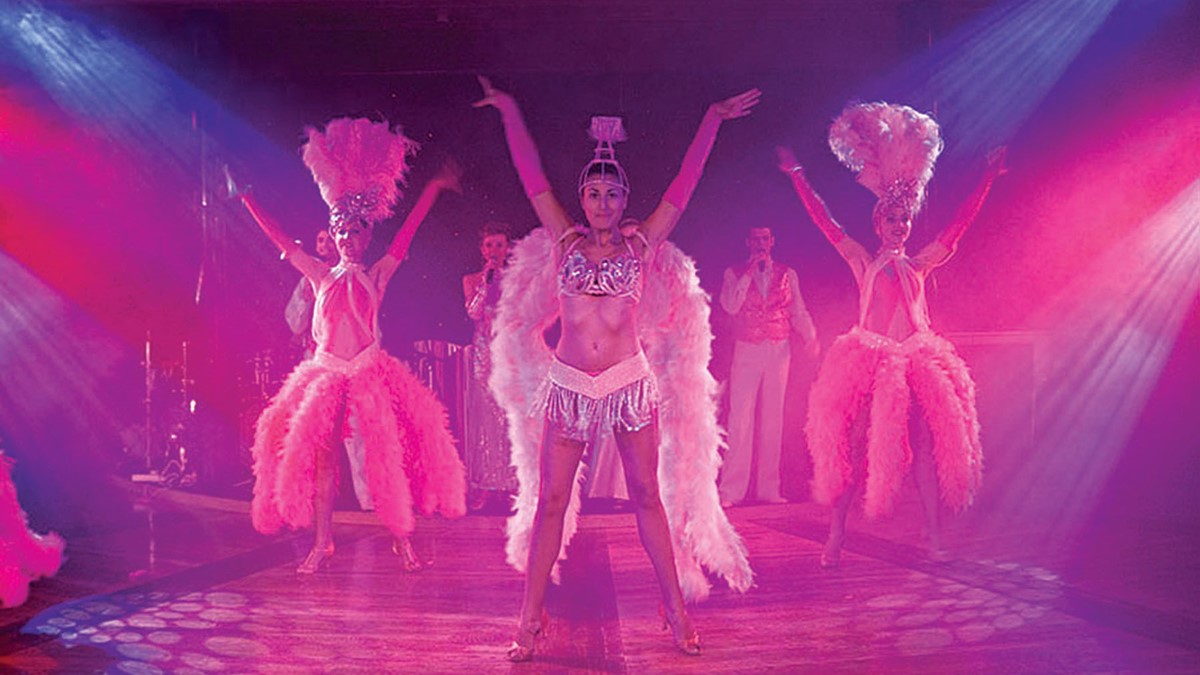 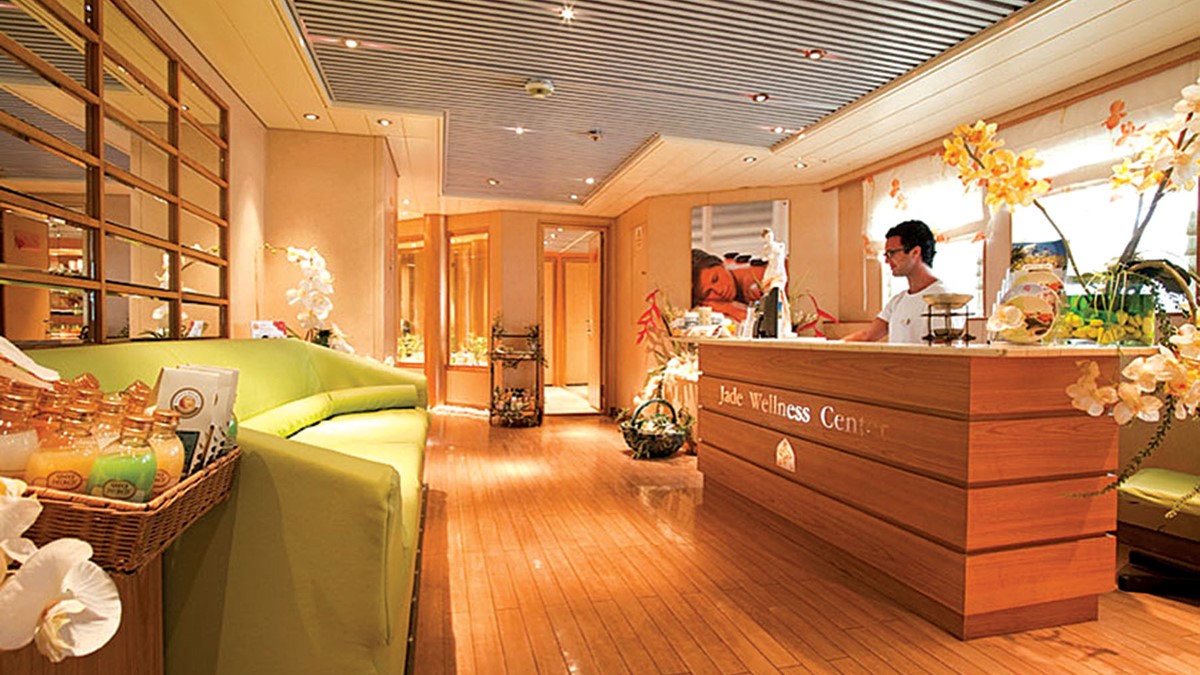 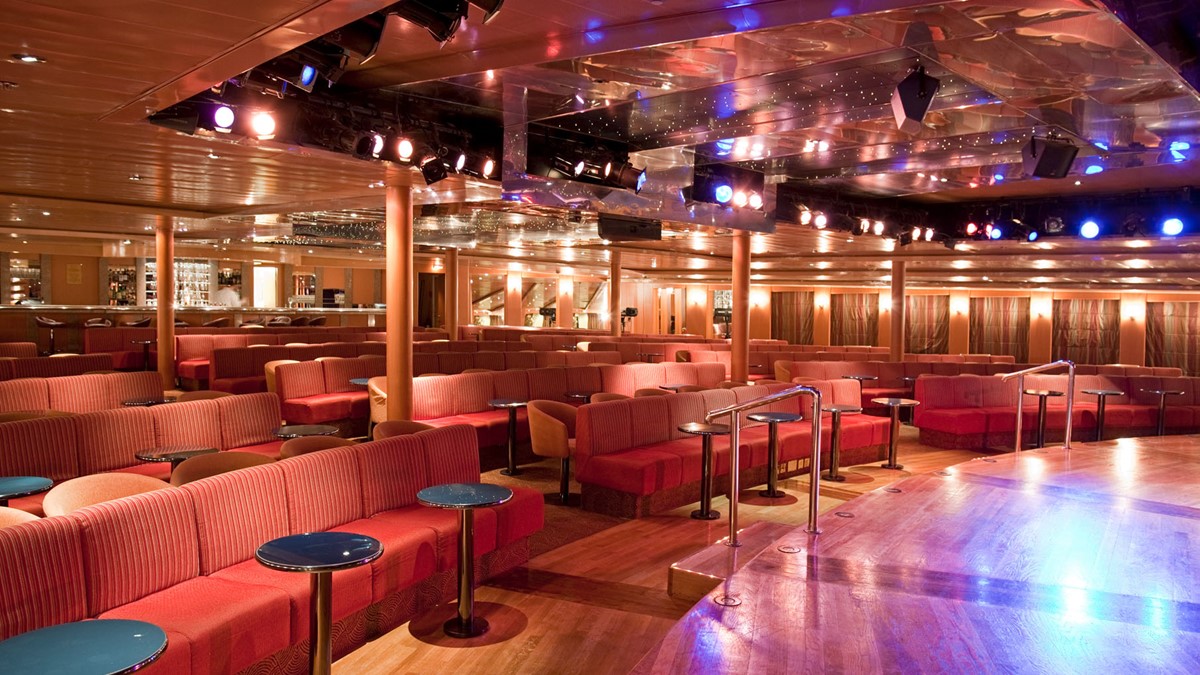 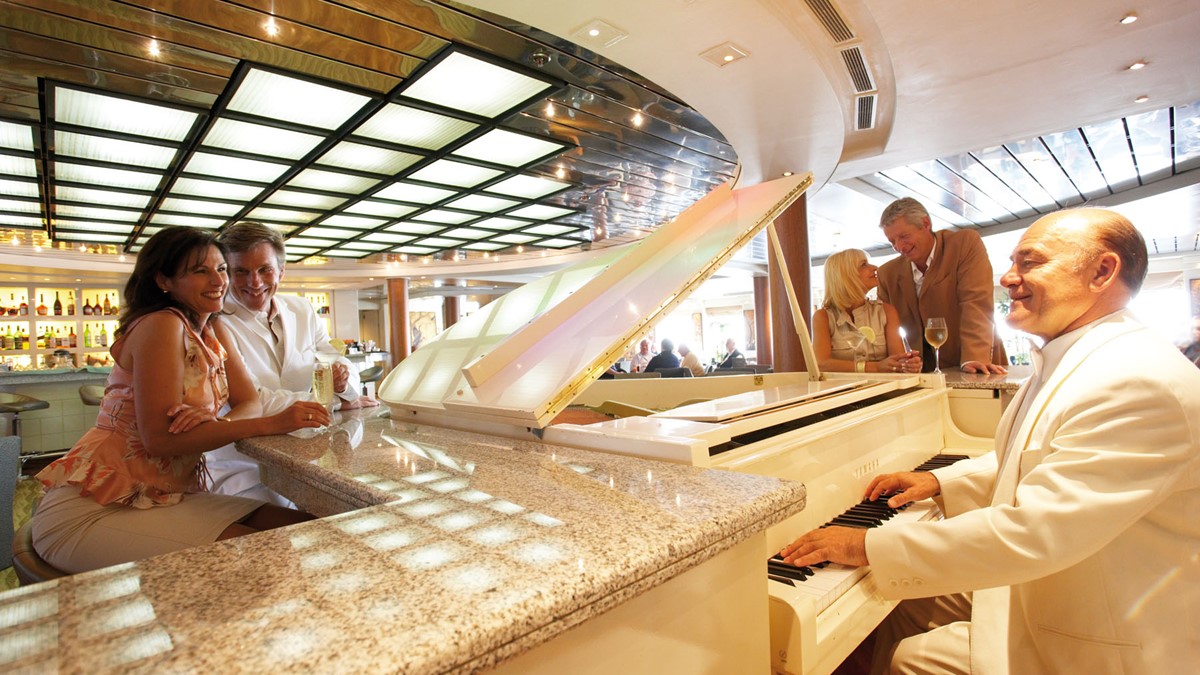 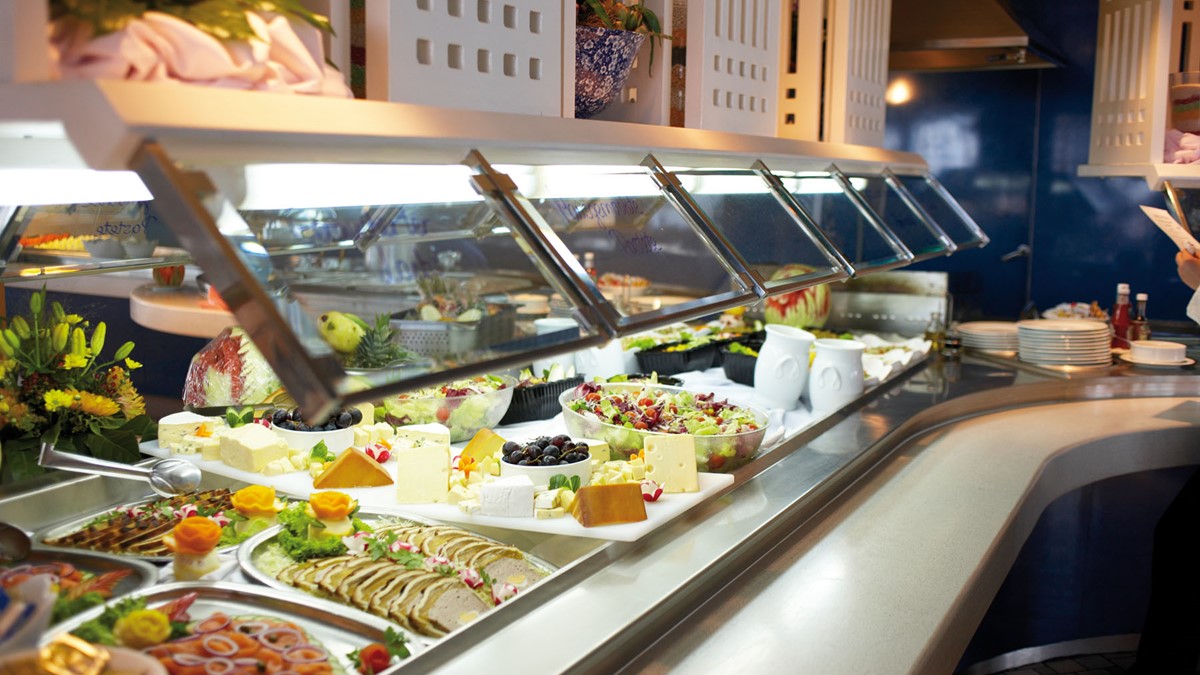 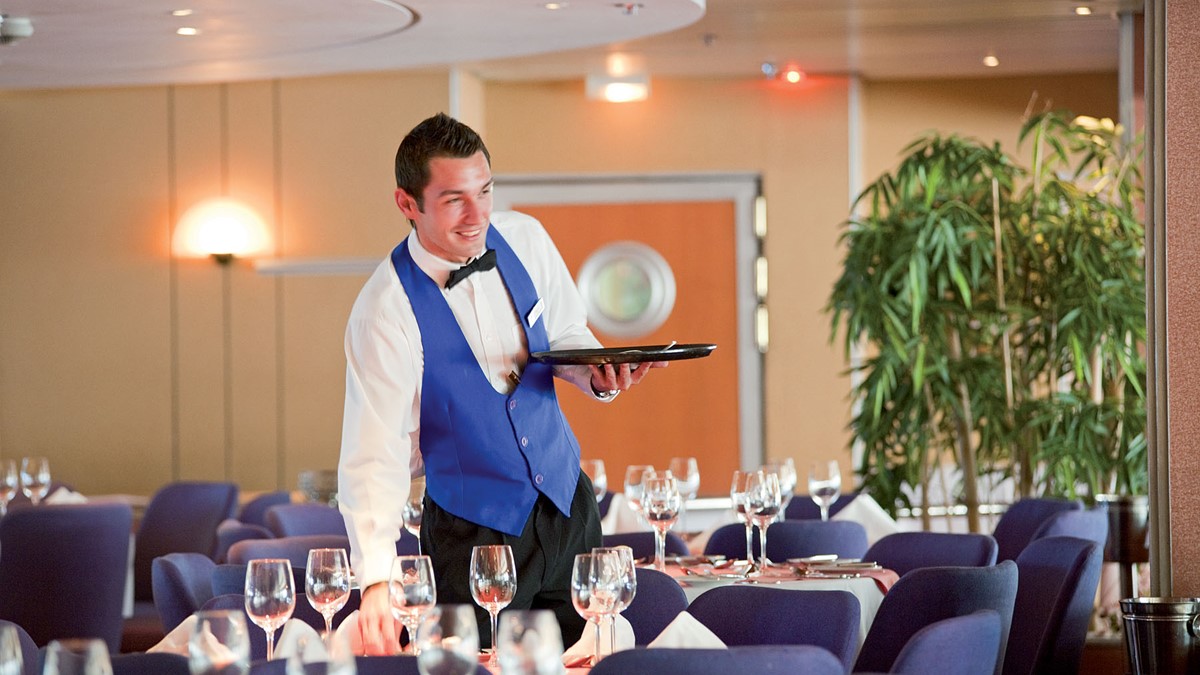 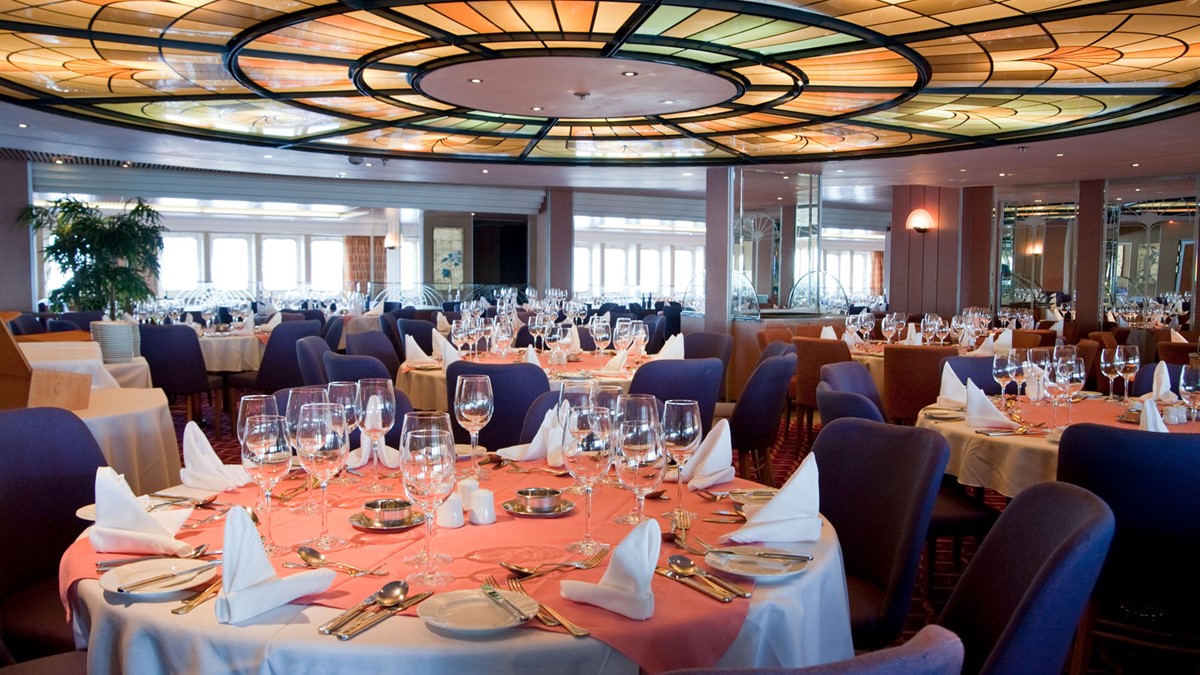 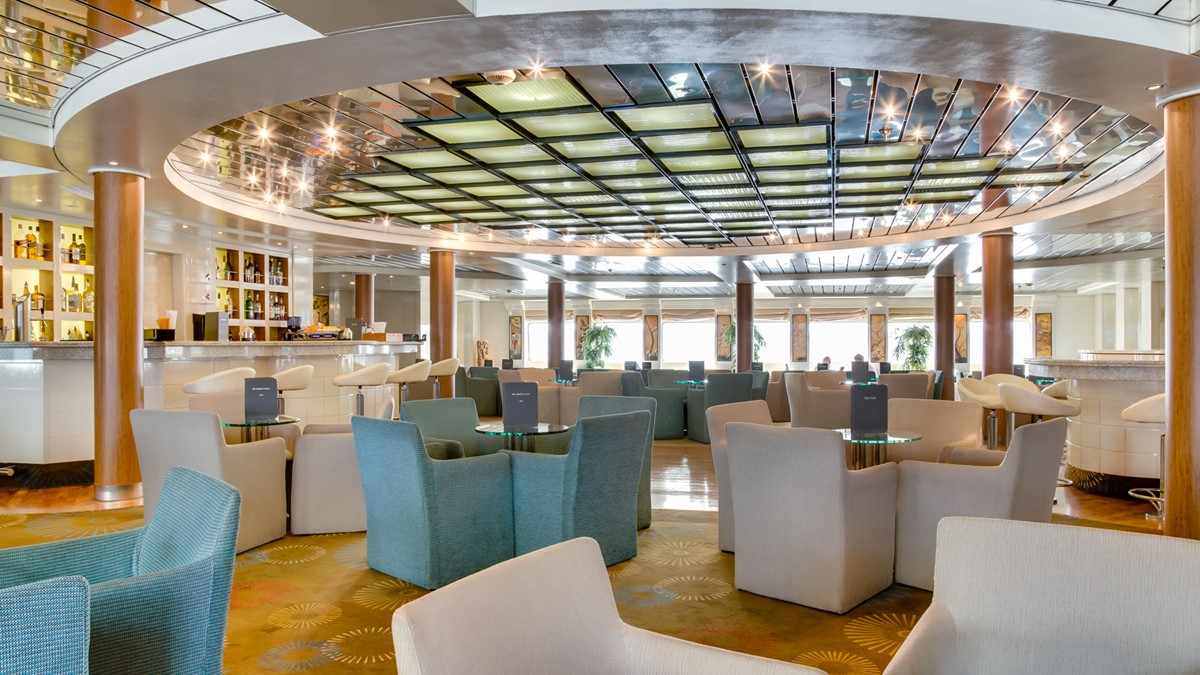 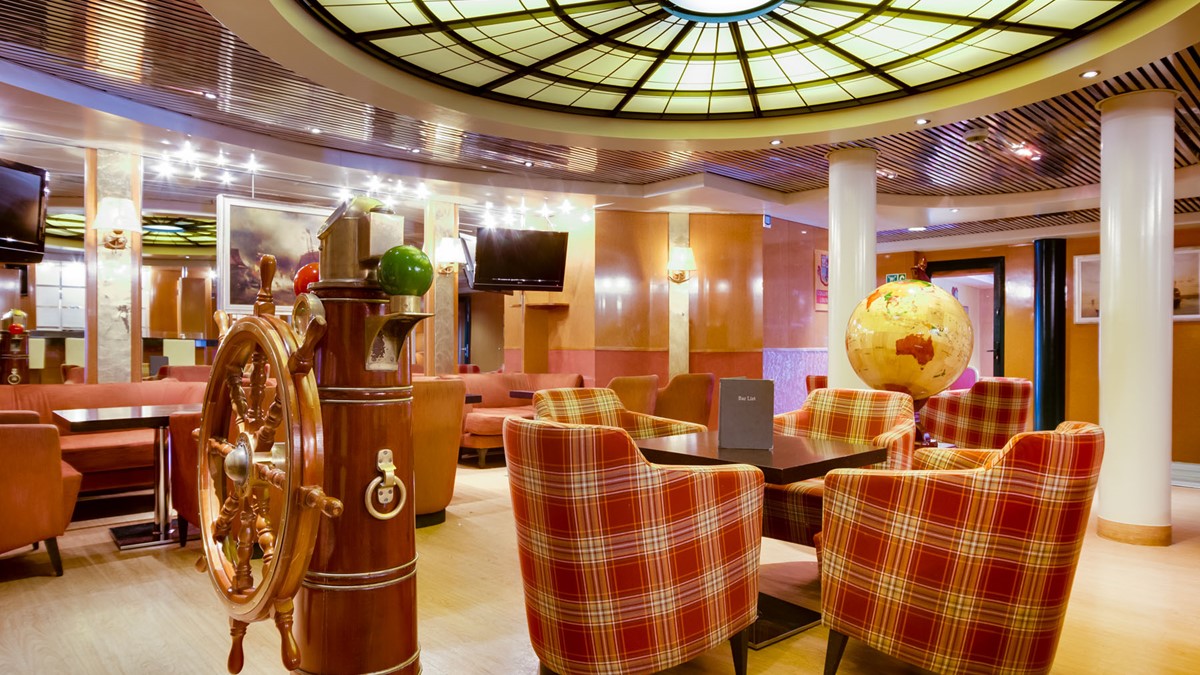 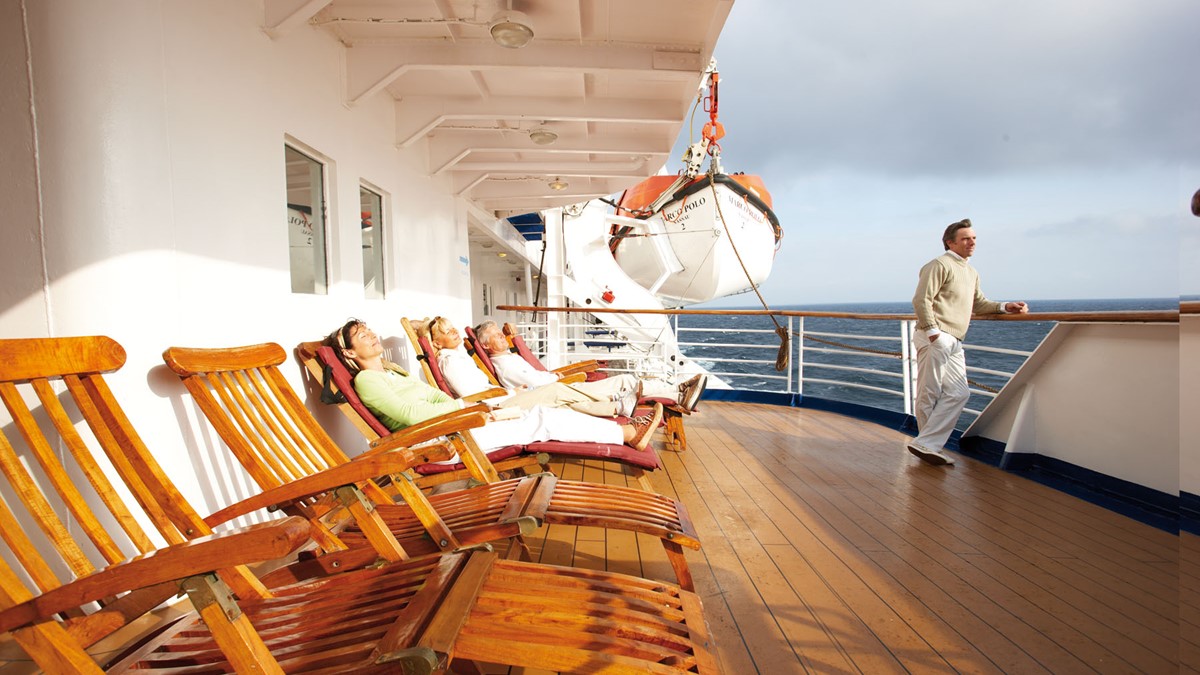