The RHINE IN FLAMES

Sit back and enjoy this once-in-a-lifetime cruise on the romantic Rhine, as you pass some spectacular scenery, including the UNESCO-listed Middle Rhine Valley and the mighty Lorelei Rock, and witness the spectacular Rhine in Flames celebrations and fireworks display.

Explore pretty Koblenz, at the confluence of the Rhine and the Moselle, before continuing to ancient riverside Speyer, one of the Holy Roman Empire’s most important cities, the following day.

Journey south to Alsace capital Strasbourg to step ashore and explore the city’s picturesque maze of half-timbered houses, before turning north and sailing back upstream to historic Mainz for an overnight stay.

Sail through the scenic Middle Rhine Valley and beneath the mighty Lorelei Rock as you head to the picturesque wine town of Boppard for an overnight stay. The following day your ship will join a flotilla of boats on the Rhine near St Goar. Take your seats on deck for a spectacular view of the famous Rhine in Flames fireworks display – the perfect way to round off a wonderful week! 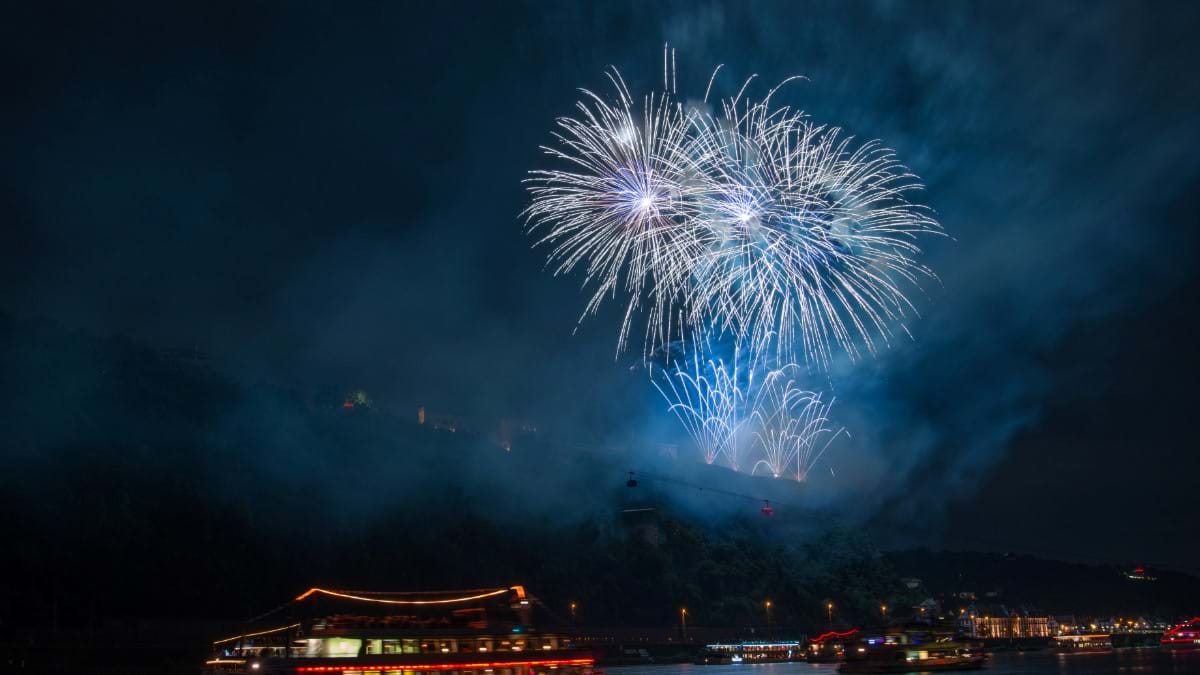 Fireworks at Rhine in Flames 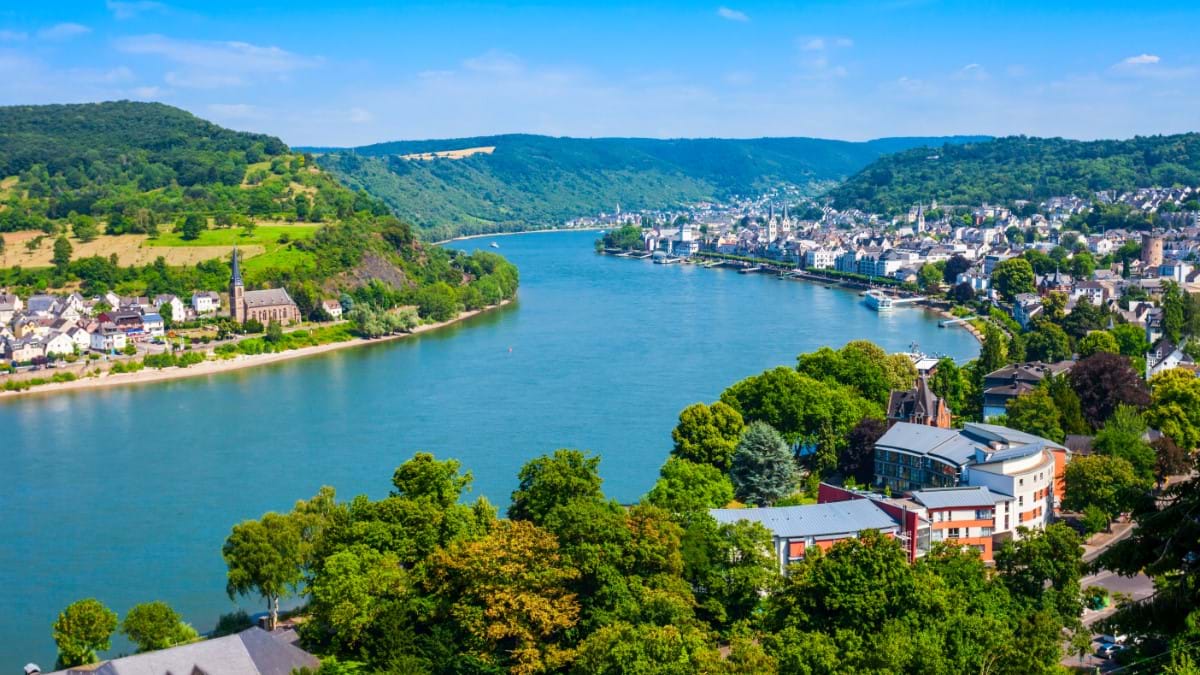 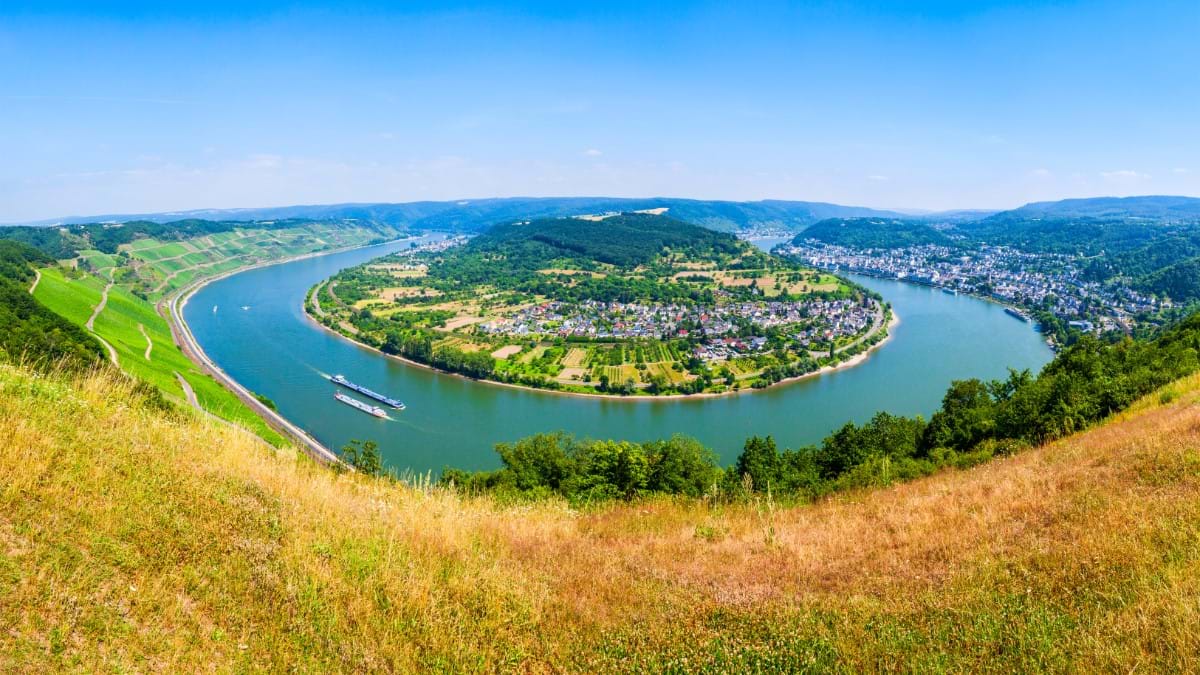 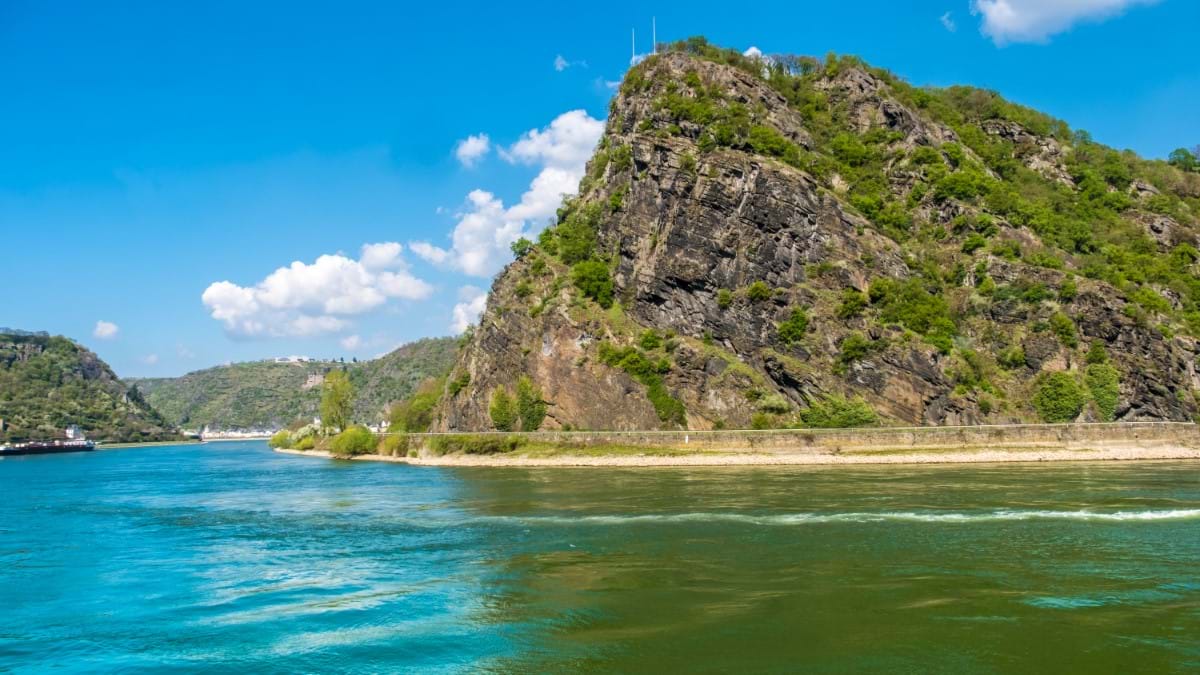 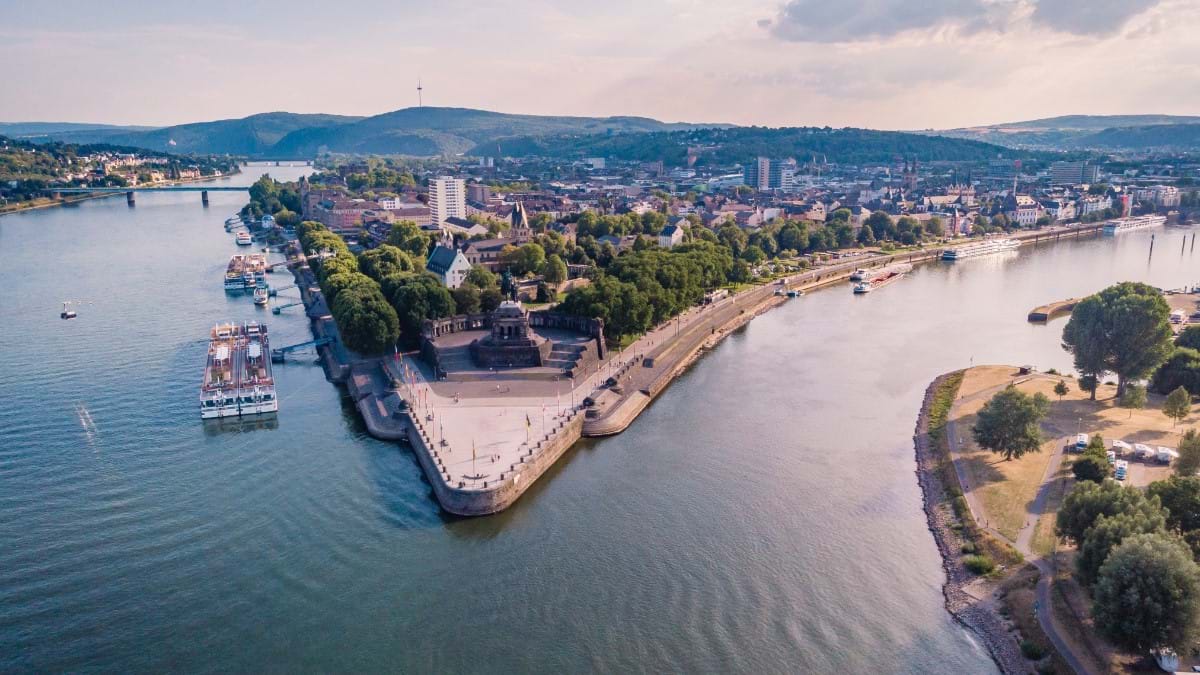 Drone view at the river Rhein and Mosel by Koblenz 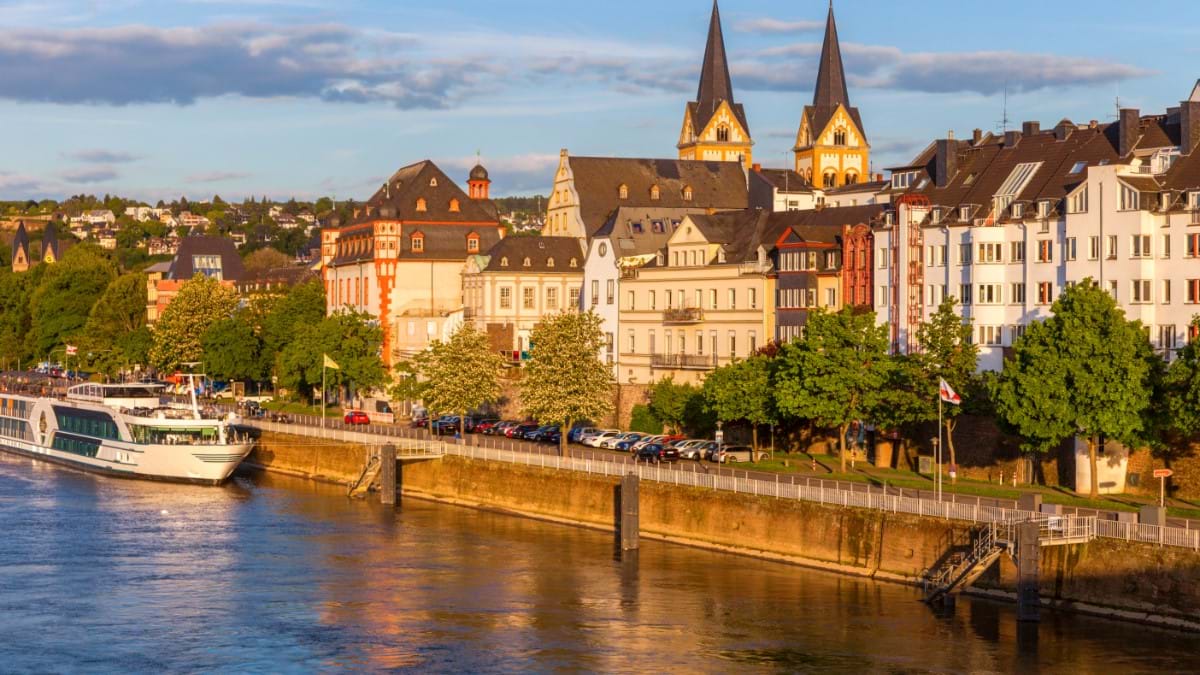 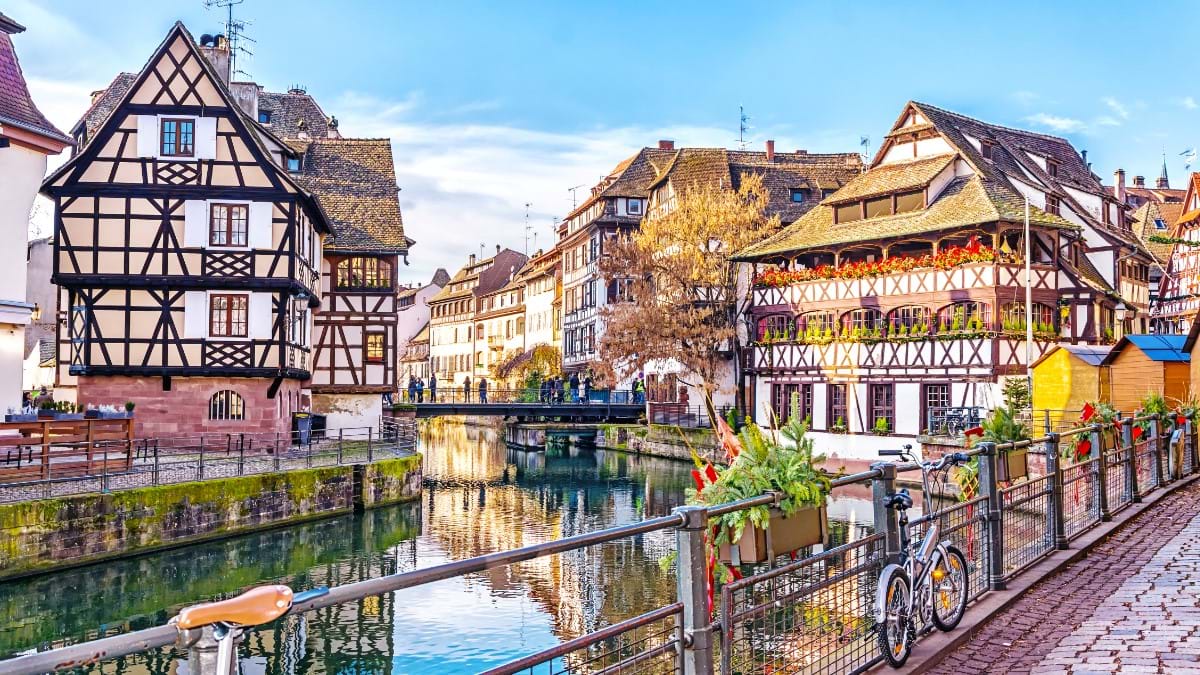 Traditional half-timbered houses in the town of Strasbourg 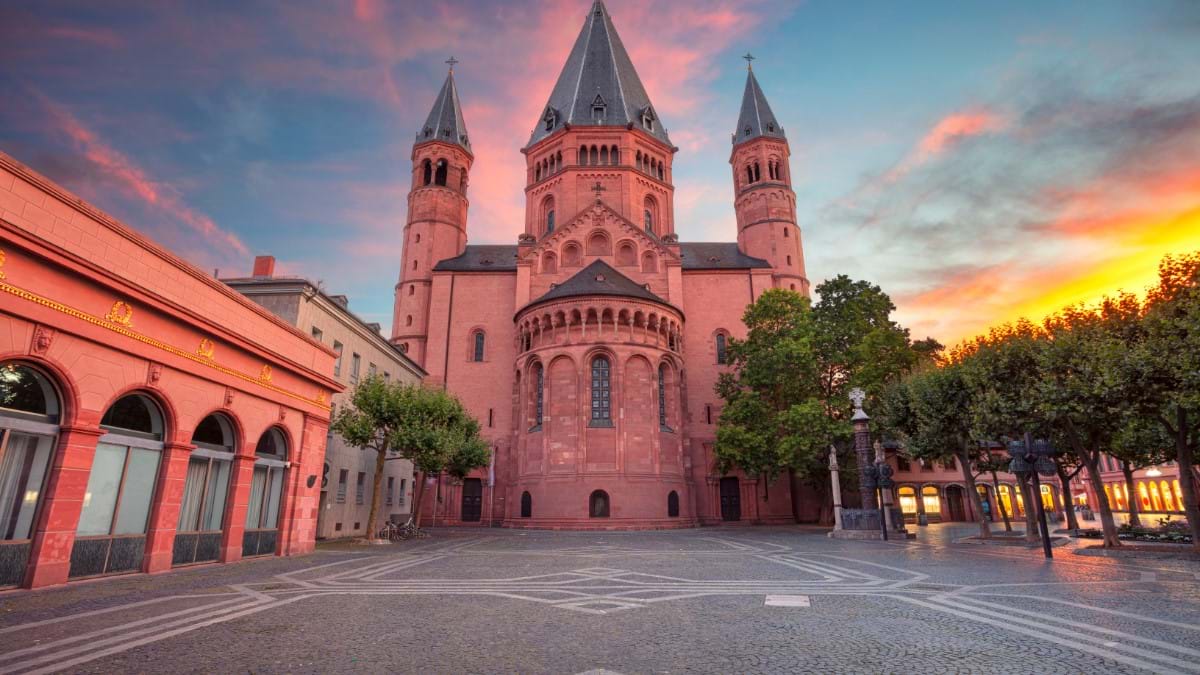 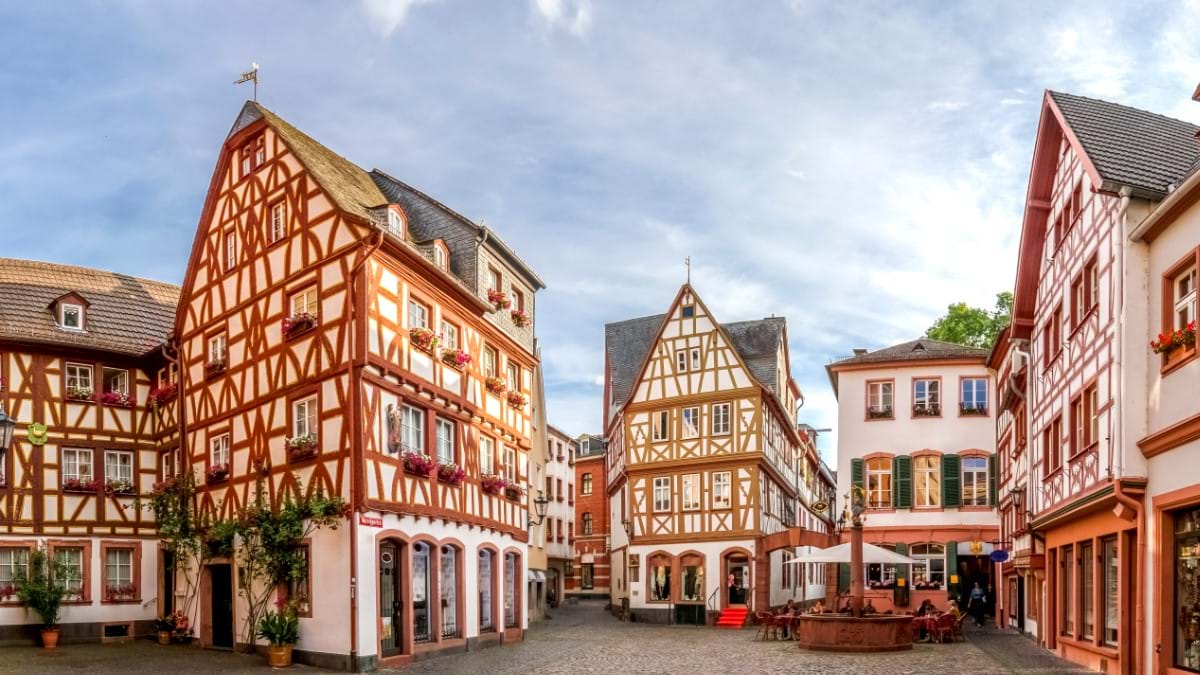 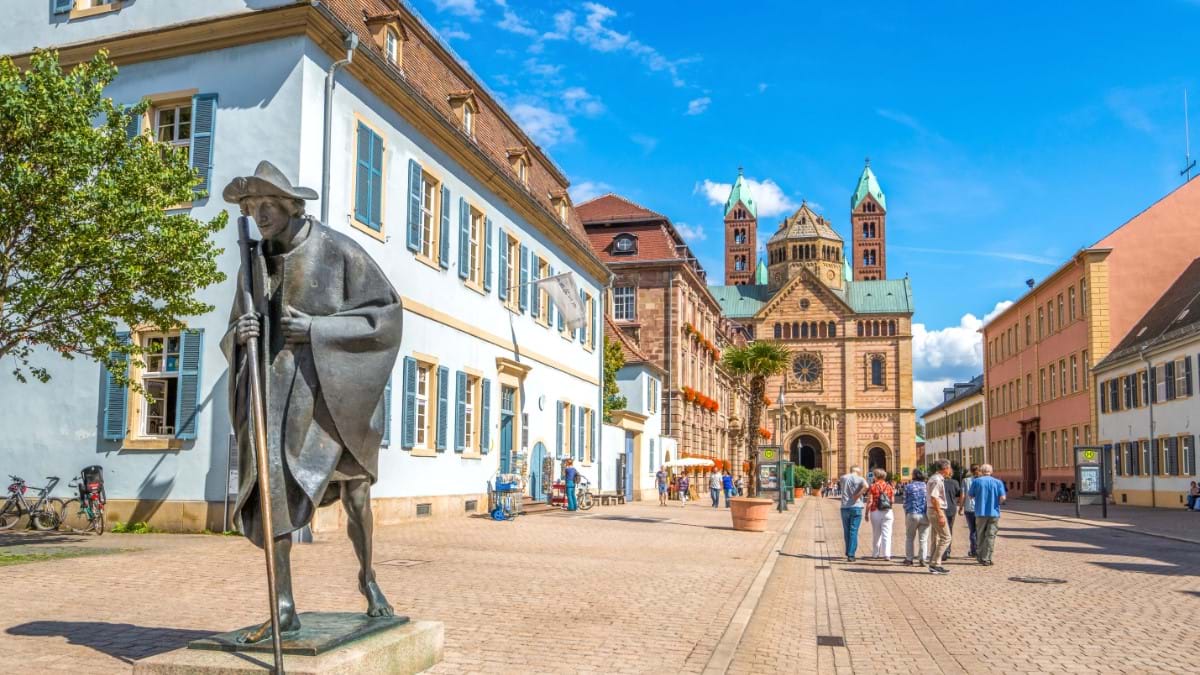 Life on board A-ROSA Aqua

There's far more to A-ROSA Aqua than we could possibly fit on this page. Click below to find out more about her cabins, restaurants and other excellent facilities. 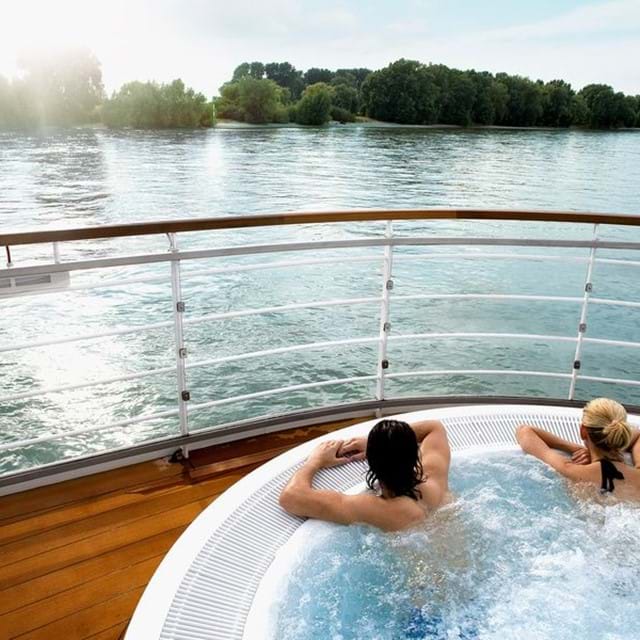 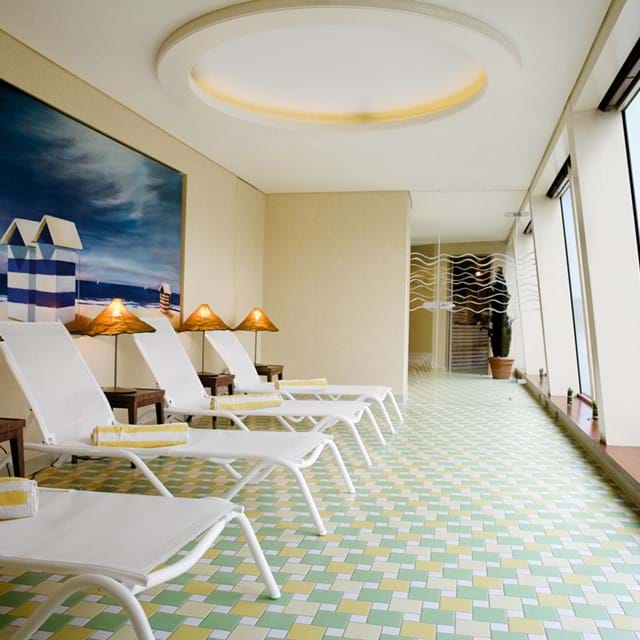 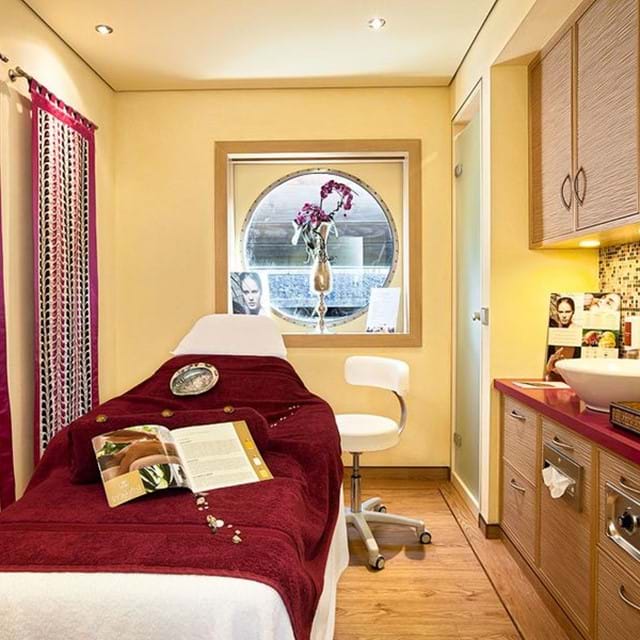 Each of A-ROSA's elegant river cruise vessels has been built specifically for the river upon which it sails, offering spacious, contemporary public areas, light, bright cabins and a casual-yet-stylish cruising experience. 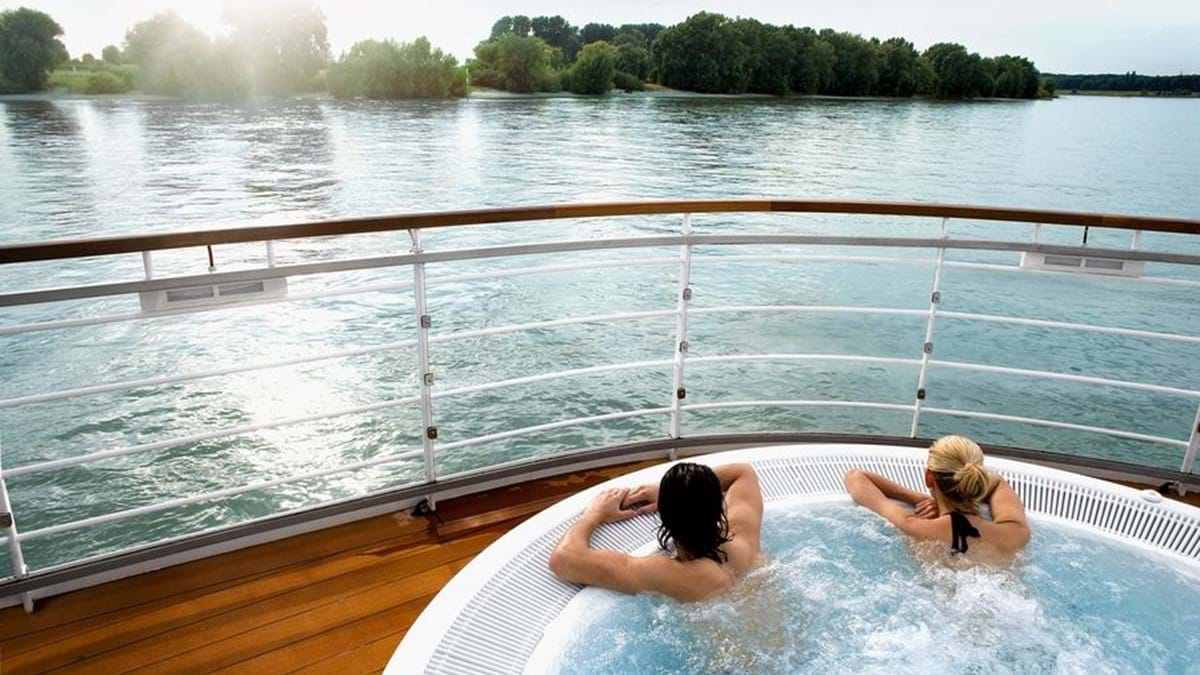 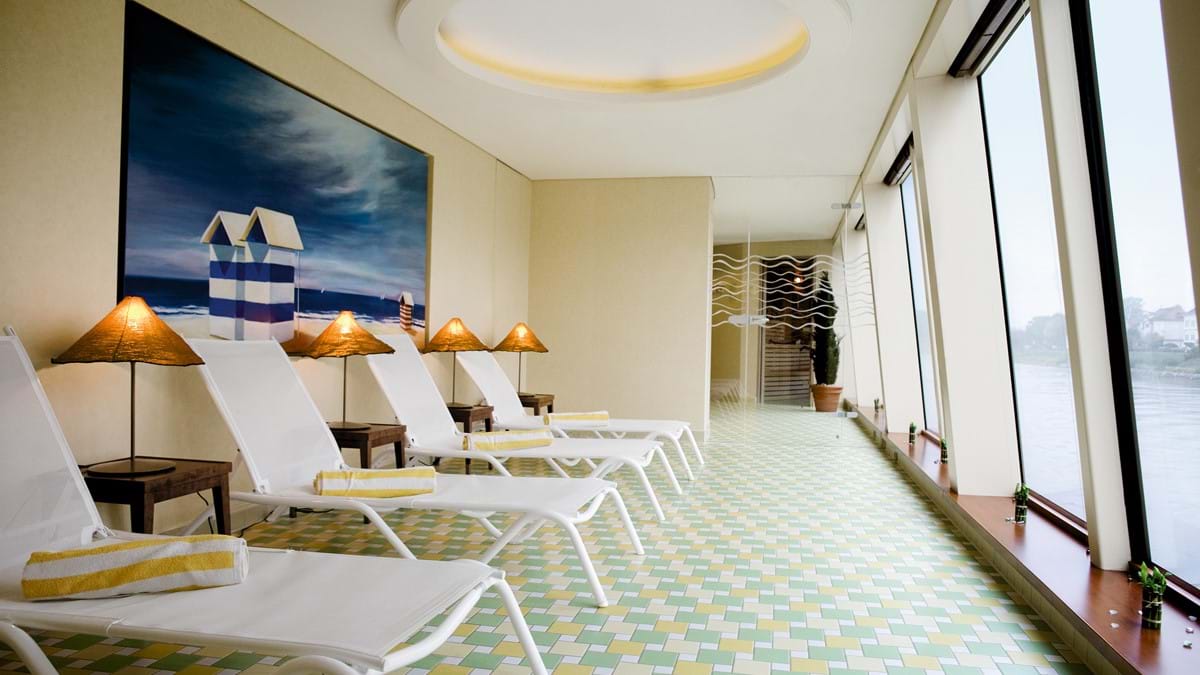 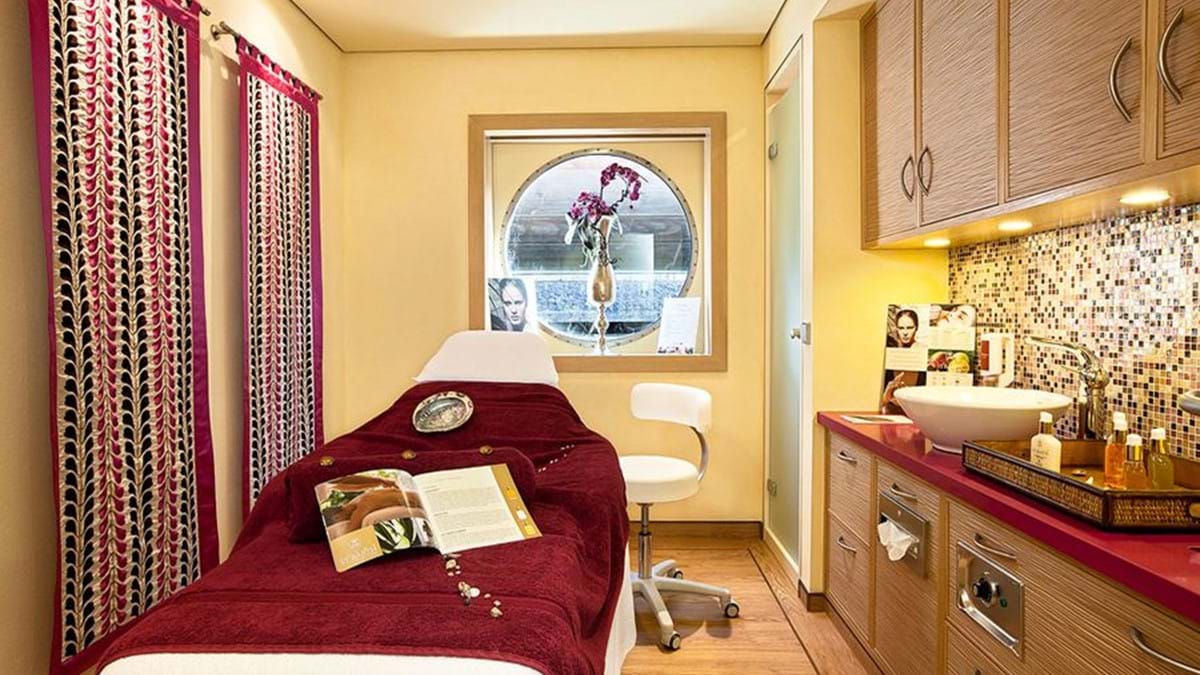 Each of A-ROSA's elegant river cruise vessels has been built specifically for the river upon which it sails, offering spacious, contemporary public areas, light, bright cabins and a casual-yet-stylish cruising experience.

Relax on a comfy sun lounger, admiring the views of castles, vineyard-clad hills and enchanting riverside towns and villages (perhaps with a drink from the bar), or enjoy a game of shuffleboard or giant chess with friends. Each river cruiser has either a whirlpool or plunge pool, perfect for keeping cool on those warmer days. On fine days you'll also find A-ROSA chefs on the top deck, barbecuing so you can enjoy a lunch with a view.

Contemporary, chic and stylish, all A-ROSA cabins have the following:

For cabin specific information, see below.