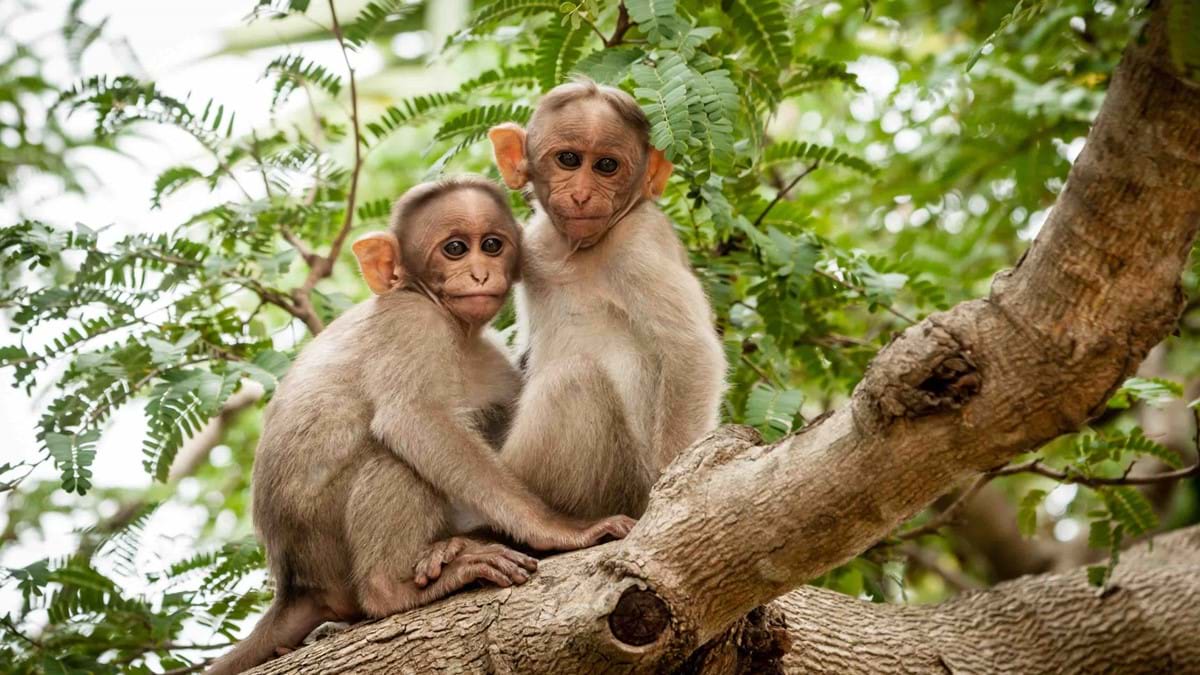 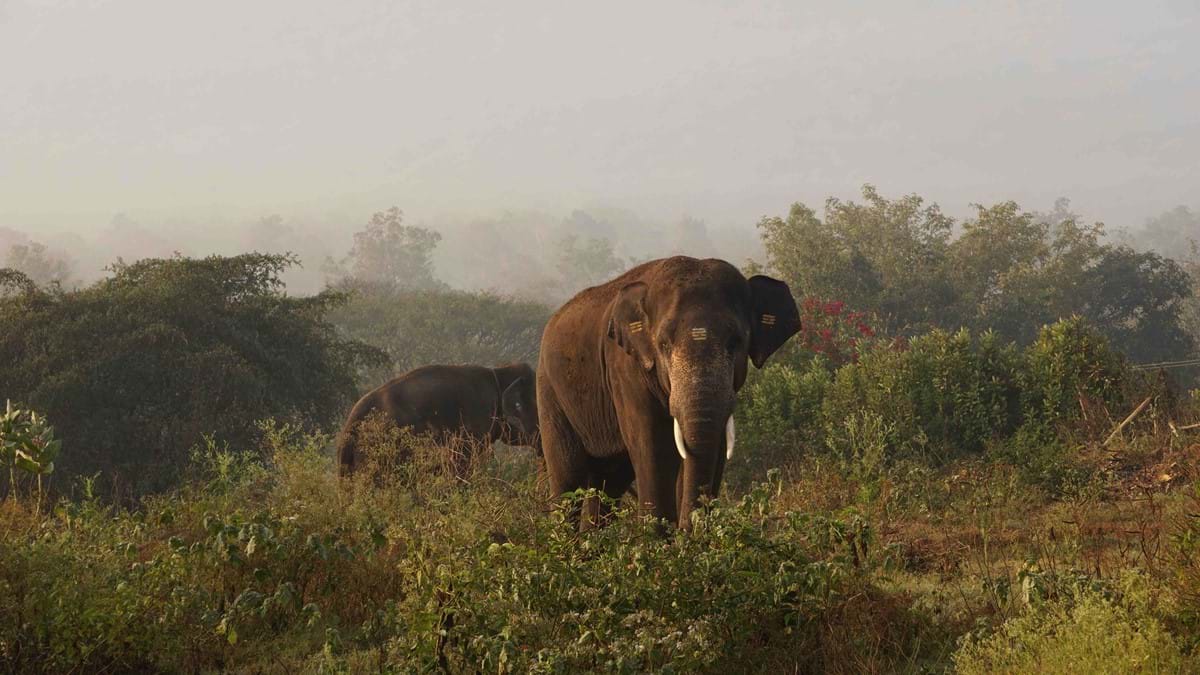 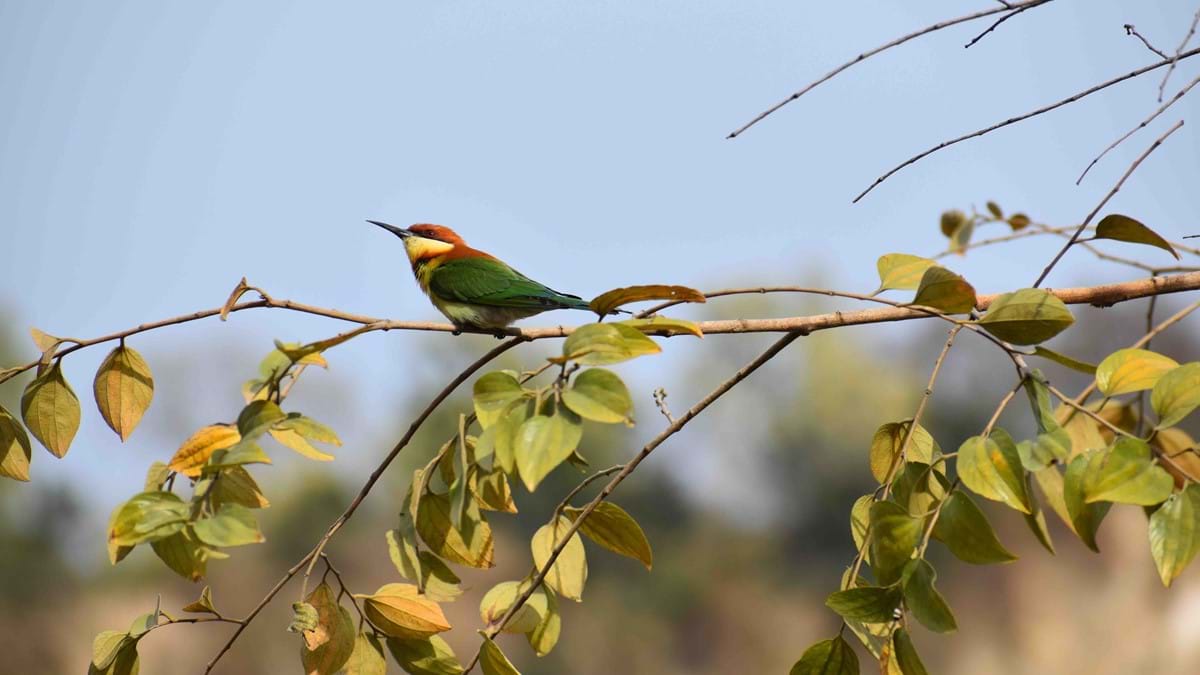 Imagine surrendering yourself to nature: surrounded by melodic birdsong, hiking through verdant forest paths dappled by warm sunlight, perhaps spotting the orange and black stripes of one of India’s majestic tigers in the distance.

With over 100 national parks scattered across India’s diverse landscape, nature lovers have a wealth of opportunity to experience the beauty and serenity of the country’s great outdoors and to catch a glimpse of its signature wildlife.

India’s rich and enchanting jungles used to be prime hunting ground for Mahajaras from days of yore. Vast areas of natural wonder have since been brought under the protection of the state thanks to the creation of national parks and wildlife sanctuaries.

India’s first national park, the Jim Corbett National Park in Uttarakhand, was established back in 1936. The numbers grew slowly over the next few decades, reaching just five by 1970, but the number of designated national parks rose quickly following a raft of new conservation legislation introduced in the 70s and 80s.

What is there to see in India’s national parks?

The terrain of India’s national parks is as diverse as the culture and religion of the country. The parks feature rocky terrain, dense forest, grassland, marshes, mangroves, lakes, and rivers, all of which are home to incredible flora and fauna. The main draw in most of the popular national parks in India is the possible sighting of a Bengal tiger.

However, even if lady luck is not on your side when you visit a park, there is plenty more to see. Leopards, bears, elephants, giant squirrels, langur monkeys, macaques, wild boar, sambar, and deer are just some of the mammals that you might spot when on safari.

Bird enthusiasts should keep their binoculars close. Parks are home to hundreds of species of birds, from colourful peacocks, to hornbills, parakeets, and various birds of prey.

Given the sheer size of India, visitors are likely to select a particular area of the country to explore regional culture, history, and sights. Luckily, there are plenty of national parks dotted around India, making it incredibly easy to add a couple of days in nature to the itinerary.

The best time to visit one of India’s national parks is typically between November and May, which is when the weather is dry, and all parks are open for visitors.

These are a handful of the top national parks located around India.

At the top of wildlife lovers’ lists should be Ranthambore National Park in Northeastern India, which is one of the easiest destinations to spot the elusive Bengal tiger.

The park, spread out across 243 square miles, is located within easy distance of Delhi and Jaipur, making it an easy add-on to a holiday covering ancient temples, mosques and forts. Ranthambhore itself is historic, giving visitors a chance to view an impressive 10th-century fort that played an important role in Rajasthan’s colourful past.

The park is home to more than just tigers: the population includes leopards, sambar deer, chital, striped hyenas, jackals, langurs and macaques, civets, mongoose, and porcupine. A total of 272 bird species have been documented in the park, with the fort and lakes offering excellent viewpoints for birdwatchers.

Corbett National Park is located about three hours away from picturesque Nainital, also known as City of Lakes. As the first national park in the country, it was initially called Hailey National Park, but was later renamed after Jim Corbett, an author and naturalist who was skilled at hunting ‘man-eating tigers’ in the region.

India’s Project Tiger - a programme first launched in 1973 to protect tigers against extinction – was inaugurated in Corbett National Park, making it an important national tiger reserve.

The park extends over an area of 323 square miles, and is divided into five zones that comprise a large lake, hills, marshes, grassland and riverine belts. For the best chance of seeing its rich variety of birds and wildlife, visitors should stay in the Dhikala zone, which also permits overnight stays.

Periyar National Park is a popular stop off for travellers exploring the beautiful state of Kerala, also known as “God’s Own Country”. The park lies high in the middle of the Cardamom Hills, with a scenic lake at its centre.

Only the most fortunate visitors will spot one of the estimated 40 tigers that reside in the park’s territory, but with elephants, sloth, wild boar, and several species of deer and primates, there is no shortage of wildlife to admire in Periyar National Park.

The Sunderbans are a vast area of dense mangrove forest, and part of the largest river delta in the world. Visitors to the national park will be entranced as they navigate the labyrinthine tangle of mangroves by boat.

The area is home to one of the world’s largest concentrations of royal Bengal tigers, but sightings are rare, with these shy tigers preferring to stalk the mangrove forests at a distance from human activity.

The coastal Sunderbans hosts a unique ecosystem, and is home to a number of endangered turtles, and the saltwater crocodile, with other incredible birds and mammals to be found in abundance.

Bandipur is an area of dense forest covering 546 square miles located in southern India. Alongside the Nagarhole National Park in northern Karnataka, the Mudumalai Wildlife Sanctuary in Tamil Nadu, and the Wayanad Wildlife Sanctuary in Kerala, it forms the 'Nilgiri Biosphere Reserve', India’s largest.

The park was once the hunting ground of the Mysore Maharajas but is now a conservation zone for over 100 species of animals that include tigers, leopards, elephants, spotted deers, sloth bears, and langur monkeys.

Mudumalai National Park, sharing a border with both Kerala and Karnataka, lies at the foothills of Tamil Nadu’s Nilgiri Mountains. This tiger reserve is home to 48 tigers, but as with other national parks, visitors must have luck on their side to catch a glimpse of the big cats.

However, there is plenty more to appreciate in the park, including 227 bird species and 55 mammals including leopards, elephants, monkeys, deer, wild boar, and giant squirrels.

Bandhavgarh, the former hunting grounds of the Maharajas of Rewa, is known for having the highest concentration of tigers in all of India’s national parks, giving visitors a chance of encountering these wild striped cats in their natural habitat.

Bandhavgarh is also popular for its leopard population, of which there are roughly 40. The park’s core area of 65 square miles and a buffer area of over 248 square miles offer stunning scenery, including dense valleys and rocky terrain, with an ancient fort – thought to be the oldest in India - perched upon high in the mountains.

Explore India's stunning wealth of national parks with us. Book your next dream escape here.