The 6 most beautiful castles in the UK

The United Kingdom is home to an extraordinary number of castles, fortresses which are striking proof of a history rich in conflict and expert design. And you don’t need to be a history buff to marvel at them. On top of the great number of castles in England, Wales, Scotland, and Northern Ireland, there’s variety, too — from rugged cliff-top ruins to stately clan strongholds surrounded by manicured gardens.

Here are some castles just waiting to be explored...

Edinburgh Castle is the capital city’s most visited attraction, and for good reason. The ancient fortress perches on a mound of volcanic rock, towering over Edinburgh, inspiring awe and curiosity to those below. While the castle has served as a military base and royal residence for centuries, archaeologists have ascertained that humans have occupied the rock since the Iron Age.

Conwy Castle is a UNESCO-listed medieval castle that is still intact after more than 700 years. Constructed by Edward I in just under four years, it is part of the same collection of structures as the castles at Beaumaris and Caernarfon.

In contrast to its imposing one mile of fortified walls and eight lofty towers, is its dreamy view of the distant peaks of Snowdonia.

Dover Castle has a fascinating almost 2,000-year history. Thought to have been initially fortified during the Iron Age, before the Roman invasion in AD 43, the castle is home to one of the world’s three remaining Roman lighthouses.

During the 12th century, and the reign of Henry II, the castle took on a more identifiable form with the erection of the Great Tower. If you’re looking for views, take the energetic climb up the castle tower for an unforgettable look at the English Channel.

Initially constructed as a hunting lodge, Glenveagh Castle is a castellated mansion built between 1867 and 1873. As such, the building is situated in the most natural, scenic part of the Glenveagh National Park.

The striking castle is in perfect position, overlooking the calming waters of Lough Veagh. On a tour of Glenveagh Castle, be sure to take time to wander through the idyllic gardens.

Situated on Dorset’s stunning Isle of Purbeck peninsula is Corfe Castle. Built under William the Conqueror during the 11th century, Corfe Castle was one of the last Royalist strongholds in southern England until it was destroyed in 1645.

The castle is protected as a Grade I listed building and a Scheduled Ancient Monument. The castle aside, the small village - by the same name - is fantastic to explore, and offers great views of the towering ruins. Stop in one of the beer gardens for a drink or shop at the small boutiques.

Your Isle of Skye adventure isn’t complete without a visit to Dunvegan Castle. The castle was the stronghold of the MacLeod chiefs for nearly eight centuries. It’s said to be the oldest continuously occupied family home in Scotland.

Dunvegan Castle sits atop the summit of a 49-foot high rock, which extends onto the eastern shore of a charming bay. Some of the family heirlooms that lie inside the castle walls include the Dunvegan Cup, Sir Rory Mor’s Horn, and Fairy Flag. 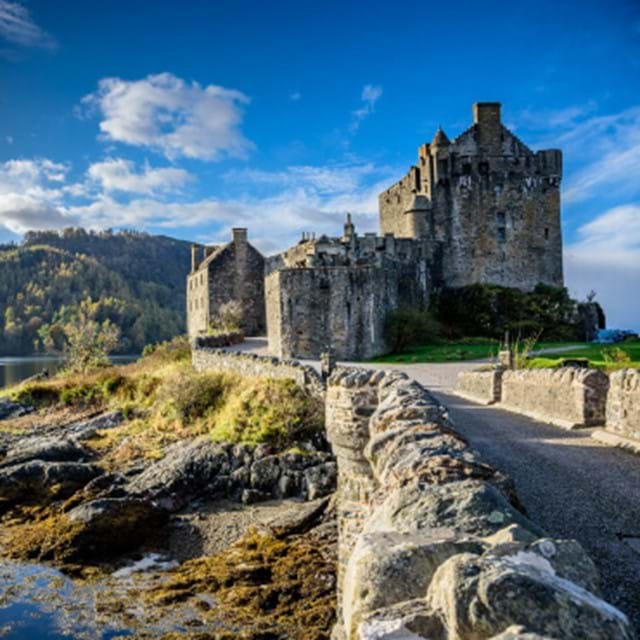 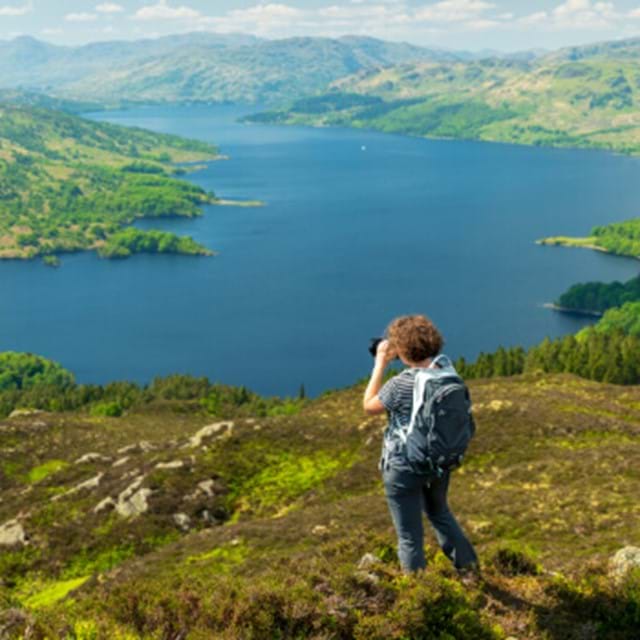 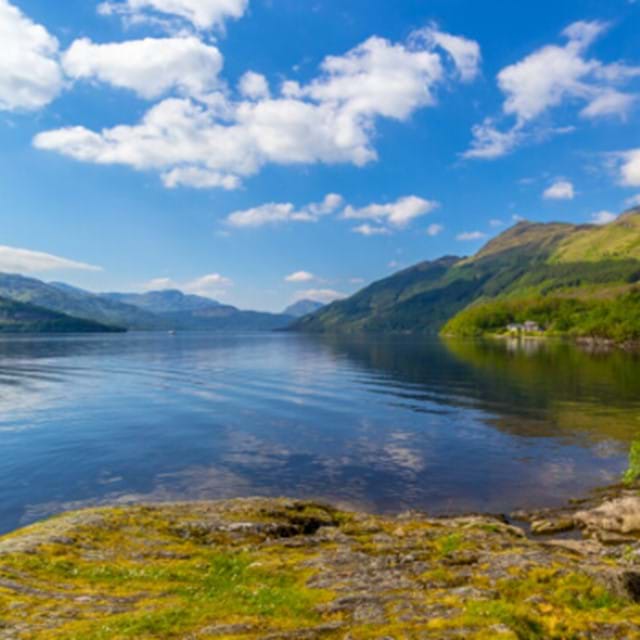 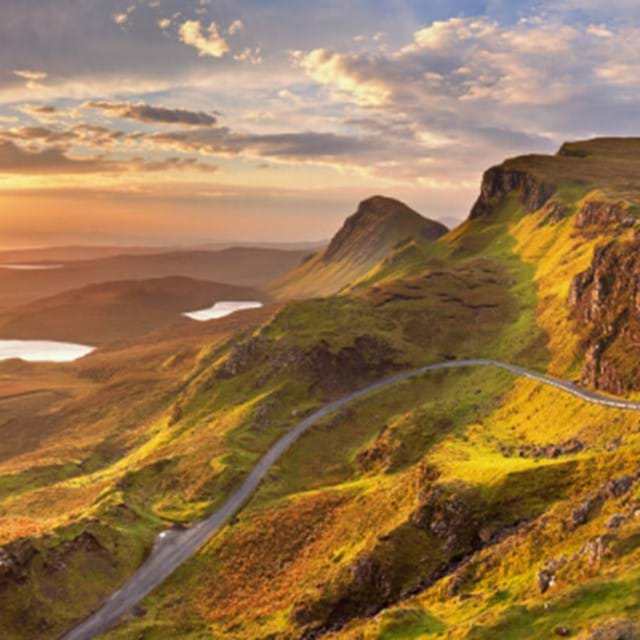