JOIN US ON A HOLIDAY TO SAN MARINO

As the world's fifth-smallest country and its smallest and oldest republic, San Marino has plenty of intrigue.

San Marino holidays provide the chance to experience this curious corner of the world for yourself and delve into its culture and traditions. Said to have been founded around 300 AD by a monk fleeing persecution from the Roman Emperor, this enigmatic microstate has managed to remain an independent sovereign state for hundreds of years.

The first stop on most San Marino tours is the ancient Città, the medieval old town that boasts incredible views and characterful cobblestone streets. The republic's three castles sit above the old town, forming the dramatic silhouette that this mountainous destination is best known for. In addition to the spectacular sights, deep history and immersive pageantry, many visitors from the microstate's neighbour, Italy, are drawn to San Marino for the chance to do some shopping thanks to its relatively low taxes.

Things to see in San Marino 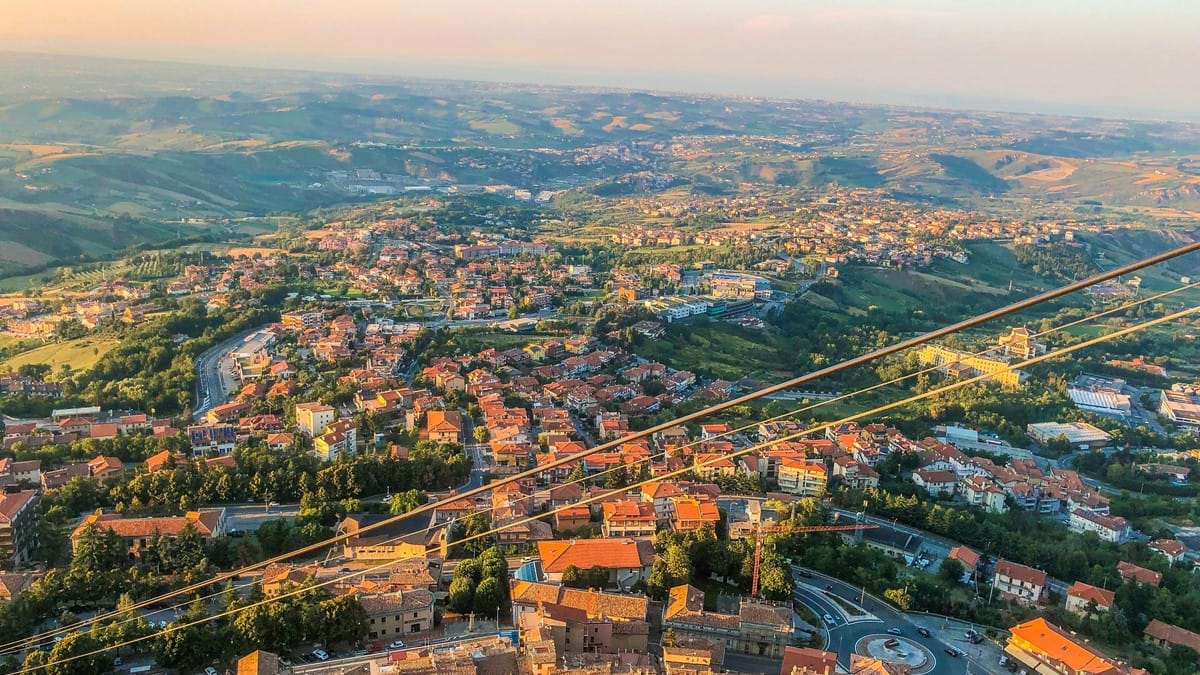 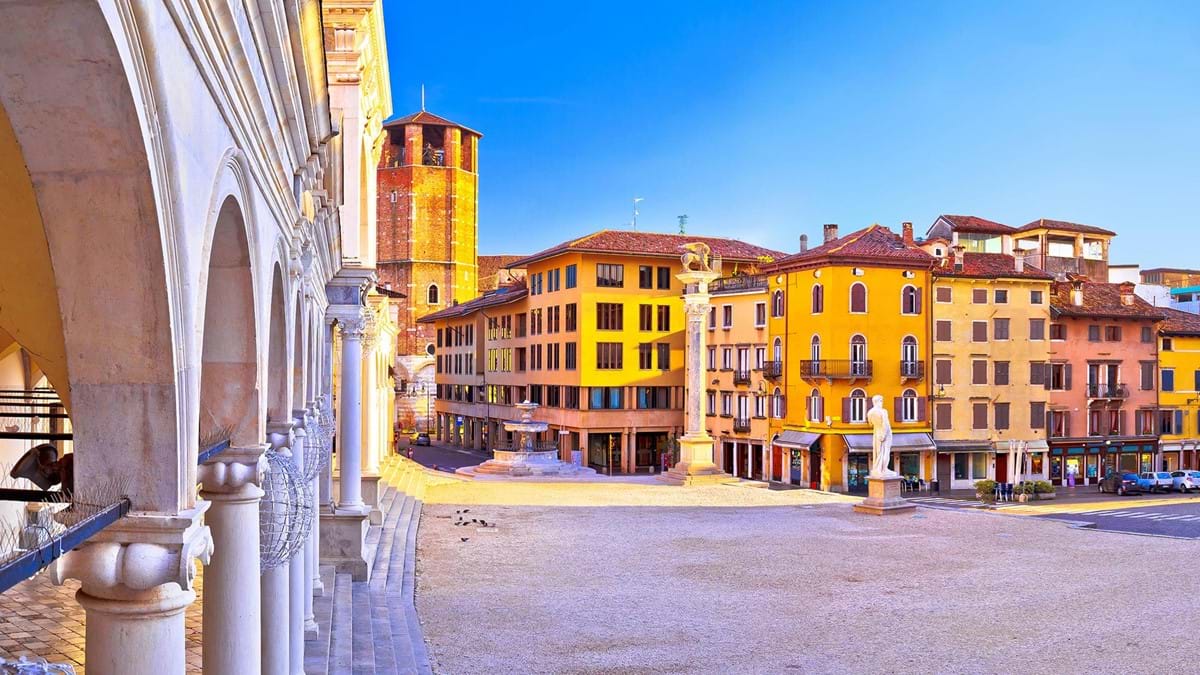 If you're visiting San Marino in the summertime, be sure to witness the changing of the guard at Piazza della Libertà. The ceremony features members of the republic's army in their ancient uniform and is held several times a day. 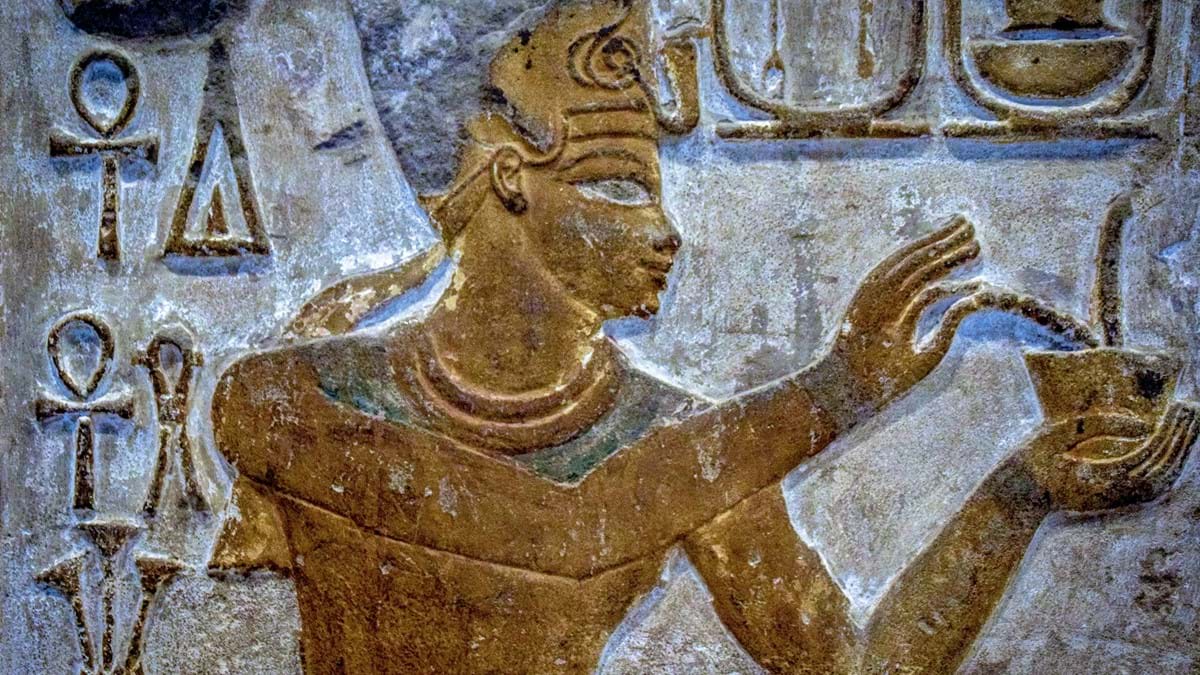 See the treasures spread across the four floors of the State Museum of San Marino, which houses artworks and artefacts dating back to Ancient Egyptian times as well as more recent finds.

Things to do in San Marino 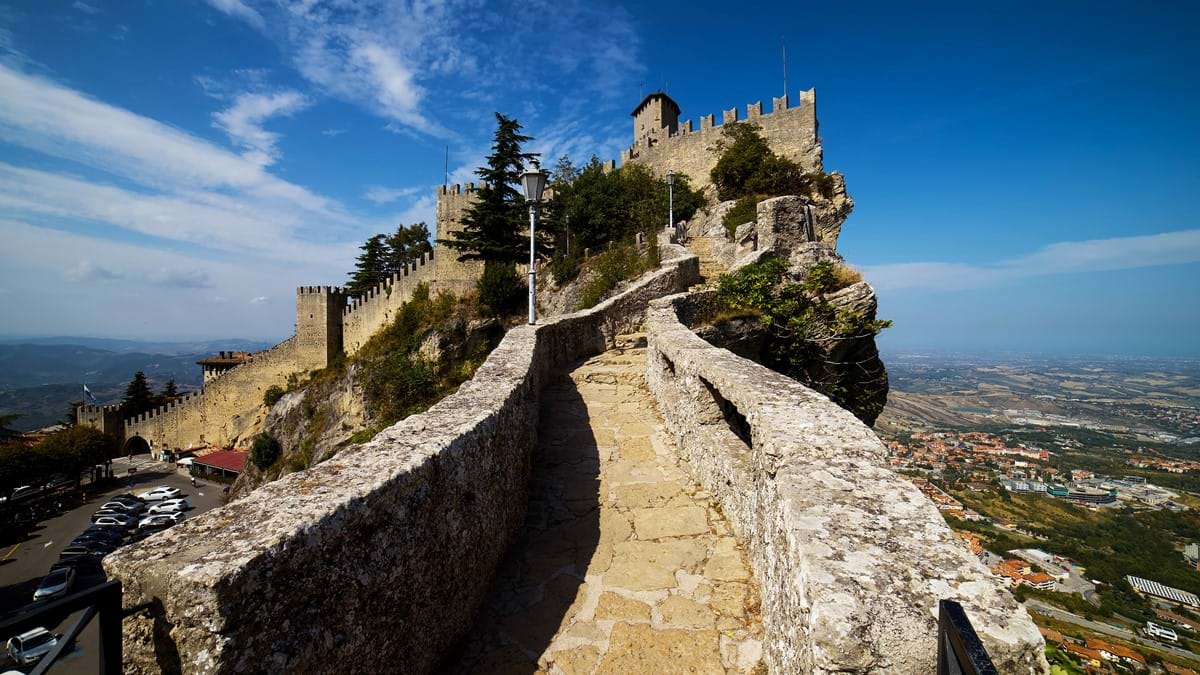 Explore San Marino's oldest and largest castle, Torre Guaita. Dating back to the 11th century, it was still used as a prison until 1975. 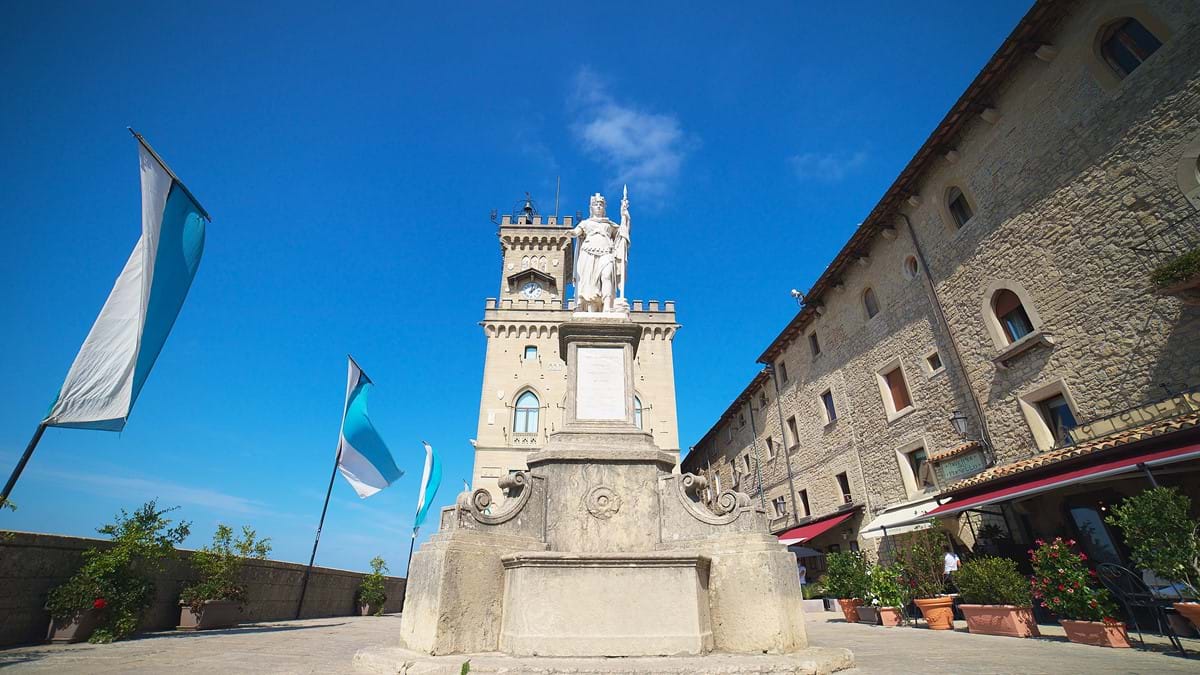 The Palazzo Pubblico is the official seat of San Marino's government. Pay a visit to marvel at the impressively decorated Hall of the Council and catch a glimpse of the waiting room where citizens can meet with the president. 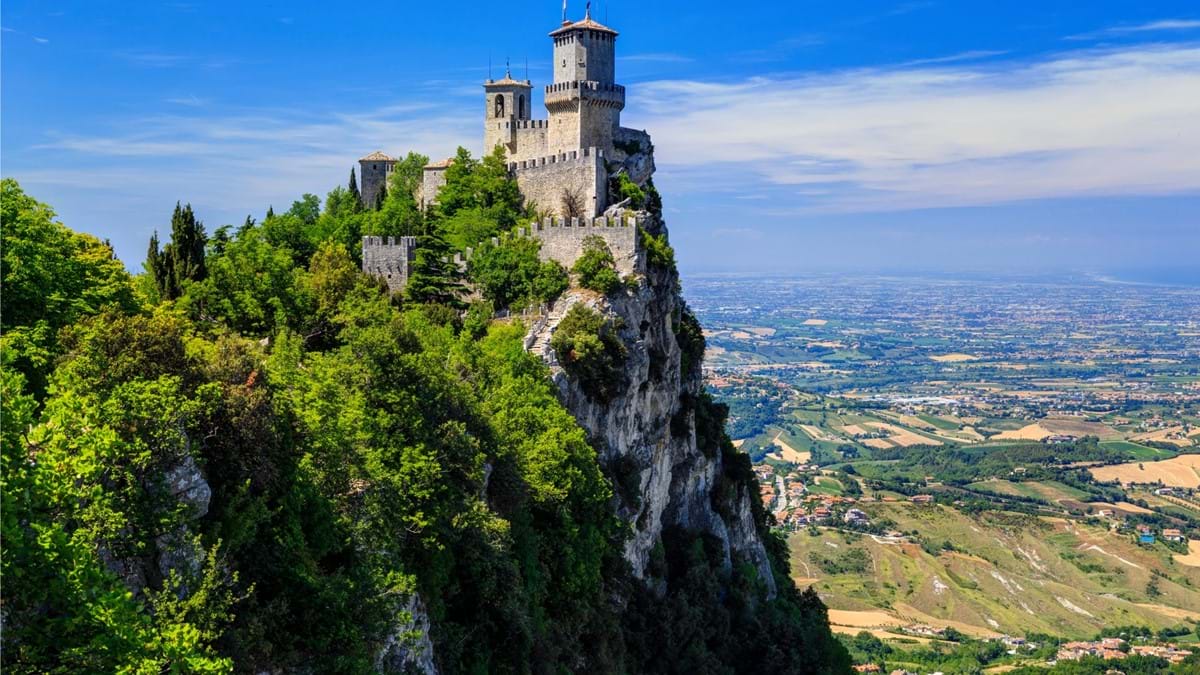 Discover the 13th-century Cesta Castle, a dramatic tower fortress. Stroll along its ramparts, learn more about its medieval history in the small museum and enjoy the stunning views over the coast.

Food and Drink in San Marino

Few San Marino tours would be complete without enjoying a slice of Torta Tre Monti.

Made by layering wafers covered in hazelnut cream and chocolate, it is said to represent the republic's three castles. For a uniquely Sammarinese dish, be sure to try Nidi di Rondine, or "Swallow's Nests". It is made by filling sheets of lasagne with béchamel sauce, cheese, prosciutto and basil, and then rolled and baked.

For an evening tipple, look no further than Mistrà. This locally produced liquor is completely natural and is made using seven different types of aniseed.