AN INCREDIBLE INTRODUCTION TO INDIA

This exceptional-value, perfect introduction to India gives you the unique chance to take things at your own pace, with both included and optional sightseeing, together with morning yoga, cookery classes and lazing around by the pool with two-for-one happy hour cocktails to choose from.

This is India, done your way. Adding to an already impressive portfolio of Indian tours, this unique tour takes in some of India’s most essential sights, including the majestic Taj Mahal, together with ample opportunities to rest and relax. You can add even on an overnight adventure to Ranthambore National Park to go in search of tigers!

You’ll stay in two excellent hotels, the second a six-night stay amongst 8 acres of pristine nature, really giving you the chance to unwind and get settled. Start each day with a gentle, energising yoga class before breakfast, and the rest is up to you. This tour is perfect for first-time visitors to India, as it really gives you the chance to tailor your holiday based on what you want. 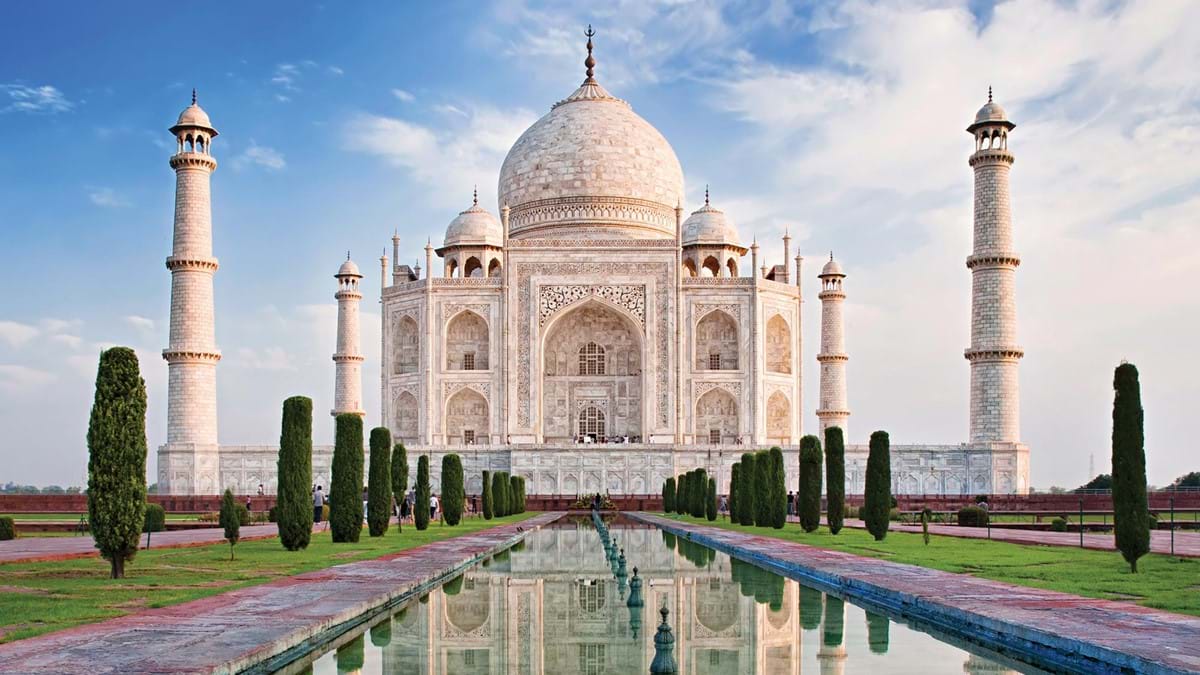 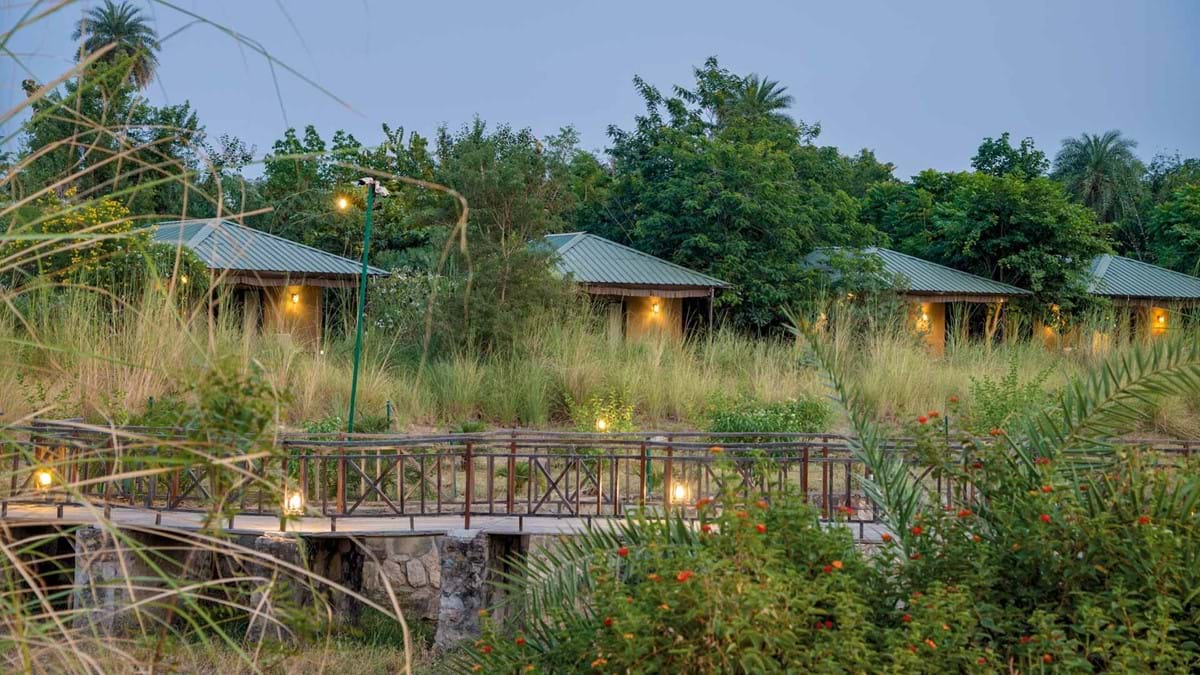 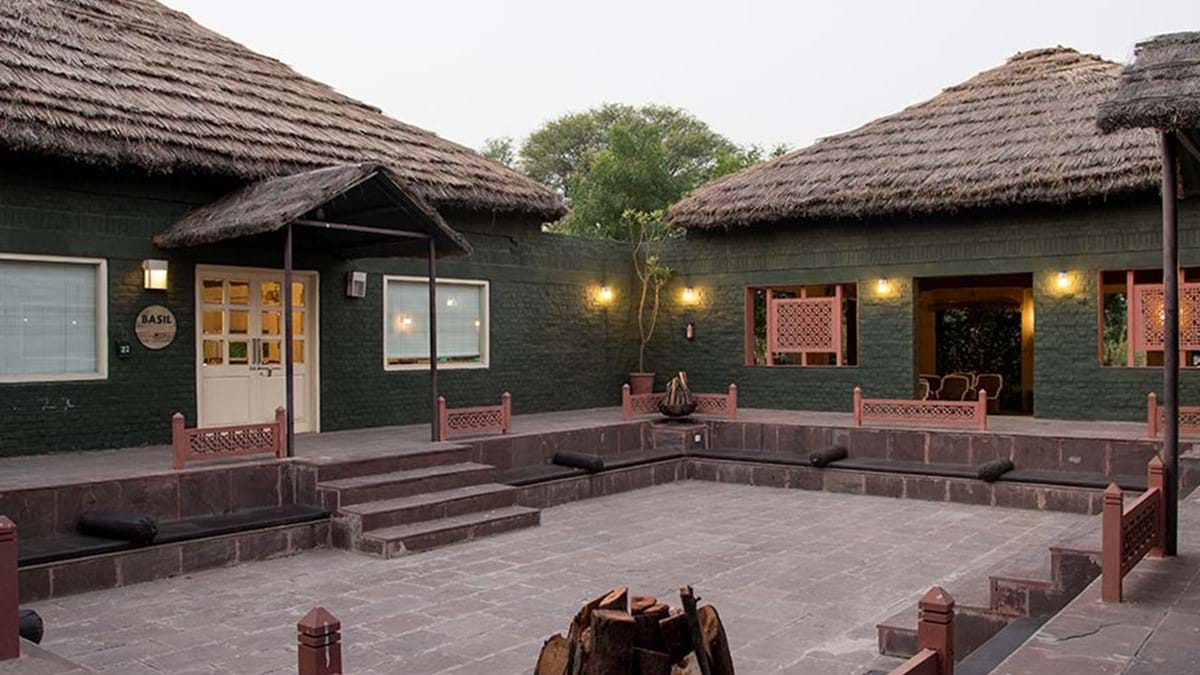 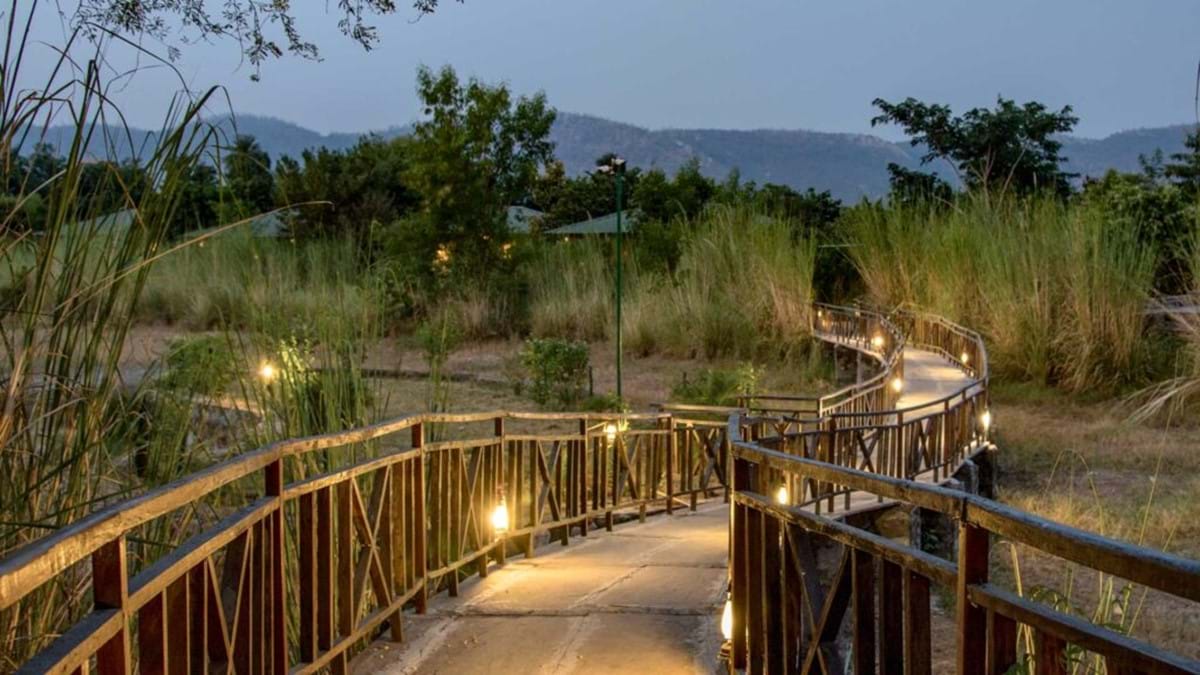 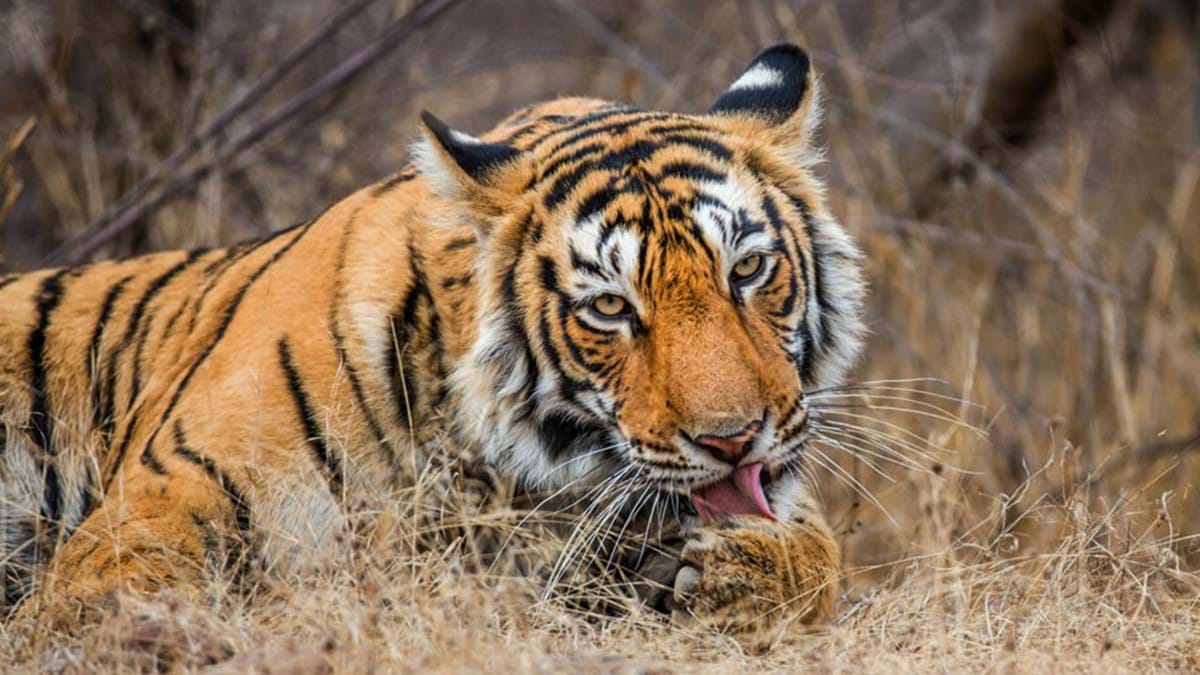 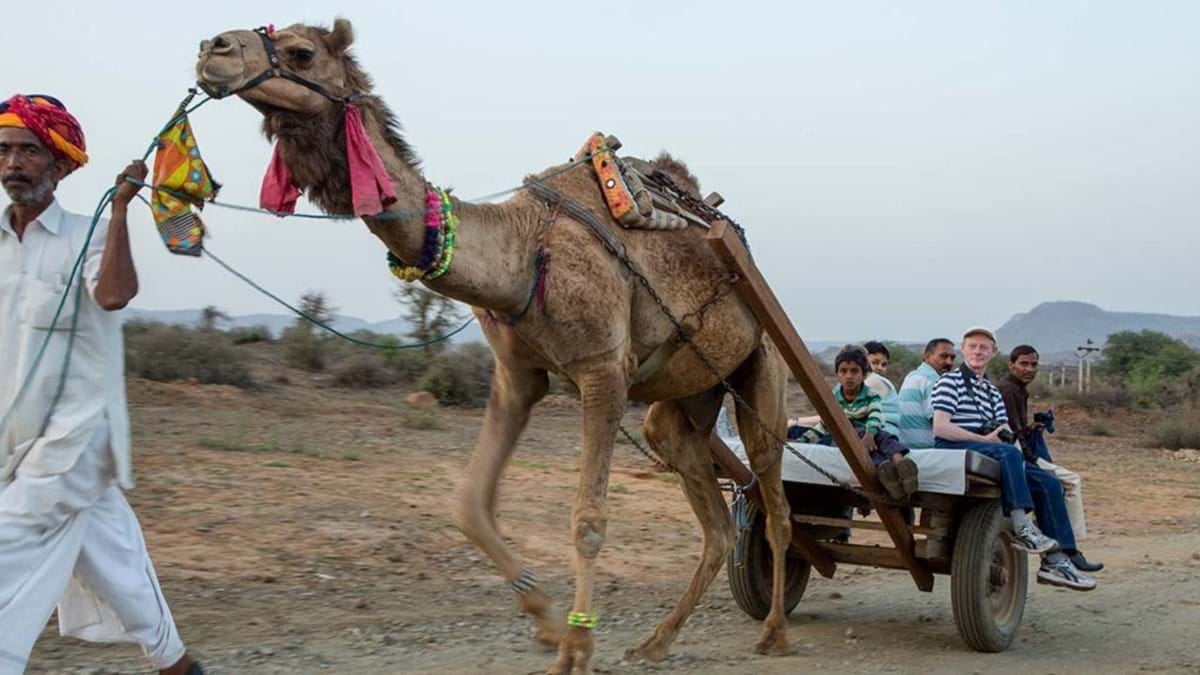 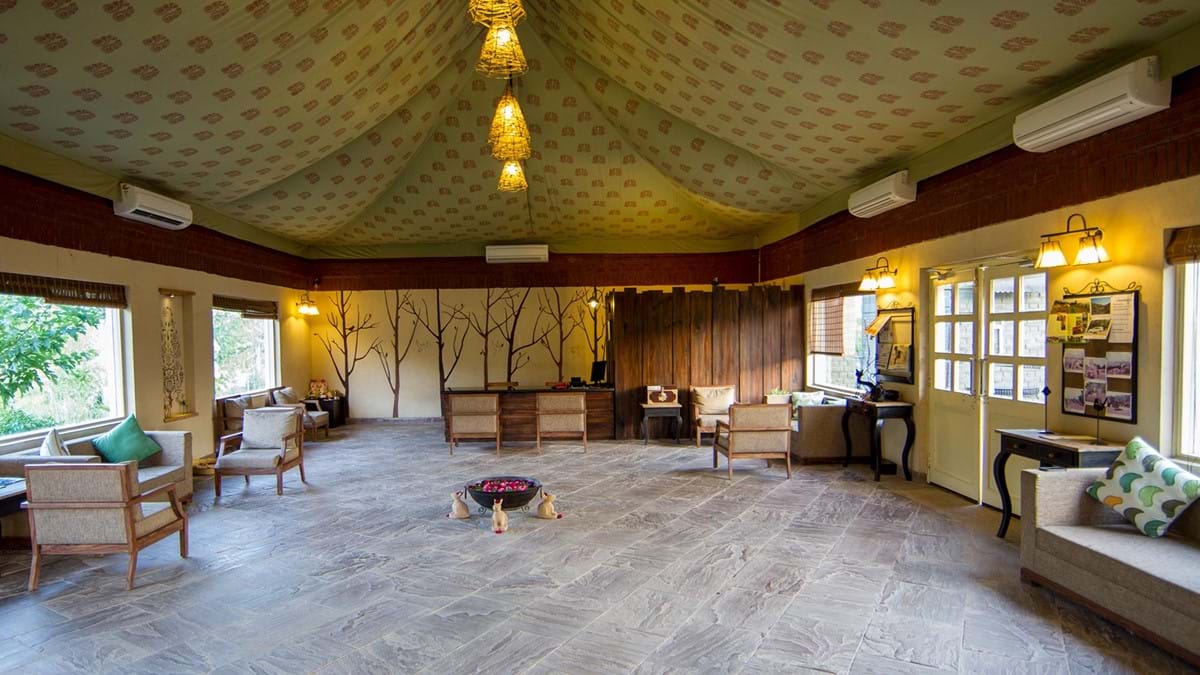 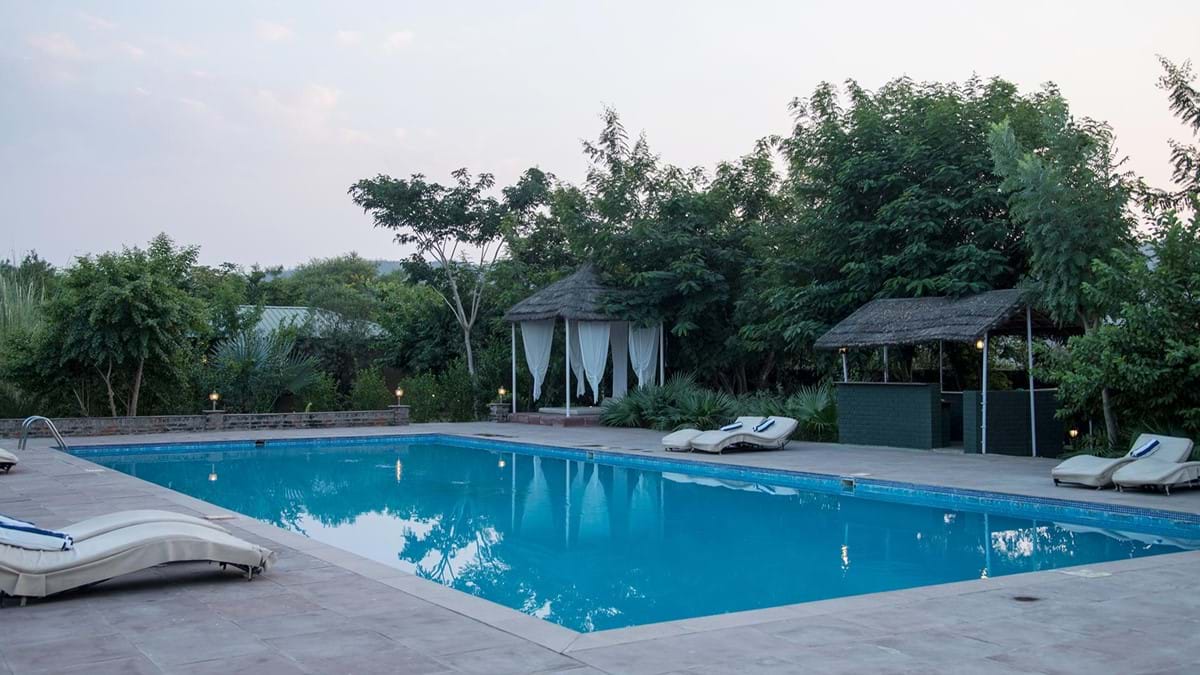 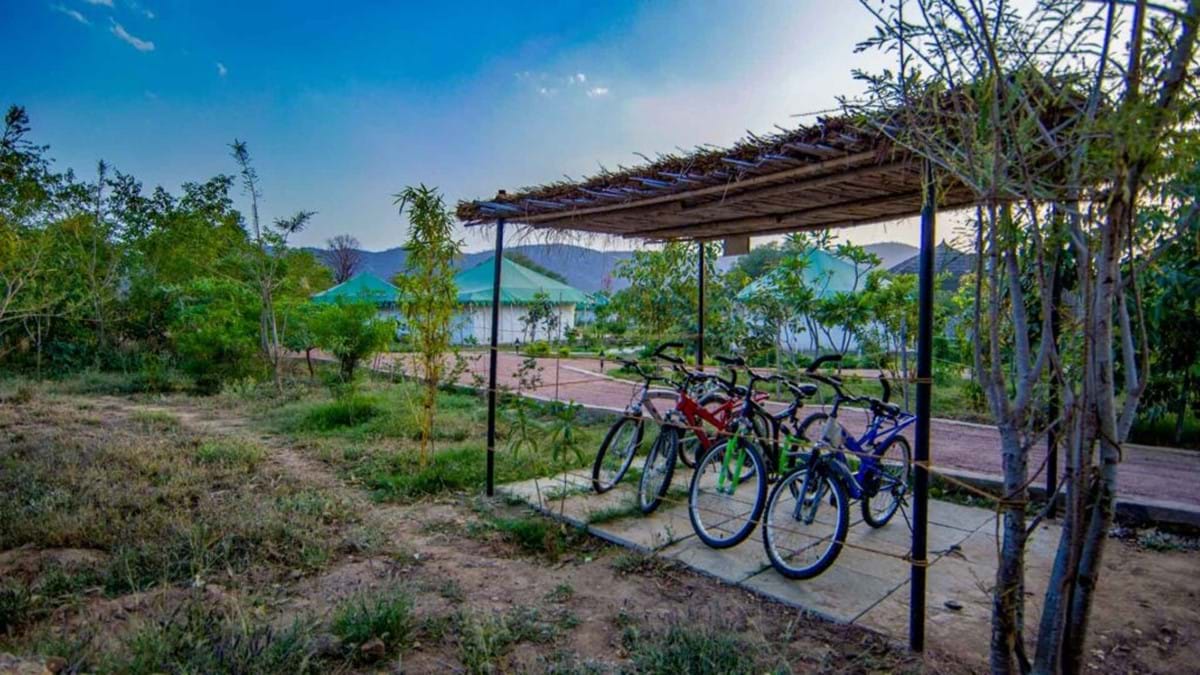 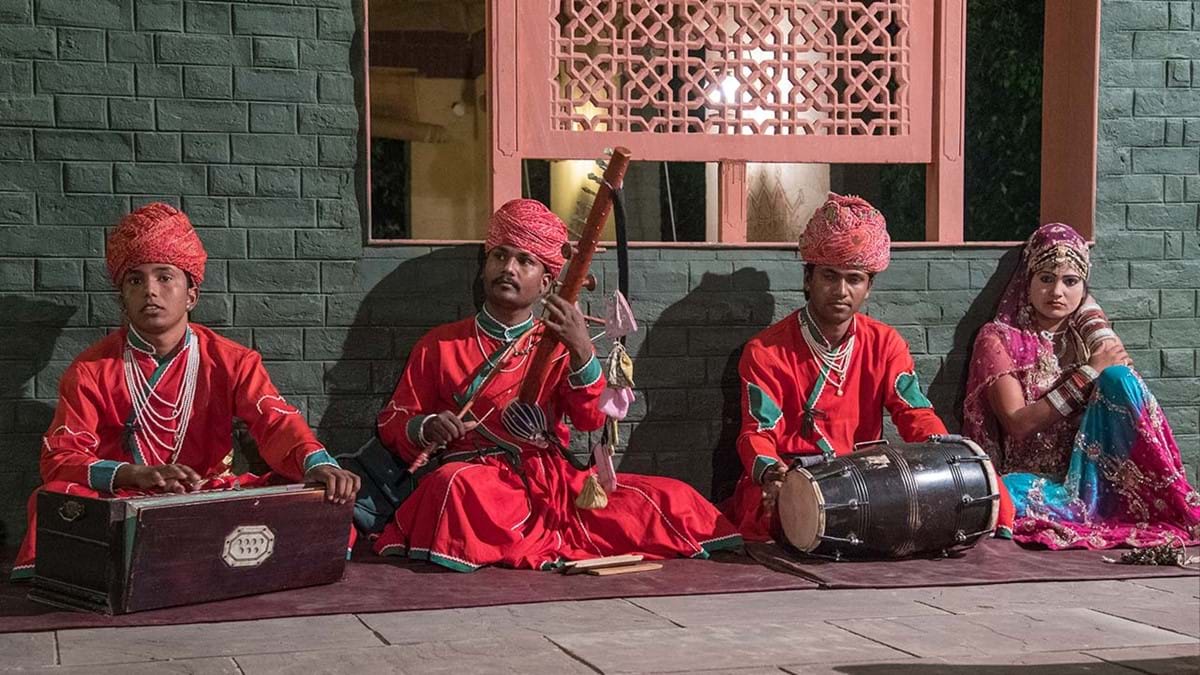 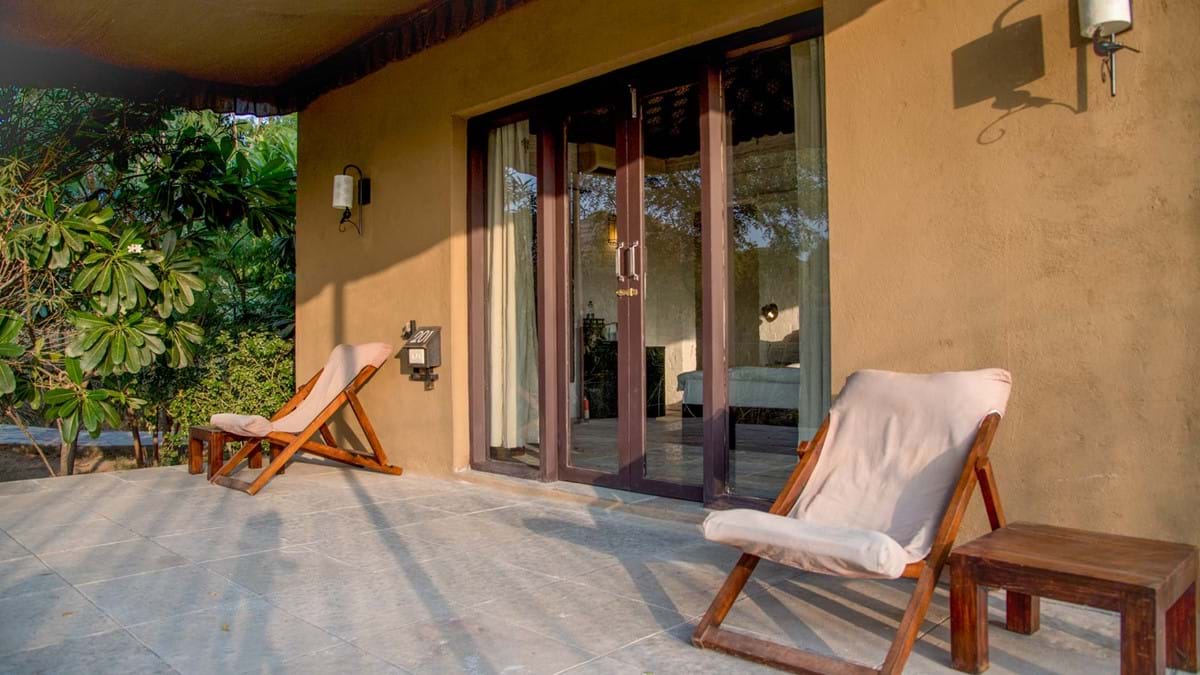 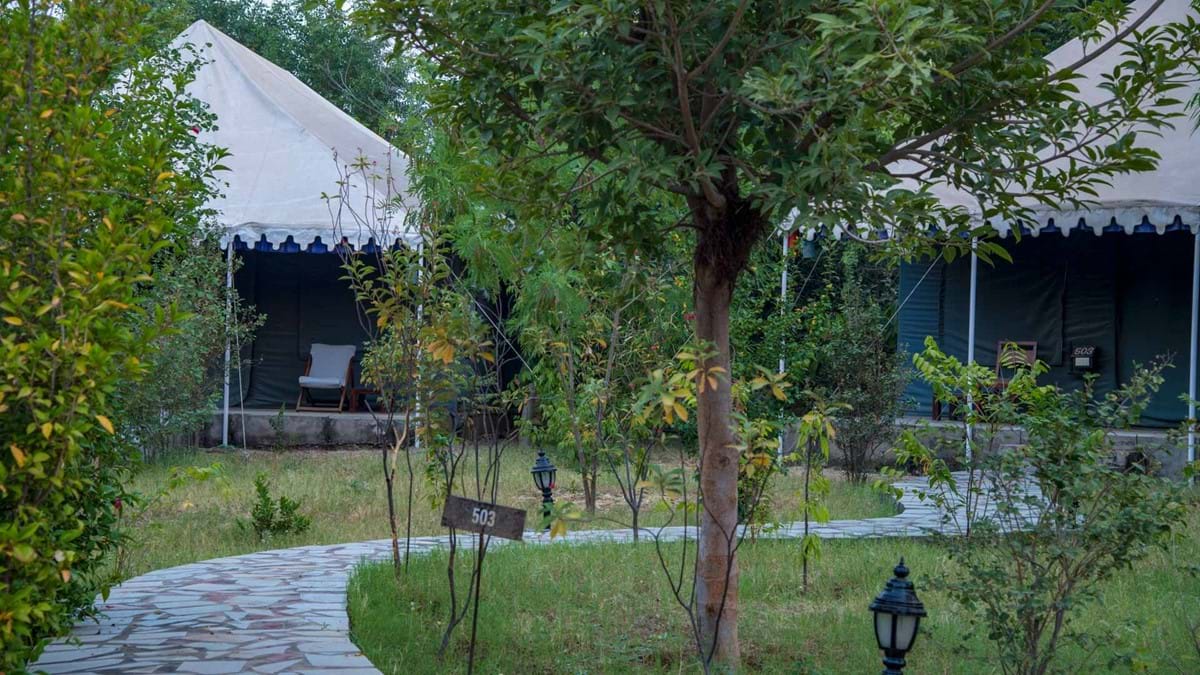 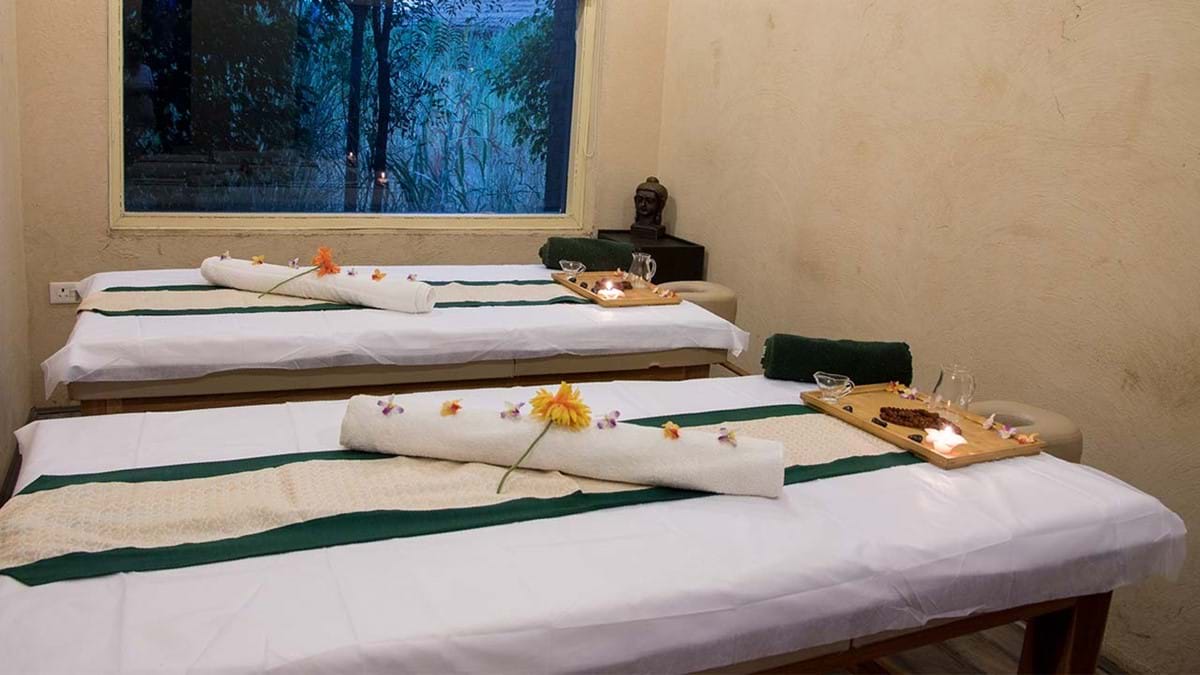 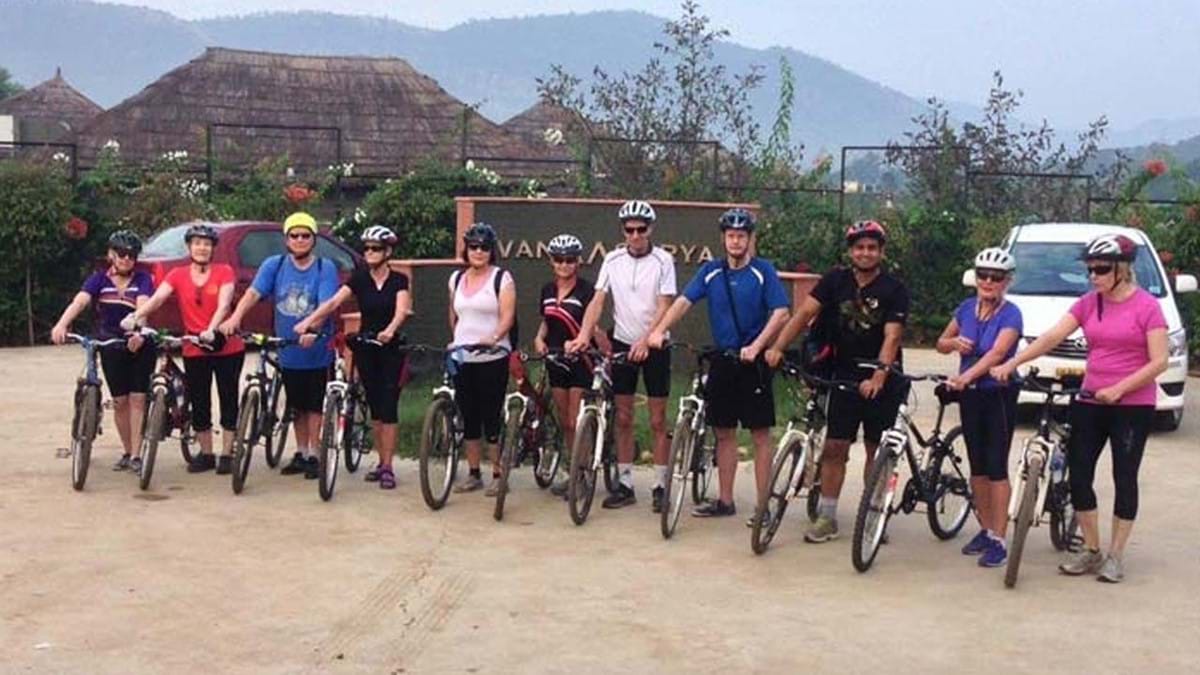 Sarovar Crystal Premiere in Agra and the Vanaashrya Resort

You will be staying at the five-star Sarovar Crystal Premiere in Agra for one night before enjoying six nights at the Vanaashrya Resort, near the Sariska Tiger Reserve.

Sarovar Crystal Premiere in Agra and the Vanaashrya Resort 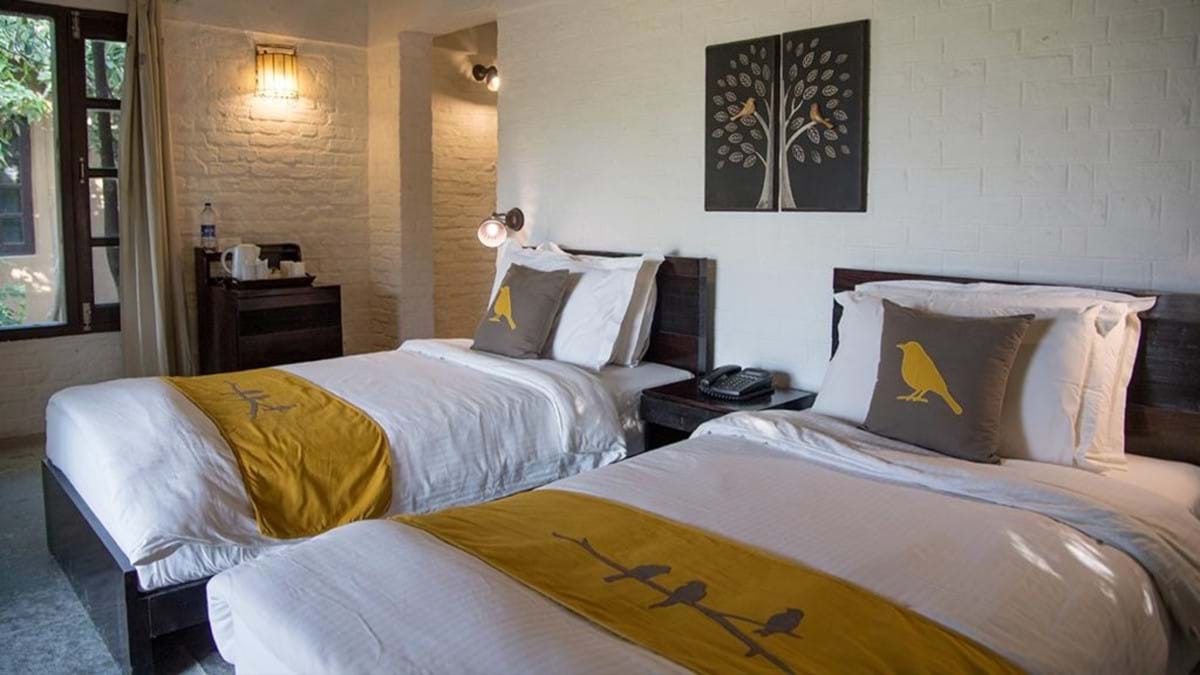 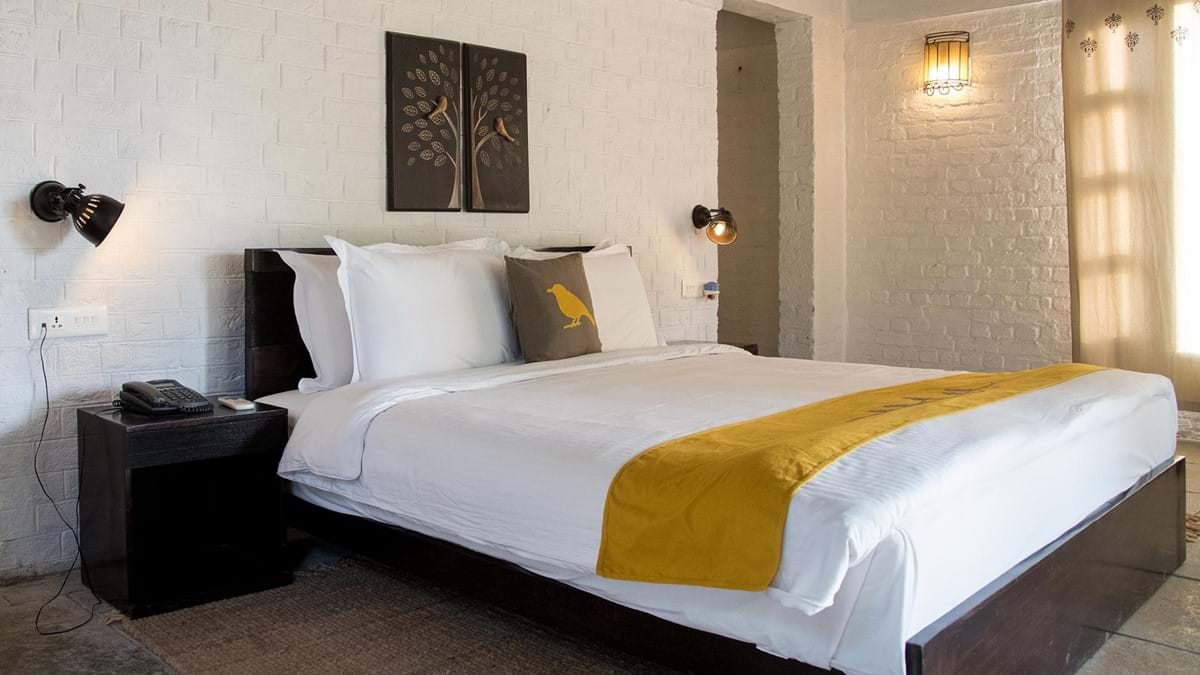 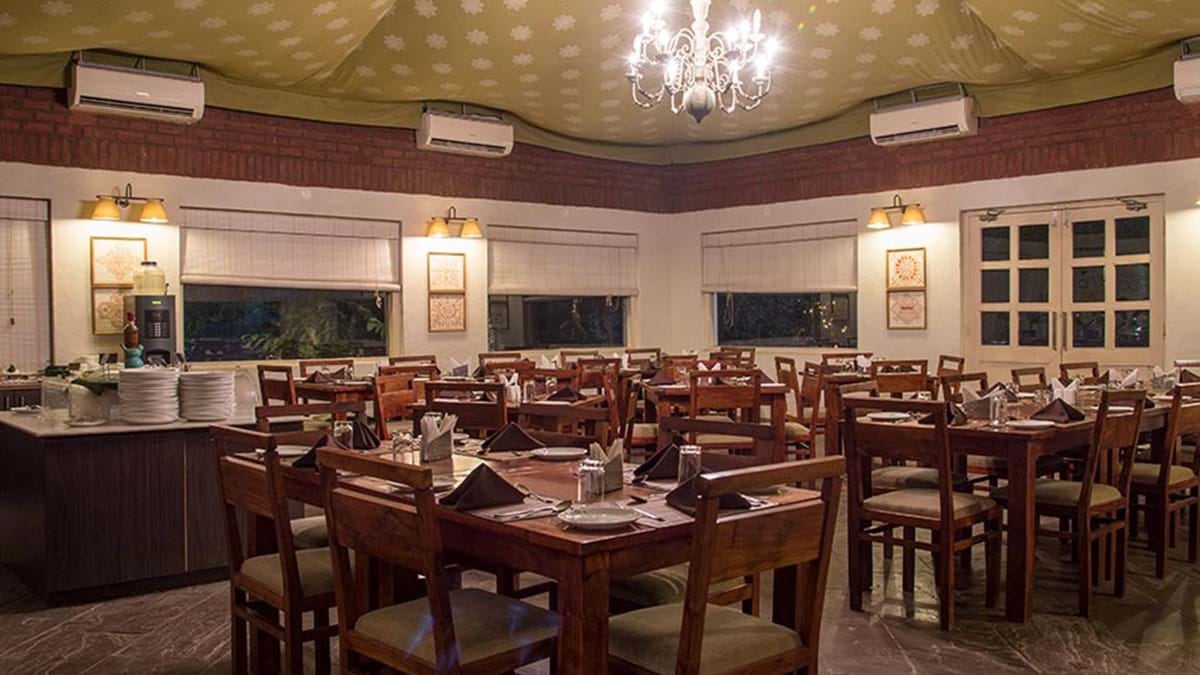 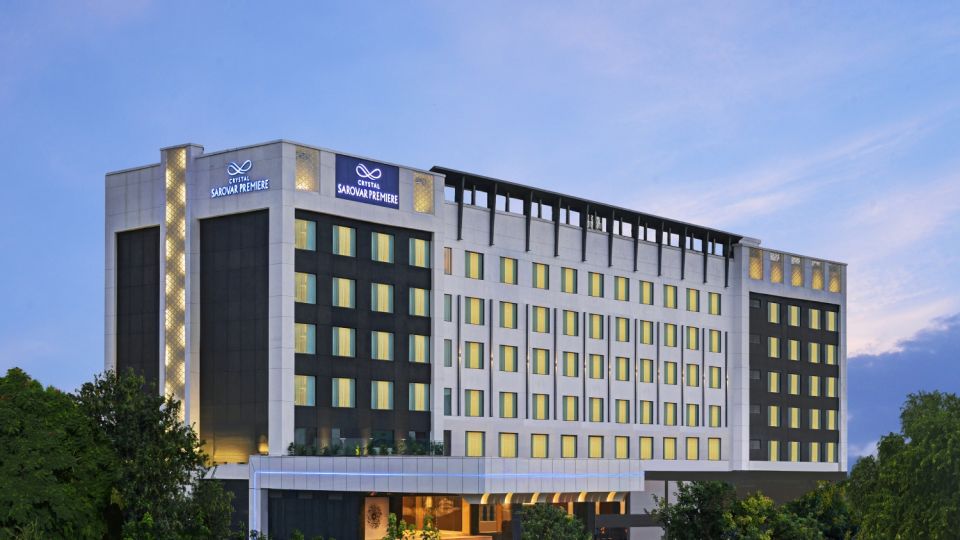 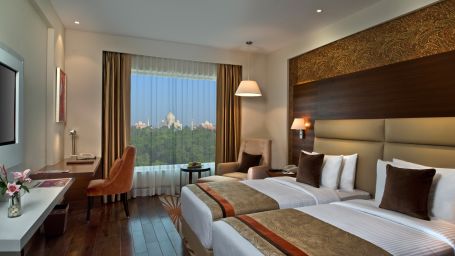 This five-star, centrally located hotel is a wonderful choice for a short stay in Agra, with the Taj Mahal just over 1 mile away.

Located among 8 acres of well-manicured jungle grounds and with its own lake, the four-star Vanaashrya Resort is the perfect place to relax and unwind amongst nature.

Accommodation is in comfortable, individual cottages that come with air-conditioning and private terraces. Activities at the resort include daily morning yoga and regular cooking demonstrations.

The resort has a bar, restaurant, spa and gym, together with a wonderful outdoor pool and several terraces that make a great spot to relax. There is a daily happy hour at the bar between 6 and 7.30pm, when all drinks are two-for-one. A range of Ayurvedic massages and treatments are available at the spa (payable locally).