Join us on a holiday to Rhode Island

Rhode Island might be small, but culturally and historically it’s a vital cog in the American machine, and with Newmarket Holidays you can explore the very best of it.

Newport in Rhode Island is famed for its sailing and for the 3-mile Newport bridge. It’s also home to Goat Island, a small landmass accessible by causeway that delivers great coastal views of the city. And, for the culturally-minded the small city is blessed with several grand homes and museums, as well as excellent walking trails and brilliant dining options.

The other major city and capital, Providence, is home to Brown University and the Rhode Island College of Design, both of which have contributed important luminaries in the fields of art, science, and politics. As a result the city has a slew of phenomenal cultural institutions to explore. Its many neighbourhoods, like Fox Point and Federal Hill, each offer something different.

The sea and the role of maritime commerce has played a vital part in Rhode Island’s history. Rhode Island lighthouse tours through Narragansett Bay allow you to see these interesting structures, including the 18th-century Beavertail Lighthouse, while admiring the state’s varied coastline. Rhode Island isn’t all lighthouses, though. Block Island, just south of the mainland, is famed for its wildlife and secluded coastal spots, perfect for getting away from it all.

New England in the Fall

Things to see in Rhode Island 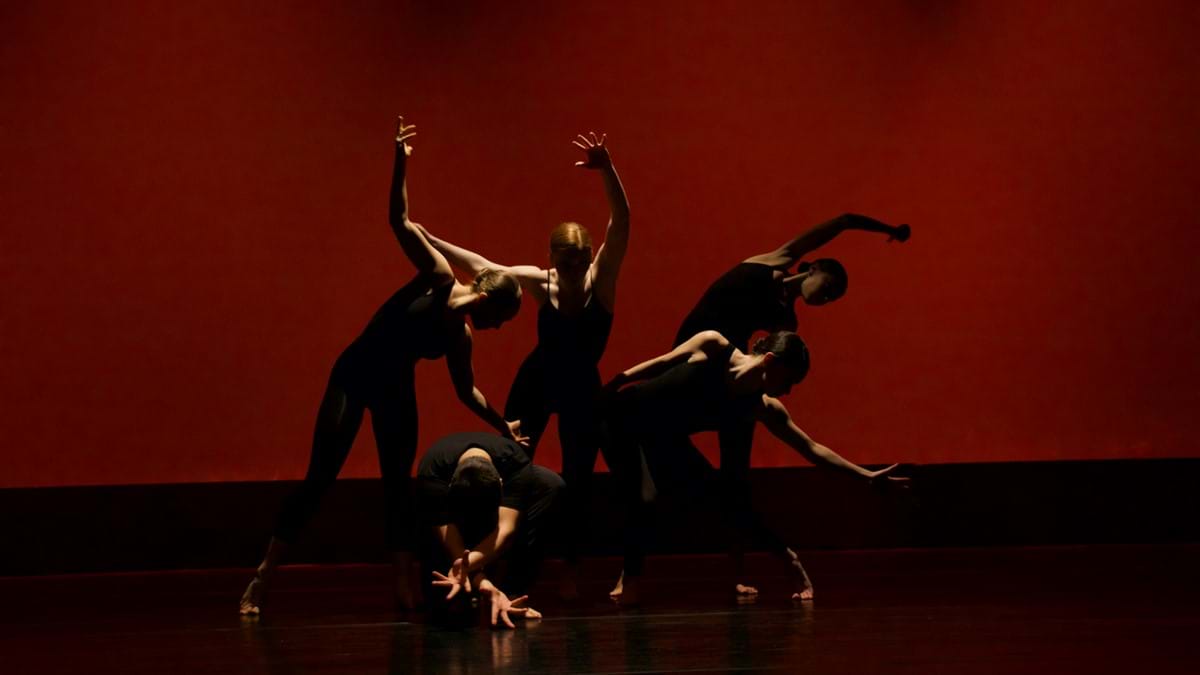 Seeing one of the performances at the Providence Performing Arts Center will not only reward you with a night of great entertainment, but also allow you the chance to explore the wonderful building that houses the center. 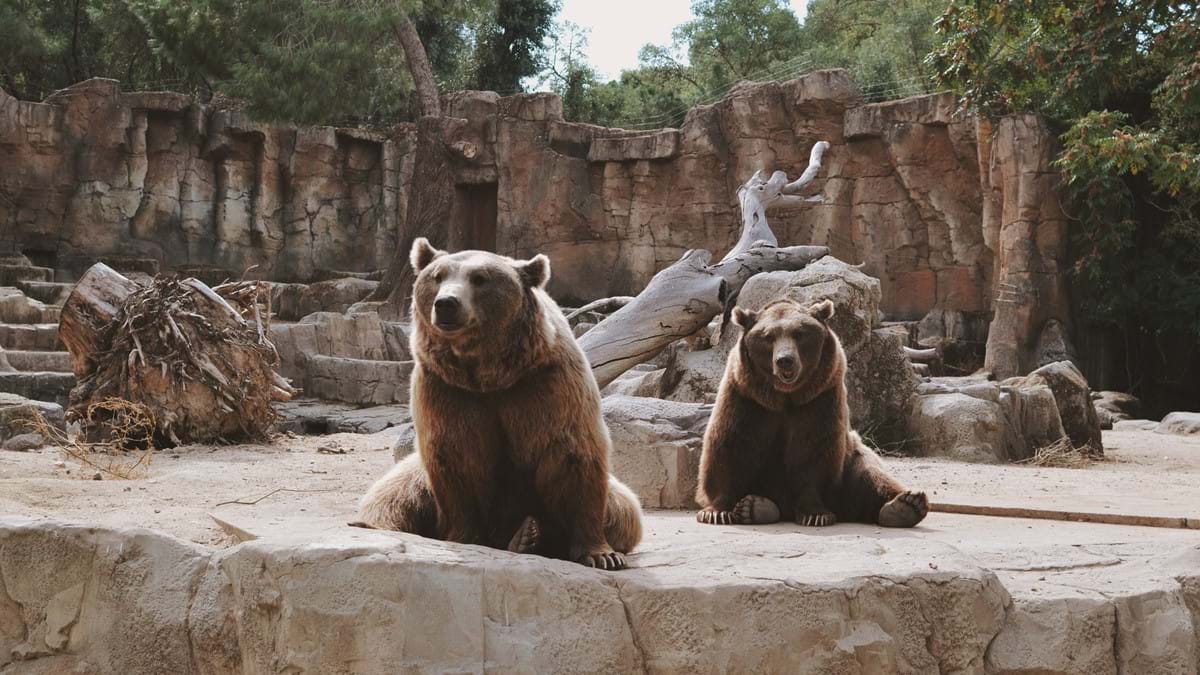 A visit to Roger Williams Park Zoo and Botanical Gardens is one of the best ways you can spend a few hours in Providence. With over 150 animals and countless plant species on show, it’s as educational as it is fun. 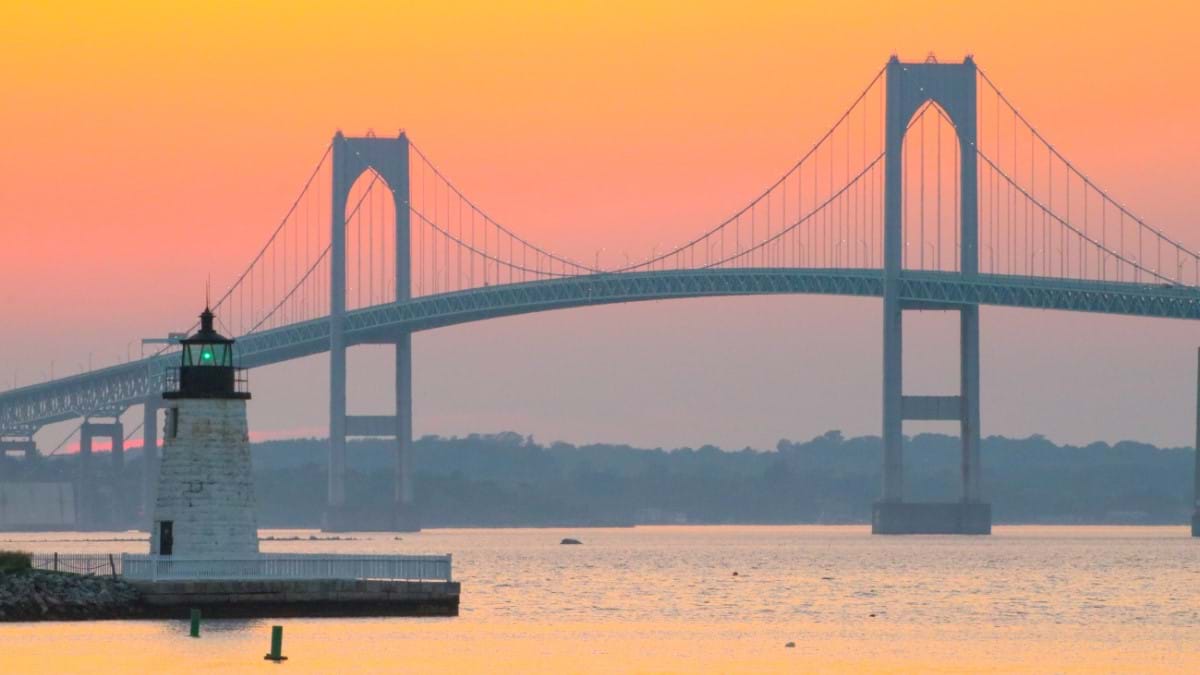 The Claiborne Pell Newport Bridge, or the Newport Bridge as it’s more commonly known, is an engineering marvel that stretches over 3-miles of water from Newport to Conanicut Island and the town of Jamestown. Driving across it is a marvellous experience.

Things to do in Rhode Island 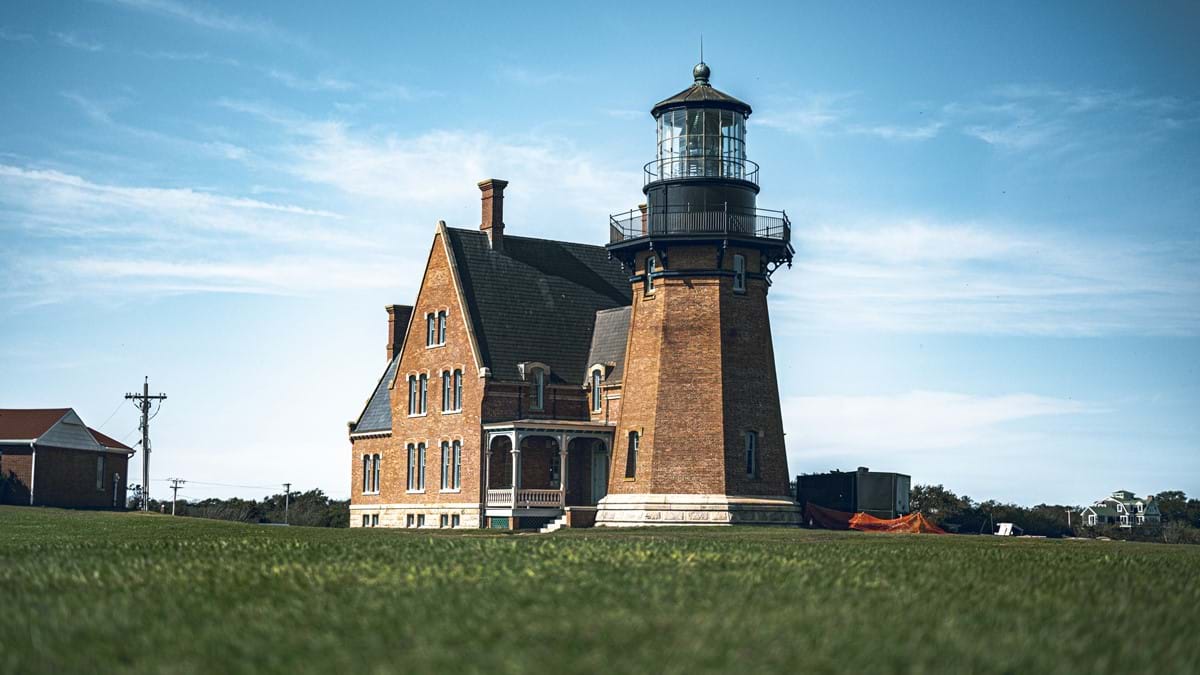 A Rhode Island Lighthouse Cruise through Narragansett Bay should be at the top of any Rhode Island itinerary. There are multiple routes to choose from, and most lighthouses contain museums that offer unique historical perspectives on the region. 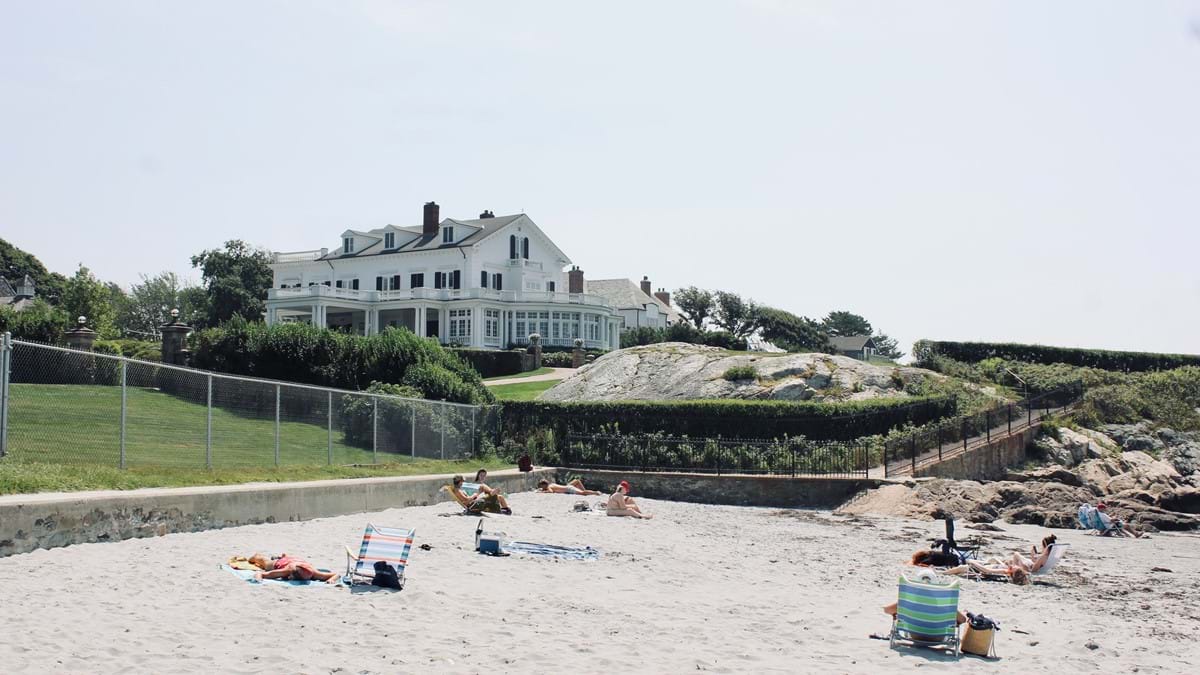 Island hopping around Rhode Island means secluded beaches, exploring the grand old summer homes of famous families, and plenty of time on the high seas. Sit back, relax, and see how many landmasses you can discover during your tour. 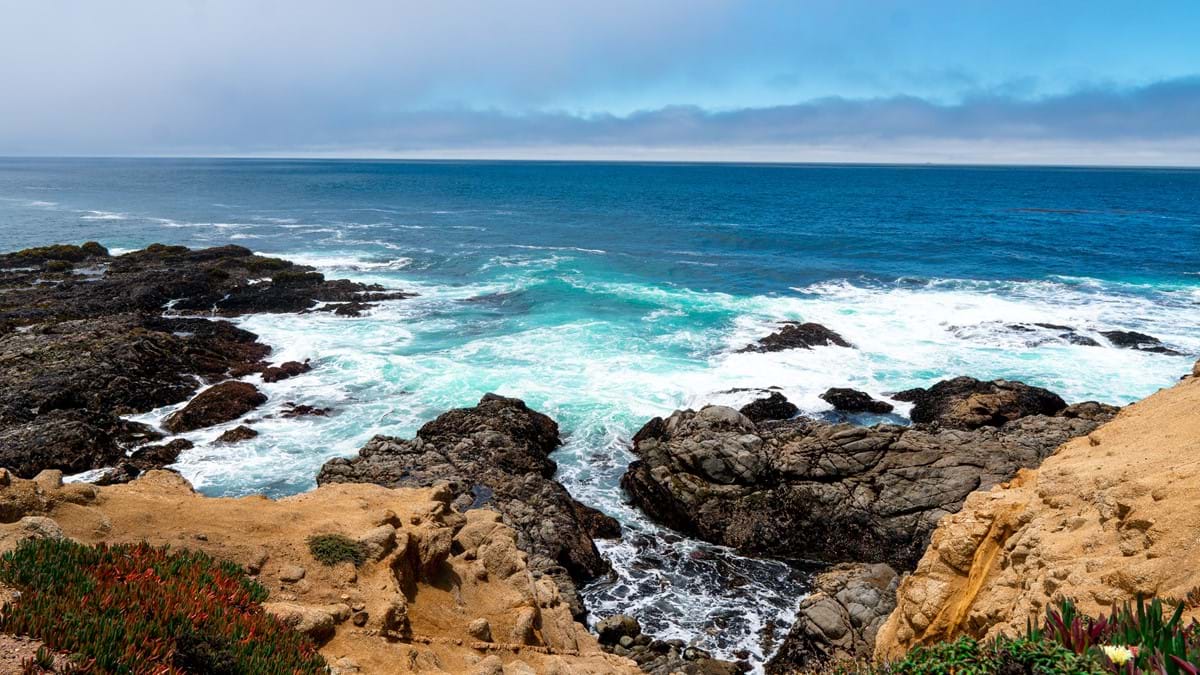 The Newport Rhode Island Cliff Walk is 3.5-miles of bliss, delivering panoramic ocean views on one side and grand, gilded mansions on the other.

Food and drink in Rhode Island

Calamari is a firm favourite the world round 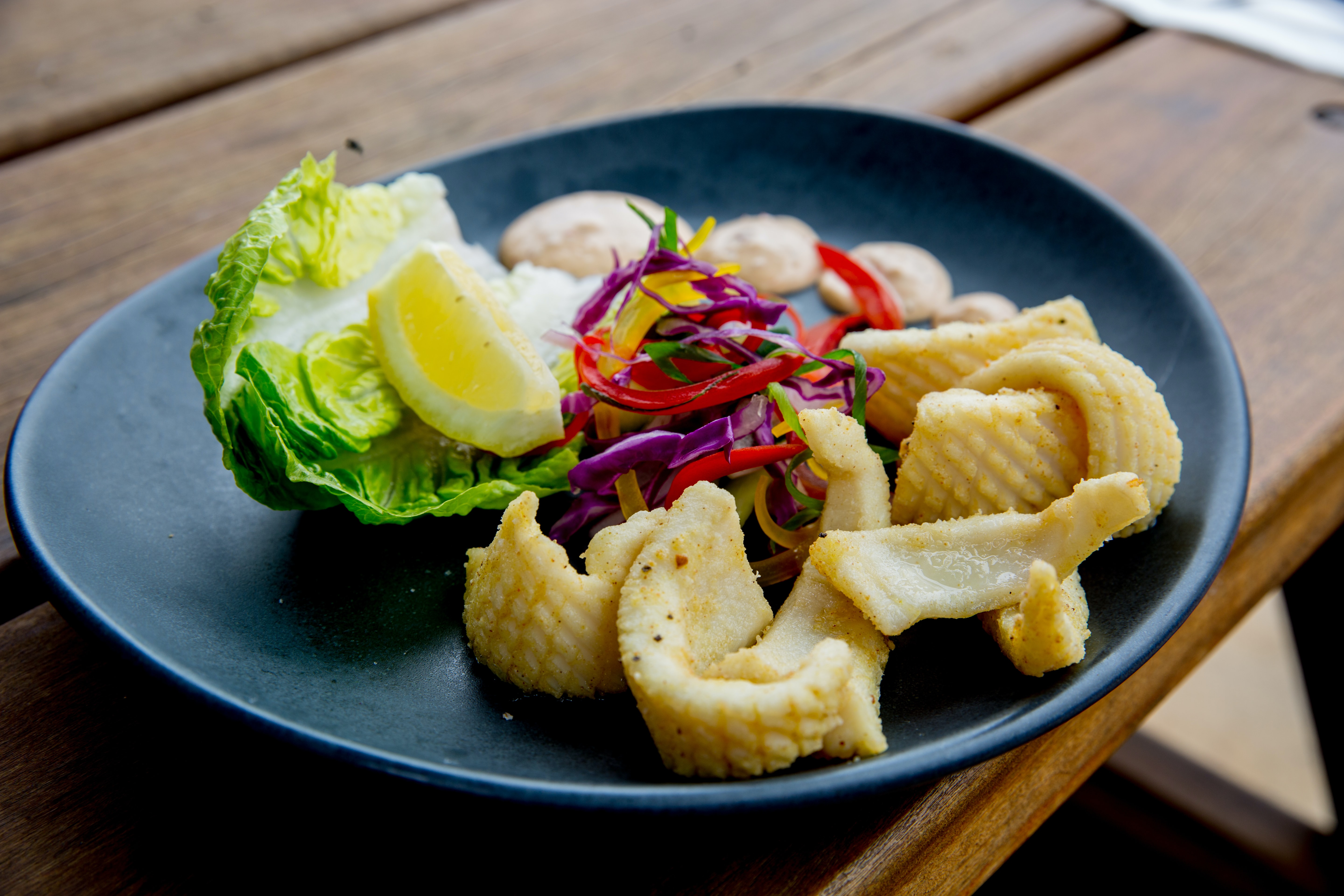 However, Rhode Island style Calamari is a uniquely tasty version of the dish. Instead of simply battering the squid and handing it to you with a dip, the crunchy rings are tossed in butter, garlic, and hot peppers, and served with marinara sauce.

Federal Hill in Providence is known for its phenomenal culinary reputation, with dozens of world class restaurants packed into the tiny space. The premier culinary school in the US, Johnson & Wales, is just around the corner, so the chef talent pipeline is endless.