Join us on a holiday to Philadelphia

The city of Philadelphia, or 'Philly' as it's affectionately known, is positively brimming with history.

Founded by British Quaker William Penn at the end of the 17th century, it stood at the heart of the War for Independence a century later, and was eventually where the Declaration of Independence was signed. Today visitors to this World Heritage City can explore its fascinating past through visits to landmarks and institutions such as the Liberty Bell, Independence Hall and the National Constitution Center.

Your city sightseeing needn't be limited solely to Philadelphia's historical attractions, however. There is a wide range of other things to do and see in Pennsylvania’s largest city, from art galleries and botanic gardens to aquariums and tours on double-decker buses. The elegant neighbourhood of Society Hill draws many visitors with its quaint cobbled streets and red brick Georgian houses, while Fairmount Park offers 2,000 acres of walking trails, woodlands and riverside views. Be it history, culture or nature, enjoy the best of the USA’s northeast on our bus tours from Philadelphia to New York and beyond.

Things to see in Philadelphia 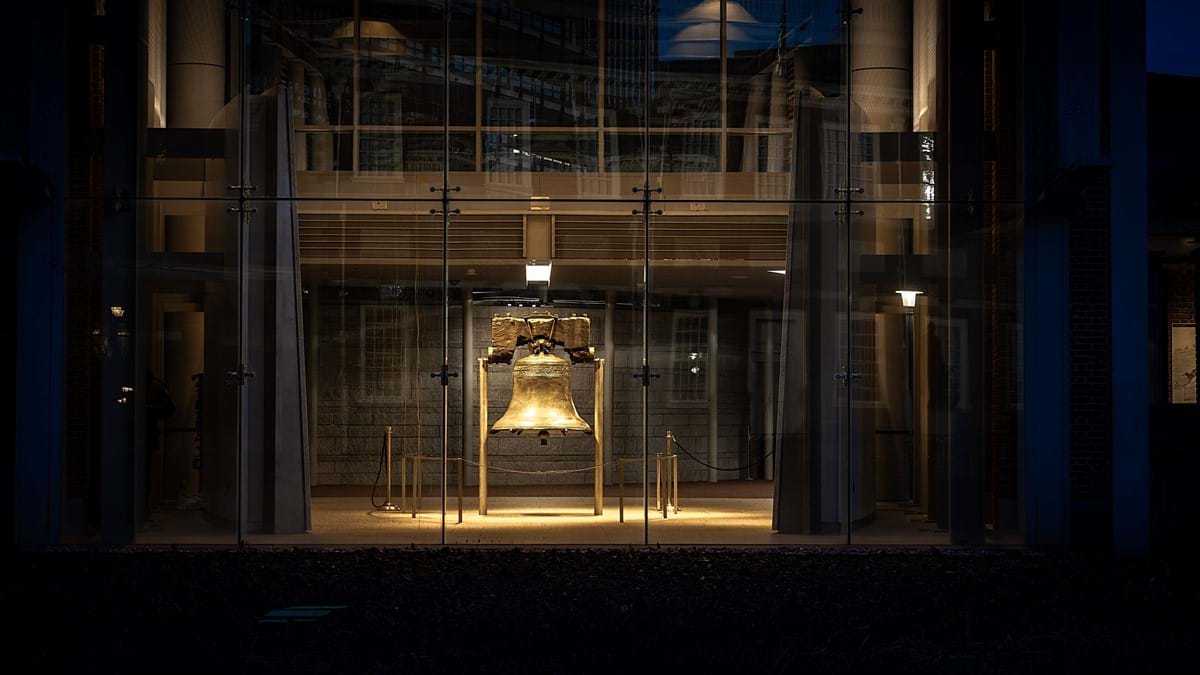 A must-visit on most Philadelphia holidays, the Liberty Bell was originally created in Great Britain and has sat proudly in Independence Hall since 1753, becoming a symbol of liberty in the mid-19th century. 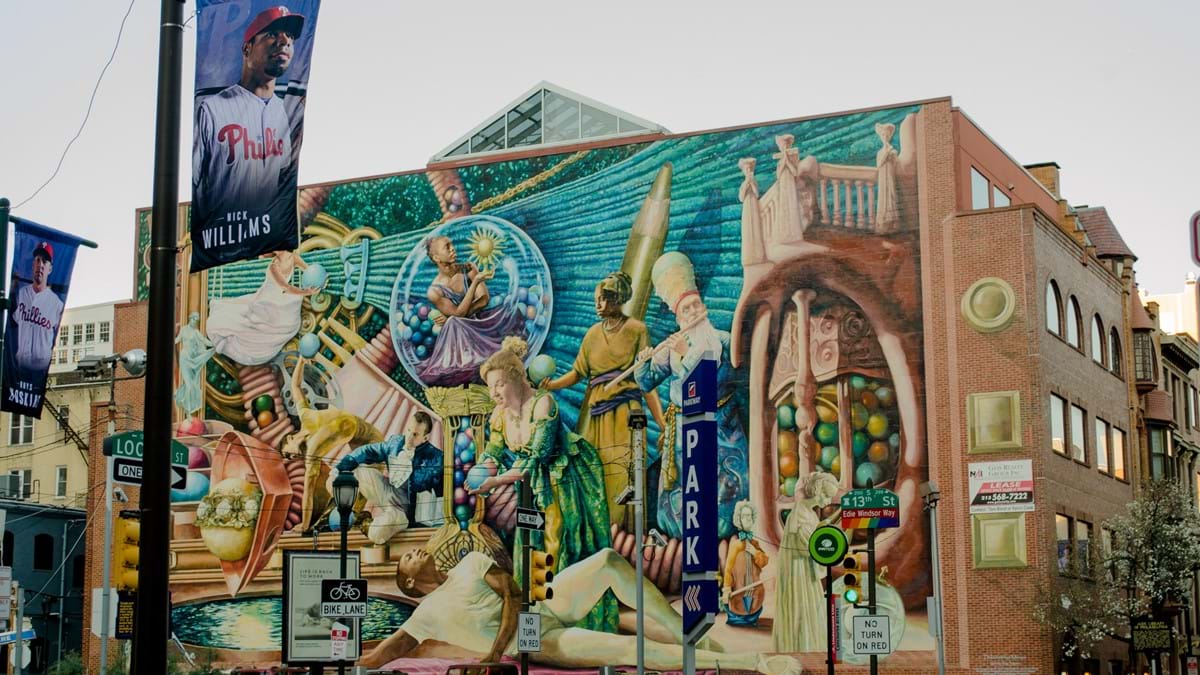 Discover the world's largest outdoor art gallery as you wander through the city's Mural Arts project, which comprises more than 3,500 colourful artworks. Opt for a guided tour to really bring the pieces to life. 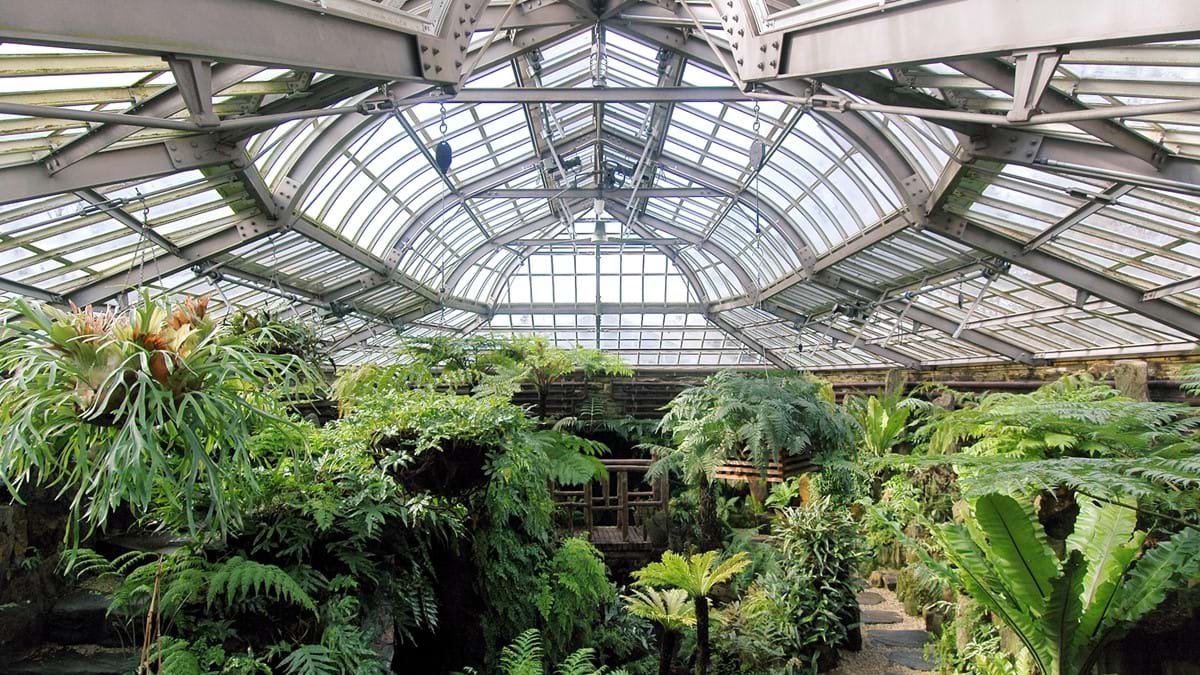 Wander through the Morris Arboretum, part of the University of Pennsylvania, and unwind amid its 13,000 labelled plants from Asia, Europe and North America, as well as a vast array of seasonal plants.

Things to do in Philadelphia 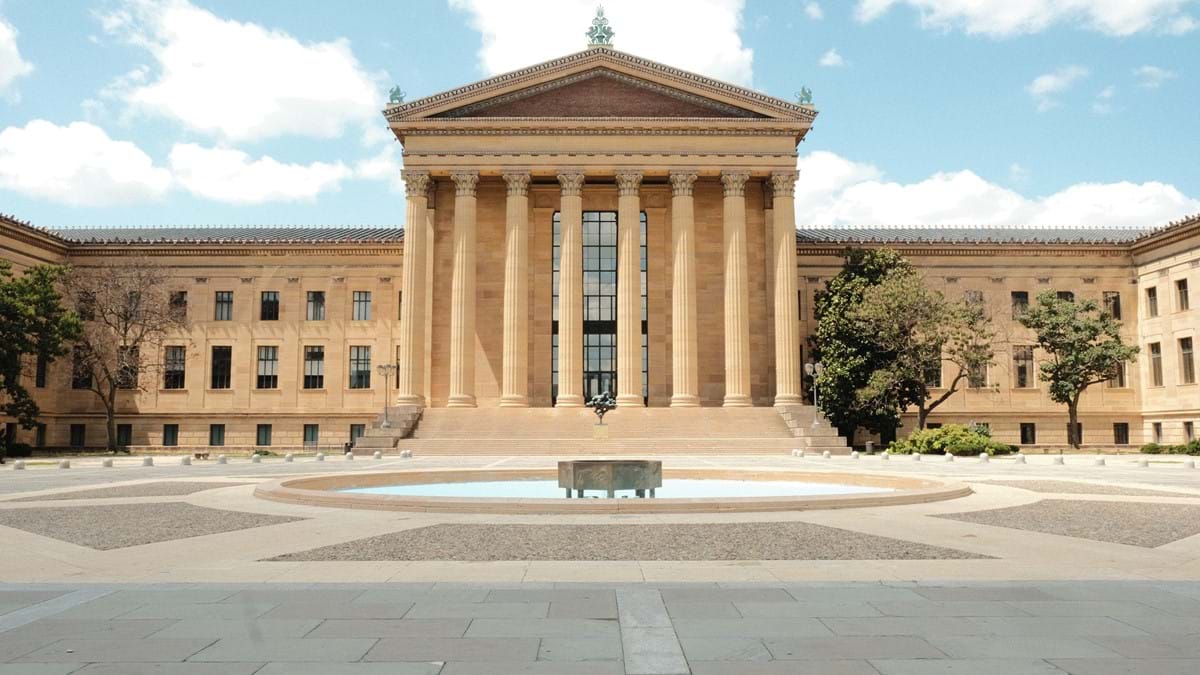 Visit the Philadelphia Museum of Art on your walking tour of the city to see a wide range of historic relics, including a full interior from a house designed by Robert Adam in London’s Berkeley Square in 1765, as well as the chance to climb the steps featured in Rocky. 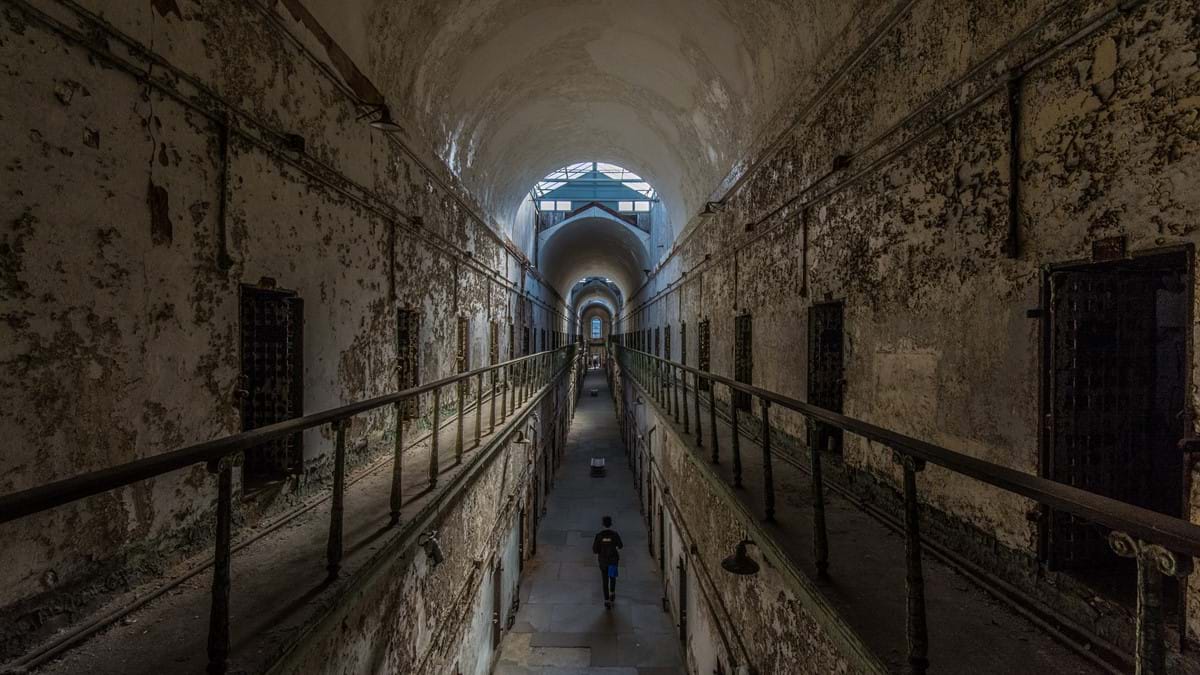 Explore the Eastern State Penitentiary, a former prison that was operational between 1829 and 1971 and housed infamous criminals such as Al Capone and Willie Sutton. For an especially atmospheric visit opt for one of the attraction's night tours. 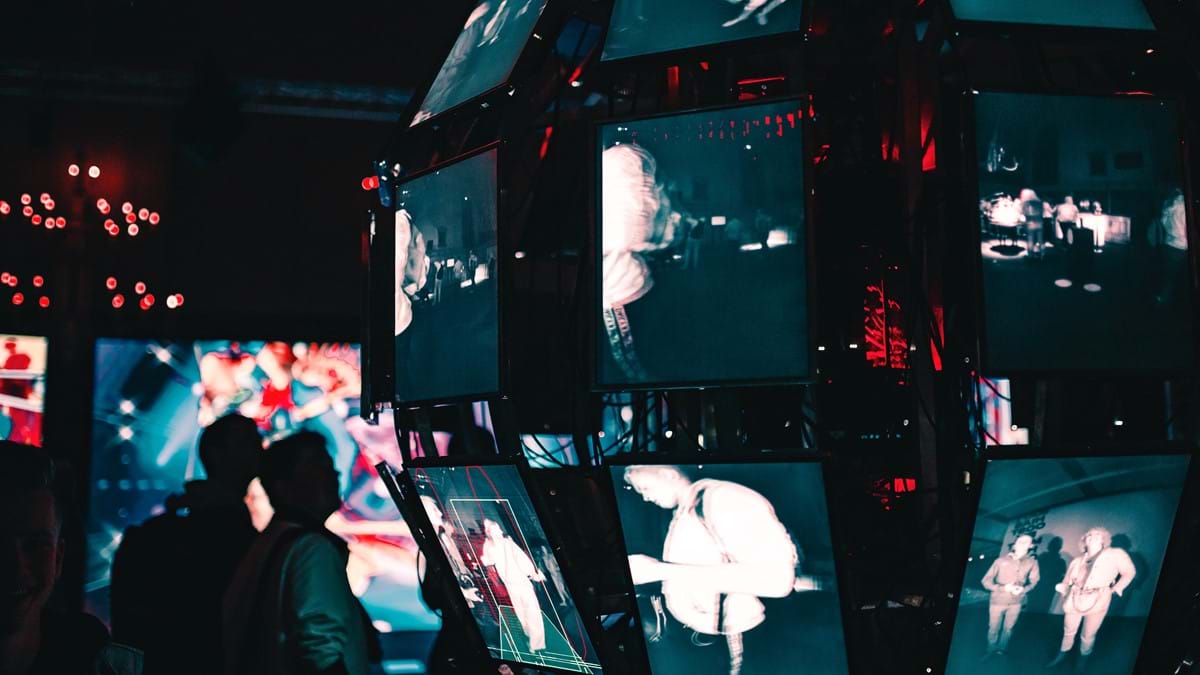 Add a visit to the Franklin Institute to your Philadelphia city tour itinerary and become immersed in the world of science and technology through a range of exhibits covering everything from astronomy to history.

Food and drink in Philadelphia

Delight your sweet tooth with a taste of whoopie pie. 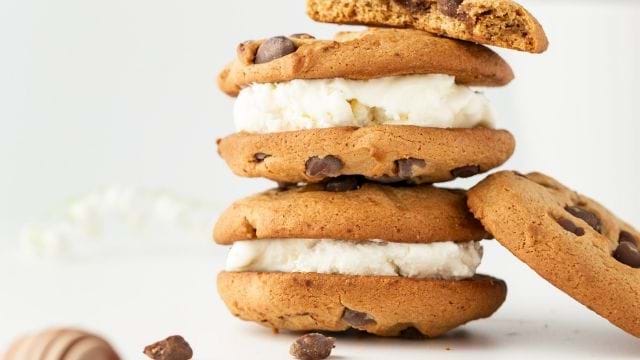 Said to have originated within the Pennsylvania Amish community, this dessert, made with two soft chocolate cookies with a white creamy filling, is one of the state's favourite sweet treats.

Enjoy a casual lunch on your tour of Philadelphia with one of the city's specialities - the South Philly cheesesteak. This much-loved sandwich consists of thinly sliced roast beef topped with melted cheese.

Want to get a taste of Philly's local produce? One of the largest public markets in the US, the Reading Terminal Market has been operating since 1893 and is a great place to sample cheeses, seafood and meats.