Join us on a holiday to Vilnius

Experience the gem of the Baltics in this medieval yet modern capital city.

Vilnius, the charming capital of Lithuania, is an underrated destination, home to just over half a million people. Vilnius is famed for its historic Old Town, which dates all the way back to the 14th century and was recognised as a UNESCO World Heritage Site during the mid-nineties. This part of the city is known to be the largest baroque old town in all of Eastern Europe, being home to the ornate Palace of the Grand Dukes. Take an afternoon to really get to know this delightful part of the city by getting lost in the quaint cobbled laneways and squares.

Prior to World War II, Vilnius was home to a significant Jewish population for close to 150 years. As such, the capital has a range of sights that pay respects to this population, including a Holocaust Museum and the Choral Synagogue.

Vilnius is the perfect Baltic destination for a city break.

Things to do in Vilnius

The capital is home to edgy bars, an architecturally brilliant old town, and some world-class museums - so you will find plenty of things to do. 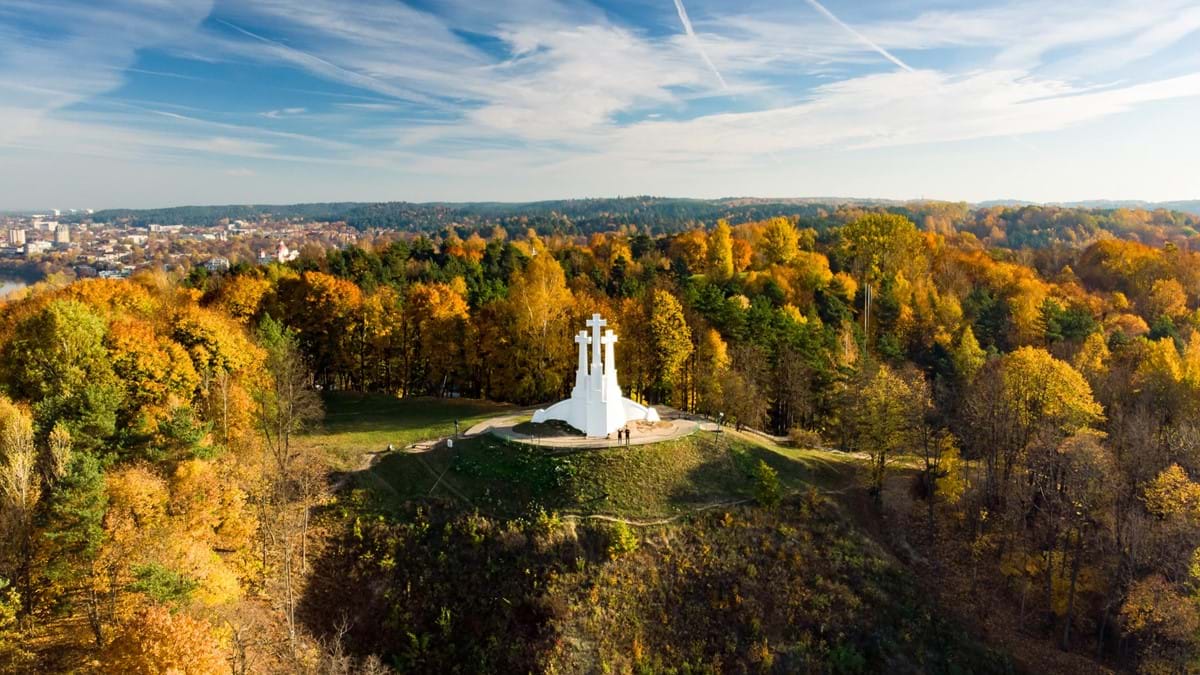 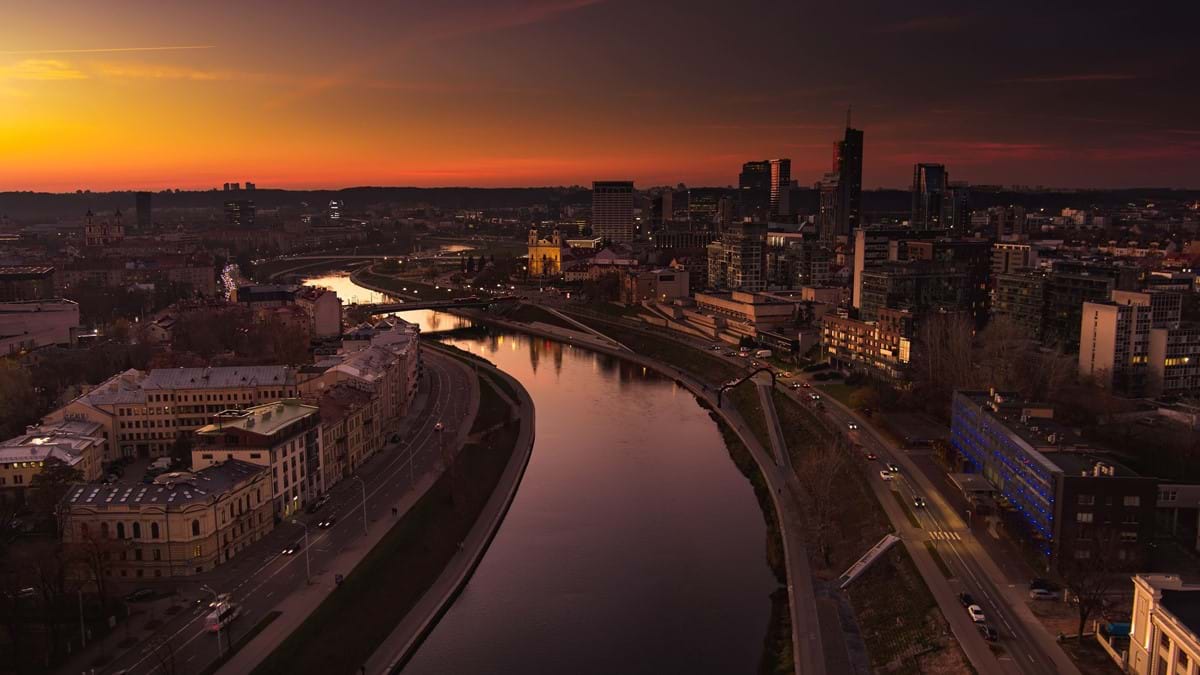 Take a sunset walk along the Neris River 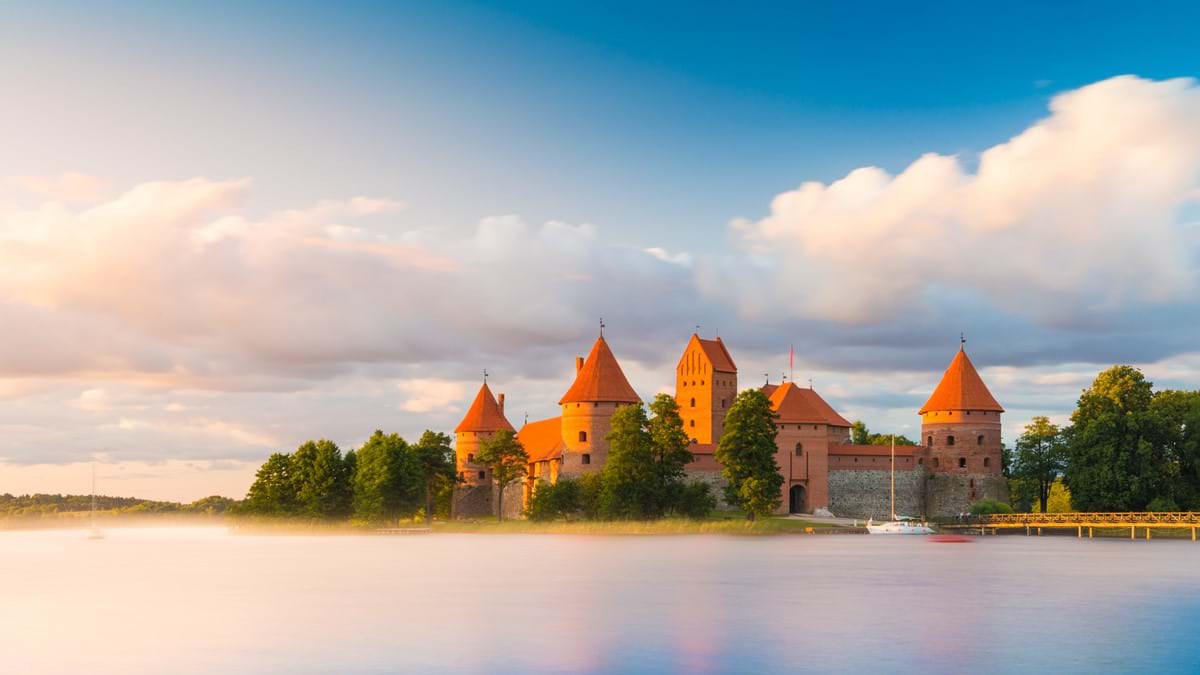