JOIN US ON HOLIDAY IN Lithuania

Since this Baltic nation gained independence from the Soviet Union in 1990, Lithuania has charged forward into modernity, becoming more and more enticing to world travellers over the years.

This small country, neighboured by Poland, Latvia, and Belarus, is home to just 2.8 million people, many of which live in the capital city of Vilnius. This dynamic destination is home to spa resorts, an Old Town dotted with Baroque architecture, cobblestone laneways, and like many other European capitals, plenty of churches. However as Lithuania was the final country in the continent to convert to Christianity, the city still bears a trace of a pagan past with the park by Vilnius Cathedral hosting a solstice, pagan-inspired fire event twice a year.

Lithuania’s section of the Baltic coast is another incredible part of the country, popular among outdoor lovers thanks to its undulating sand dunes, including the 61-mile-long Curonian Spit dunes, often referred to as the Baltic Sahara. Covering the rest of the country’s natural landscape are dense pine forests, quaint farmlands, and wildlife-filled marshes. In other words, Lithuania is the place to visit when you need space to roam and breathe.

This tiny Baltic nation is often overlooked, but there are oh so many reasons to pay a visit. Find out why on an escorted tour with us.

THINGS TO DO IN Lithuania

Experience the best of the Baltic with these Lithuanian experiences. 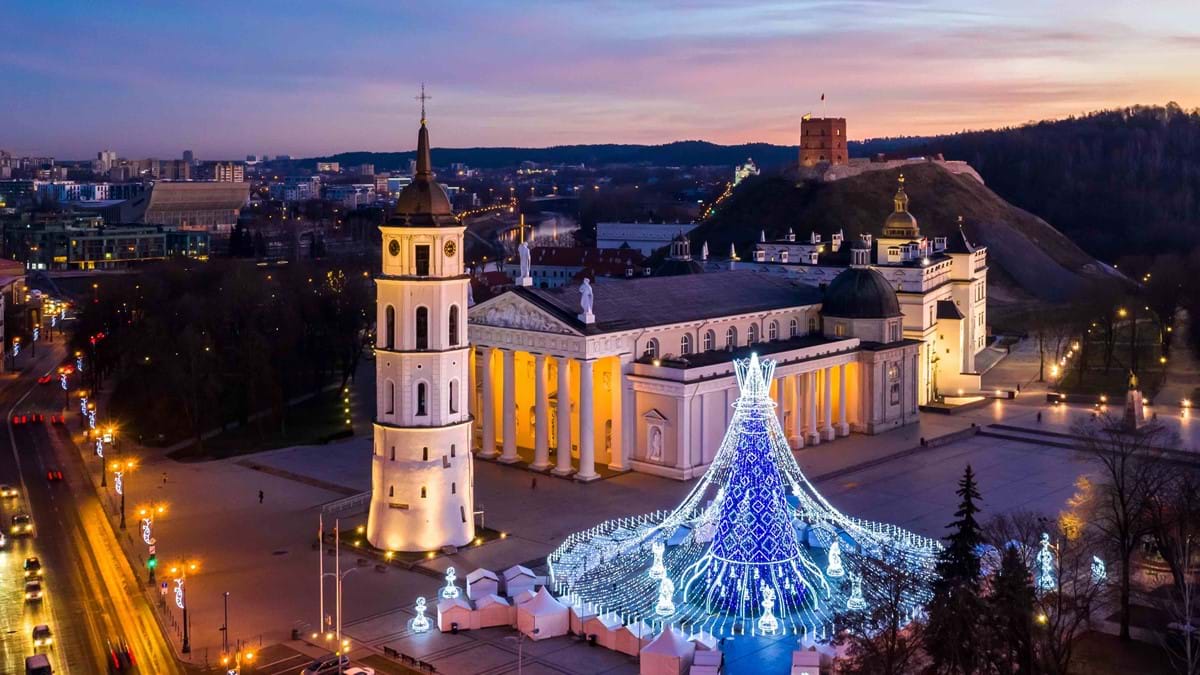 Soak up the atmosphere at the Vilnius Christmas markets 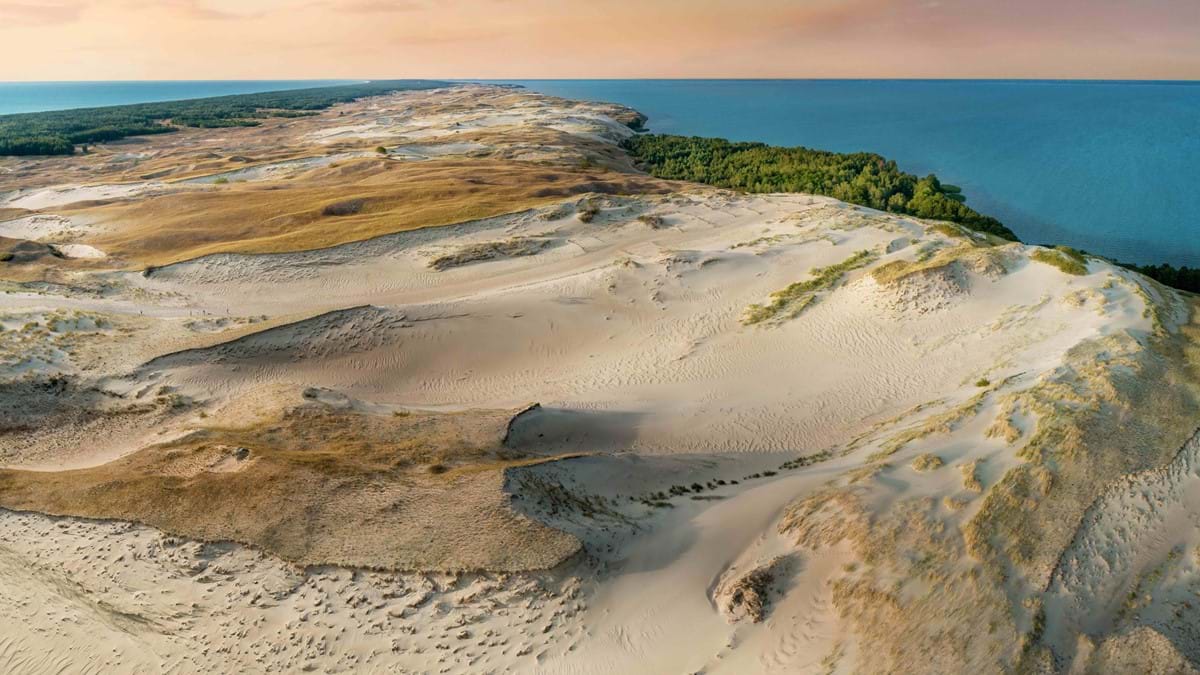 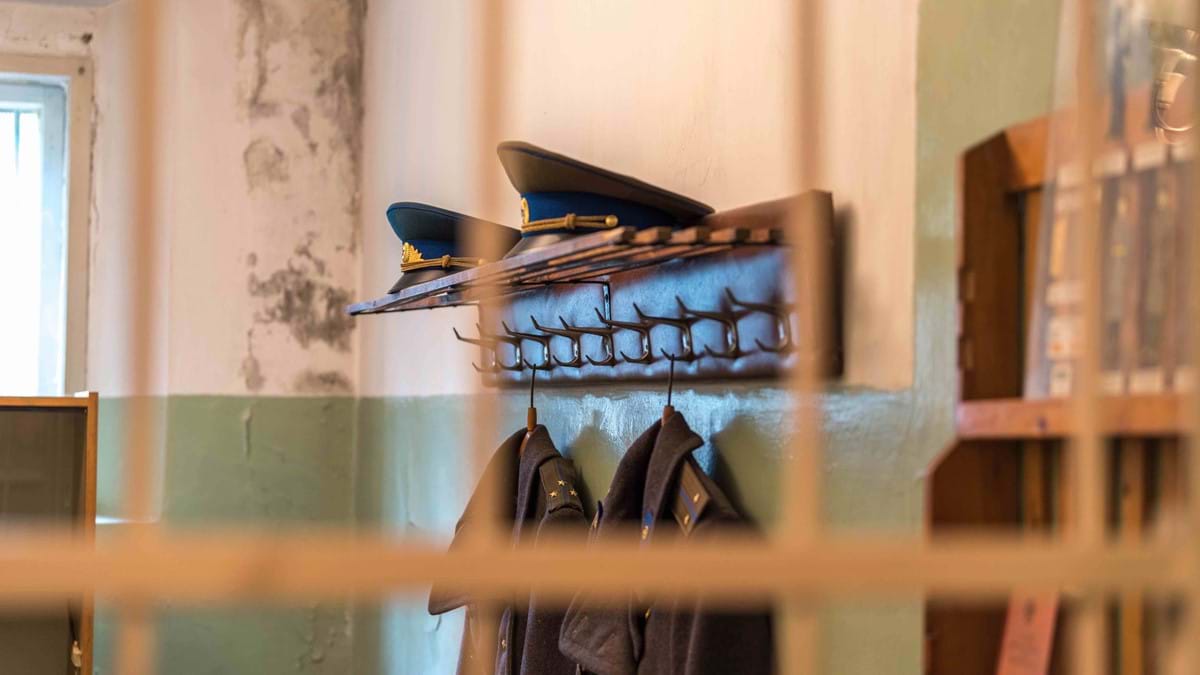 Explore the country’s Soviet past at the KGB museum