Did you know that the average Italian eats just under 24 kilograms of pasta each year? Of course, the country is more than just carb-loaded delights, but your holiday is bound to revolve around meal times - it is the Italian way!

On a holiday in Italy, you certainly won’t be going hungry! Italian cuisine has become increasingly regionalised over the years, being influenced by the availability of ingredients, the socioeconomic status of the locals, and of course, the ever-changing tastes and styles. In Southern Italy, seafood is the star, with artichokes, cheese, and of course, olive oil filling out the deliciously fresh cuisine. In the central regions of the country, the food is simpler and heavier, with mushrooms, truffles, salami, and rich meat sauces dominating tables.

Away from the delicious eats, the boot-shaped nation is home to many ancient wonders. Italy counts 58 UNESCO World Heritage Sites, meaning it surpasses China to have the most UNESCO sites in the world. There is a richness and diversity amongst its impressive range of sites, including Sicily’s archaeological area of Agrigento which houses seven ancient Doric temples, the Amalfi Coast which boasts a dramatic Mediterranean coast, and of course, historic Florence, with its wealth of renaissance architecture and masterpieces.

You could spend a lifetime in Italy and still not have covered it all. But with world-class cities like Rome and Milan, Italy is an ideal place for a short escape. Rome is, of course, the birthplace of the ancient Roman empire that was established in 27 BC after the demise of the Roman Republic. And much of this fascinating period of history is outlined in the attractions, from the Pantheon to the Colosseum. The capital also offers plenty of opportunities to sample the cosmopolitan delights of luxury apartments, Michelin-star alfresco dining, theatre performances, street food markets, and more. If smaller cities are more your pace, Italy has plenty of these, too. You can’t go past Turin, with its quaint Baroque streets and breathtaking mountain vistas, or Verona, the home of Shakespeare’s Romeo and Juliet.

And this is all just the beginning. If you're tempted to book your bucket-list adventure to this stunning Mediterranean destination, or perhaps you need a little more convincing, we can help you with that. Whether it’s a villa vacation in Lake Garda or sumptuous winery tour throughout Florence that calls your name, we have created an exciting range of guides to help inform your next Italian escape. 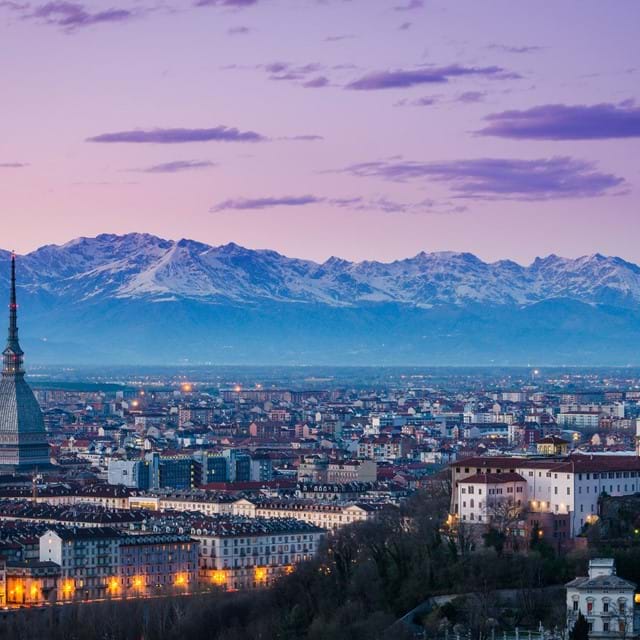 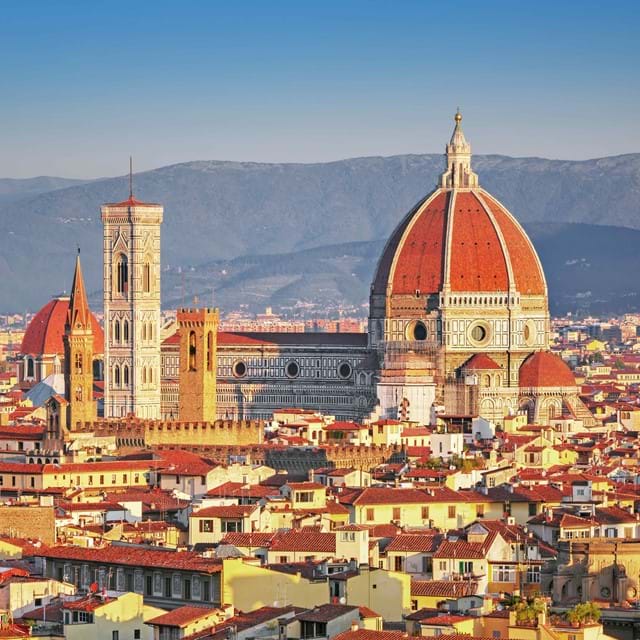 A guide to Florence 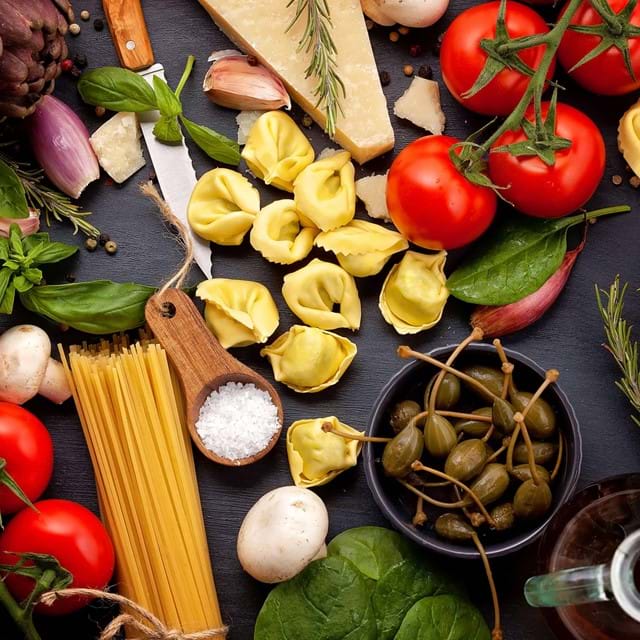 A guide to Italian food 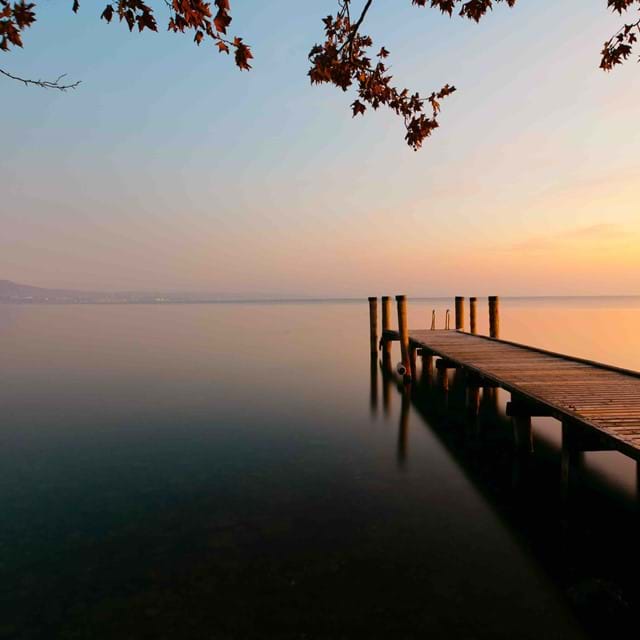 A guide to Italy's Great Lakes 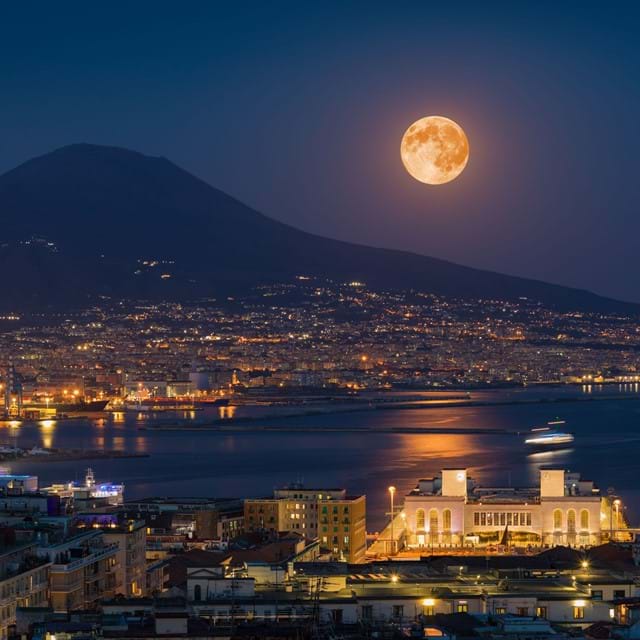 A guide to Naples 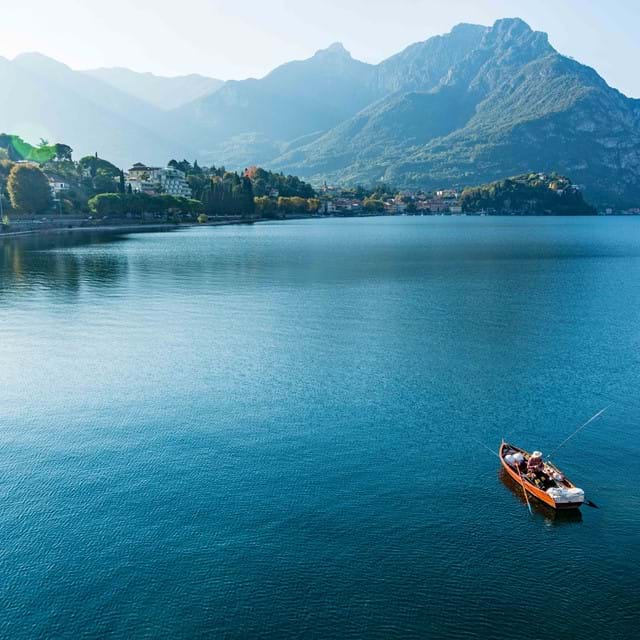 A guide to Northern Italy 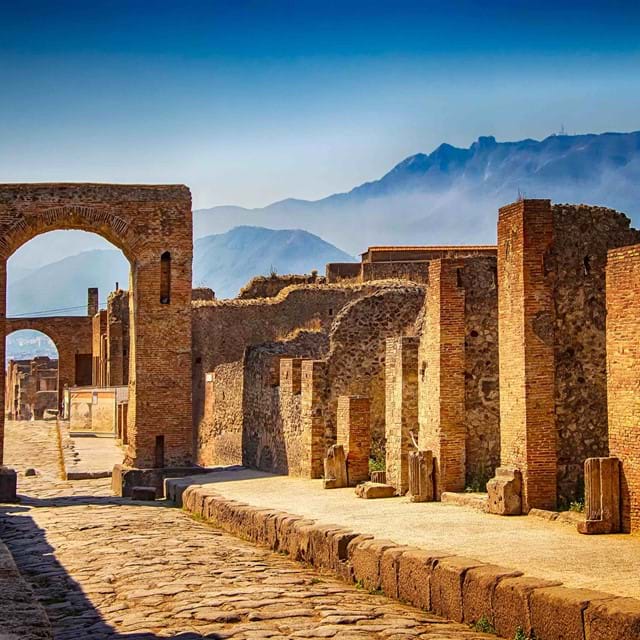 A guide to Pompeii 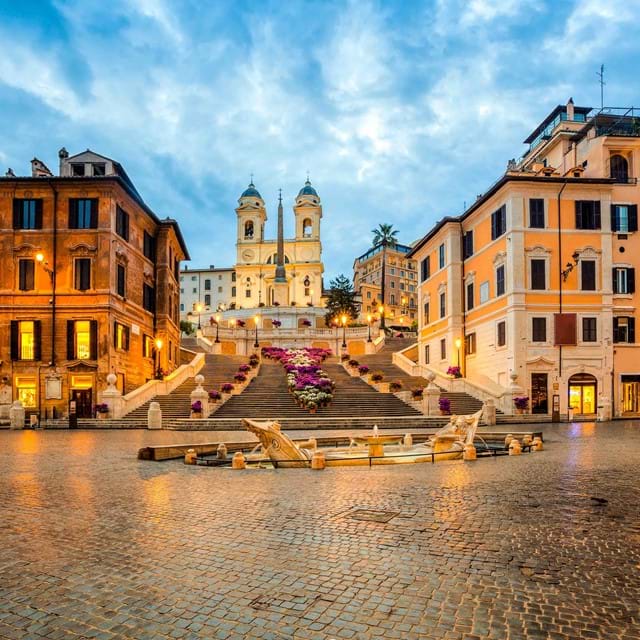 A guide to Rome A guide to Sardinia 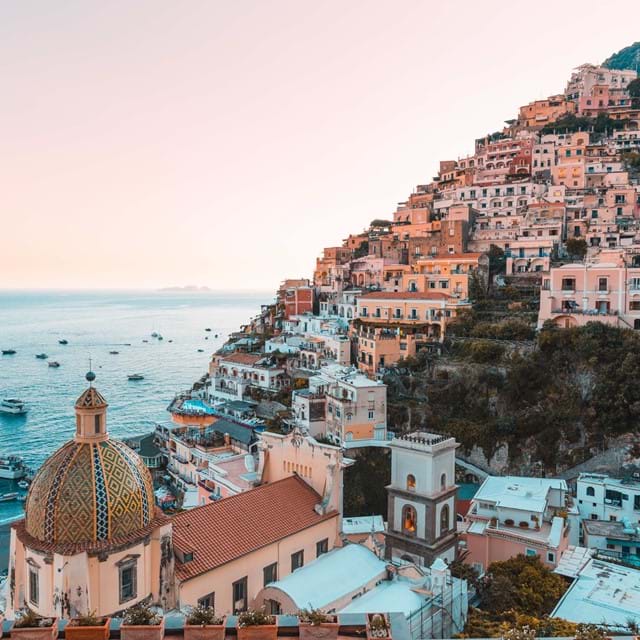 A guide to the Amalfi Coast 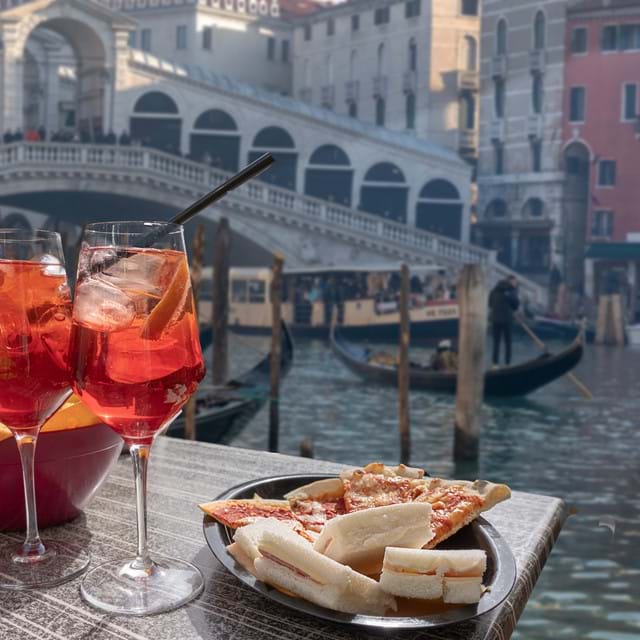 A guide to Venice

Explore
Cookies allow us to maintain your transaction details as you book different parts of your holiday. Persistent cookies are written to your hard disc and remain valid on multiple visits. These allow us to recognise which of our marketing partners referred your business to us. More details can be found in our privacy policy.
Menu
Need Help?