Join us on a holiday to the Great Wall of China

Weaving its way through China’s mountains, deserts, and grasslands, the Great Wall is an engineering marvel that must be seen to be believed.

As if this legendary structure needs much of an introduction. The Great Wall of China is the world’s longest human-made construction, totalling an incredible 13,170 miles. A holiday to the Far East will truly come alive with a visit to the wall, as it tells the tale of years and years of fascinating Chinese culture. Walking the wall - we would recommend a stroll at sunrise - will allow you to witness the sheer skill and craft which has been poured into its construction.

Construction on the Great Wall of China commenced in the 7th century and continued across six different dynasties, the most eminent being the Qin dynasty. It was built along the northernmost border of the nation to offer protection against invasion. In late 1987, the Great Wall of China officially was named a UNESCO World Heritage Site.

A little-known fact is that the wall does not travel in a single, continuous line, but splits into different directions where the natural features of lakes and mountains offer additional fortification. One of our favourite places to pay a visit to the wall is in Badaling, where amid densely forested hills, the wall has been skilfully restored. Visit the Great Wall of China with us on an escorted tour.

Strolling along the wall is like journeying back into the past when dynasties ruled the land. Experience it with us. 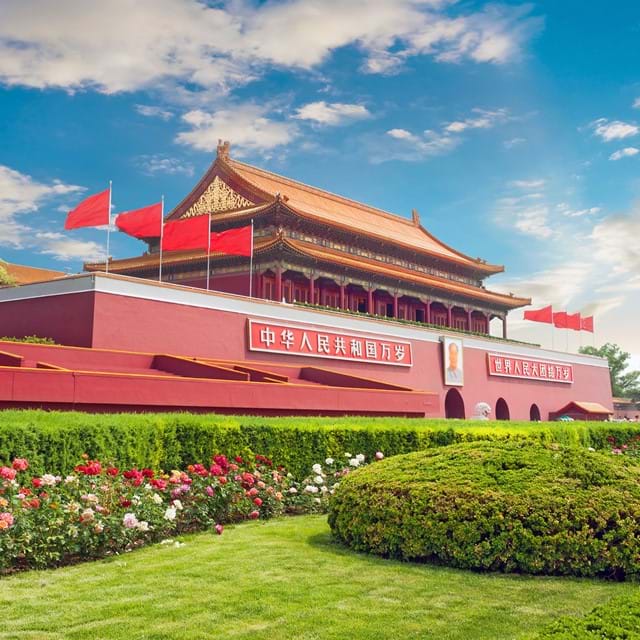