Experience the magic and mystique of one of the most beguiling, most exciting and most enthralling cities on earth.

Join us for a few unforgettable days in a place that's just a short hop from Europe, offers all the modern conveniences you'd expect from a major city, and yet still remains a world away. In Marrakesh and its surroundings, beneath the High Atlas mountains, you'll be transported to another realm - of warm sunshine even in the depths of winter, of maze-like half-roofed souks lined with a million different merchant's stalls, of hidden squares, ancient buildings and unforgettable food.

Stay in the tranquil surroundings of a traditional Riad, where life behind the walls offers an oasis of calm arranged around a garden courtyard, and head into the city to immerse yourself in Marrakesh's mesmerising melting pot of colour and sound. 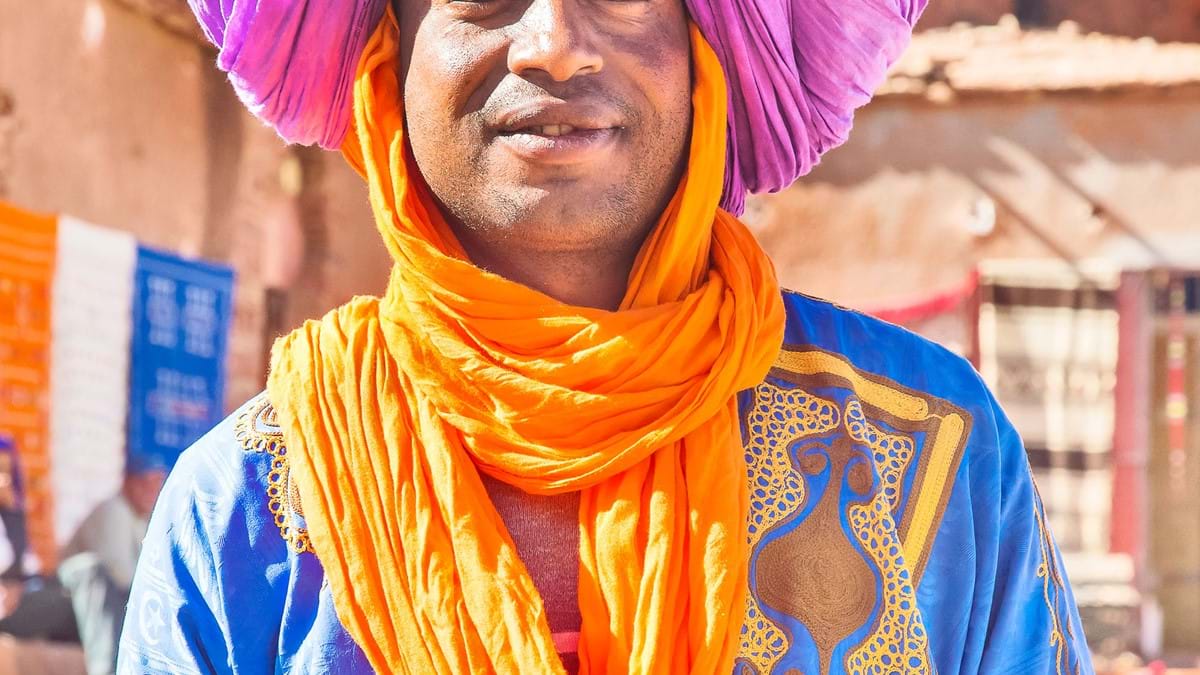 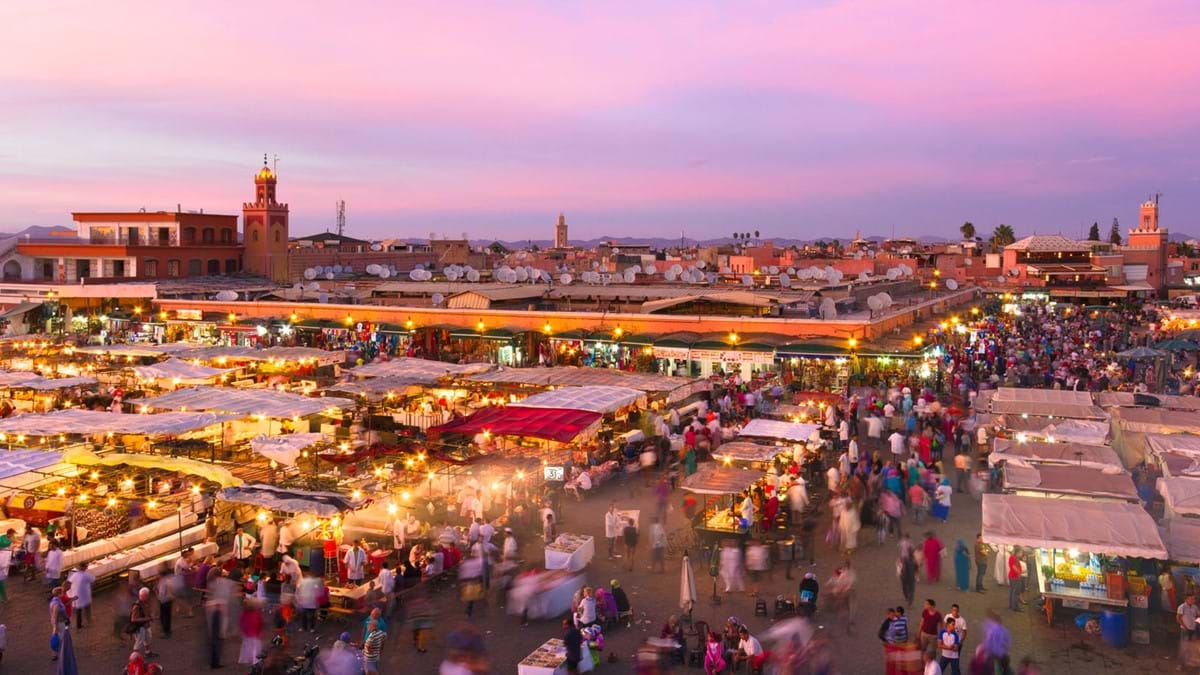 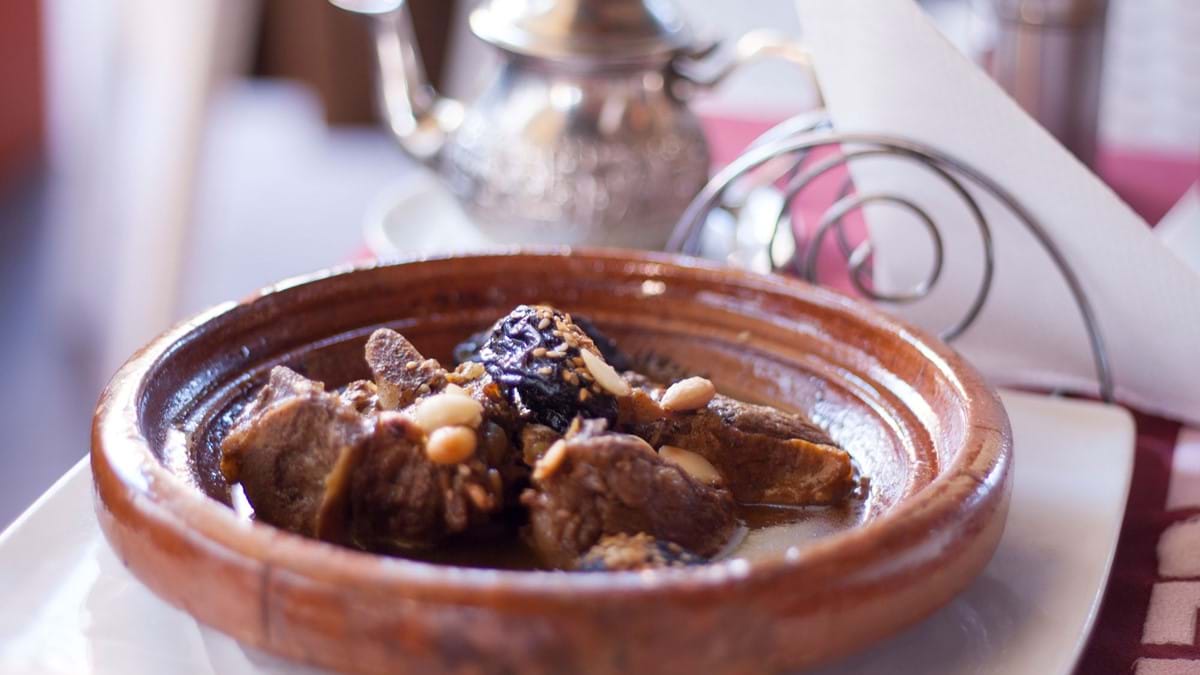 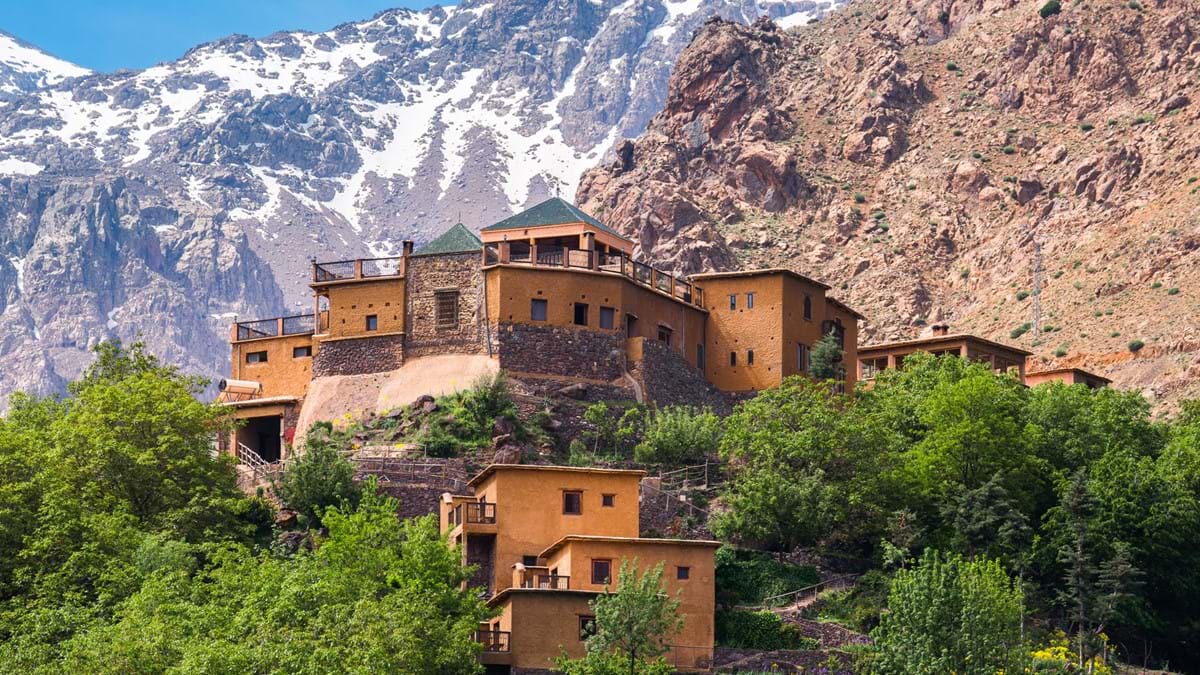 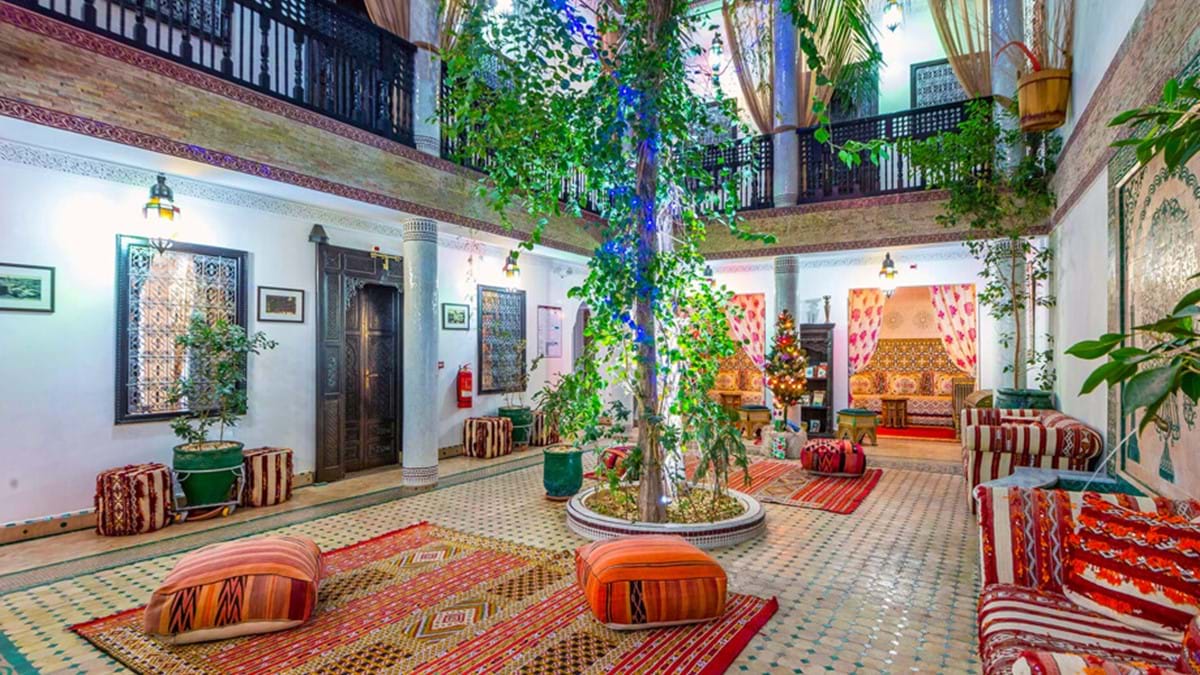 Immerse yourself in the culture of Marrakesh by choosing to stay in a typical centrally-located Riad, a traditional Moroccan house where private en-suite rooms surround a garden courtyard.

Choose a Riad Hotel experience to combine the traditional hospitality of a Riad with the additional facilities you'd expect to find in a four-star hotel. 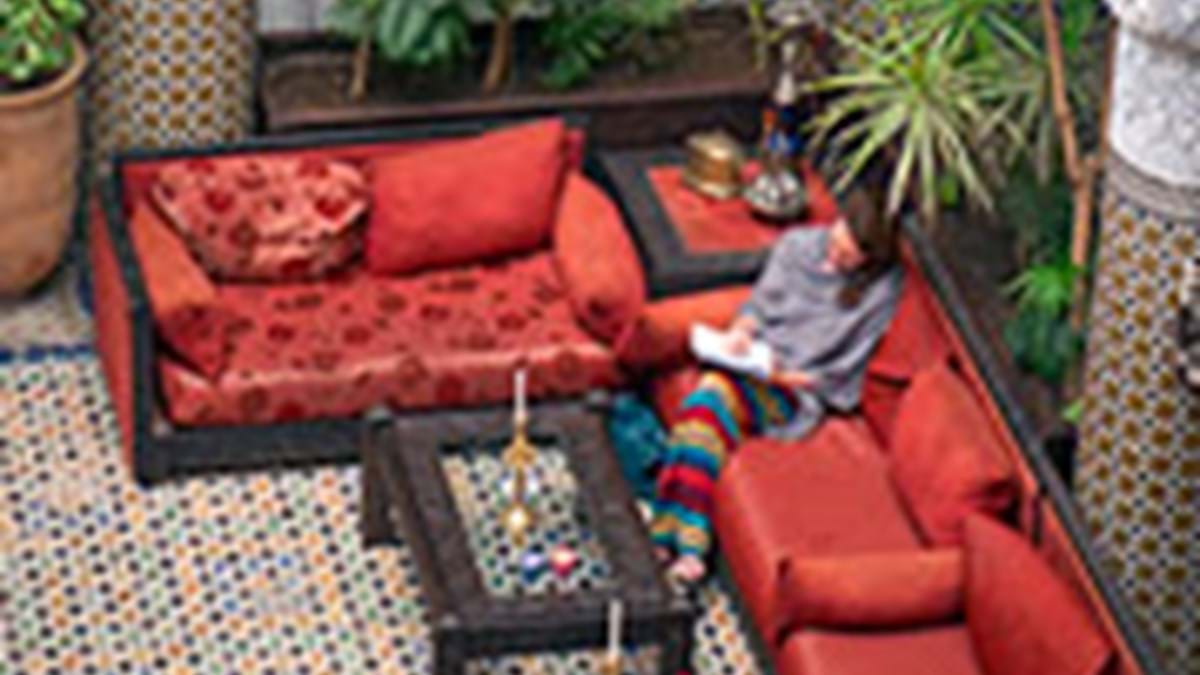 Immerse yourself in the culture of Marrakesh by choosing to stay in a typical centrally-located Riad, a traditional Moroccan house where private en-suite rooms surround a garden courtyard.

The emphasis is on traditional hospitality; breakfast is often served with a smile outside your room, and there are seating areas where you can relax with a refreshing mint tea. The riads we use tend to be small and simple by nature, though many have a small plunge pool and massage room, and most have Wi-Fi.

Your room will have a private en-suite bathroom. 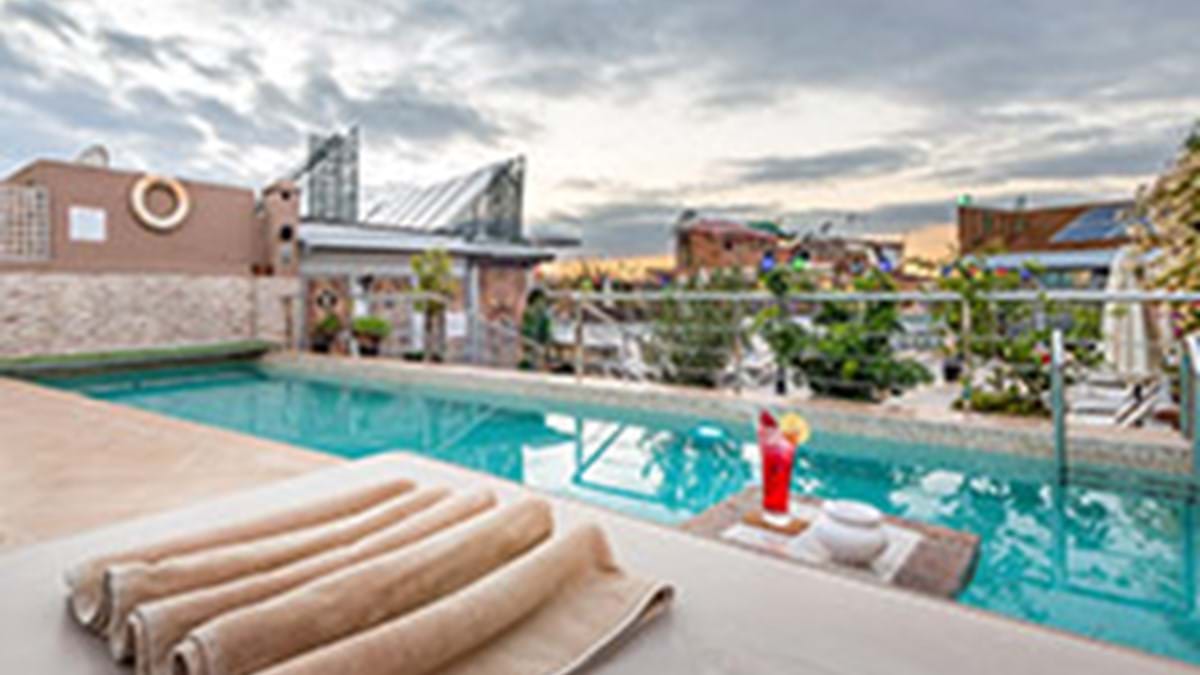 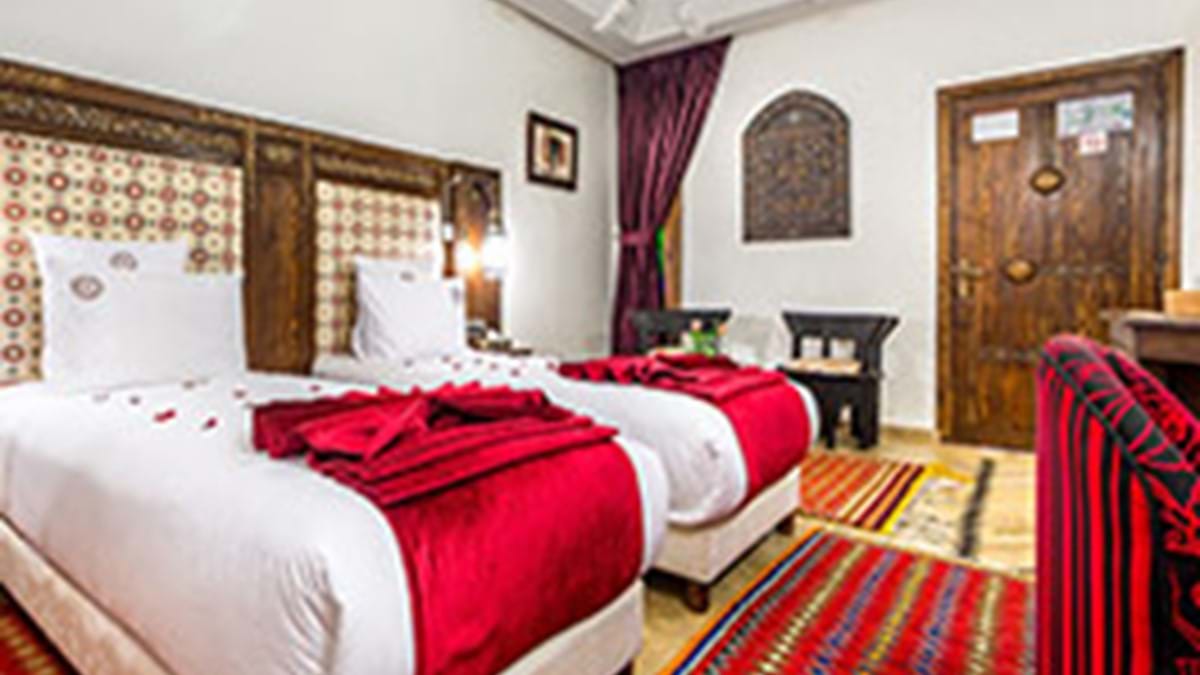 Choose a Riad Hotel experience to combine the traditional hospitality of a Riad with the additional facilities you'd expect to find in a four-star hotel. (Your specific Riad Hotel details will be confirmed in your Final Travel Documents.)

The bedrooms will be lovingly decorated, and will have more amenities than a traditional Riad. You are more likely to have a TV, safe or mini-bar, for example.