The UK’s most cultural cities

When it comes to art and culture, the UK is brimming with things to do and see. From Shakespeare to The Beatles, the country has a deep and rich heritage in art, literature, and the performing arts. With world-renowned museums and galleries, some of the world's largest music venues, and festivals that draw visitors from all over the world, plus a diverse and exciting food and drink scene, the UK will never disappoint culture lovers.

From museums and galleries to theatres and music venues, you're never too far from your next culture fix. London alone is home to more than 200 museums and 195 theatres, but of course there are plenty of other cultural hubs outside of the capital. Indeed, there are so many vibrant, exciting cities to choose from, full of fascinating history and charming architecture, that the real challenge is deciding where to go next. With this in mind, here is our pick of the UK cultural cities with the most to offer. 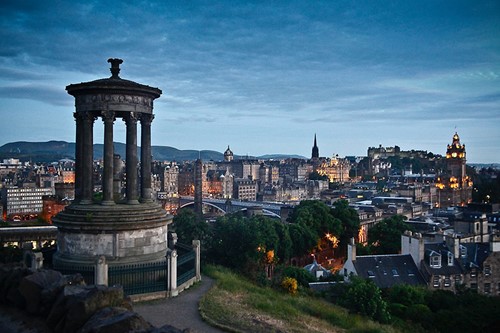 Not only is it one of the most beautiful cities in Europe, Edinburgh is undoubtedly one of the most culturally wealthy. As the world's largest arts festival, the Edinburgh Festival Fringe transforms the city every summer, with a whole month of shows, talks and comedy acts numbering over 50,000 in total. Edinburgh was also declared the first UNESCO City of Literature in 2004; perhaps not surprising given the city's long history of being home to renowned writers including Arthur Conan Doyle and JK Rowling, and along with Glasgow the city has the country's largest share of theatres and concerts outside of London.

From the narrow, atmospheric streets of the Old Town, to the grand Georgian homes of the New Town, the city is paradise for fans of striking architecture, and you'll also find plenty of historic and quirky restaurants and bars at every turn. For the ultimate display of the city's cultural heritage, a visit during the Royal Edinburgh Military Tattoo is a must, where the Military Bands fill Edinburgh Castle with the sounds of pipes and drums. 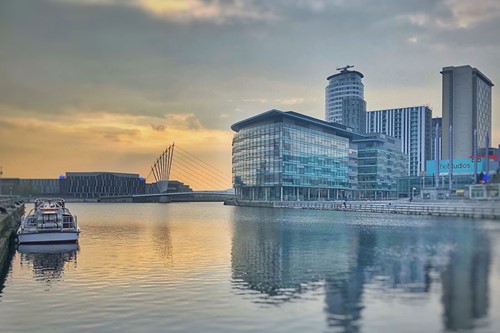 No list of the best UK cultural cities would be complete without mentioning Manchester. Often referred to as the country's 'second city', it is a vibrant, historic city full of fun and intrigue. As the birthplace of the Industrial Revolution, there's plenty of heritage to explore. Home to a number of prestigious galleries and museums, the Science and Industry Museum, housed in an elegant 1830s railway station, and the striking Manchester Art Gallery are particularly worthy of a visit.

Manchester is also well known for its music, having produced acts such as The Smiths and Joy Division, there is a thriving performing scene across the city, from the huge arena drawing international acts, to the dozens of local pubs, bars and small venues playing host to homegrown talent throughout the week. 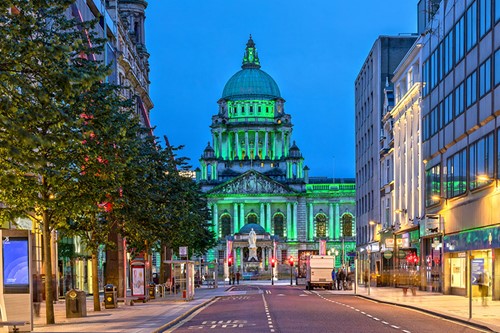 Whether you're a fan of art, history, music or theatre, Belfast is unlikely to disappoint. As the place where the iconic RMS Titanic was built, the city's now-titled Titanic Quarter provides ample opportunities to learn more about the ill-fated ship, as well as those who built it. For more recent history, a tour of the murals that cover the city's 'peace walls' is a fascinating and often moving experience that helps to convey the division that existed here during Ireland's 'Troubles'.

The city's Cathedral Quarter is not only home to the magnificent Saint Anne's Cathedral, it is also an important centre for art in the region, with contemporary galleries, stunning street art and a number of friendly local pubs, perfect for catching some traditional live music while enjoying a pint of Guinness. 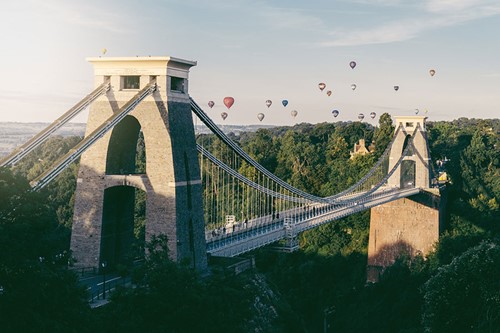 From the Bristol Museum & Art Gallery and Georgian House Museum, to the more recent additions of M Shed and We The Curious, Bristol is bursting with intriguing exhibits. For contemporary art the Arnolfini centre is a must-visit, having been on the forefront of the city's modern art scene for over sixty years. Bristol is also home to the UK's largest permanent street art project; See No Evil, and of course, a number of artworks by mysterious street artist Banksy are scattered around the city.

The area of Clifton is much-loved for its charming independent shops and Georgian and Victorian architecture, including the quirky multicoloured houses that have become synonymous with the city. A walk along the harbour provides ample sightseeing, including the chance to step aboard Brunel's SS Great Britain. What's more, the pretty city of Bath, itself a UNESCO World Heritage Site complete with Roman baths and splendid Georgian architecture, is just a 15 minute train ride or 40 minute drive away. 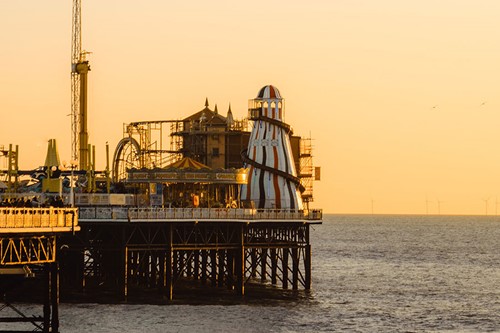 Another of the finest examples of UK cultural cities is Brighton. Being just one hour away from the capital, it is often referred to as 'London-by-Sea', however the city certainly has plenty to offer in its own right. History buffs are spoilt for choice, with the Royal Pavilion, Brighton Museum and Art Gallery and the Toy and Model Museum, among the various historical venues. There are ample opportunities to catch a live performance, too. From the Brighton Little Theatre and the wonderful Open Air Theatre that runs in the summer months, to the street performers and local musicians of the Lanes and North Laine. 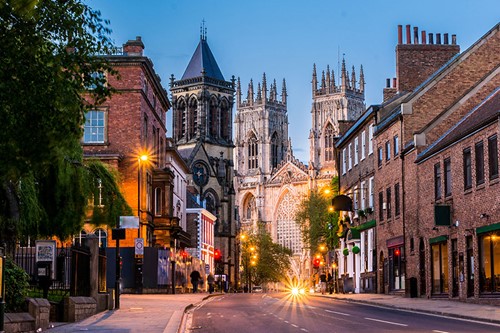 Known for its medieval history, much of it still visible, York is rich in cultural sights and things to do. Prior to the Industrial Revolution the city was second only to London in economic significance and power, and its heritage dating back to the Middle Ages remains a large draw for many visitors today. From the dramatic 13th-century walls that surround the city to the warren of narrow lanes and alleyways housed inside, the city is full of charm.

The gothic cathedral of York Minster, the Georgian Fairfax House, Castle Museum and the nearby Castle Howard are just some of the superb cultural sights on offer, while a stroll around the Stonegate and Shambles areas provide ample eating, drinking, and shopping opportunities amidst centuries-old architecture.

From museums and galleries to pristine beaches and rolling countryside, there is so much to discover right here in the UK. Take a look at our range of UK tour holidays to experience the very best of the country from the comfort of a coach or train.