A guide to the Golden Triangle 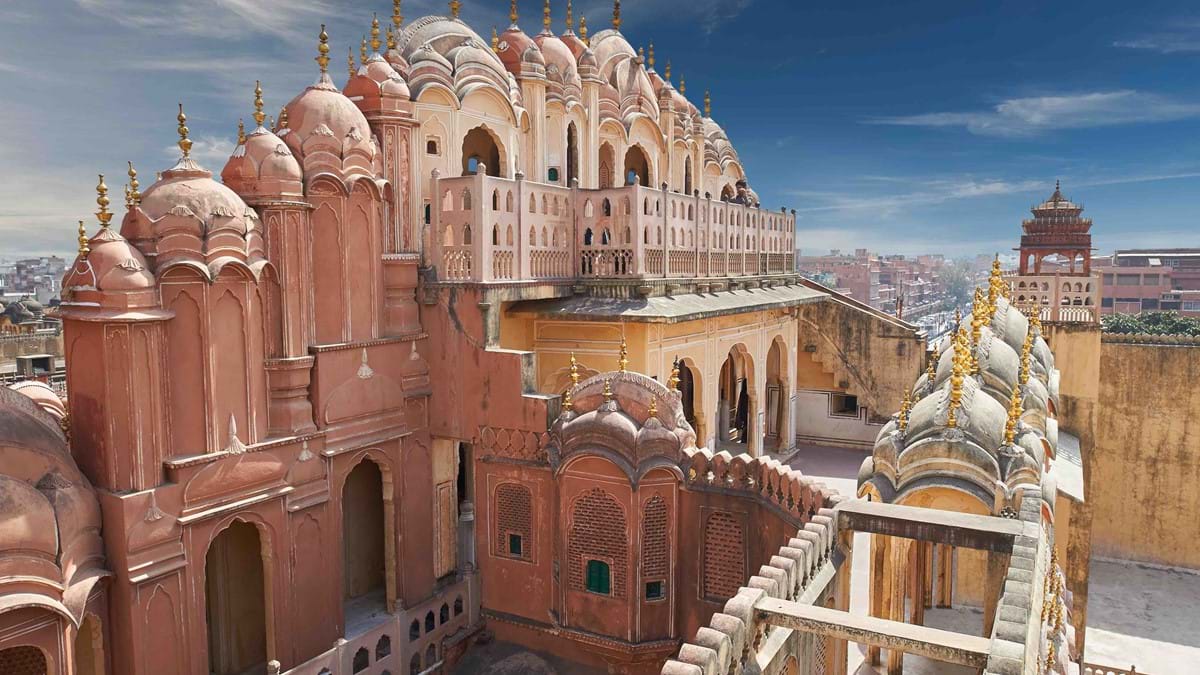 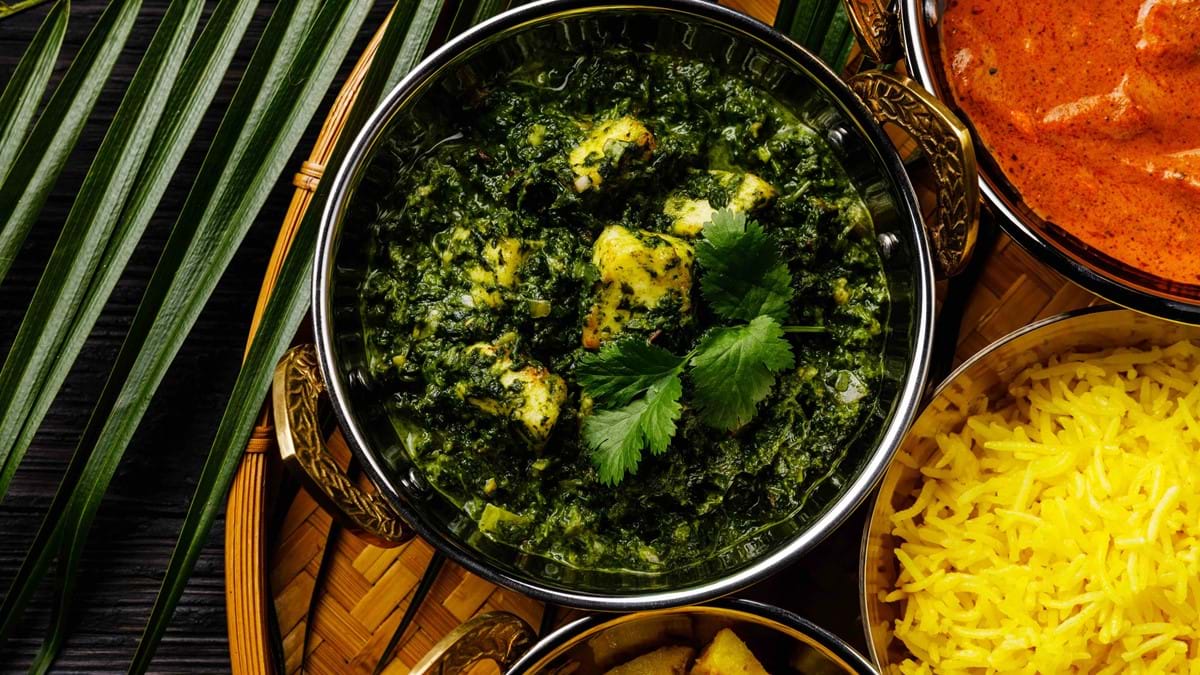 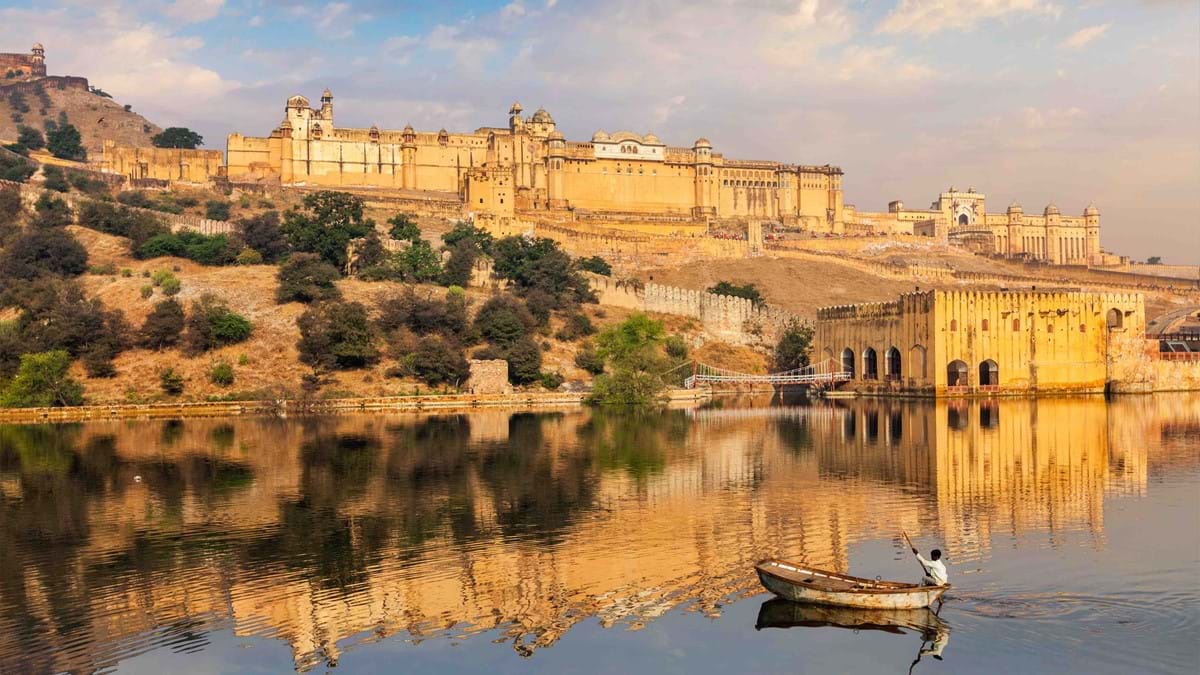 Majestic mosques, royal splendour, and the colourful chaos of modern India - the Golden Triangle has it all. Comprising the cities of Delhi, Agra, and Jaipur in northeast India, the aptly named Golden Triangle offers visitors a magnificent wealth of historical and cultural heritage to explore, leaving them intoxicated with the sights, sounds, and tastes of the subcontinent.

Why visit the Golden Triangle?

In a country so immense and diverse, starting with the Golden Triangle is a popular and sensible choice, especially for first timers to India. Travellers can fly internationally into Delhi, then easily make their way between the three cities, which roughly make up an equilateral triangle when plotted on a map.

Most importantly, the Golden Triangle is home to some of India’s most stunning and important historical monuments, including a number of UNESCO World Heritage Sites.

Visitors will see the contrasts of old and new, from ancient temples, forts, and colonial heritage sites, to the bustling streets and markets of India’s modern cities that are still deeply steeped in culture and tradition.

What to see in the Golden Triangle

Starting off in India’s capital, travellers will find themselves entranced by the dynamism of Old and New Delhi, and the history and culture permeating the city.

Sites and monuments around Delhi date from a number of former eras: the towering minaret of Qutb Minar dates back to the 12th century; the Red Fort, Humayun’s Tomb, and the Jama Masjid are impressive landmarks from the Mughal era; while the India Gate, Rajpath, and Parliament House date back to the British colonial period. Visitors can also pay homage to the founding father of modern India, Gandhi, at his cremation site in Raj Ghat.

To get a feel for the vibrant street life, travellers need just wander the streets, starting in the hive of activity around Connaught Place, the commercial centre of Delhi, sampling the food and peeking into shops. They can browse through lively markets such as Chandni Chowk in Old Delhi and Paharganj in New Delhi, both of which sell all manner of items, from clothes, shoes, handicrafts, and jewellery to incense,

In Agra, the former capital of the Mughal dynasty in India, the biggest draw is undoubtedly the Taj Mahal. Commissioned in 1632 by Shah Jahan, the Mughal emperor, to house the tomb of his beloved wife Mumtaz Mahal, this marble monument is a breathtaking masterpiece to behold in real life, especially at sunrise and sunset.

Located right near the Taj Mahal is the vast complex of Agra Fort, the former residence of Mughal emperors before the capital was moved to Delhi. Moving from courtyard to courtyard, visitors can explore this astounding city within a city, while also getting a good view of the Taj Mahal.

Making up the third corner of the Golden Triangle is Jaipur, the capital of Rajasthan, which is also known as the “Pink City”.

Jaipur gained this epithet under the rule of Sawai Ran Singh I, who ordered that buildings be painted pink in 1876 to welcome The Prince of Wales to the city. To this day, buildings in the walled historic centre are still painted in a distinctive terracotta shade, making it a uniquely picturesque place to visit.

Popular tourist sites in Jaipur include the Hawa Mahal, also known as the “Palace of Winds”, and the City Palace, both of which lie at the heart of Jaipur’s historical district.

A must see is the nearby Jantar Mantar complex, an observatory that houses a collection of astronomical instruments from the 1700s, including the world’s largest stone sundial.

Up on a hill about 6.8 miles away lies the magnificent Amber Fort, constructed from sandstone and marble, and exuding both Rajput and Mughal architectural styles.

Jaipur is also known for its arts and handicrafts, especially textiles and camel leather, giving visitors an opportunity to stock up on special gifts and souvenirs for back home from the colourful bazaars dotted around the city.

How to get around the Golden Triangle

Travelling between the cities is easily done, especially when booking with us. Newmarket Holiday tours include all transportation – from the moment visitors step outside of the airport, to when they fly back home, relaxed and content after their Indian adventure.

Tours around the Golden Triangle include all the main sites described above, with additional optional excursions available, replete with a local guide who will explain the history and significance of each place.

Tours around the Golden Triangle are paired with other notable Indian destinations, such as Ranthambore National Park, a well-known tiger reserve, and Shimla hill-station in the Himalayas.

While travelling around the Golden Triangle, visitors can sample the delights of North Indian food by ordering thalis and trying local street snacks such as chole bhature, a common street food made from spicy chickpeas.

While enjoying Indian cuisine, the last thing travellers want is to be struck down by the dreaded Delhi belly. But this can be avoided with simple precautions, including using water purification tablets, or drinking water from (properly sealed) water bottles. Avoiding uncooked vegetables or fruit that may have been rinsed in unfiltered water is also recommended.

The weather in Northern India varies tremendously throughout the year, going from lows of around 7 degrees centigrade in winter, to highs exceeding 40 degrees between April and June. The monsoon from June to October brings the temperature to a slightly more bearable high of 35 degrees.

With a lot of outdoor exploration and walking to be done in the Golden Triangle, the best time to go is generally from October to March, when the weather has a greater chance of being sunny, clear, and dry.

Explore the exotic Golden Triangle with us this year! Book your escorted tour with us now.