Belfast, the Giant's Causeway & the Titanic Experience for Solo Travellers

Experience the story of the world's most famous liner and explore one of Europe's fastest-changing cities in the company of a friendly group of solo travellers.

Enjoy an included visit to what has become one of Britain's must-see attractions – the glittering, futuristic, £97-million Titanic Belfast Experience. It's the highlight of this hugely popular three-night break that also includes a guided tour of a city bursting with history and renewed civic pride. Explore Belfast's trendy shops, bars and restaurants, and discover some of the British Isles' most scenic coastal countryside and the breathtaking Giant’s Causeway. 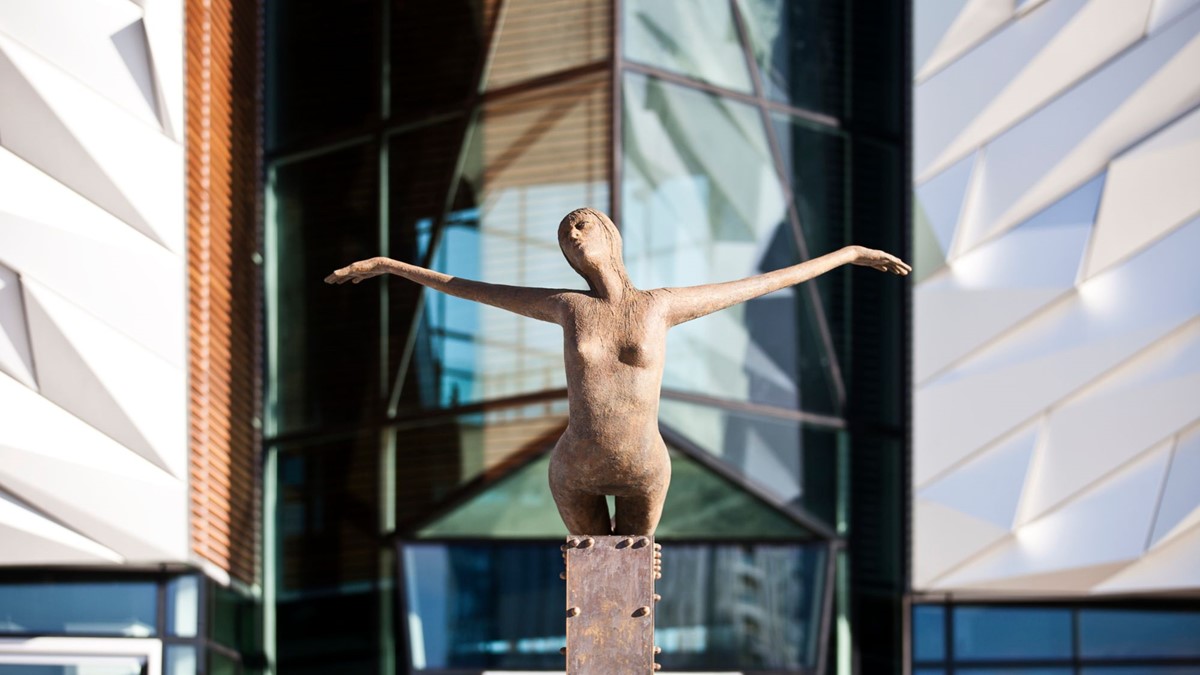 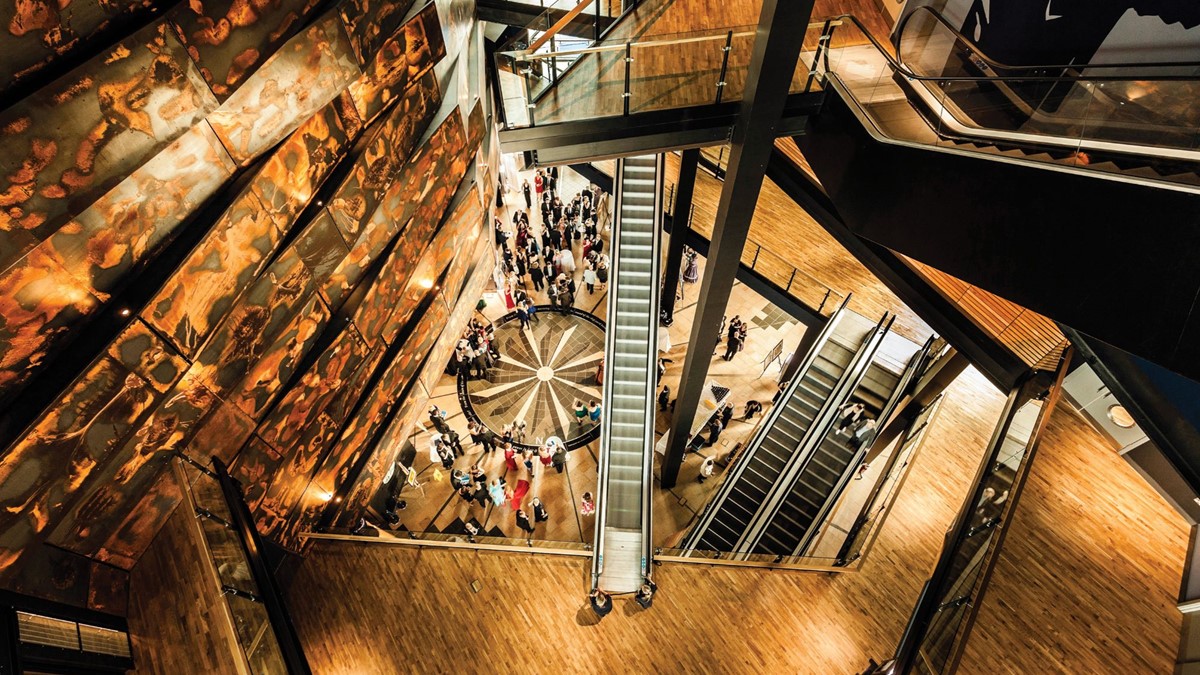 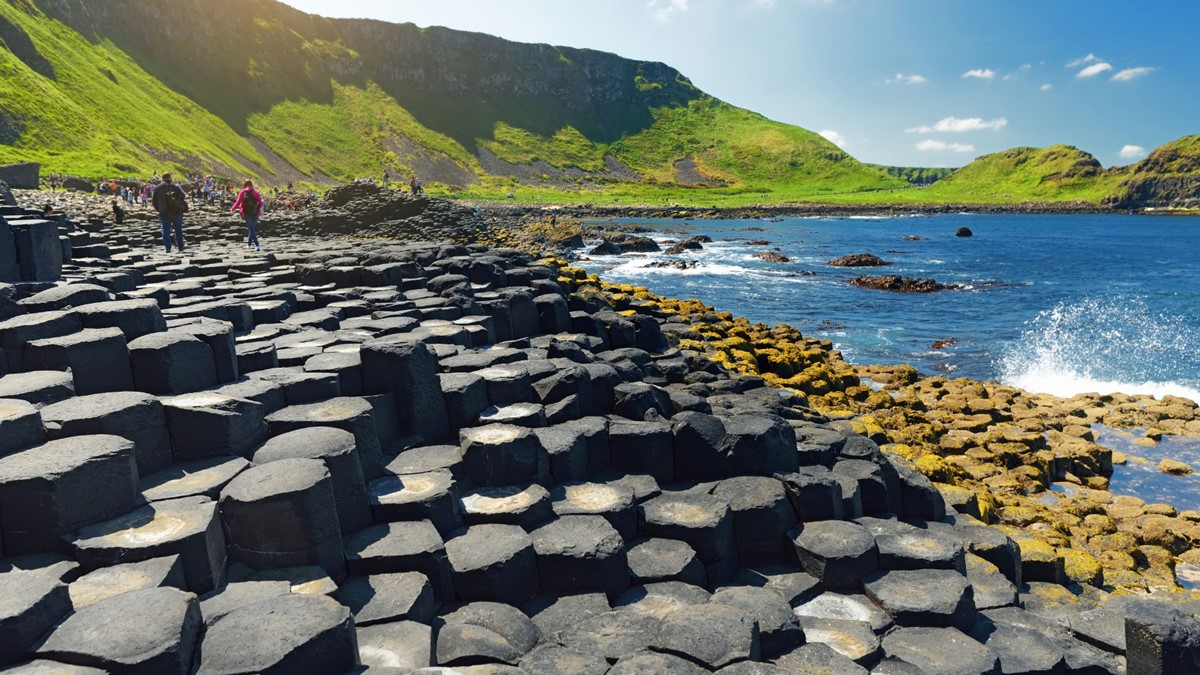 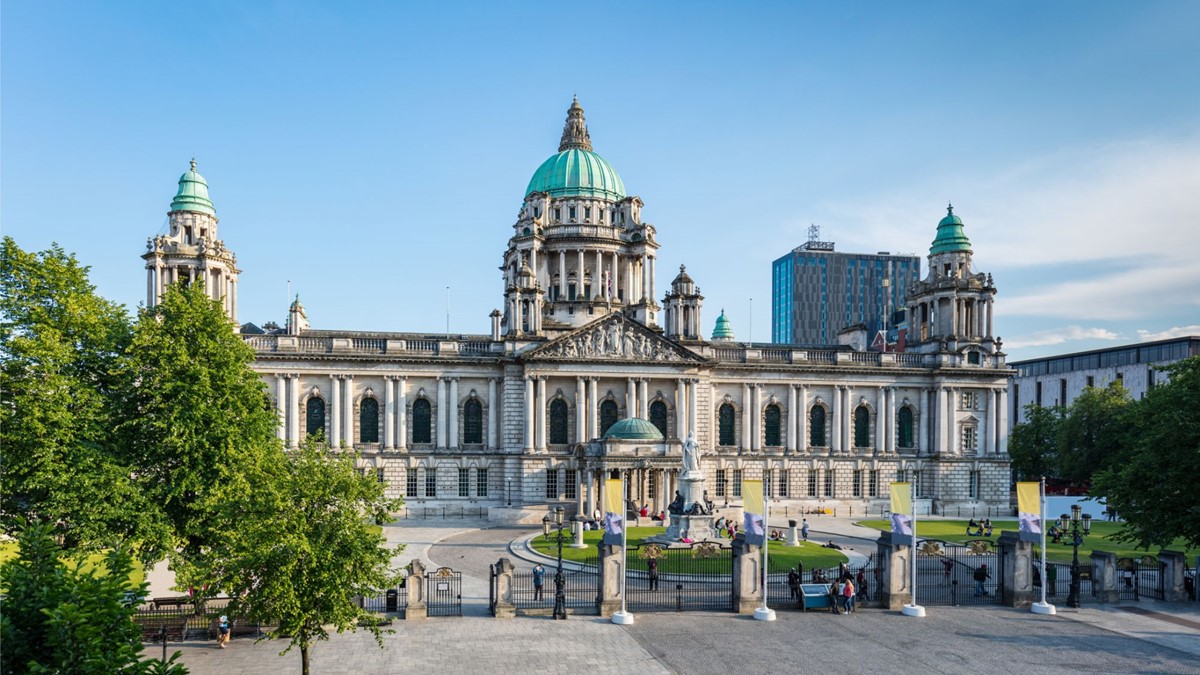 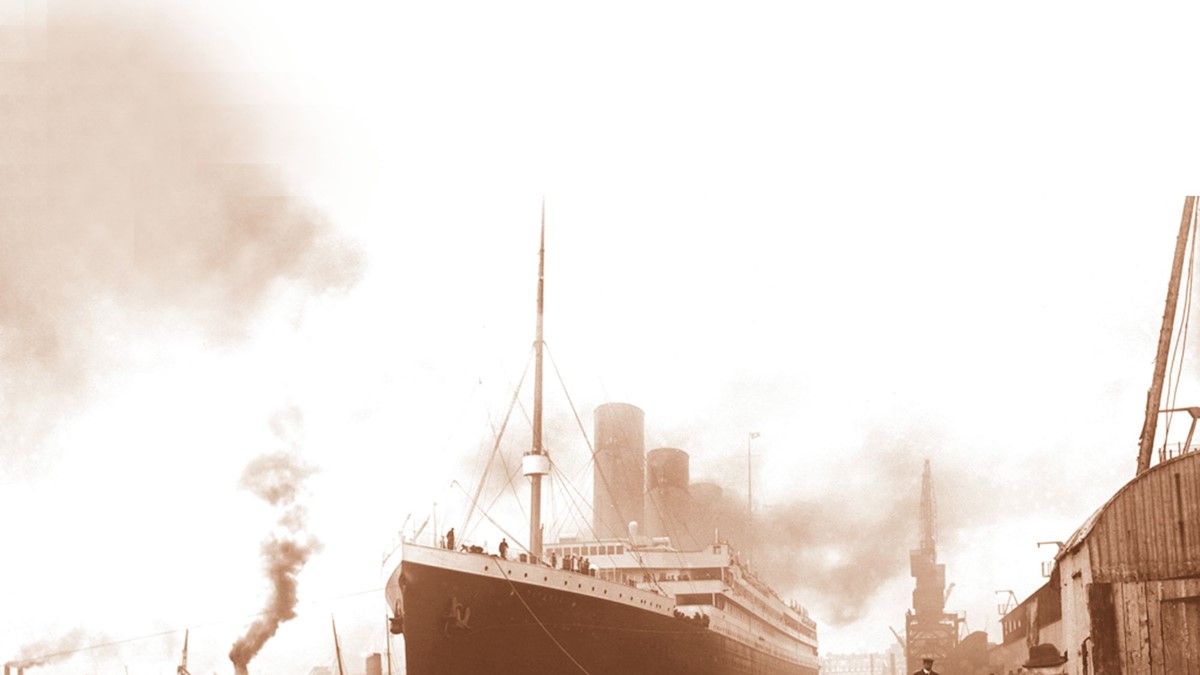 The Ibis Belfast City Centre offers good value for money and is located close to the heart of the city and its shops, bars and restaurants and City Hall. 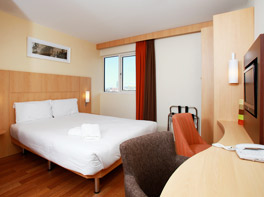 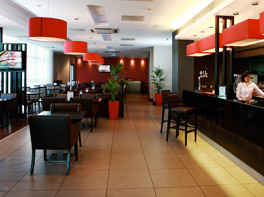 The Ibis Belfast City Centre offers good value for money and is located close to the heart of the city and its shops, bars and restaurants and City Hall.

Hotel amenities include a 24-hour restaurant serving hot and cold snacks and light meals, a snack/drinks machine, a small bar and a lift to all floors.

The guest rooms are decorated in a simple and modern style and each has private facilities with a shower, a hairdryer, a telephone, air conditioning, tea- and coffee-making facilities, free Wi-Fi and satellite TV.

Belfast, the Giant's Causeway & the Titanic Experience for Solo Travellers

{{telephone}}
Cookies allow us to maintain your transaction details as you book different parts of your holiday. Persistent cookies are written to your hard disc and remain valid on multiple visits. These allow us to recognise which of our marketing partners referred your business to us. More details can be found in our privacy policy.
Menu