Experience a performance in one of the world’s most astonishing open-air venues – a magical night to remember.

Take your seat at the world-renowned Arena di Verona, the almost perfectly preserved Roman amphitheatre at the heart of the exquisite Romeo and Juliet city of Verona, on this very special break to Italy. In addition to a ticket for an opera performance, your break will include a stay at a city-centre hotel, a memorable day amongst the vineyards of famous Valpolicella with a memorable lunch, and a tour of the beautiful Brenta Riviera that includes a visit to ancient Padua and its beautiful Venetian-style villas. 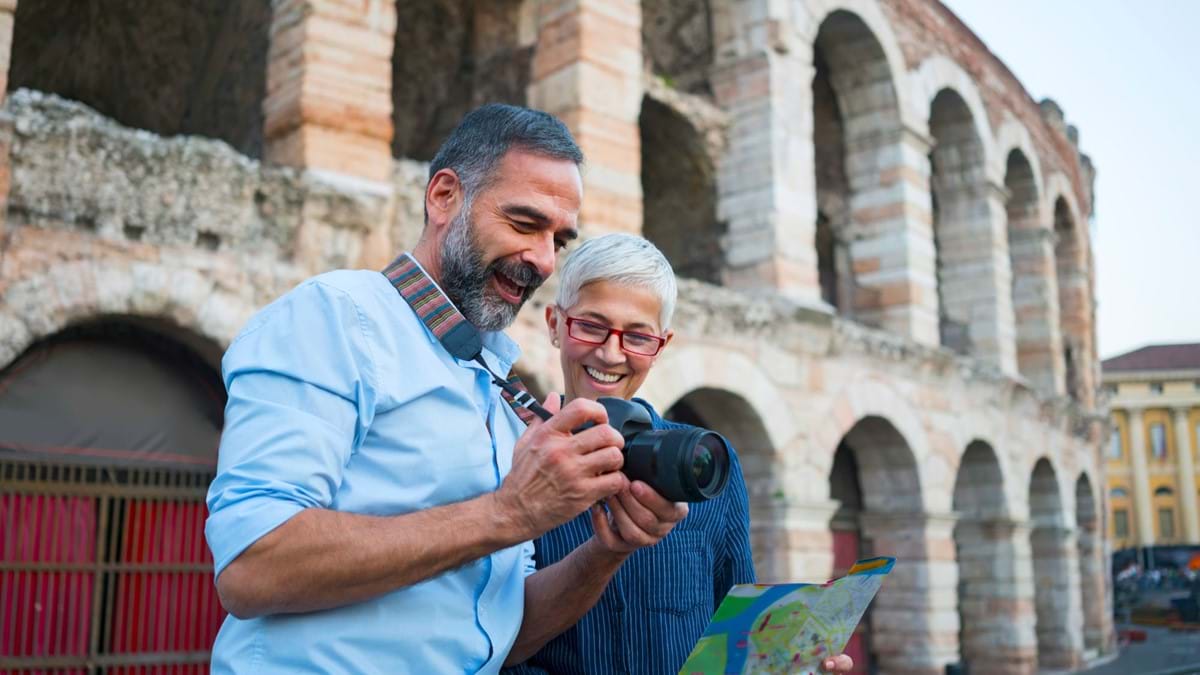 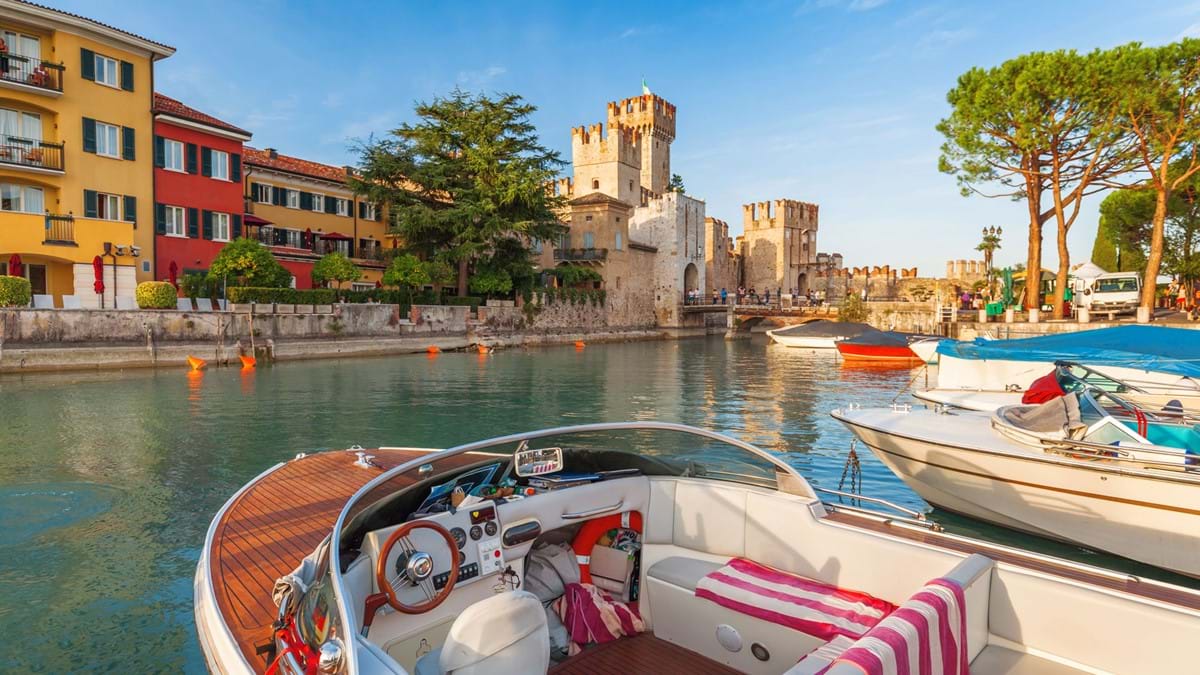 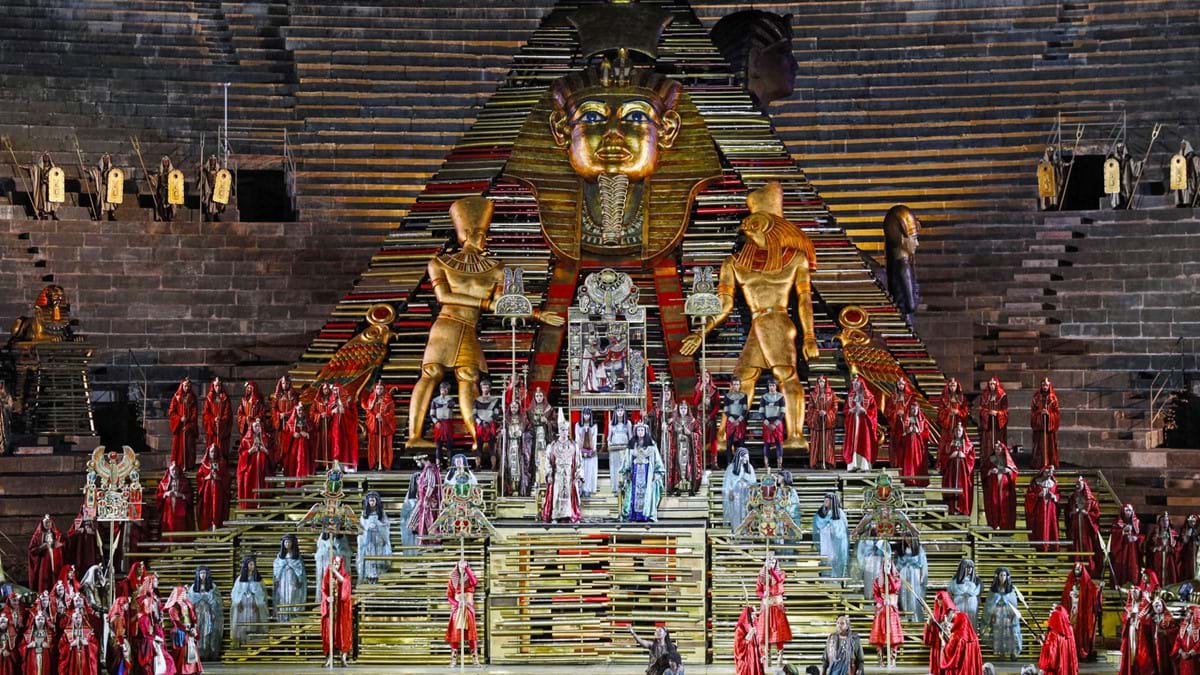 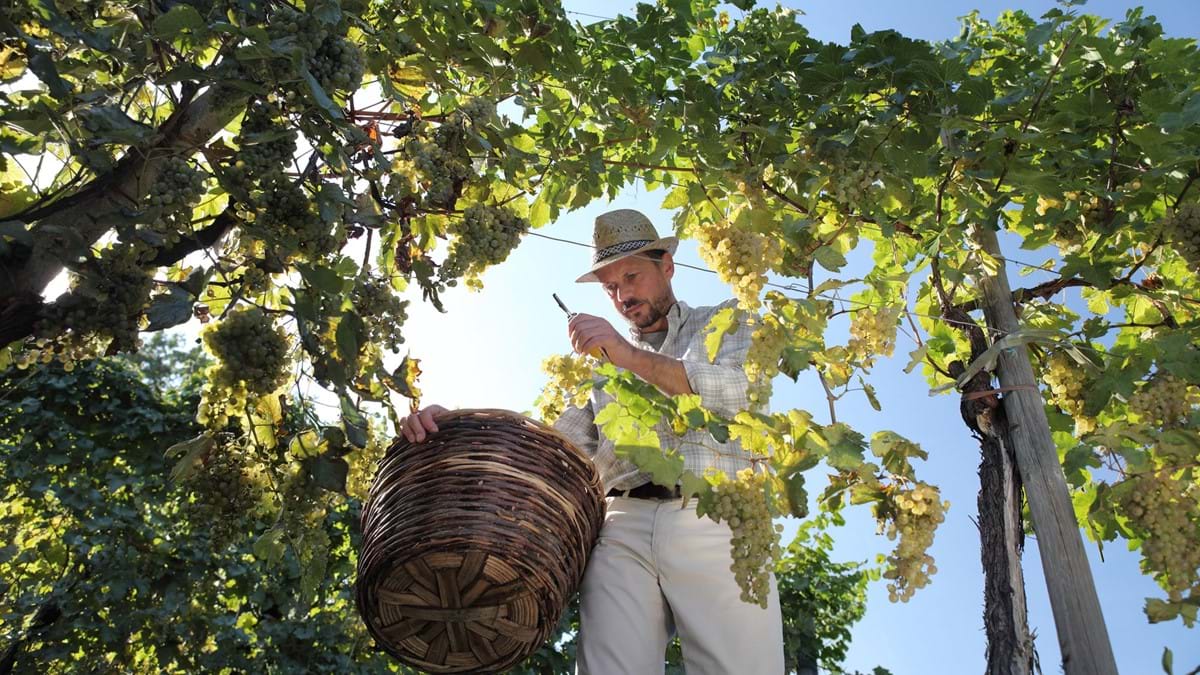 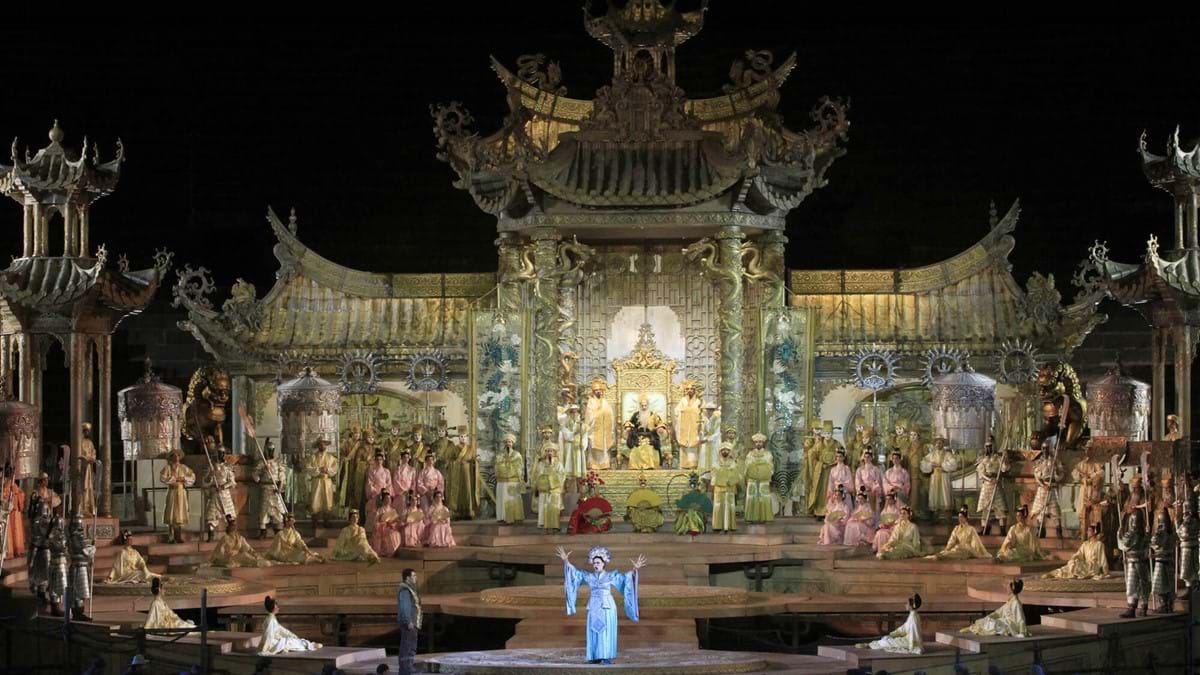 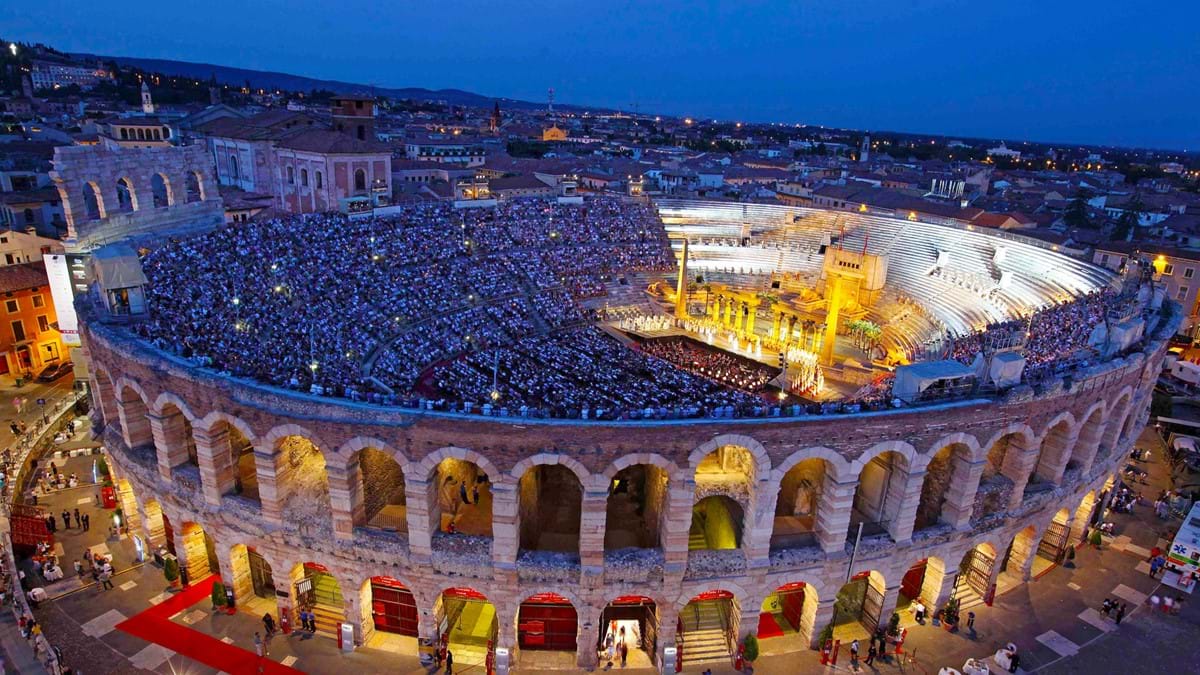 Wonderfully located for Verona’s exquisite heart, the imposing four-star Leon D’Oro, with its striking façade, is a perfect base for your stay. 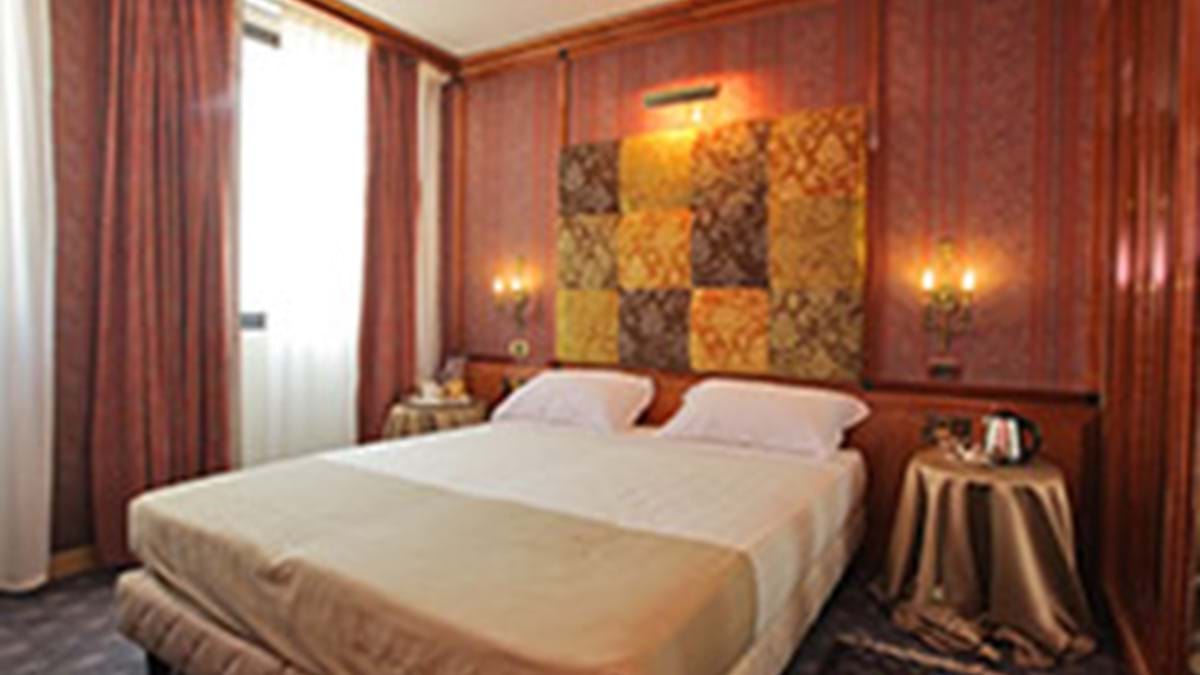 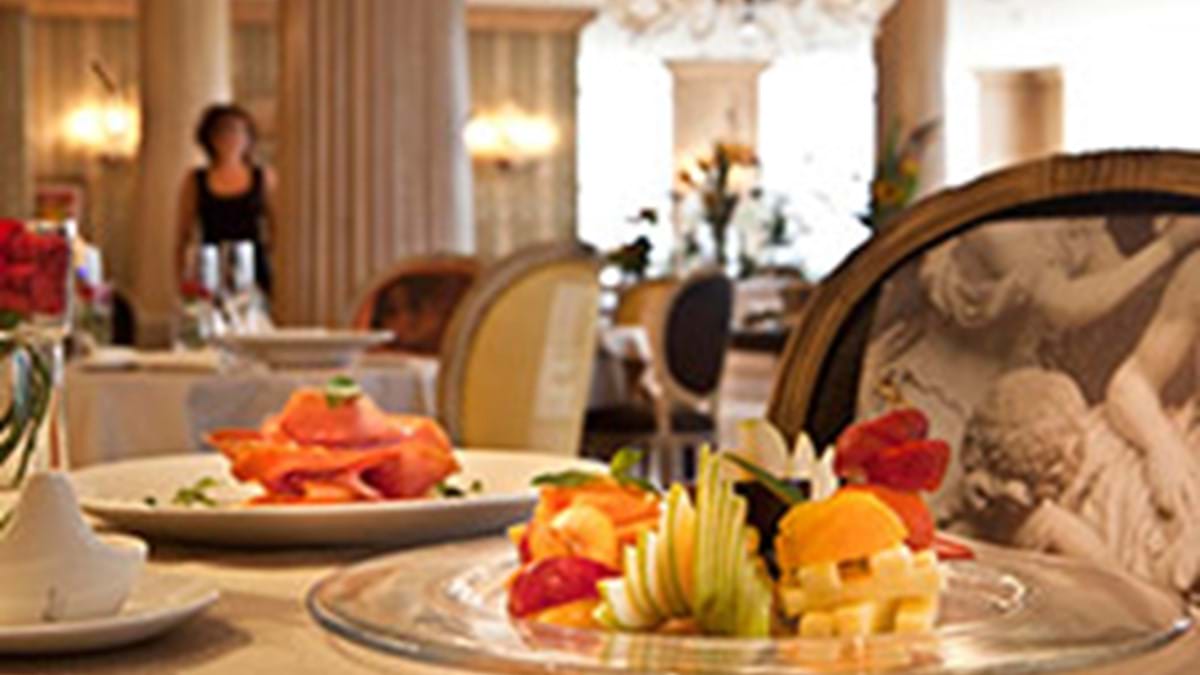 Wonderfully located for Verona’s exquisite heart, the imposing four-star Leon D’Oro, with its striking façade, is a perfect base for your stay.

The hotel has elegant lounges and a piano bar.

The guest rooms are beautifully appointed, and each has a mini-bar, a marbled bathroom, TV and free Wi-Fi.