JOIN US ON A HOLIDAY TO MDINA

Malta has become one of the Mediterranean's top island holiday destinations. While Valetta - the European Capital of Culture - is the island’s most popular city, the ancient former capital of Mdina has plenty to offer travellers.

The walled city of Mdina fuses medieval and baroque architecture, constructed over a rich 4,000 year history. The old-world charm of this fortified destination has made it popular for history-seekers as well as location scouts. Eagle-eyed fans of HBO’s Game of Thrones might have spotted the atmospheric city popping up throughout series one.

Often referred to as the Silent City, Mdina sits atop a rocky bluff in the centre of the sunny island nation. As it enforces strict vehicle restrictions and has a population of just under 250 people, its streets maintain a quiet, peaceful atmosphere. Step inside the imposing city gates and you’ll instantly be transported back in time.

To get a wider glimpse of Mdina’s surrounds, travellers can take to the bastions of Saint John's and Saint Martin's to score a gorgeous vista of the tranquil countryside surrounds.

Wander beyond the ancient city walls into the neighbouring town of Rabat, where the beautifully eerie St Paul’s Catacombs lie. Just a short walk away, the subterranean tombs - the largest Roman underground cemetery in Malta - were in use until the eighth century and offer a peek at the city’s vast Christian history.

Experience Malta’s stunningly underrated city on one of our culturally-invigorating tours. 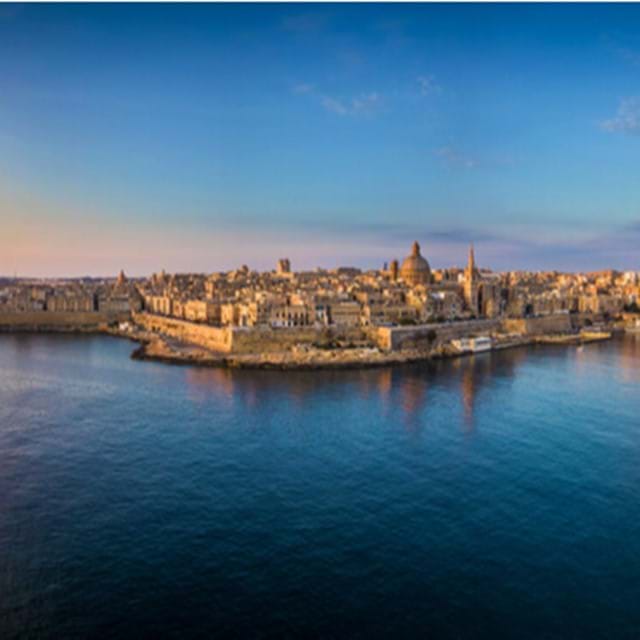 Valletta, Mdina and the Wonders of Malta - Two Weeks Stay