JOIN US ON A HOLIDAY TO Sicily

Separated from the European mainland by the narrowest of channels, Sicily holidays offer surprises at every step. Pay a visit to Palermo, where the island’s heritage is reflected in its buildings – the Cattedrale, the Royal Palazzo dei Normanni and the streets of the Quattro Canti. Set beneath the craggy heights of La Rocca and fringed by a sandy beach, the thoroughly Sicilian coastal town of Cefalù offers a wealth of history and character to savour and enjoy. Or perhaps discover Catania, an ancient port city sitting at the foot of the looming Mount Etna; another popular stop on our much-loved Sicily tours.

To holiday in Sicily might be simply to journey to the sun, to laze on pristine beaches and to bathe in some of the Mediterranean’s warmest waters. Equally, however, it may be to take a passage through time, as you explore a land that was once the centre of the Ancient Greek world, and was temporarily ruled by Roman, Carthaginian, Norman and Spanish conquerors, all of whom have left their marks. However you choose to spend your time – at rest or in gentle exploration – we know that our Sicily escorted tours will not disappoint.

Discover Sicily's historical landmarks on one of our incredible tours. 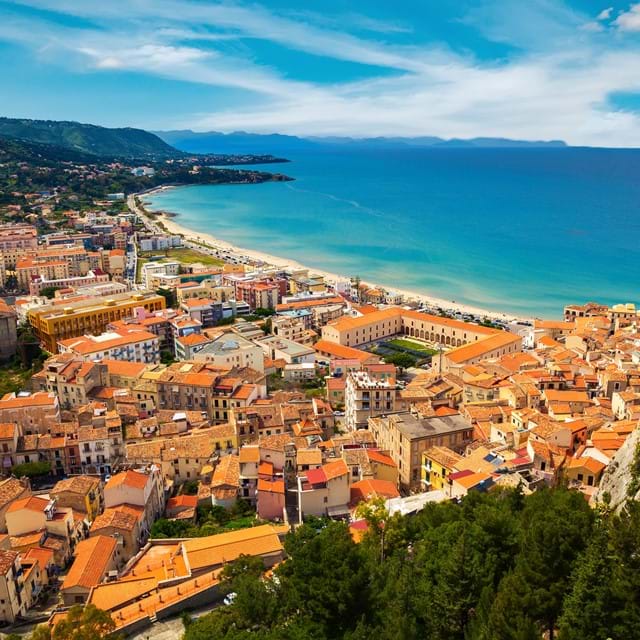 Things to see in Sicily 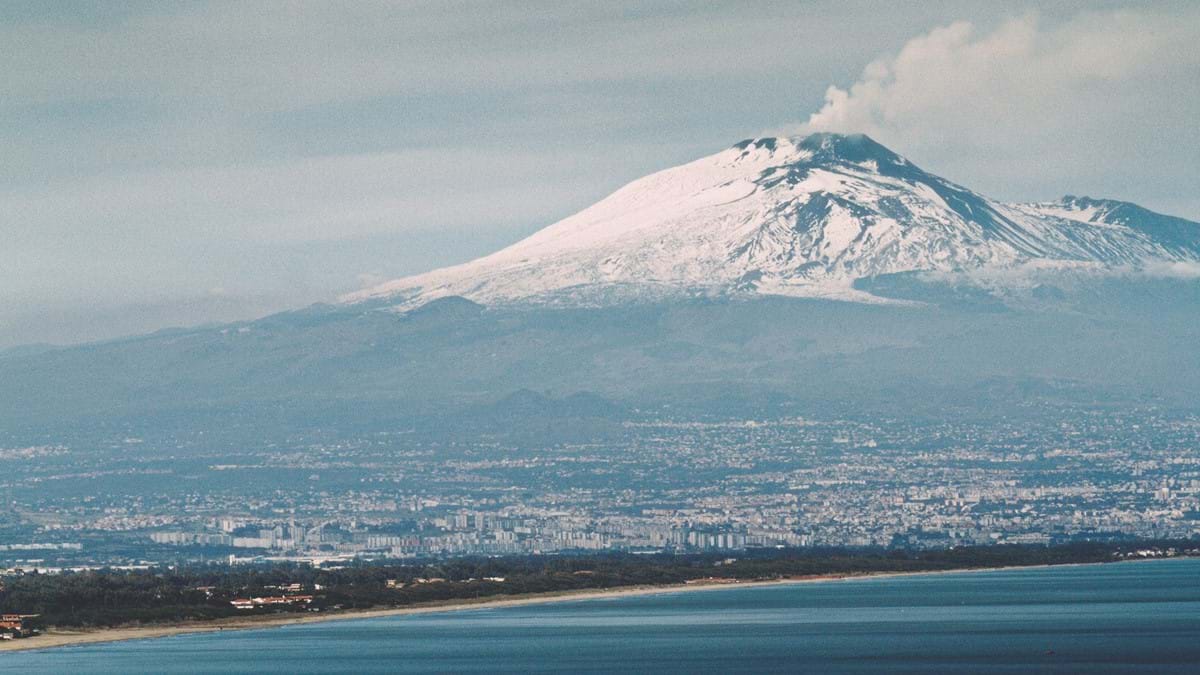 Rising 11,000 feet above sea level, the awe-inspiring Mount Etna boasts the title of Europe's highest active volcano. A tour of this powerful Sicilian icon is a must for nature lovers. 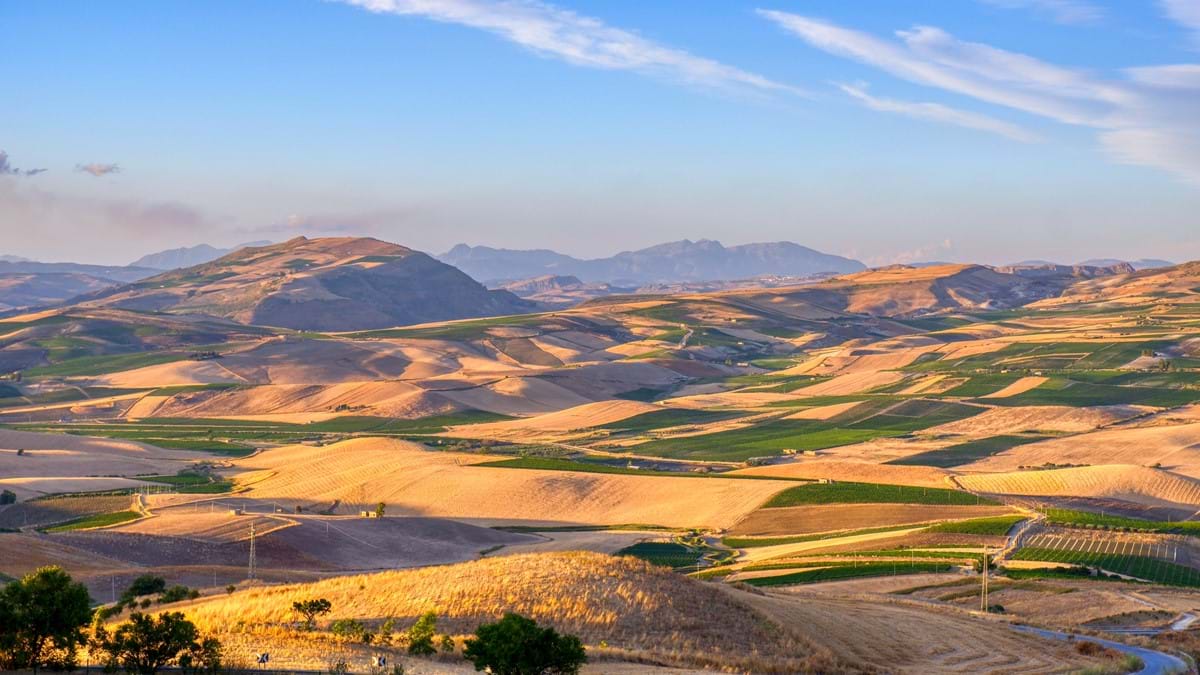 The wild Madonie Mountains, home to a wide array of flora and fauna including wolves and wildcats as well as ample sheep and olive oil groves, provide a slice of traditional Sicilian life off the tourist trail. 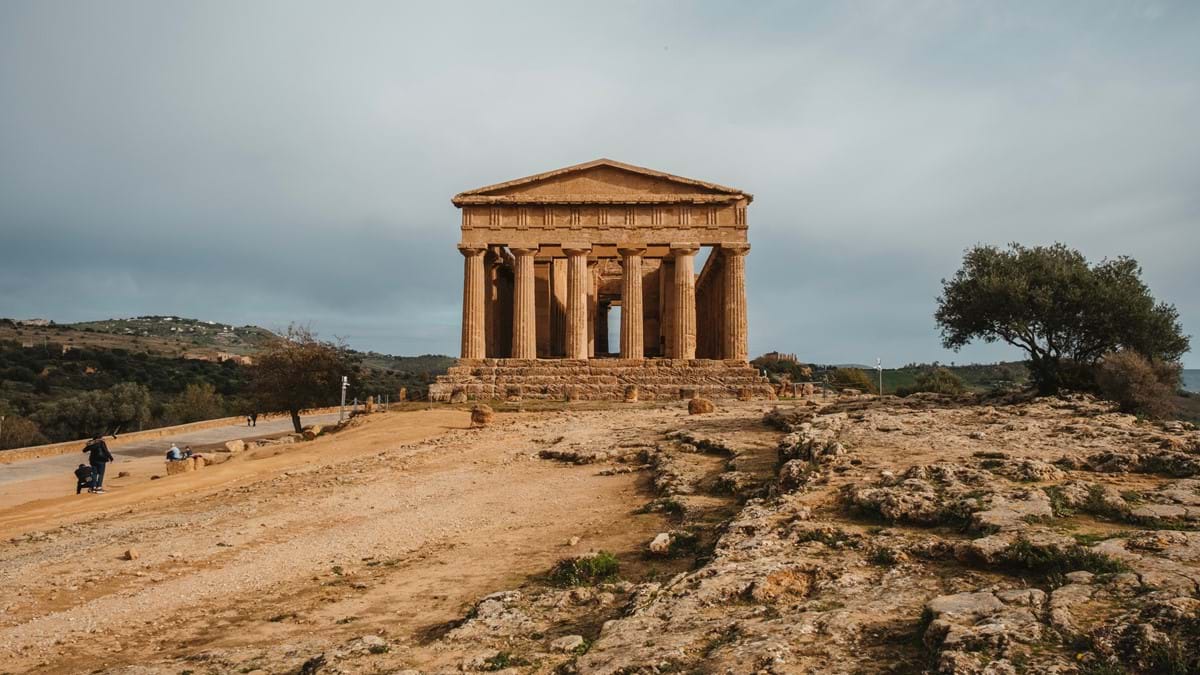 Imagine life in a bygone era at the magnificent Valley of the Temples in Agrigento, where the ruins of the ancient city of Akragas include a number of well-preserved Greek temples.

Things to do in Sicily 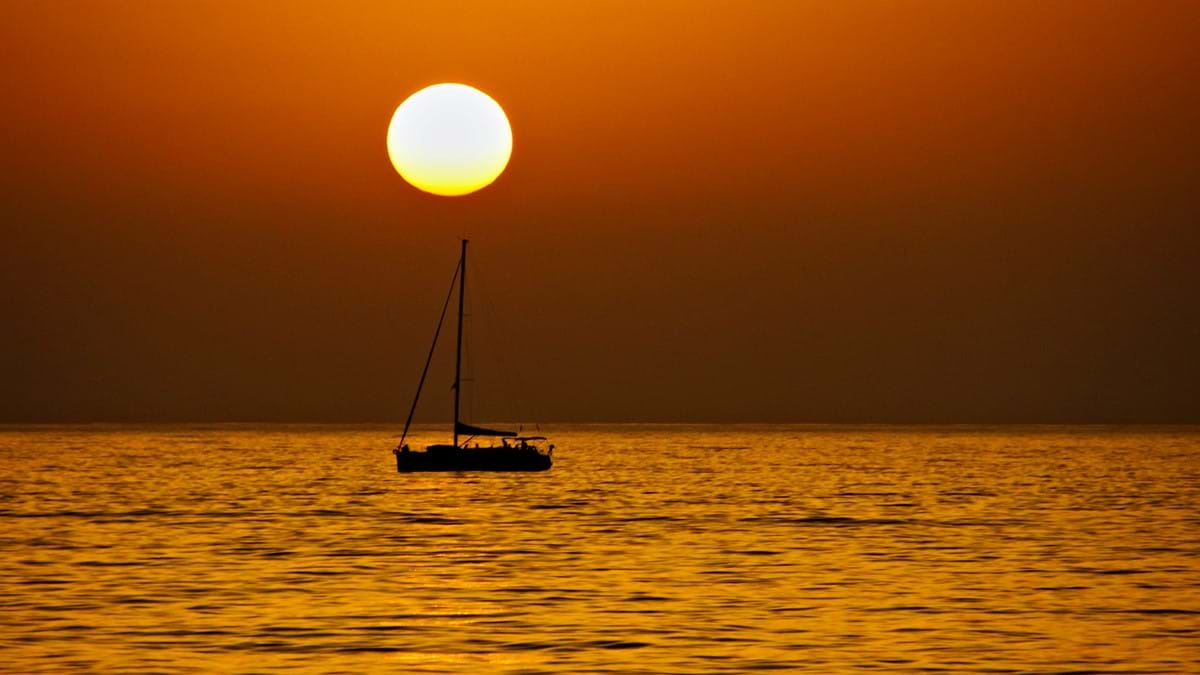 To get your fill of picturesque unspoiled landscapes and stunning waters, be sure to hop on a boat tour to the spectacular volcano-laden Aeolian Islands.

Few Sicily tours would be complete without some time spent wandering around the charming coastal town of Cefalù, home to 12th-century architecture, wonderfully scenic beaches and seafood restaurants galore. 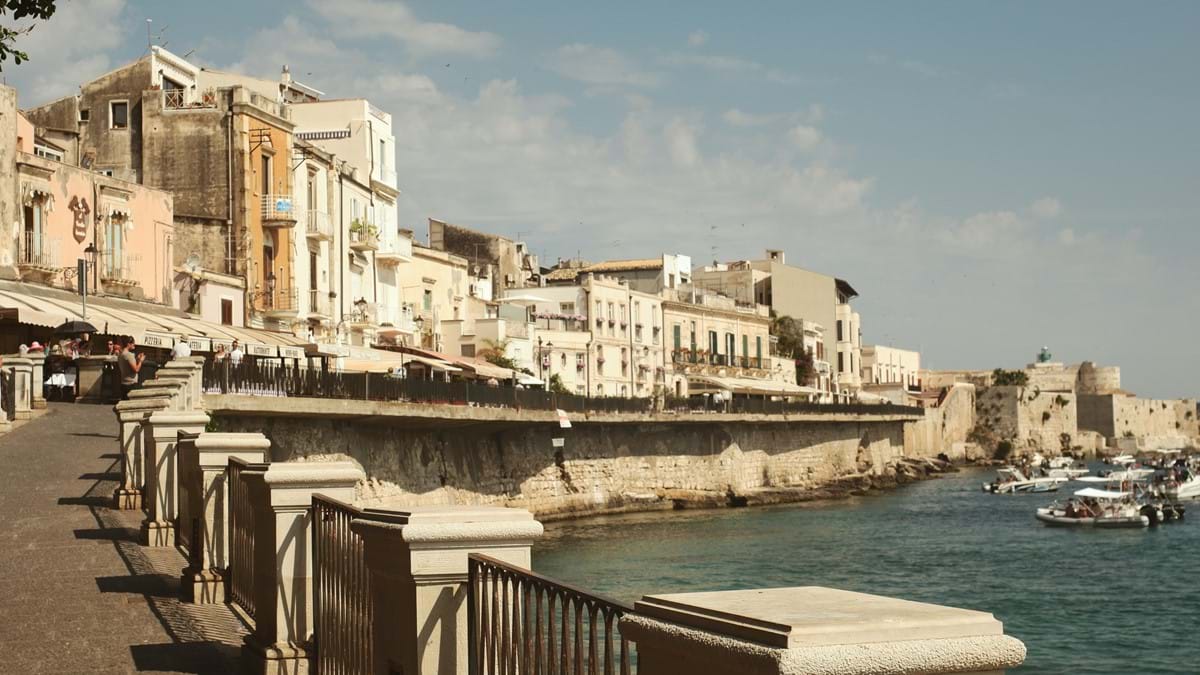 For those with a particular penchant for history, the city of Syracuse, famed for its ancient Greek and Roman ruins, makes a perfect addition to Sicilian itineraries.

Food and Drink in Sicily

Sample a mix of distinct Sicilian flavours with an antipasto platter before dinner. 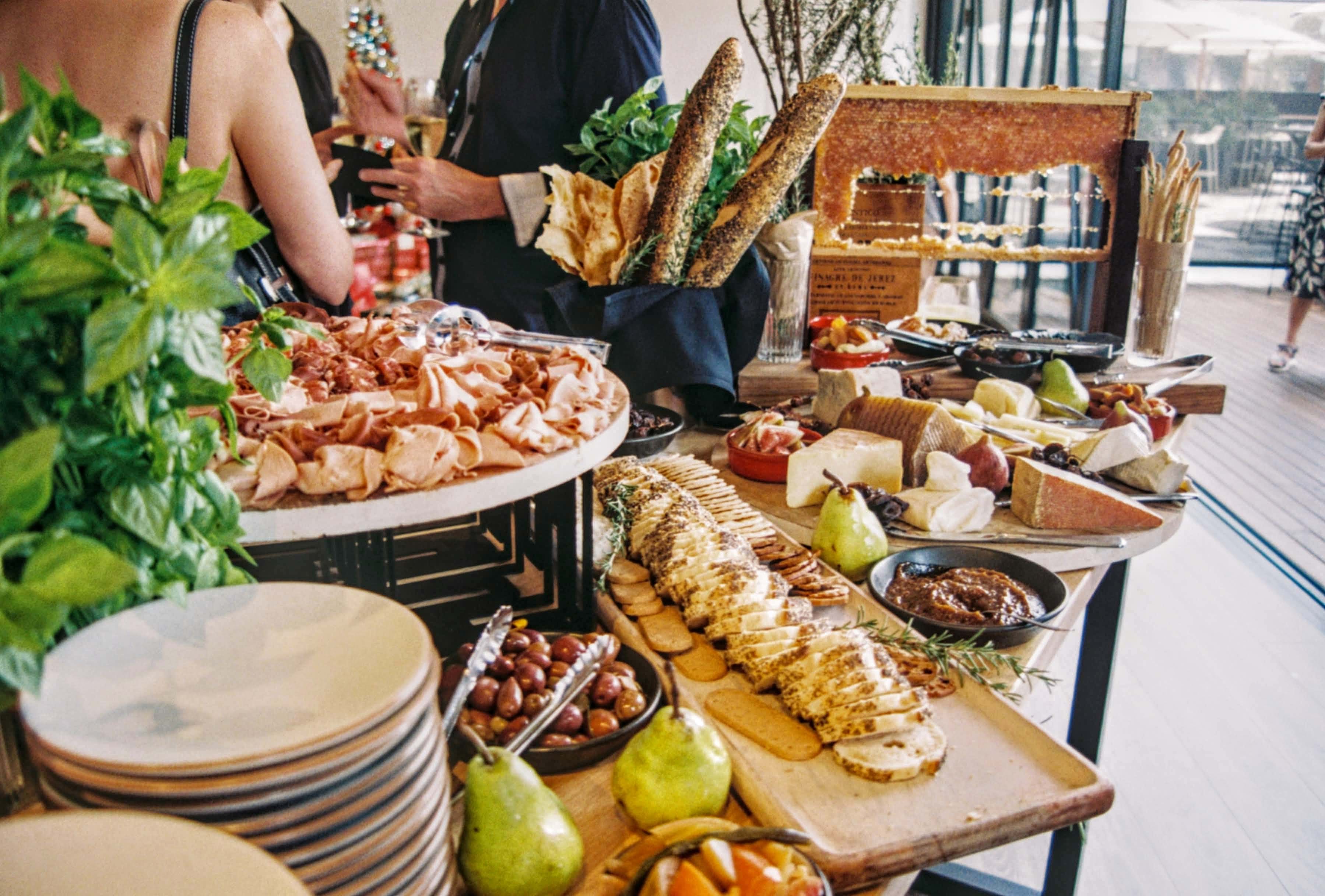 Encompassing everything from sardines to stuffed peppers and cured meats to local cheeses, these elegant appetisers are too good to skip.

Sicilians certainly have a sweet tooth, and the best place to delight in tantalising sweet treats such as cannoli (fried wafers rolled and filled with sweet ricotta or cream) and cassata (an almond-based sponge cake originating from Palermo) is in a pasticceria.

For drinks with a view, be sure to book a table at Seven Restaurant in Palermo. With a prime position overlooking the city's historic landmarks, there are few better places to enjoy an aperitivo at sunset.