JOIN US ON A HOLIDAY TO Corsica

Enjoy golden sand beaches and soak in sparkling turquoise seas on the holiday of a lifetime.

Corsica might have been put on the map for being the birthplace of a certain French emperor (Napoléon Bonaparte), however, the island is actually a dream travel destination, featuring some of the world's must idyllic beaches. Following Cyprus, Sardinia and Sicily, Corsica is the fourth largest island in the Mediterranean Sea, and one of the most stunning. Situated off Italy’s west coast, the island came under the ownership of the French during the 18th century. This has resulted in the island being an interesting cultural mix, with the dialect of Corsu, similar to Tuscan, being spoken amongst locals.

A holiday to Corsica will allow you to experience the island’s highlights, including white sand beaches, historic citadels, and the island’s Regional Natural Park of Corsica, which carpets 40% of the landscape and contains a number of biodiversity-rich forests and lakes. You can’t miss the natural harbour of Bonifacio during your trip, which is a fortified town sitting atop weathered cliffs.

Book an escape to the destination known as the ‘Island of Beauty’. 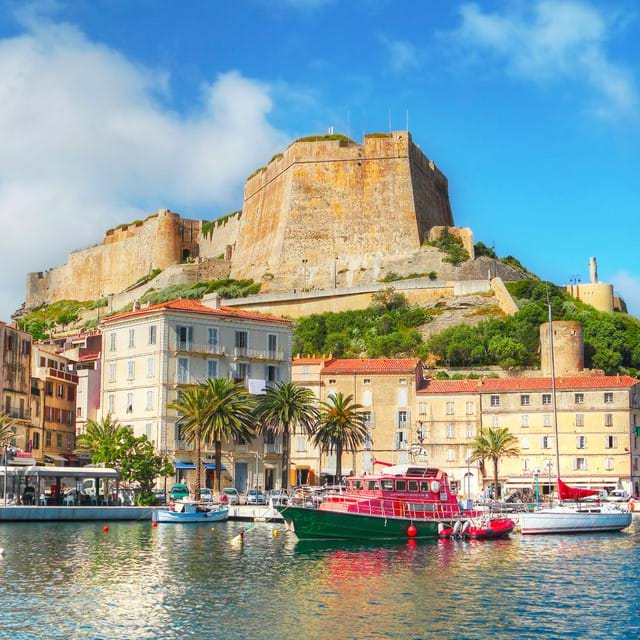 Things to do in Corsica 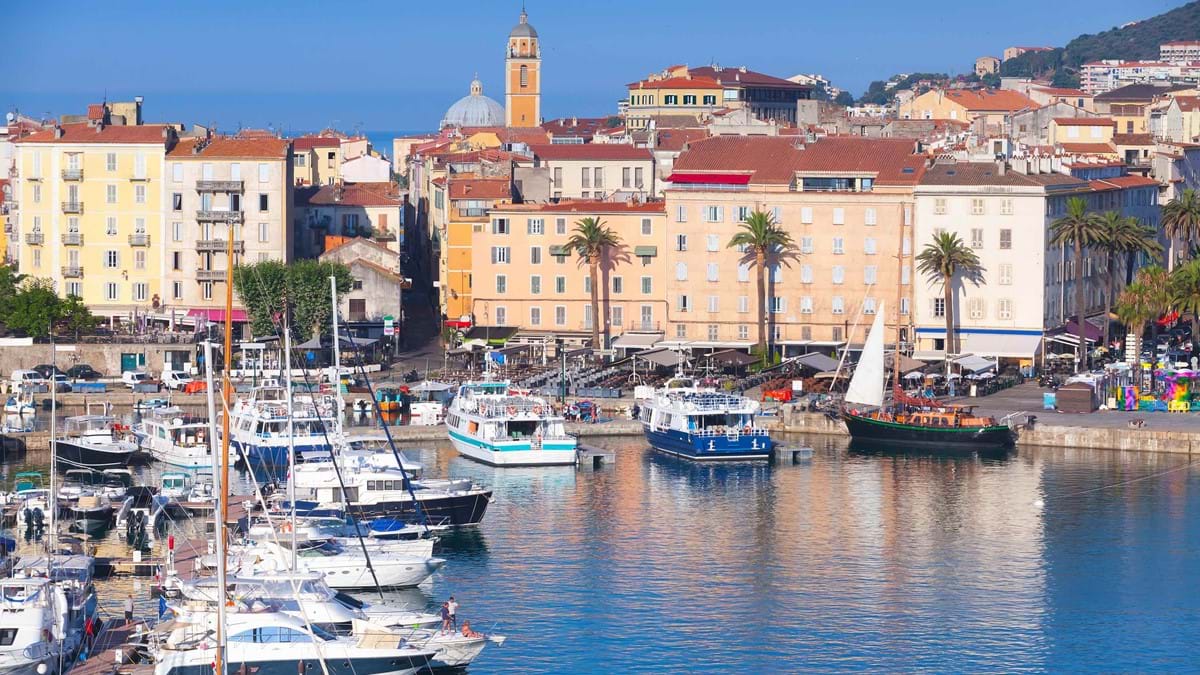 Visit the island capital of Ajaccio, where Napoléon was born 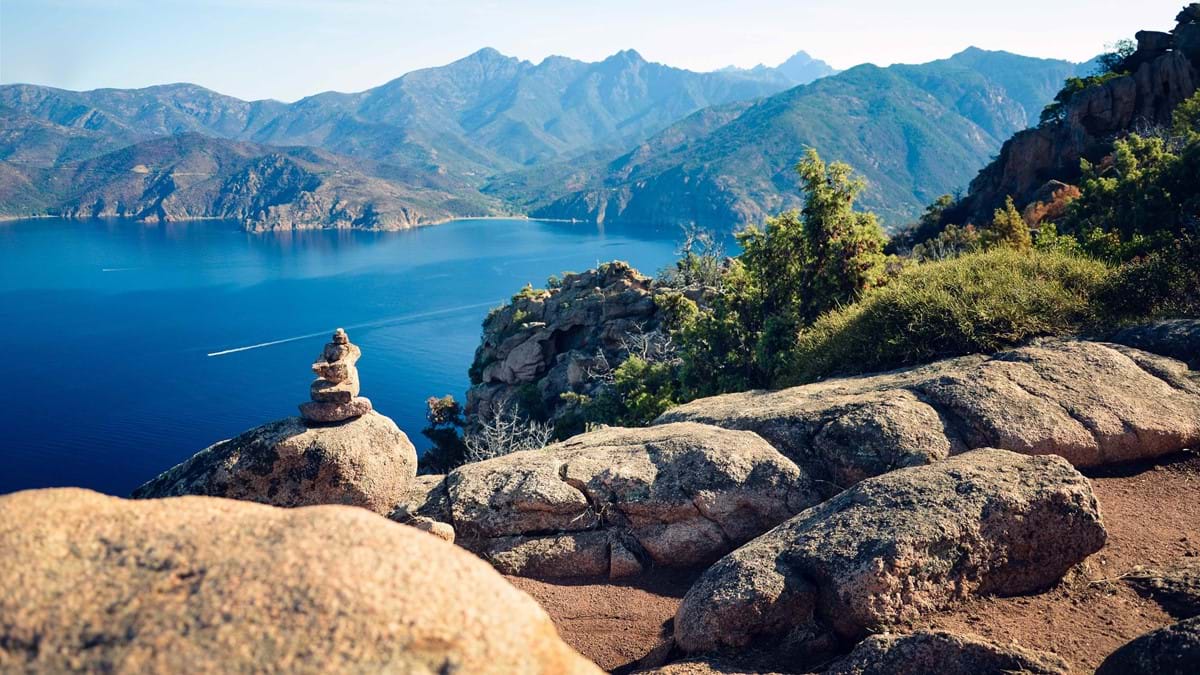 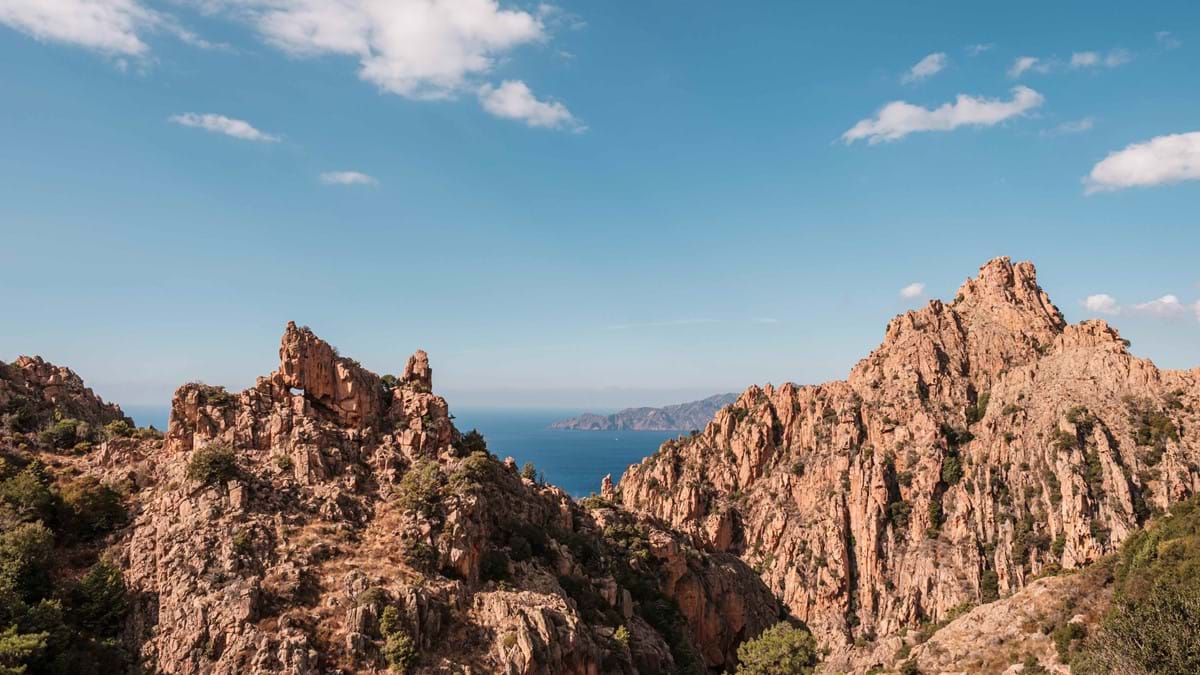 Marvel at the calanche, the island’s series of red rocks and cliffs