By day, you’ll explore the fabled Jurassic Coast, a stunning 96-mile stretch of UNESCO-listed coastline that encapsulates 185 million years of the Earth’s history. By night, you’ll relax to the soothing sound of the sea in your four-star seafront hotel.

A fascinating guided walk will introduce you to the Jurassic Coast’s most famous sights, including the iconic Durdle Door. Pay a visit to Corfe Castle, which played a key role in the English Civil War. Included excursions to Swanage, Weymouth and a local brewery complete a revitalising and refreshing break.

An optional full-day excursion to Beaulieu, in the heart of the New Forest, brings the opportunity to head inland to discover a patchwork of rolling hills, historic villages and wild woodlands. 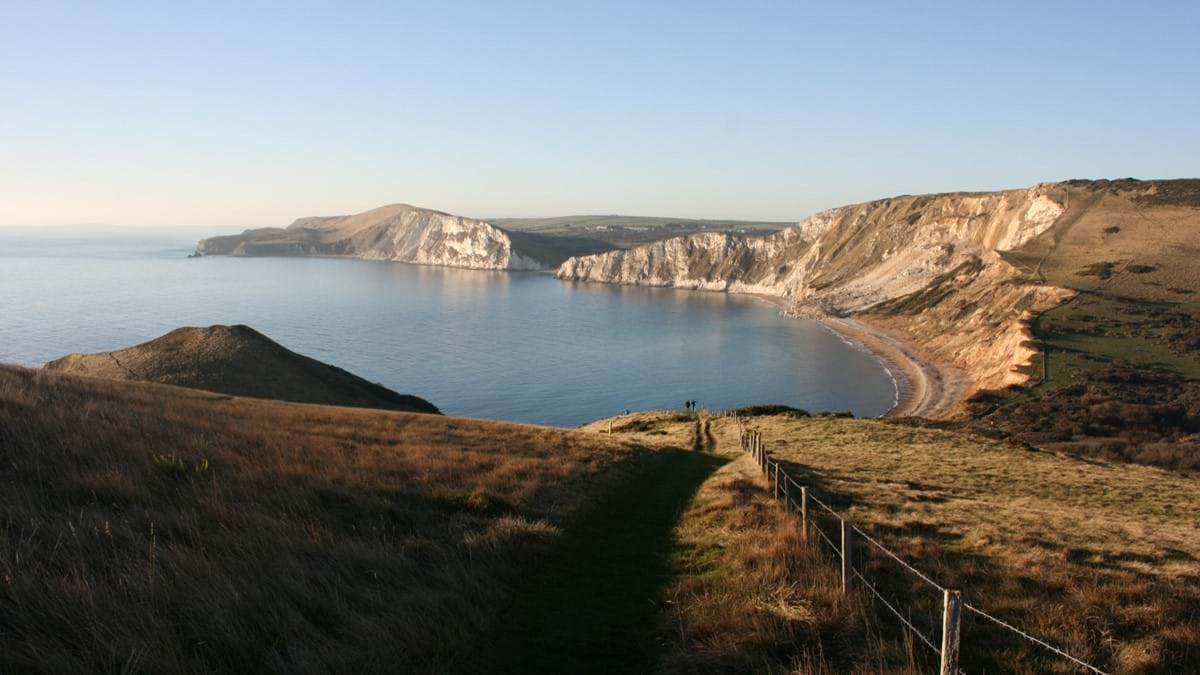 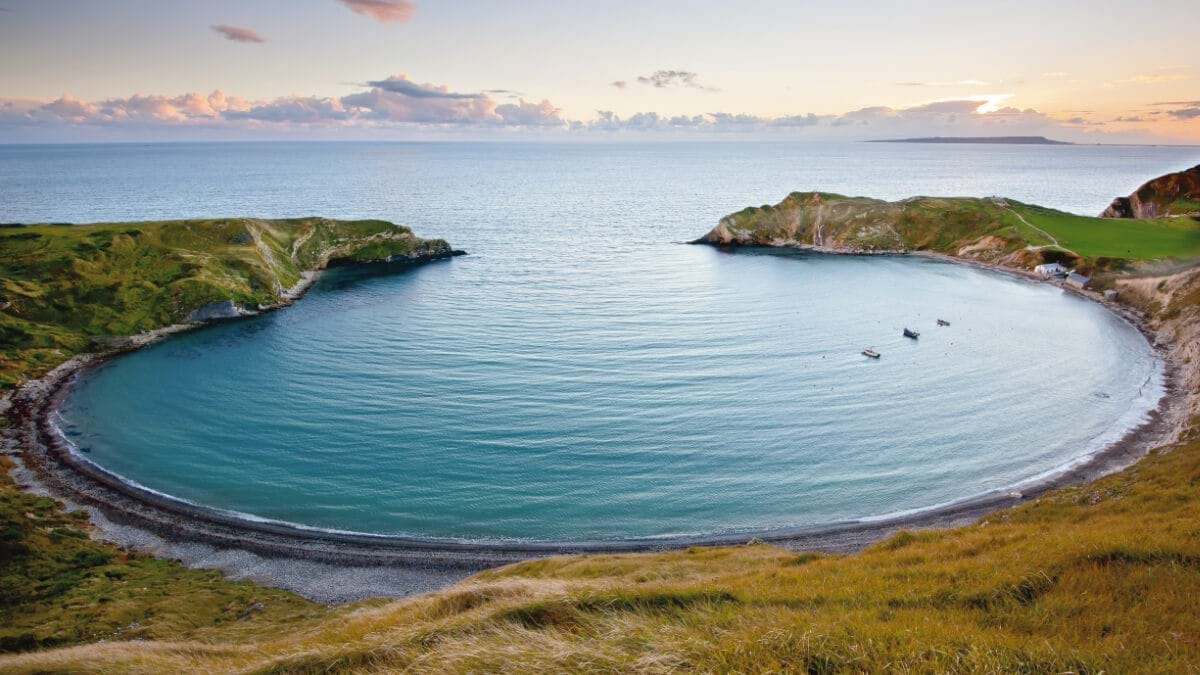 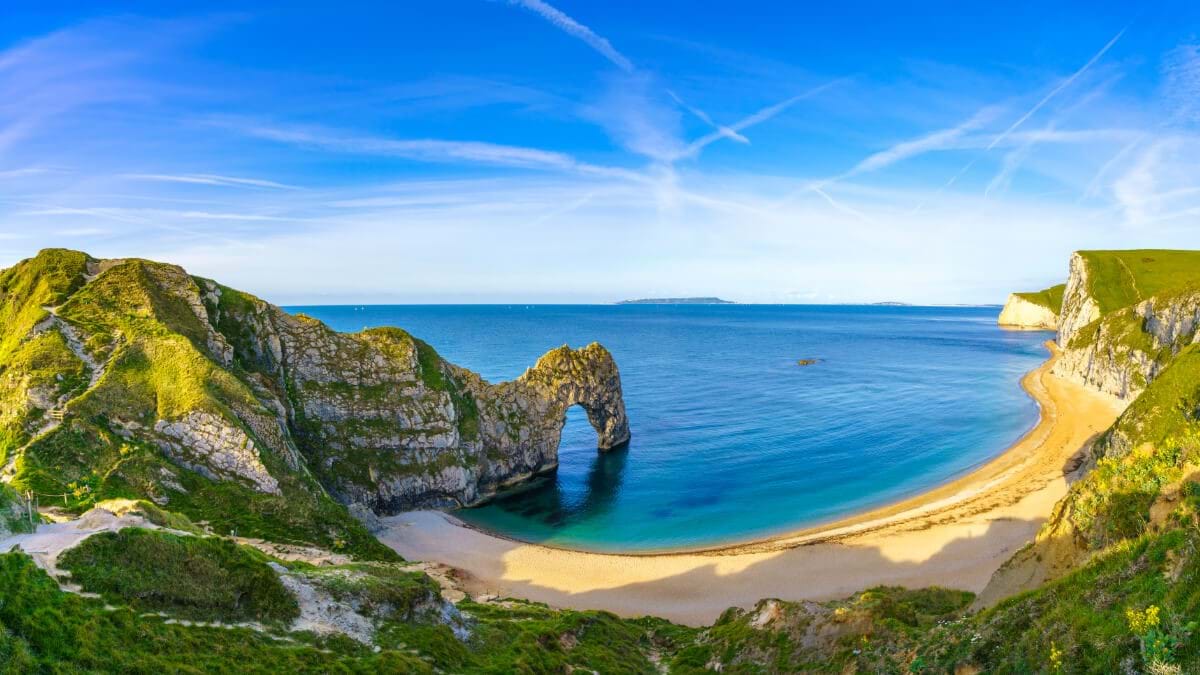 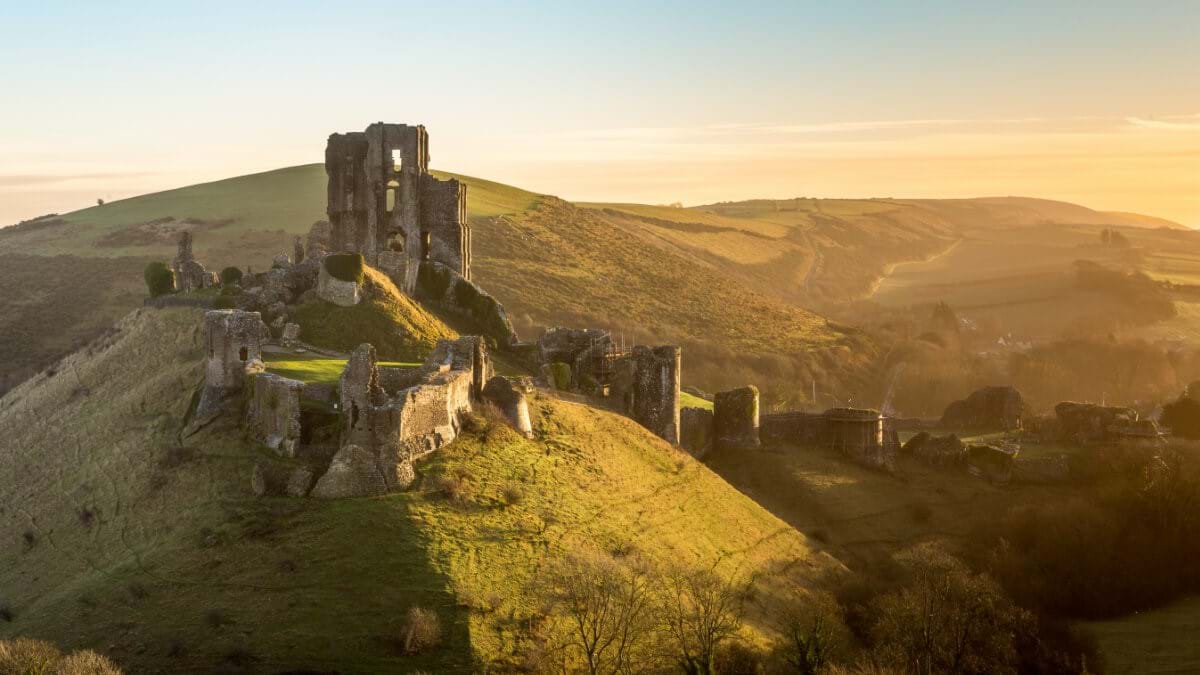 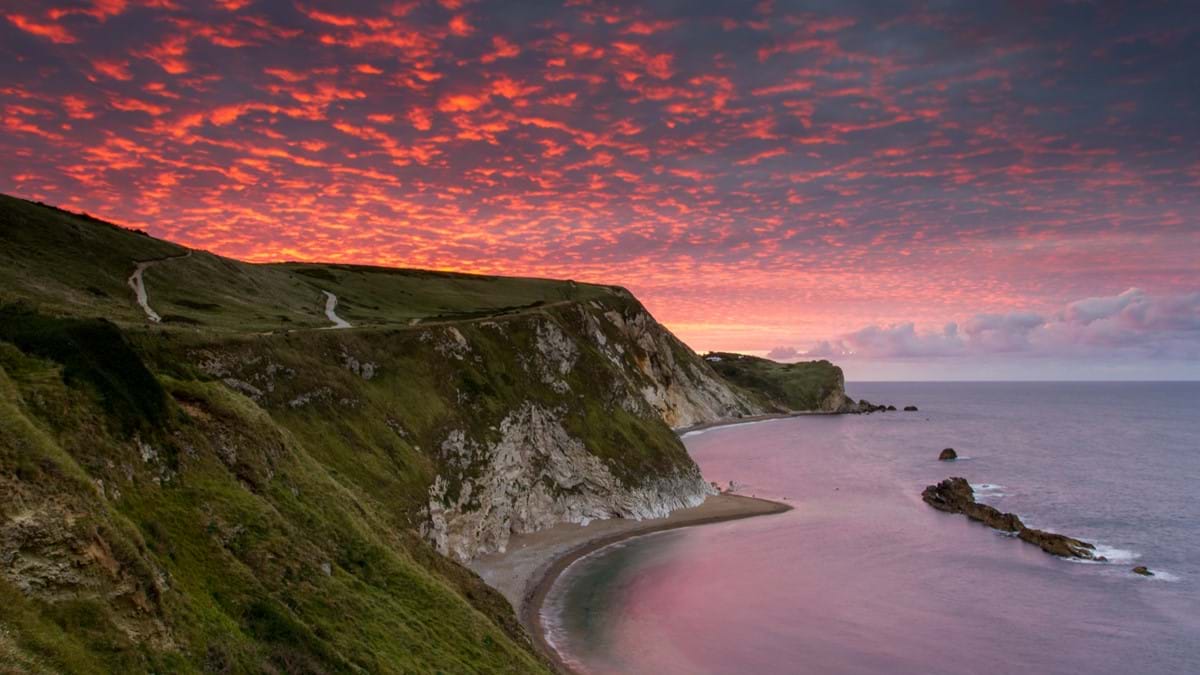 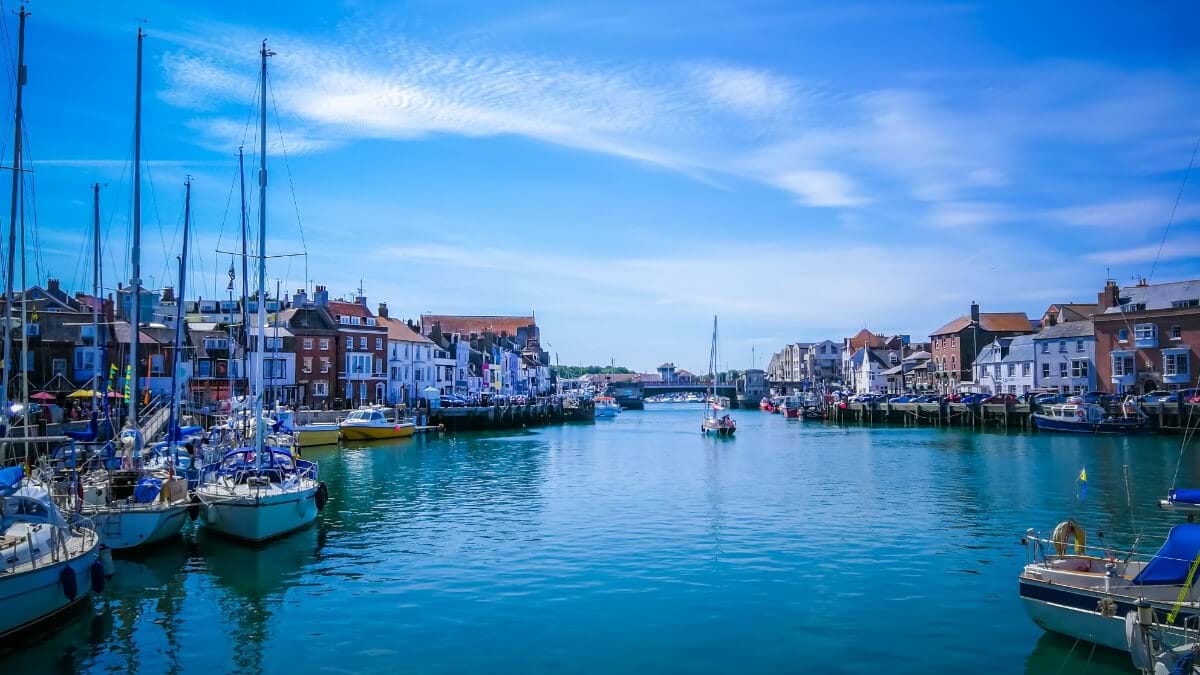 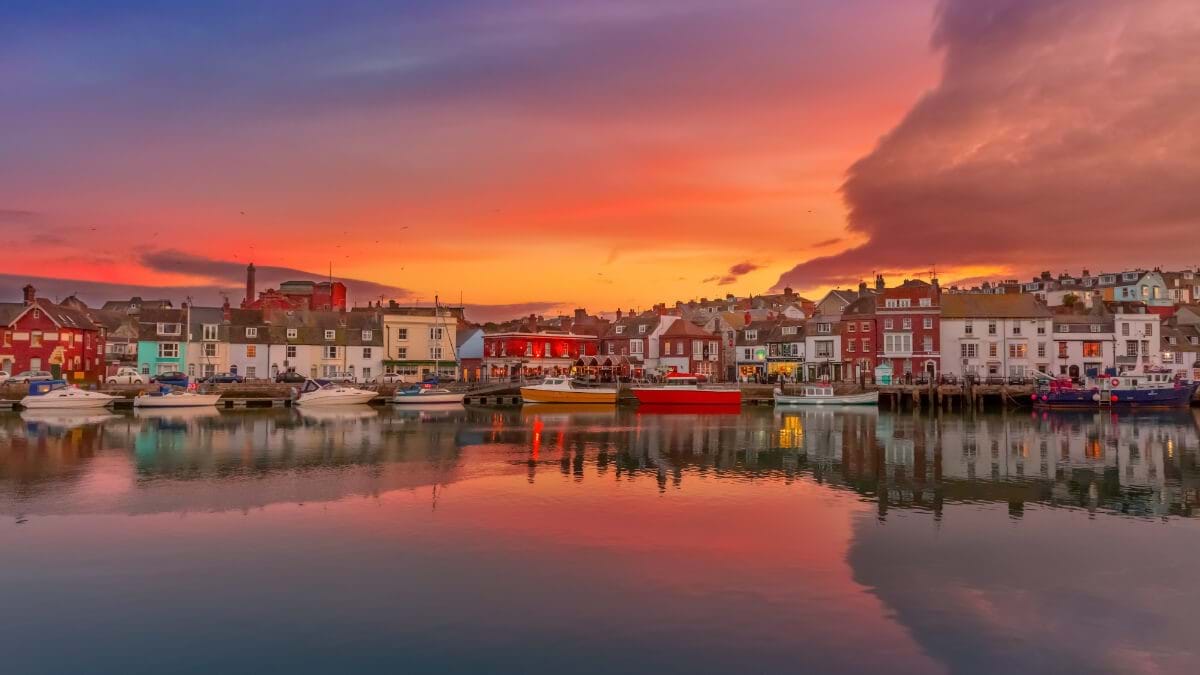 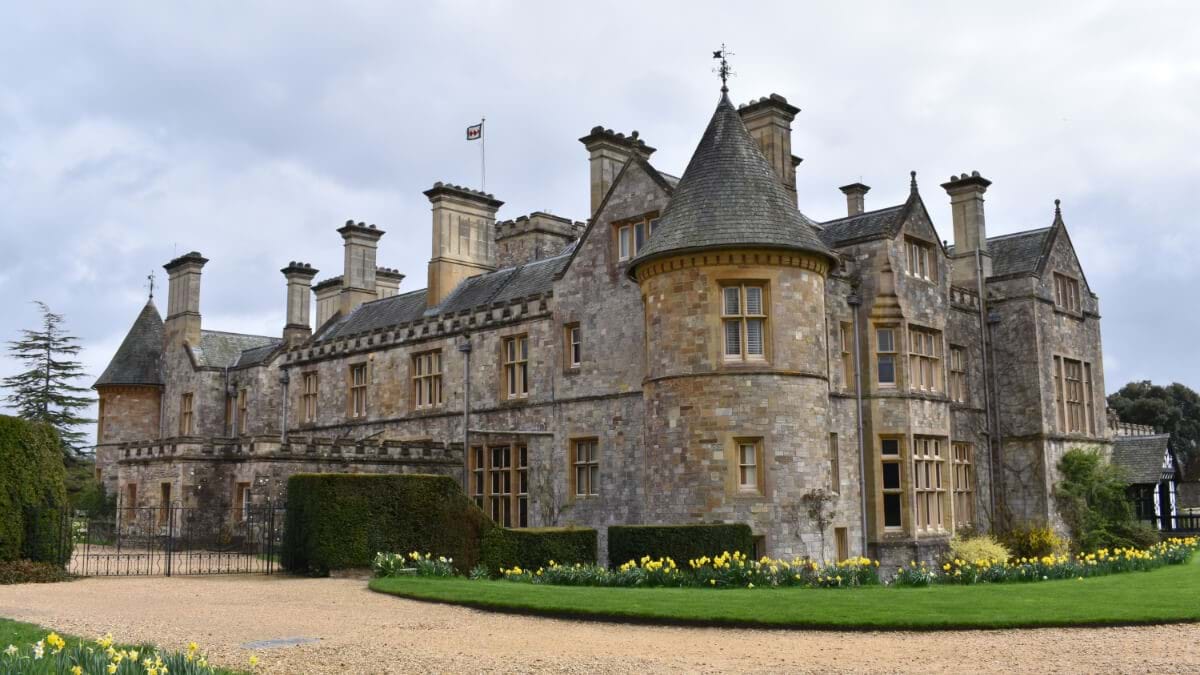 Located just metres from Bournemouth Beach and opposite the pier. 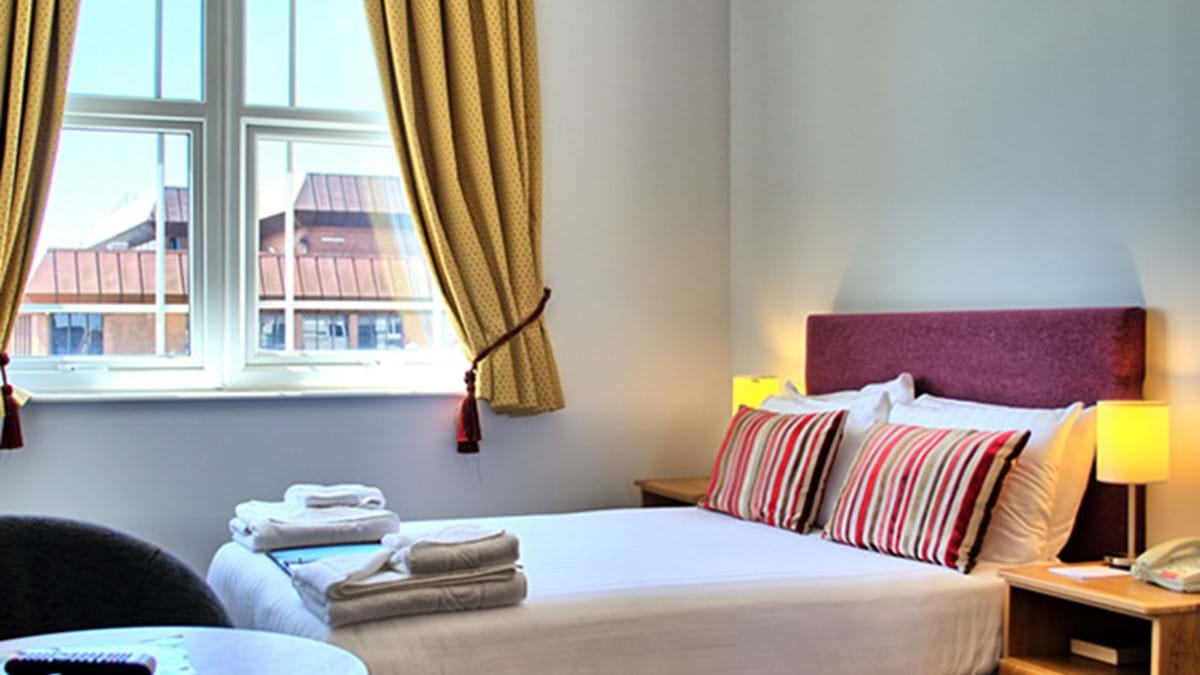 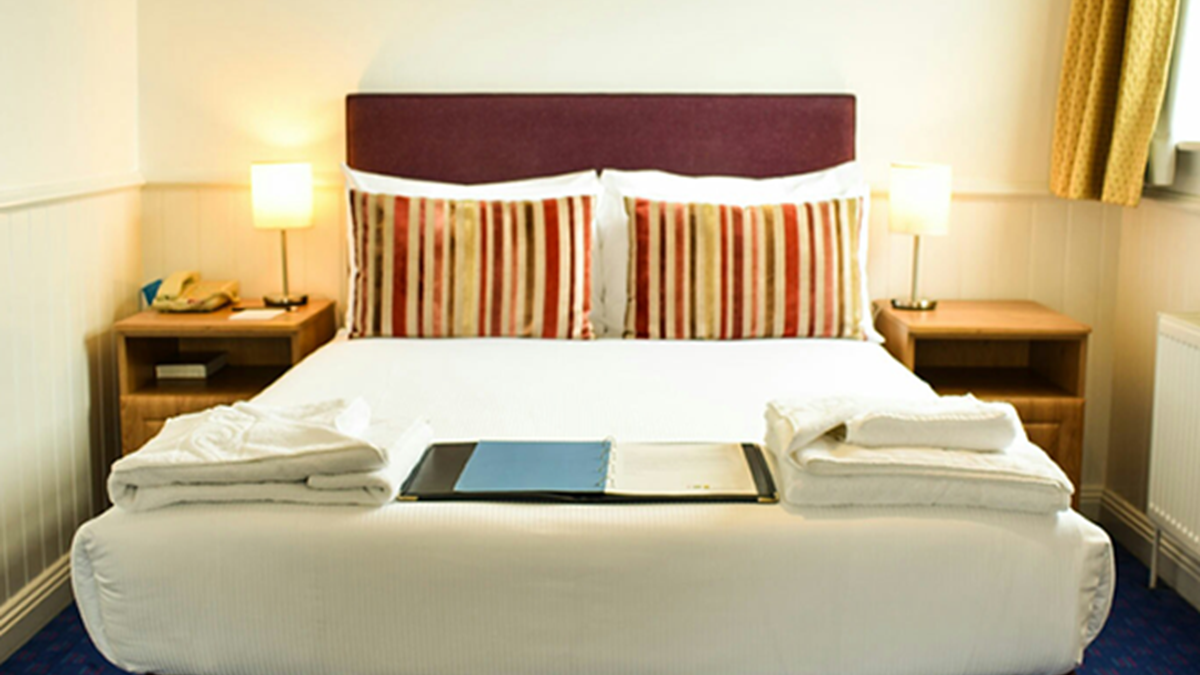 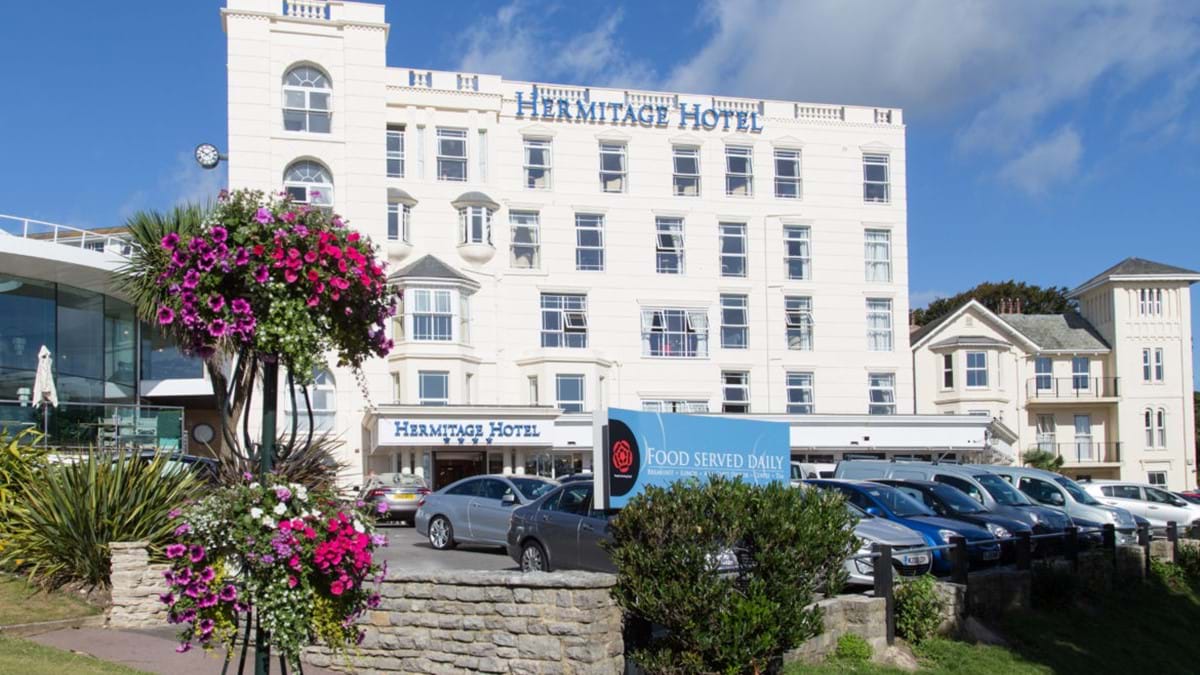 Located just metres from Bournemouth Beach and opposite the pier, this traditional seafront hotel offers cosy rooms, with tea/coffee-making facilities, TV and complimentary Wi-Fi. Other facilities at the hotel include an AA Rosette award-winning restaurant that serves modern British cuisine in elegant surroundings and a cosy lounge bar, offering light snacks and beverages.