THE ENDLESS HORIZONS OF LANGUEDOC

The rolling countryside of Languedoc and Provence, with their historic, UNESCO-listed crowning glories, all thrillingly brought to life.

Including a guided tour of walled fortress-citadel Carcassonne – one of France’s greatest medieval glories – as well as visits to the stunning papal city of Avignon, with its monumental Palais and fabled bridge, the spectacular Roman aqueduct Pont du Gard and a cruise on the tree-lined Canal du Midi, this is a hugely popular escorted tour to one of France’s most scenic corners. An optional tour takes in beautiful coastal Collioure and former Roman capital Narbonne. 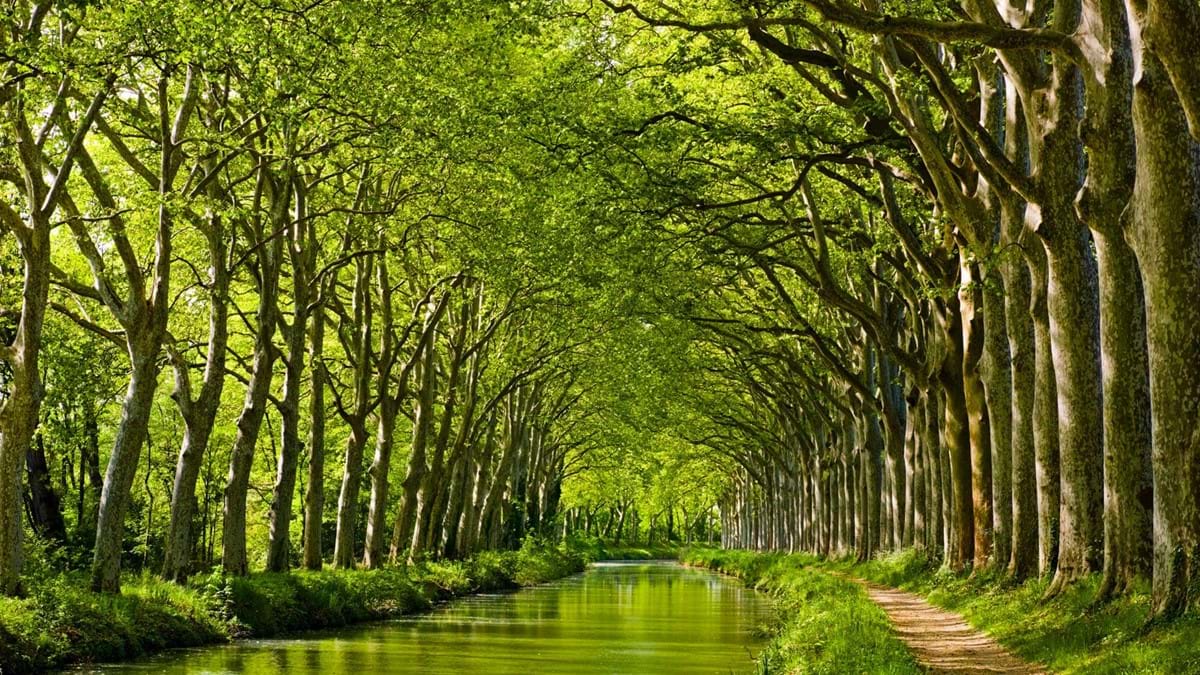 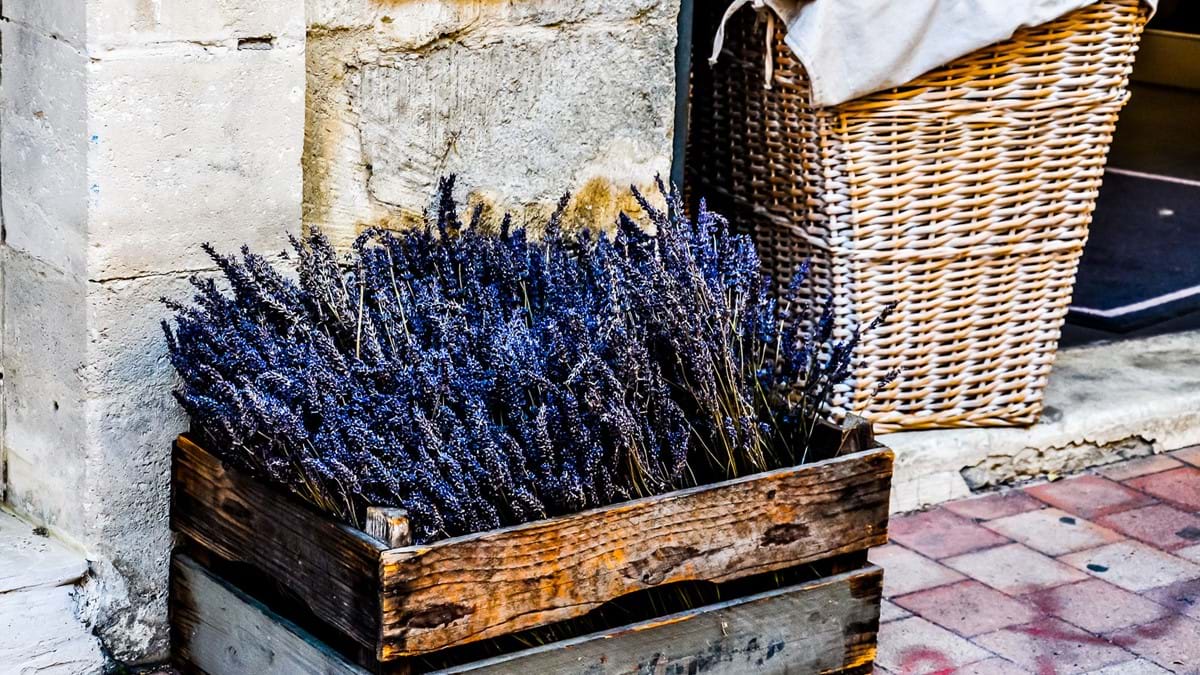 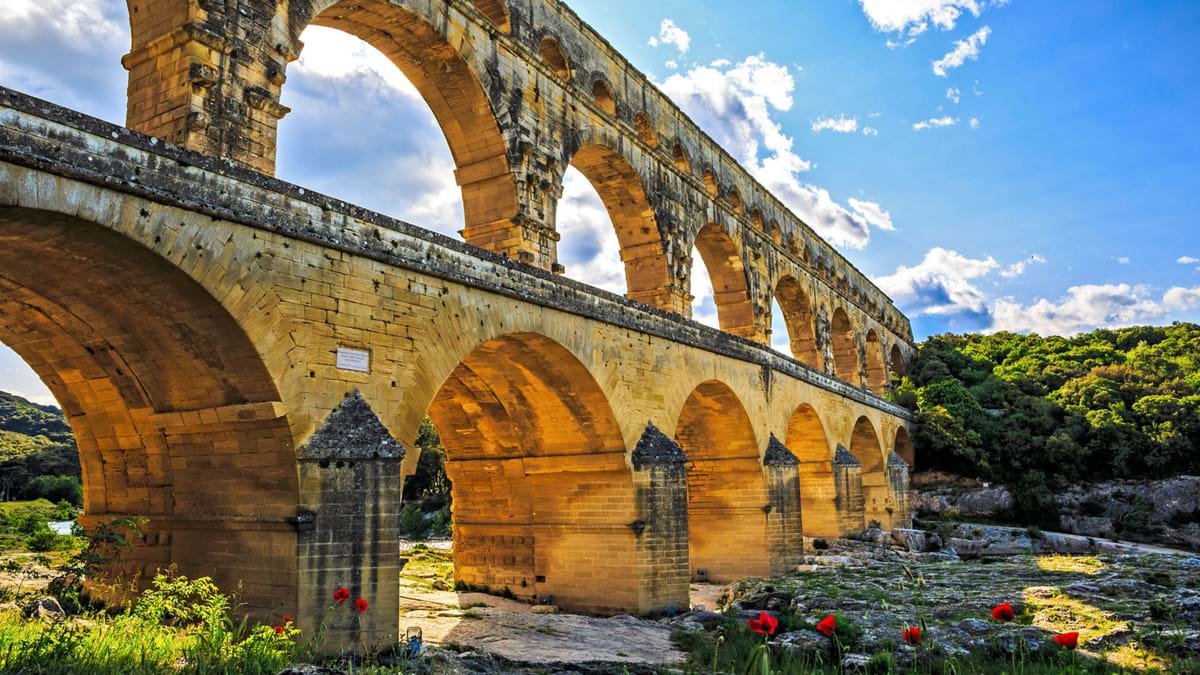 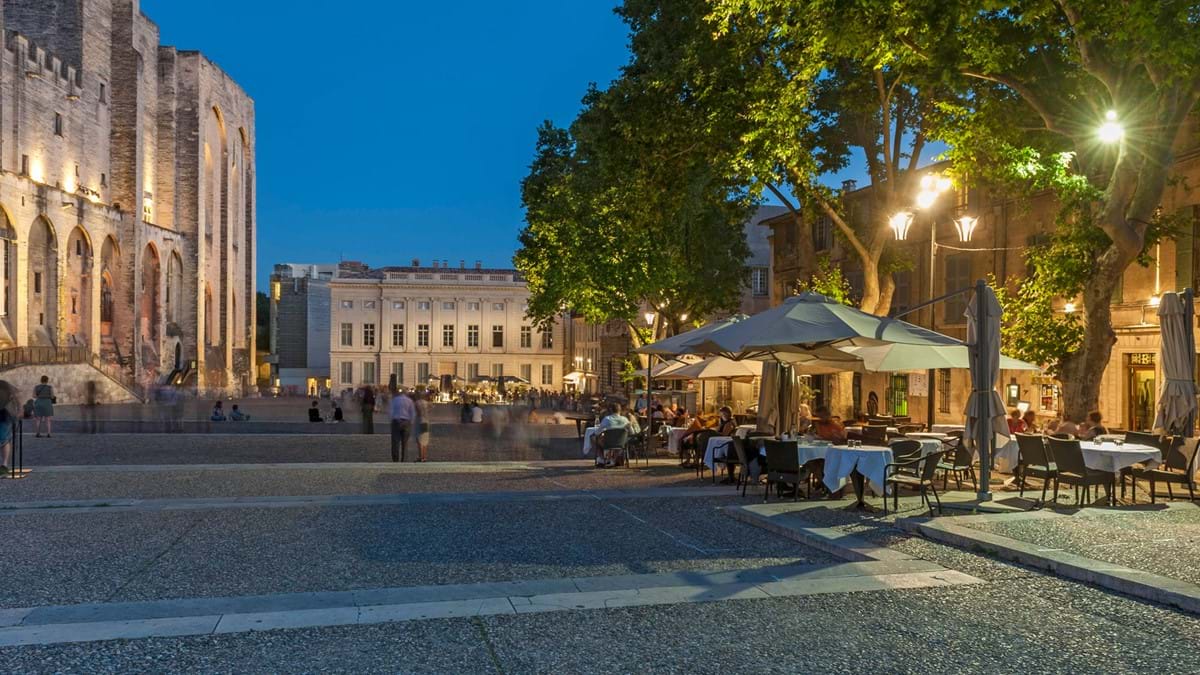 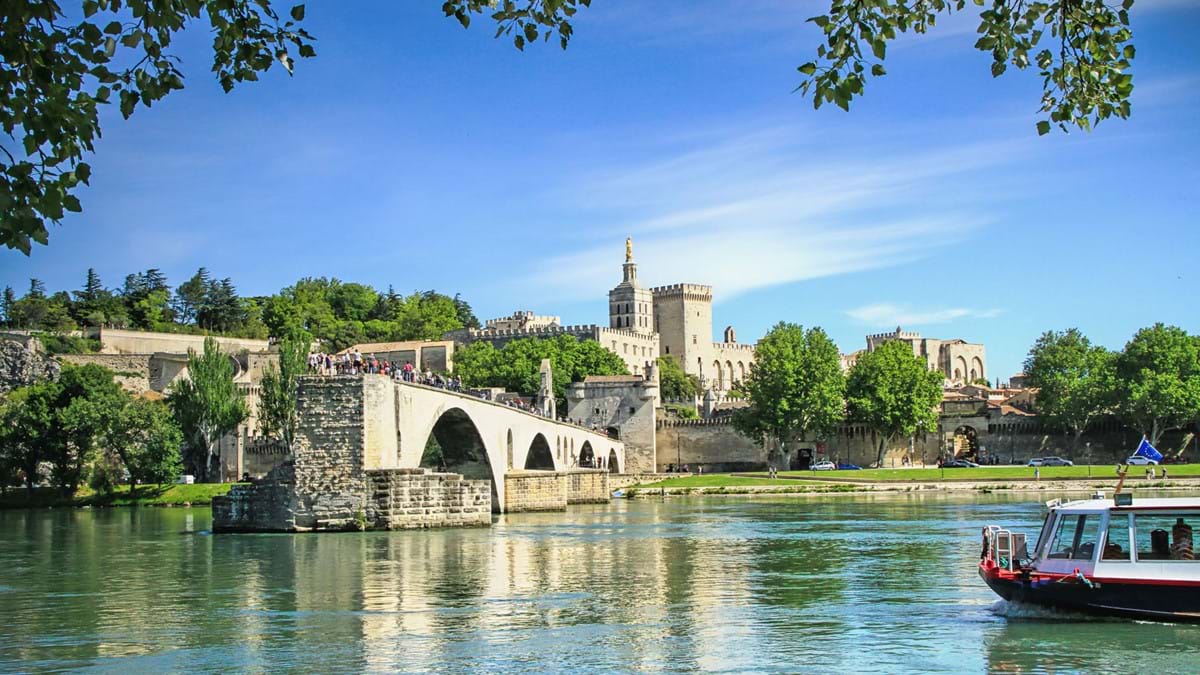 Good value for money and located on the outskirts of Carcassone, a local bus service connects the hotel to the town. Alternatively, for the energetic, the town centre a 30-minute walk. The hotel has a restaurant and bar. Cosy rooms have satellite TV, private facilities and air conditioning.

This hotel offers apartment-style accommodation. It is conveniently located within easy walking distance of the restaurants and bars in the medieval part of the city. 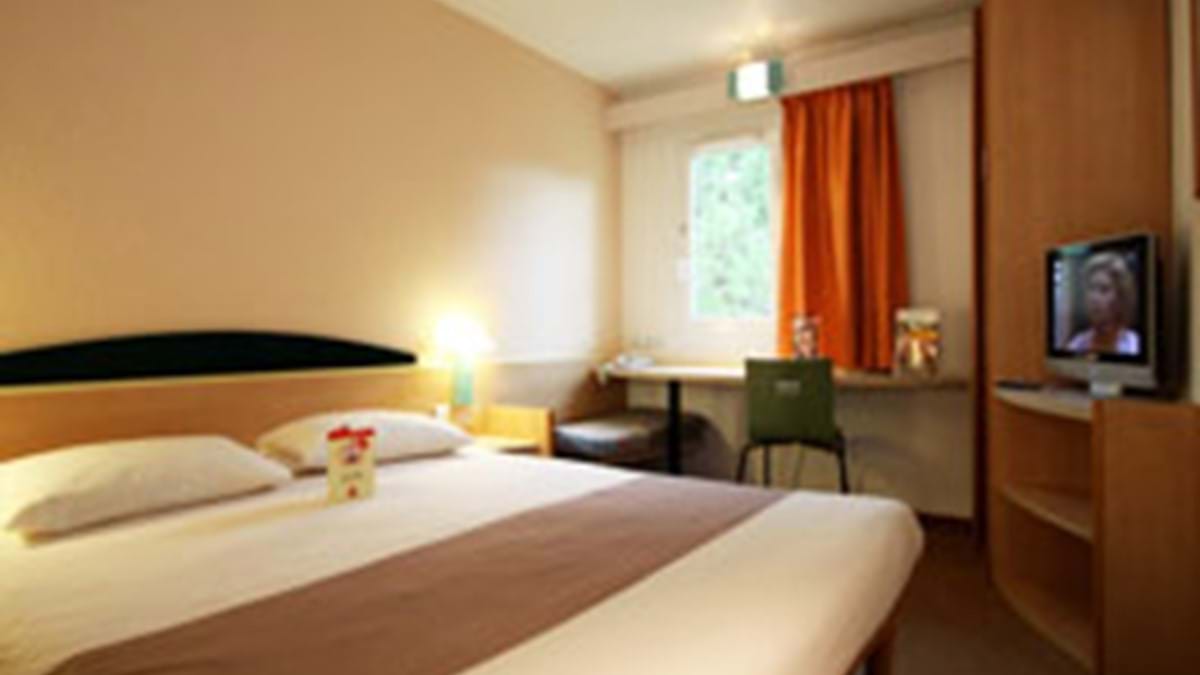 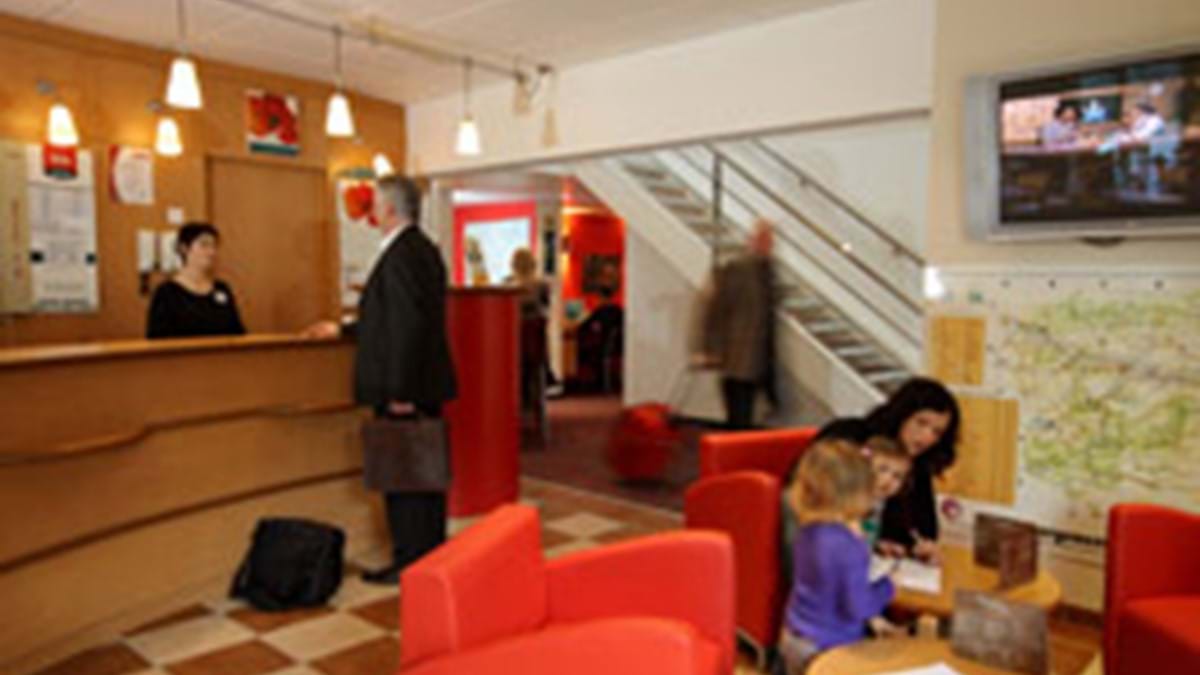 The modern Ibis Hotel is located on the outskirts of Carcassonne, in a shopping estate. A local bus service takes clients close to the medieval citadel during the day, and in the evening the centre is a taxi ride away. Alternatively, it is a 30-minute walk to the Old Town.

The hotel boasts an air-conditioned restaurant and a bar, and friendly, welcoming staff.

The guest rooms are cosy, and have satellite TV, private facilities and air conditioning. 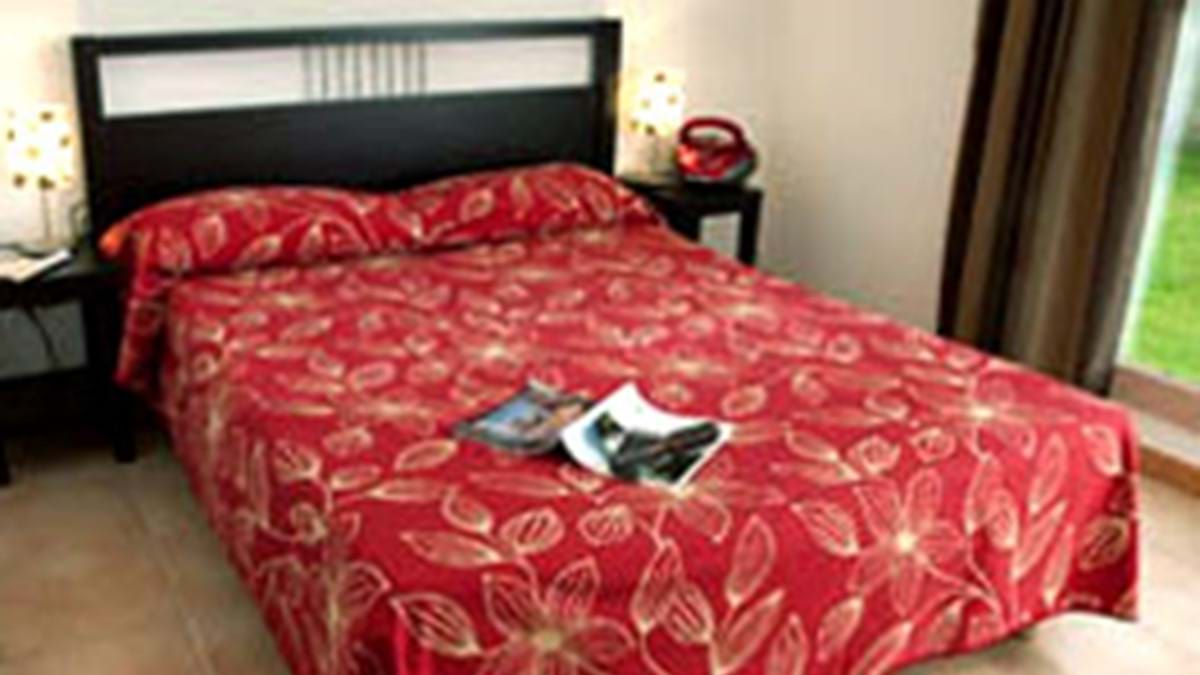 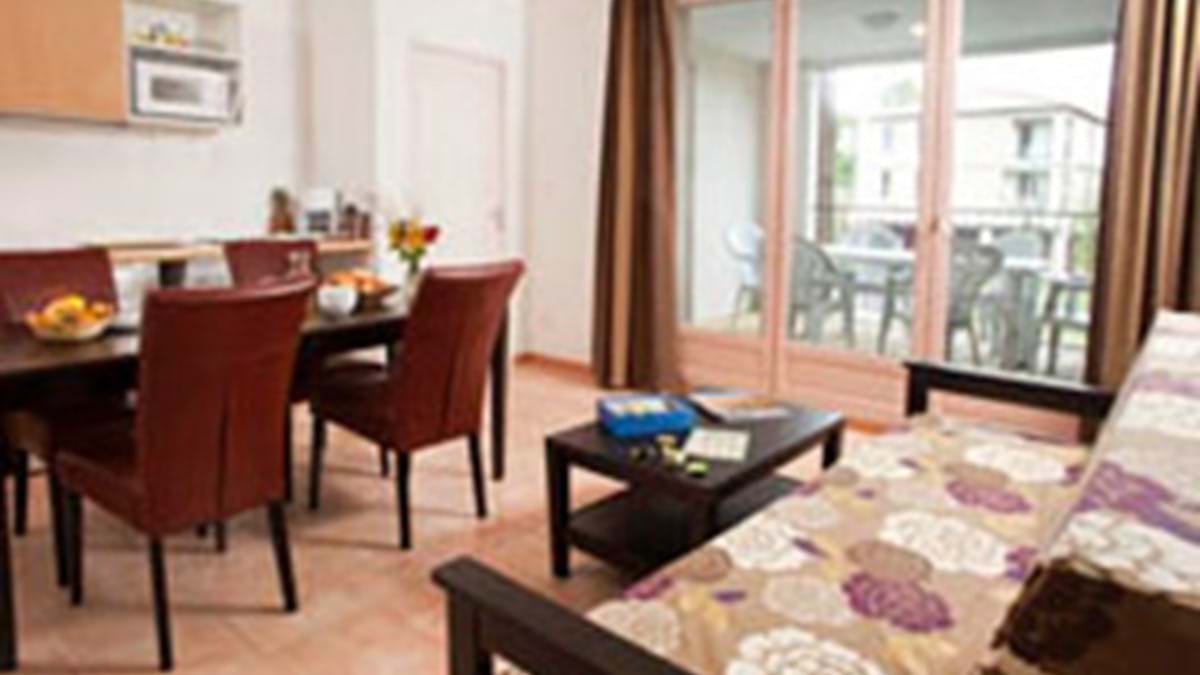 This hotel offers apartment-style accommodation. It is conveniently located and, although it does not have a lounge or a bar, it is within easy walking distance of the restaurants and bars in the medieval part of the city.

This hotel boasts its own indoor swimming pool and Hamman (Turkish Bath), a lift and a reception (open from 8am to midday and 4-8pm).

Accommodation is in apartments with private facilities. Each apartment has a bedroom, a living room with a sofa bed and a kitchenette. 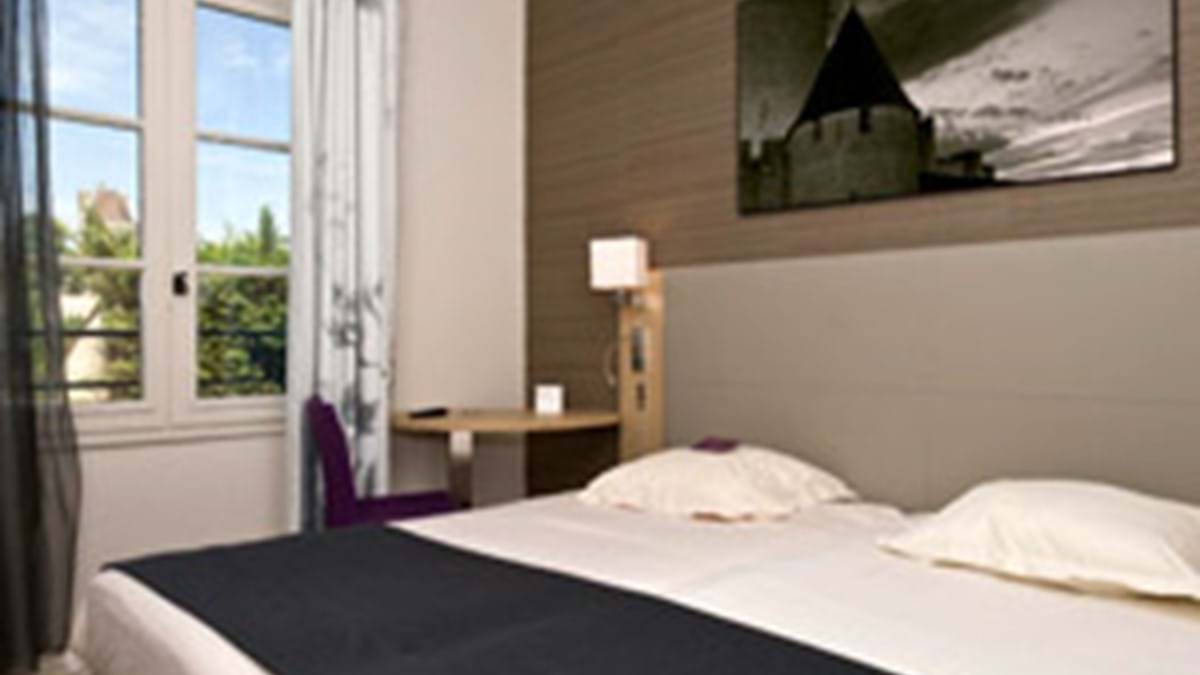 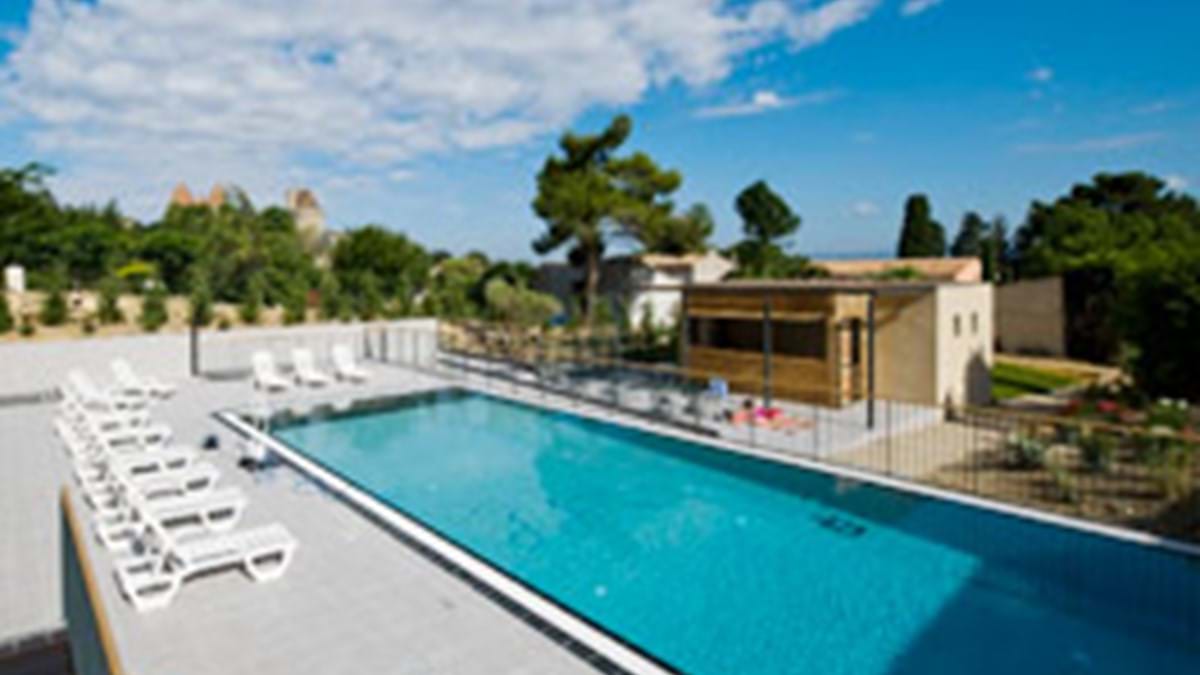 This hotel has a restaurant, a bar, a terrace, gardens and an outdoor swimming pool (available weather permitting).