Consider Cape Town to be your starting point in Africa. With a cosmopolitan city offering plenty of opportunities to branch off into some of the continent’s most stunning natural scenery and safaris, you can’t go wrong.

The multicultural, dynamic South African city is striking in the way it nestles into the curve of Table Mountain while being fringed by the deep blues of the harbour. The city centre is surprisingly small, making it a dream for the travellers who prefer to explore new places on foot.

Cape Town was founded back in 1652 when Dutch East India Company’s Jan van Riebeeck arrived to establish a halfway point for vessels journeying to the east, thus selecting sites for a fort and vegetable garden. Catch a glimpse of Cape Town today from Table Mountain by riding a rotating cable car to the stunning 1000-metre high peak.

No visit to Cape Town would be complete without paying homage to anti-apartheid revolutionary, Nelson Mandela. UNESCO World Heritage site Robben Island was used as a prison to keep the world’s most well-known political prisoner for nearly three decades.

From the iconic South African city, be sure to pay a visit to the neighbouring Cape Winelands region. In just a brief drive, you can frequent wineries and sample delicious cuisine by day, then unwind overlooking the Stellenbosch mountains by night.

Venture out on one of our Cape Town tours to witness the Robben Island prison and the Dutch colonial houses of the Bo-Kaap district. 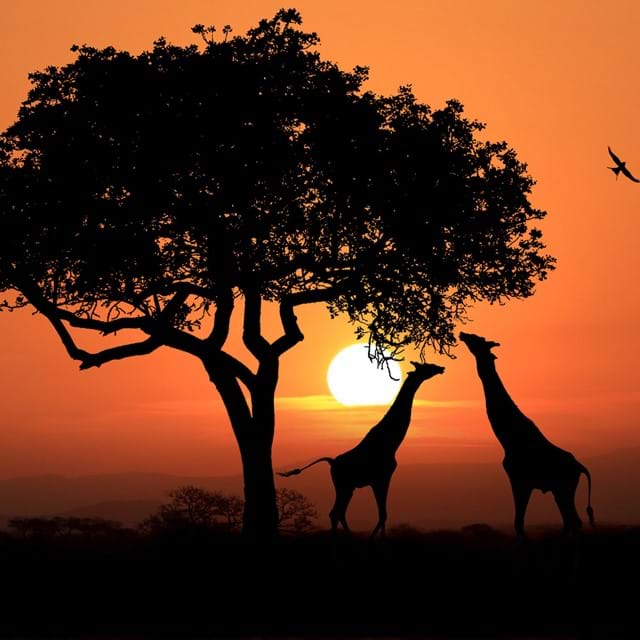 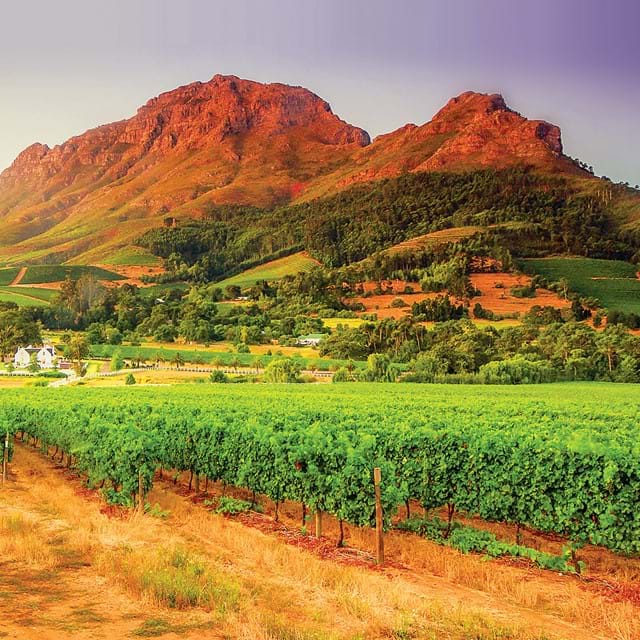 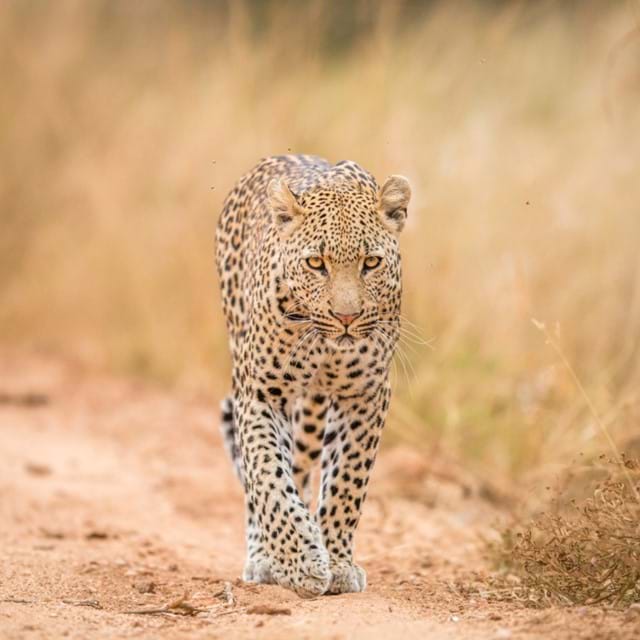