Peppered with dramatic coastlines and ancient cities, Malta is often forgotten in the Mediterranean line-up, but is no less impressive than the other islands in its vicinity.

Perfect for adventurous families or romantic duos, the island offers up a wide range of activities, from historic walking tours to award-winning wine tasting. Day trips to Valletta and Mdina capture the essence of Malta, which are easily recognised by their limestone streets, whilst quaint coves and secret diving spots hide around every corner. Benefitting from British, French and Italian influence, you’ll find restaurants that blend all three to create their own distinctive Maltese flavour.

With thousands of years of invasions, sieges and wars, it’s no wonder that one of the most exciting things about Malta is its history. Ruled by the French for two years, and the British for over a century after that, Malta has actually only been independent since 1974. Like most Mediterranean countries, these have combined to create its own distinctive culture, complete with regional foods, iconic architecture and a medley of religions. The capital city, Valletta, is itself a UNESCO world heritage site and has a population of just 6000 people. We would recommend walking tours of the city, since there are so many things to see and do, but if you’re looking for something more tranquil, the Upper and Lower Barakka gardens offer a peaceful, unhindered view of the Grand Harbour.

The old capital of Malta, Mdina, is one of the most beautiful cities in Malta. Nicknamed the ‘Silent City’, the residents take this very seriously, with signs across Mdina actually urging silence. To stop yourself from speaking, you can tuck into delicious hazelnut-stuffed strawberry meringue from Fontanella, or stroll over to Carmelite Church and Priory to learn about the spiritual way of life of the friars. Travelling across to the northeastern side of Malta, Sliema is a coastal town that extends towards Ta’ Xbiex and Gżira (South) on one side and towards St. Julian’s (North) on the other. Here you can find the hustle and bustle that you might miss in the older cities, with plenty of bars, restaurants and even pubs.

In between these iconic cities you will find rocky coastlines, perfect for snorkeling, scuba diving and cliff-jumping. Peter’s Pool, on the Delimara Peninsula, is a delightful cove. Rarely crowded because it is not on a bus route, it is a few minutes’ walk from the nearest available parking. For something a little more classic, you can head over to Mellieħa Bay. This white-sand beach is the longest in Malta and a hotspot for families who want that gentle sloping entry into the Mediterranean. To get a taste of Malta’s modern history, we would suggest a day trip to The Ta’Qali wine estate. Though this vineyard was only planted in 1994, it helped to put Malta on the map for internationally renowned wine. And finally, for a unique Maltese souvenir, head to the Limestone Heritage Park and Gardens in Siggiewi village, which allows visitors to take home a piece of limestone that they had carved and sculpted themselves. 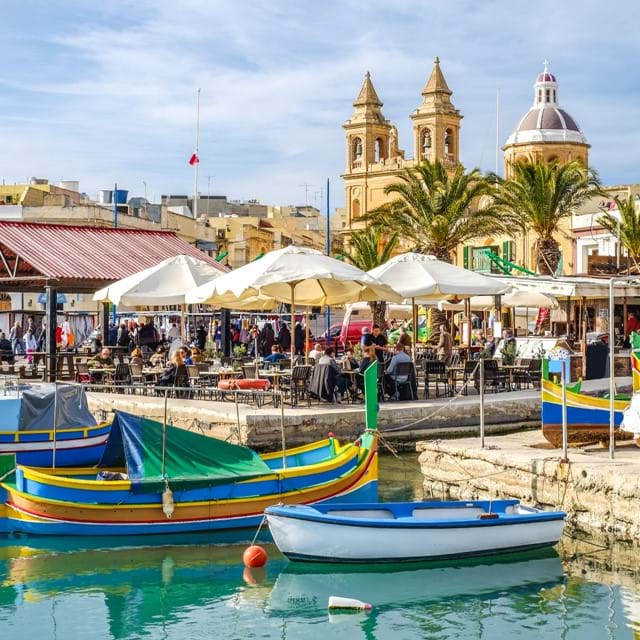 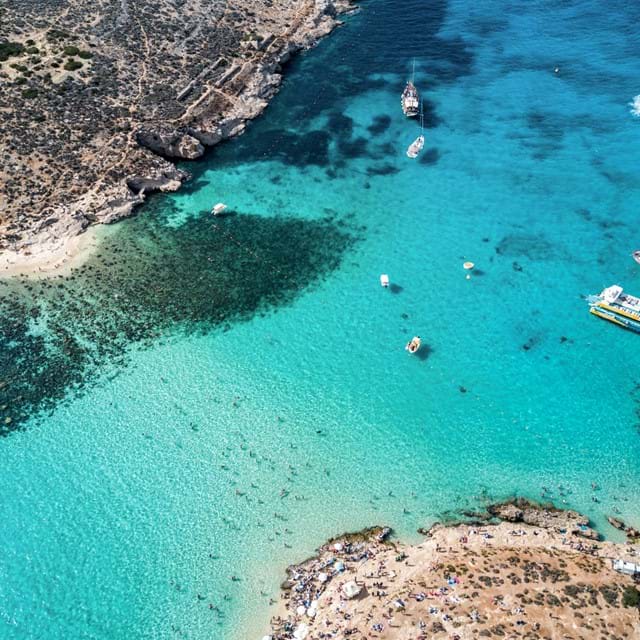 The 5 best swimming spots in Malta

Explore
Cookies allow us to maintain your transaction details as you book different parts of your holiday. Persistent cookies are written to your hard disc and remain valid on multiple visits. These allow us to recognise which of our marketing partners referred your business to us. More details can be found in our privacy policy.
Menu
Need Help?