A guide to Rome

Ah, Roma! The city has captured the heart of so many people around the world. Yet there is an incongruence to it. It was once the bloodiest part of the Roman empire, with its fight-to-the-death gladiator shows in the Colosseum, and yet it is now considered to be one of the most romantic spots in all of Europe, with its stunning gardens, Renaissance art, and luxury accommodation. 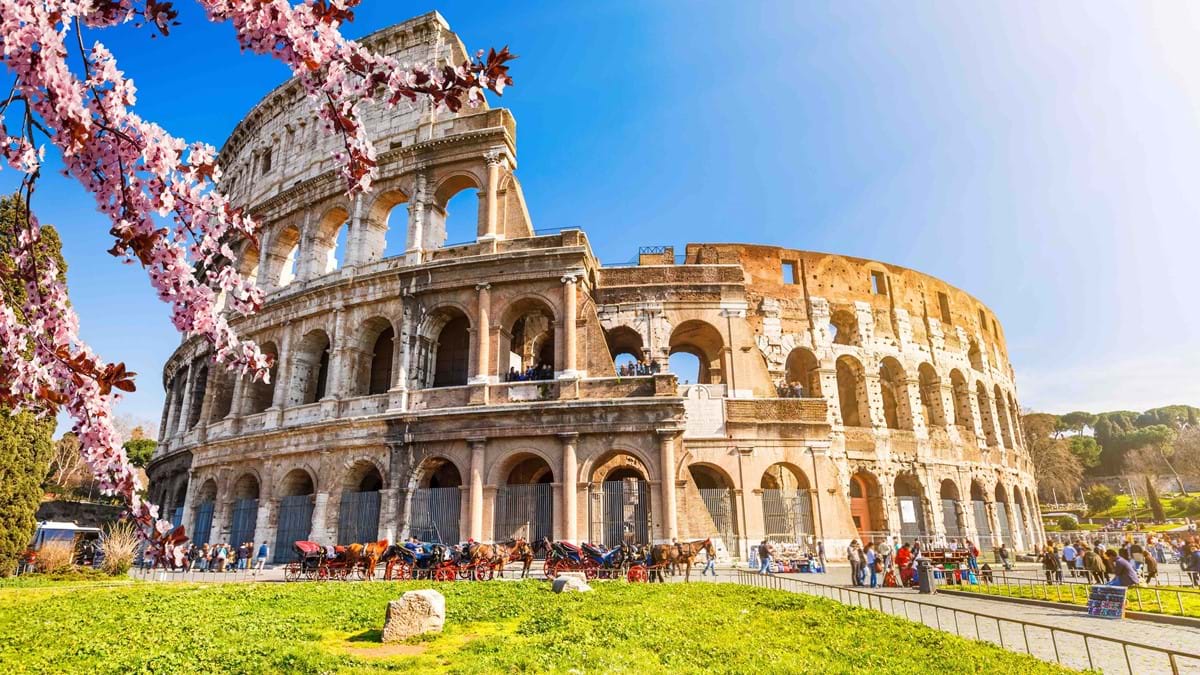 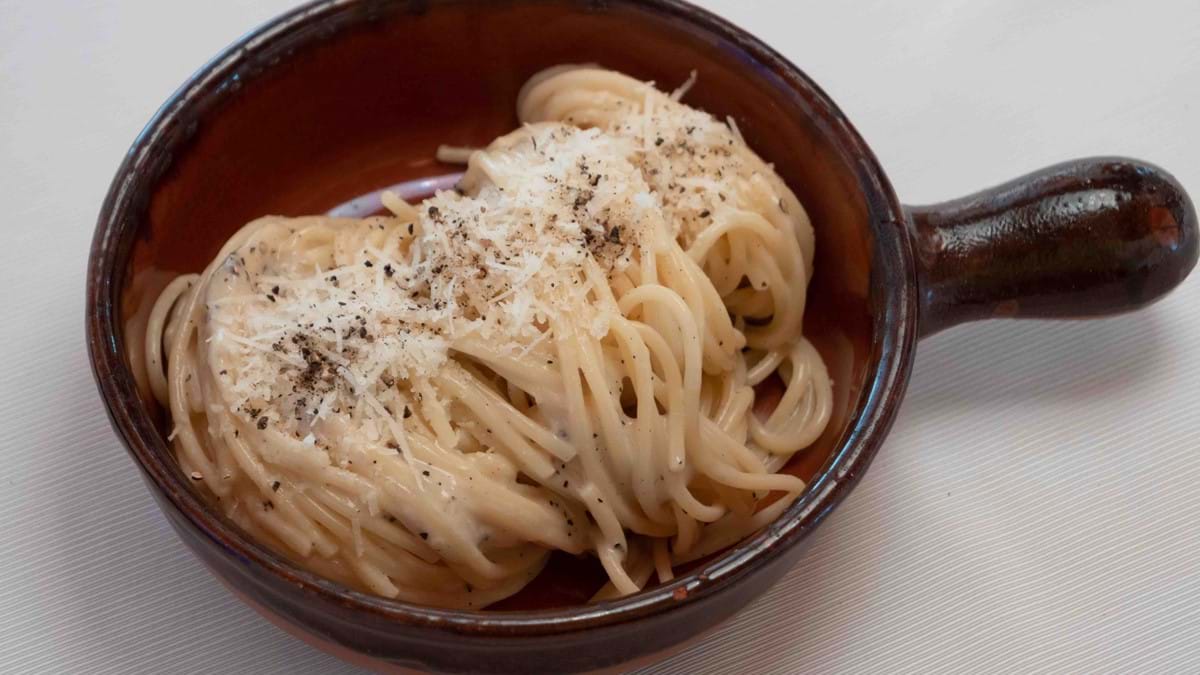 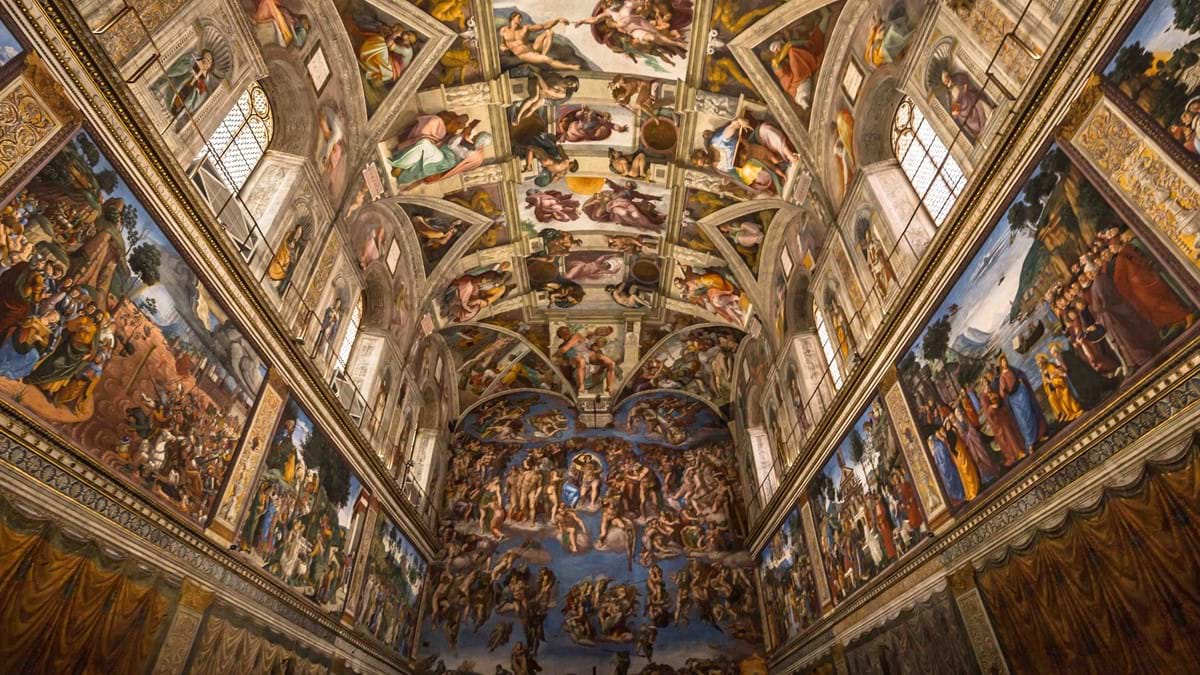 Perhaps it's this dissonance that makes Rome so irresistible to travellers looking for love, history, and any experience entirely outside their everyday life. If you are planning a trip to the Italian capital, it is normal to feel overwhelmed. With a city of this reputation, it’s understandable that you won’t know where to begin! But we’re here to help, with our ultimate guide to travelling the eternal city, Rome.

Rome is one of the world’s top travel destinations for good reason. The city can’t help but ooze charm with its iconic landmarks, masterpieces by the greats, cobbled laneways, and soul-affirming pasta dishes. Let’s begin with a little bit of background to this invigorating place.

Rome at a Glance

Historic Rome is the capital of Italy. The 496 square mile city is situated in the central region of the country, right on the Tiber River. While it’s a bustling, modern city, it was once the heart of the Roman Empire, having a far-reaching impact on the rest of civilisation.

The primary language spoken in Rome is Italian, with some locals also speaking English as a second language. Unlike other European capital cities, English isn’t widely spoken, so it’s a great idea to arrive in the city with a handful of Italian phrases, or even a translation app. Rest assured, most restaurants in the city centre offer menus in both Italian and English - so you certainly want be going hungry!

You will be pleased that Rome enjoys a Mediterranean climate, meaning it has mild winters and long, hot summers. The cooler months are a fabulous time to visit if you are hoping to avoid the heat and also, the large summer crowds. In terms of budgeting, Rome can be expensive if you stick to the shopping streets like the Via Condotti, but you can easily find affordable dining options and street food throughout the city.

Why holiday in Rome?

Above all, visit Rome for its beauty. Italy is home to an impressive 58 UNESCO World Heritage Sites, some of which are in Rome. This means you can expect an abundance of architectural masterpieces and at every turn, you will be reminded of the impressive, forward-thinking nature of the Roman Empire. The civilisation truly left its mark on the city with its innovative aqueducts, fountains, streets, and amphitheatres.

How to travel to Rome

If you are wondering how to travel to Rome, the best way is to hop on a plane. The city has two major airports, Leonardo da Vinci International Airport in Fiumicino and Ciampino Airport. Fiumicino is serviced by major airlines, while Ciampino Airport is a budget airline hub.

Fiumicino is easier to fly into as it has a train station, so it’s a seamless, half-hour trip right into Rome in half from there. If you were feeling adventurous, you could take an overnight train from London St Pancras into Rome, however, flying is quicker and usually more affordable. The choice is yours!

Places to visit in Rome

Rome is famous for its landmarks. The distinctive Colosseum, the 18th-century Trevi fountain, and the world’s largest basilica, St. Peter’s. Of course, these are tourist destinations, but they are all popular for a reason - so be sure to set aside some time for these big hitters.

As Rome serves as both the spiritual and physical seat of the Roman Catholic Church, it is worth checking out the Vatican, whether you have any religious affiliations or not. The world’s smallest state and one of the most important religious sites in the world contains St. Peter’s Basilica and the Vatican Museums, but we have a soft spot for the artistic wonder that is the Sistine Chapel. Between the years of 1508 and 1512, Michelangelo devoted himself to the frescoes on the ceiling of the chapel, creating one of the most stunning works of art from the High Renaissance. Talk about focus.

For a touch of Roman romance, visit the cinematic Spanish steps, climbing them up into Villa Borghese gardens. Spring is without a doubt, the loveliest time of year to visit this part of the city. If you happen to find yourself in Rome during December, head to Piazza Navona - one of the city’s busiest squares - for the annual Christmas market. The atmosphere is unforgettably festive.

During your visit to the Colosseum, why not pay a visit to the Roman Forum. The former centre of political and social life in Rome, contains ancient temples, marketplaces and civic structures. Take a stroll to the nearby Michelangelo designed Piazza del Campidoglio, a stunning hilltop square, which is a fantastic way to score a magnificent (and free!) view over the city.

As Rome is the site of significant artistic achievements, including Michelangelo’s Sistine Chapel ceiling. So a trip to Rome really is not complete without exploring its galleries and museums. Our favourite is Galleria Borghese, one of the most prestigious art museums in Italy, housing paintings and sculptures from the fifteenth to the eighteenth century.

Things to do in Rome

If you are interested in what the perfect day in Rome looks like, look no further. Begin with a bit of caffeination. One of the best parts about a Roman holiday is the opportunities to people watch - and the Romans certainly are a stylish bunch! For the best place to sit and watch the world go by, head to the colourful coffee shop of Caffè Perù, in the city centre. Order an espresso, just like the locals, and kick back to observe.

Spend the afternoon ambling around the ancient streets, and keep an eye for the locations that have featured in many Hollywood films. Piazzetta Di San Simeone is a true gem, an unassuming neighbourhood square with a quaint water feature. It was also where Eat Pray Love was filmed! By night, change into something sharp and head up to Terrazza Borromini. The trendy rooftop bar offers panoramic views over the city’s rooftops, as well as the bustling Piazza Navona below.

It might sound simplistic, but eating is one of the best things to do in Rome. The most characteristically Roman dish has  to be cacio e pepe. Chances are, you have already sampled this simple pasta classic, but you have never had it properly until you have enjoyed it in Rome! Plenty of restaurants will marry sheep’s milk pecorino romano and cracked black pepper to create this culinary hit, but the best restaurant to go to in Rome is Da Felice in Testaccio. This delightfully old-school eatery is a local institution that will allow you to have the skilled waiter toss the dish right at your table. Talk about dinner and a show.

Italy is fantastic for solo travel, with a range of locations to explore at your own pace. Plus it is safe to travel to Rome alone. With the warm and friendly locals, you will never truly feel alone, so don’t be shy to make friends! With the country’s rich, traditional food culture, it is not out of the norm to find other solo travellers - or simply solo locals - dining alone at restaurants, with a delicious glass of red.

When it comes to safety for solo female travellers, you will feel comfortable in Italy, however, the men tend to be flirtatious. So, if you are travelling on your own, you might notice you receive a little bit more male attention than usual.

Over 50s travel in Rome

Rome is one of the best destinations for over 50s travel. With endless dining options, ancient history on every corner, sophisticated art galleries, and well-appointed, comfortable accommodation, you will feel ready to live La Dolce Vita. A fantastic way to guarantee a stress-free, relaxing holiday in Rome is to book an escorted holiday. Our tours offer the chance to be immersed in Roman culture with an informative, expert guide, the flexibility to explore the city in your own time, and plenty of memorable moments to meet other like-minded travellers.