Madagascar is so much more than an animated film filled with gyrating lemurs - although that element is also very fun. Located off the east coast of Africa, the 224,533 square mile island is teeming with breathtaking landscapes, from limestone needles (the "tsingy") to dense rainforests to miles and miles coastal paradise.

And we can take you there. Just weeks ago, we announced that one of our newest 2022 tour additions is Madagascar – Red Island Wonders. And we are thrilled to be able to bring customers, old and new, to this biodiversity haven and cultural hotspot. Here are six reasons why you might fancy a holiday to Madagascar:

It's the world’s 4th largest island

More than 60 million years ago, Madagascar finished disconnecting from other surrounding landmasses. As a result, the island - the fourth largest in the world - evolved in complete isolation. Like other islands, Madagascar has become a haven for rich ecological diversity, containing an abundance of bewitching plant and animal life.

Between 75-90% of Madagascar’s wildlife is endemic, meaning it cannot be found anywhere else on earth. The island is home to chameleons, geckos, lemurs, tenrecs (spiny hedgehog-like animals) and even the fossa (a carnivorous animal related to the mongoose).

You might be familiar with the 2005 film Madagascar, a feel-good animation that follows the journey of King Julien, a dancing, ring-tailed lemur. It turns out that Madagascar is all about its lemurs. And why wouldn’t it be? Lemurs only live in Madagascar, and nowhere else on earth. Lemurs also happen to be the world’s oldest surviving primates. The ancestors of today's lemur popular is estimated to have arrived on the island about 70 million years ago, roaming Africa alongside the dinosaurs of the day.

An emerging range of UNESCO sites 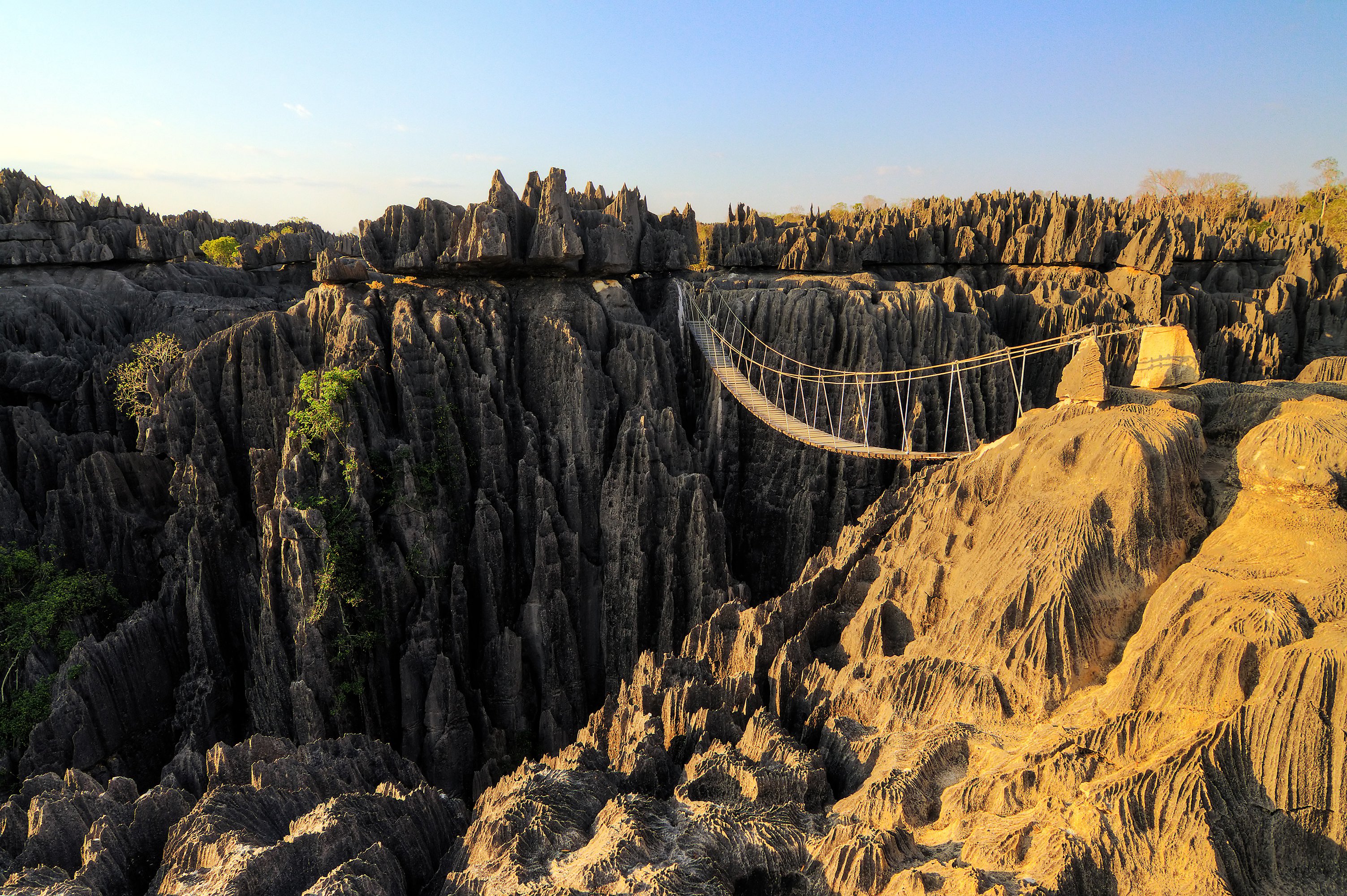 Madagascar is home to three UNESCO World Heritage Sites, including the Royal Hill of Ambohimanga, a sacred royal city and burial site which attracts pilgrims from all over the country, the rainforests of the Atsinanana, six national parks in the island’s eastern region, and Tsingy de Bemaraha Strict Nature Reserve, a stunning range of limestone needles, canyons, and mangrove swamps. 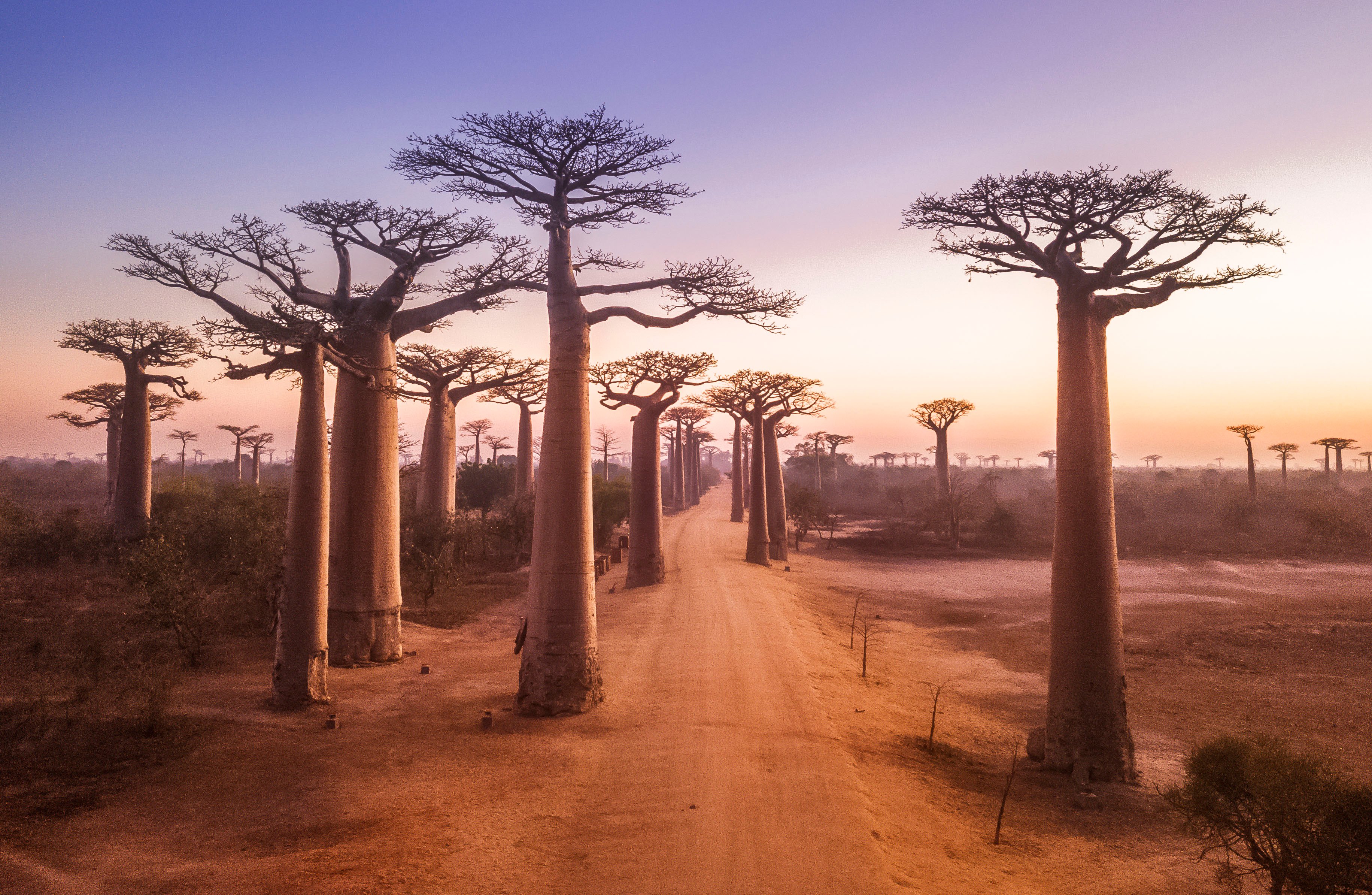 California has its looming redwoods and Japan has its pretty sakura, but have you ever seen the baobab trees of Madagascar? This distinctly-shaped tree can be found in regions of Africa, Australia, and the Middle East, and has been historically used as a nutrient-dense food source.

Each section of the baobab has either been utilised as food, medicine, or transformed into textiles. The tree is a solid source of potassium, vitamin C, and carbohydrates. One fantastic reason to visit Madagascar is to see these wonderfully unique trees, some of which are up to eight centuries old! 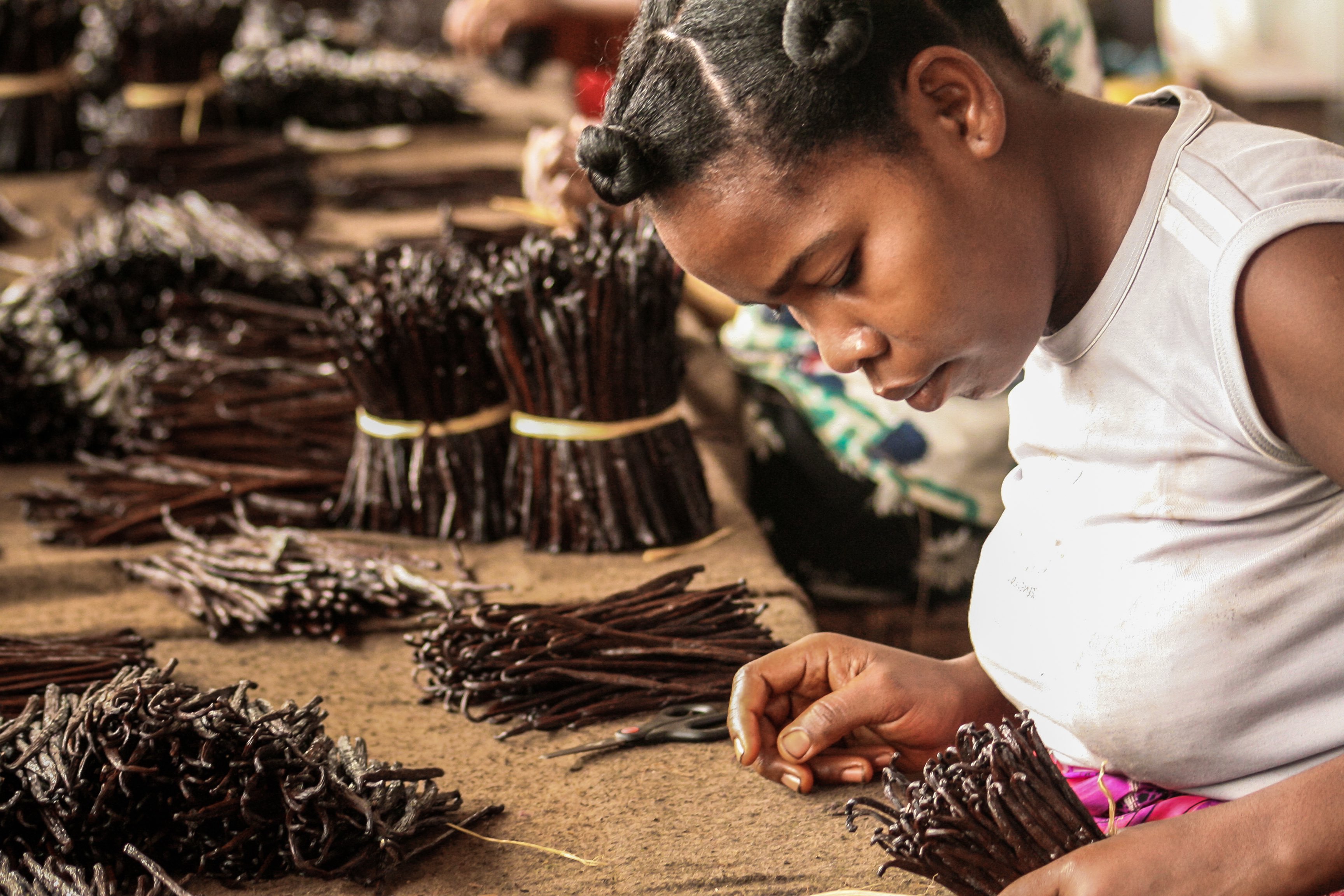 No doubt you have spied Madagascan vanilla when you’re shopping for your weekly (daily? monthly?) baking ingredients, but did you know that Madagascar is the world's largest exporter of vanilla, producing around half of the world's vanilla crops?

Since the beans were introduced to the island during the 1800s, the crops have grown to become a kind of gold standard for high-quality vanilla beans throughout the world. So, head straight to the source on a holiday to Madagascar, and sample some of the finest vanilla you will ever taste.

A rich past of tribal and French culture 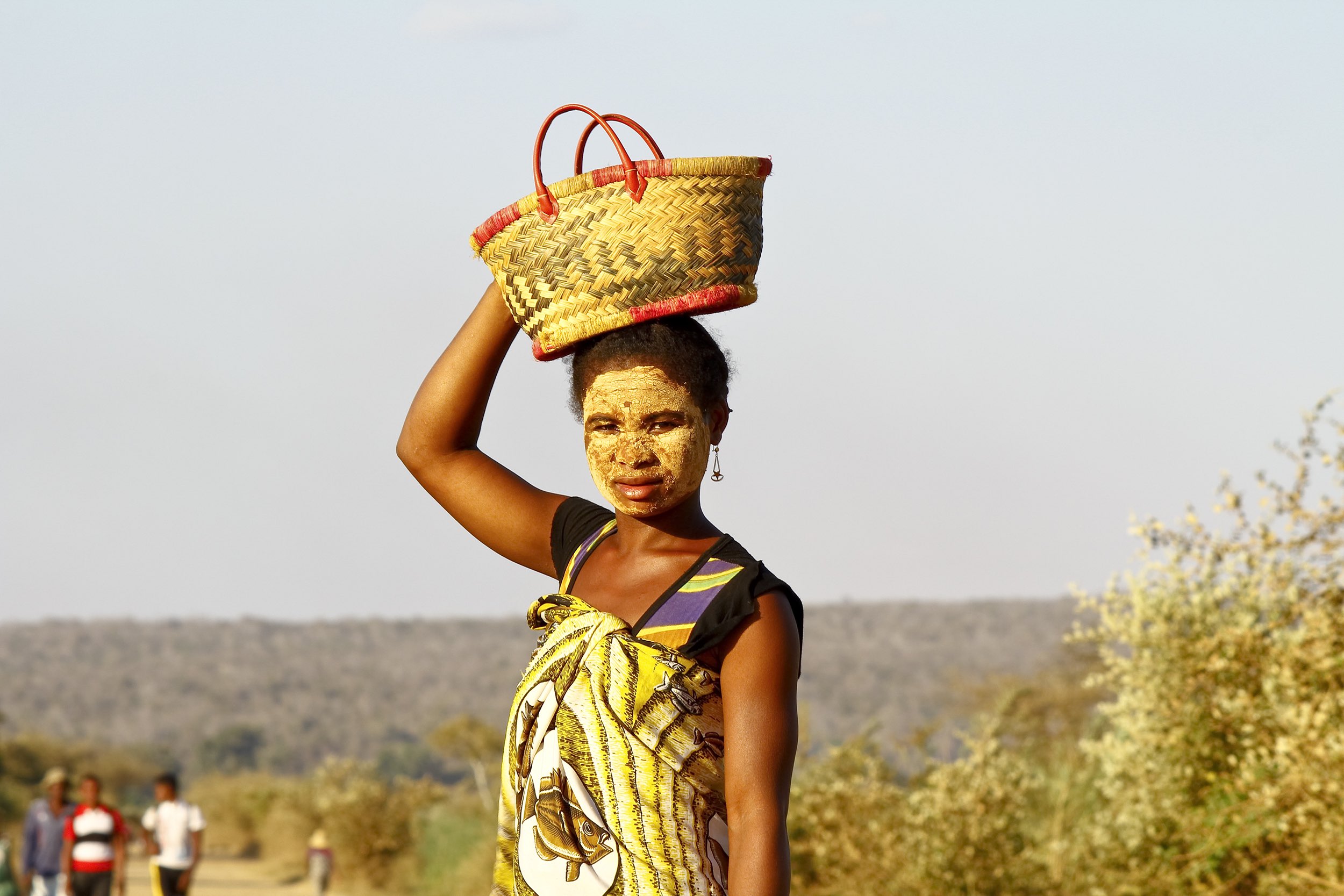 Madagascar is home to 27 million people. Over the island nation’s diverse history, 18 ethnic groups and tribes have been established, meaning the traditions, cultures, and belief systems are extraordinarily varied.

As Madagascar was under French rule between 1897 and 1958, the French have left their signature on the country, with French being acknowledged as one of the official languages. The other official language is Malagasy, the local tongue.

Tempted to explore this vanilla-filled, lemur haven of an island? Tour Madagascar with us in 2022.