Journey to the ancient heart of the Andes to watch the sunrise over the Lost City of the Incas.

Northwest of the Peruvian city of Cuzco lies Machu Picchu, the ancient Incan ruins which have captured the imagination of locals and travellers since the 15th century. The UNESCO World Heritage site is a marvel on its own, but pair it with its unforgettable location - perched 7,710 feet above the Urubamba River in the dramatic peaks of the Andes - and you have a truly wish-list destination to visit.

Machu Picchu holidays cannot be topped. With us, you can take the charming - and epic! - narrow-gauge railway to the spa town of Aguas Calientes, and then continue on by bus to the mountaintop marvel - the Lost City of the Incas. Listen to your informative guide, as stories unfold about the brilliant mountaintop citadel’s many tales and elements, including the Temple of the Sun, the Temple of the Three Windows and the Sunken Plaza.

The Incas were among the best stonemasons of the ancient world, with Machu Picchu featuring more than 150 structures including temples, sanctuaries, baths, and homes. What better way to take in this awe-inspiring mastery than at sunrise. As part of our Machu Picchu tour, you have the option to rise extra early in the AM and watch the golden sun peek out over the clouds about the Incan site. That’s right - before the other curious travellers reach the site. There’s nothing quite like it!

One of the best parts of a holiday to Machu Picchu is the opportunity to see the rest of what Peru has to offer. Descend on the lively capital of Lima, heralded as one of South America's best culinary centres, or perhaps get out in nature at the white city of Arequipa, with its volcanic backdrop and breathtaking canyon.

Take the trip of a lifetime into the high peaks of Peru and discover a lost Incan past... 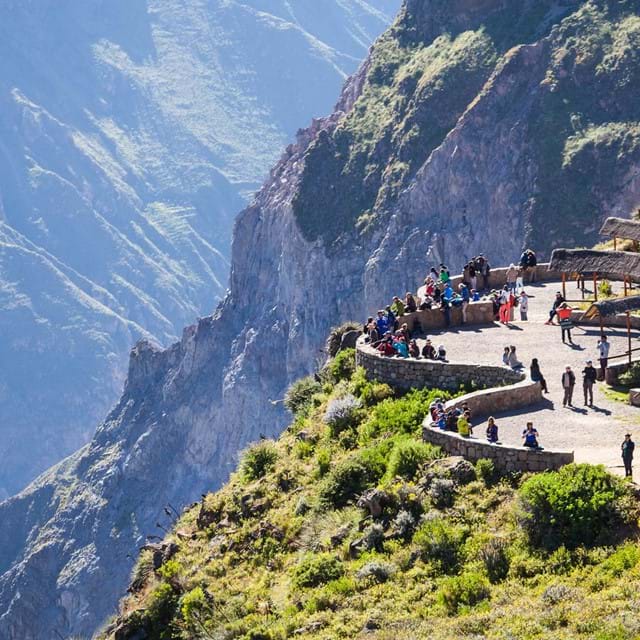 Peru – Land of the Incas 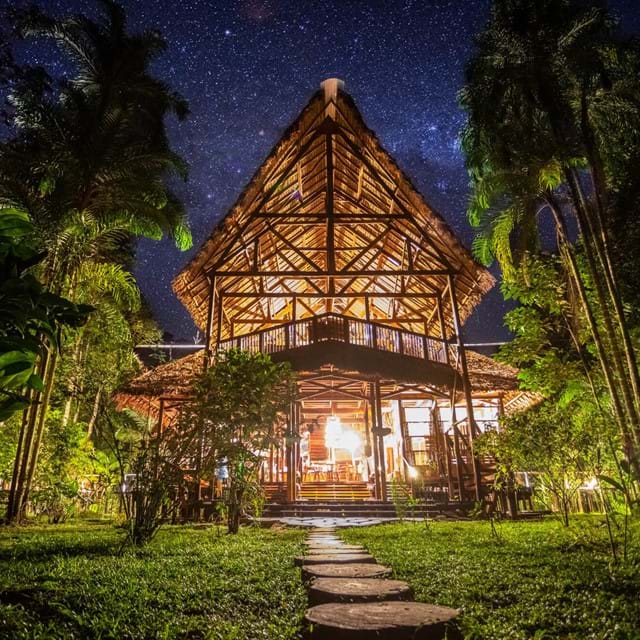 Peru – Land of the Incas with Amazon Extension 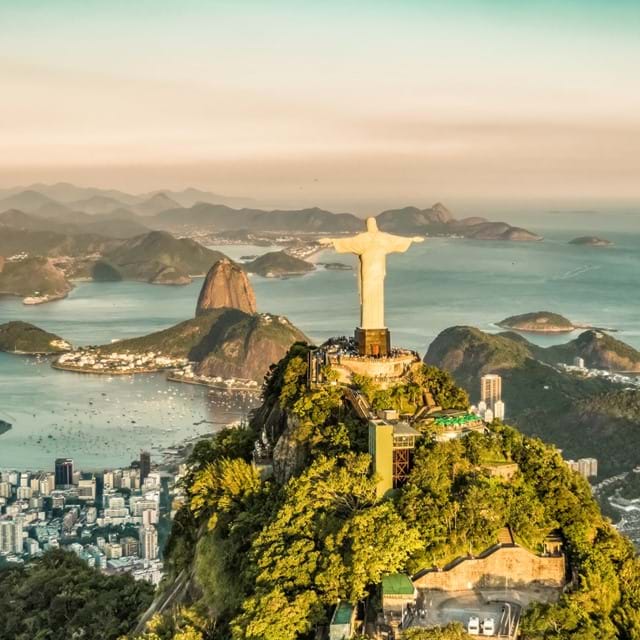 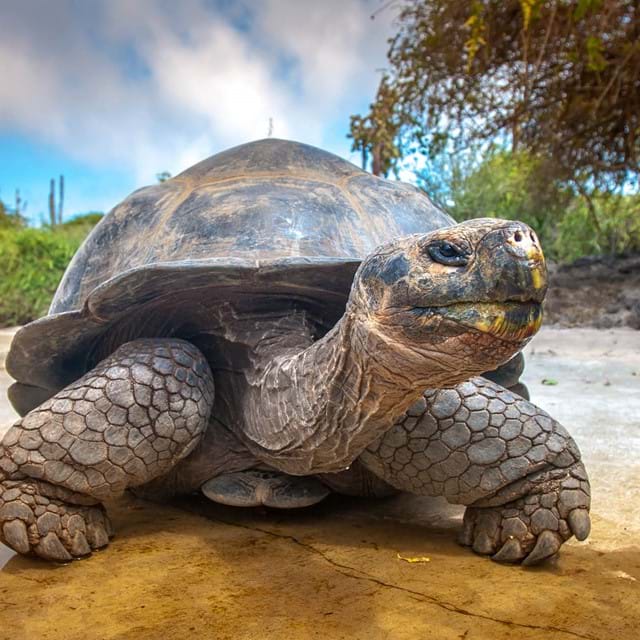