JOIN US ON A HOLIDAY TO NEW YORK

Nicknamed ‘the city that never sleeps’, New York’s pulsating metropolis is amongst some of the world’s most exciting and most welcoming destinations.

Stand amidst the frenetic pace of New York’s Times Square, as you gaze at the city’s neck-craning skyscrapers. Marvel at the famous sights – the Empire State and Chrysler Buildings, bustling Times Square, the green acres of Central Park and of course, the renowned Statue of Liberty.

New York tours invite you to discover what the Big Apple has to offer, from its famous Fifth Avenue stores, glittering Broadway, world-class museums and its irrepressible buzz, from Harlem in the north to Wall Street’s Financial District on Manhattan’s southern shore. A short break in New York is the perfect time to take a stroll through bohemian SoHo, take a peek at one of the world class collections in The Met or MoMA (the Museum of Modern Art), or learn about the history of Ellis Island.

In addition to boasting sights, stores and museums, New York tours offer a hub of world entertainment – take in a Broadway show, or perhaps head to Greenwich Village for some jazz. Check out the listings magazines, head for the discount booth at Broadway and 47th – or ask one of one our Tour Managers to point you in the right direction. Brooklyn is also favourite for taking in some of the best of the city’s culture on a New York tour. The second highest population in the USA, Brooklyn is a vibrant hub of comings and goings of locals and visitors in equal measure. A melting pot of international cultures and traditions unite here to form a colourful array of restaurants, bars and live music venues, an afternoon spent in Brooklyn is certainly one well spent on a short break in New York.

Dine in style at a choice of thousands of restaurants of every hue, from swish cocktail lounges to designer eateries, from traditional delis to some of the best Chinese, Japanese or Vietnamese restaurants you’ll find outside the Orient. Short breaks in New York mean you’ll want to choose your eating establishments wisely, and you’ll want to tick off some must-do dishes while you’re there too. Grab a giant bagel for breakfast from Kossar’s or the Bagel Store. For lunch, a New York tour wouldn’t be complete without a visit to a traditional pizza place where you can grab a slice, or a whole pizza - some the size of your table! Dessert speaks for itself, and there’s really only one option worth mentioning and that’s of course, New York cheesecake. A favourite with locals and tourists alike, the best cheesecake in New York can be found in the likes of Eileen’s in Nolita or Junior’s on Broadway. Well if it’s only a short break in New York, you might as well make the most of it.

Let our Tour manager bring the Big Apple to life on one of our escorted tours to New York. 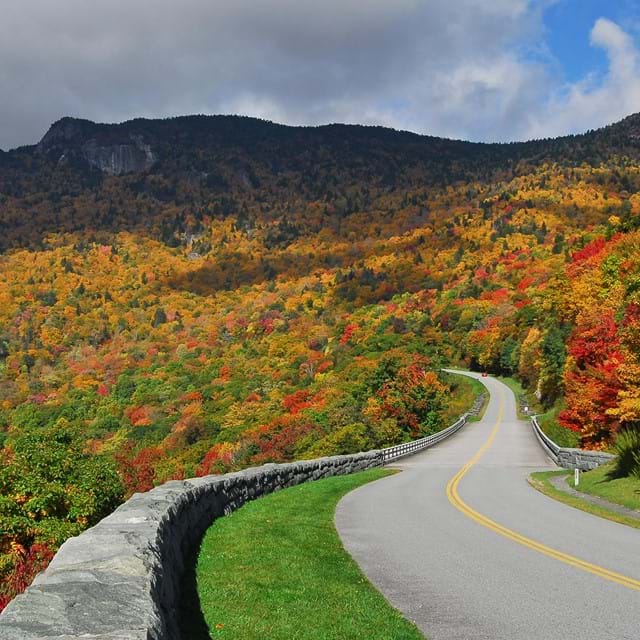