Join us on a tour to Oxford

An ancient city with an academic heartbeat, Oxford is one of the UK’s prime city-break destinations.

The compact nature of Oxford means a walking tour is a wonderful way to get to grips with everything this storied settlement has to offer, from the vast Bodleian libraries and grand buildings of the colleges that make up the University of Oxford, to the Pitt Rivers and Ashmolean museum.

Aside from the impressive architecture on show, an Oxford University tour also gives visitors an insight into how this long-running institution functions. With one, you can get a glimpse of student life and see the impressive Church of St Mary, the centre of the university. Because of its enduring beauty, Oxford and its colleges have been used as filming locations for popular shows like Inspector Morse, as well as serving as a stand-in for Hogwarts in Harry Potter, so if you’re a television or cinema aficionado, you’re in luck.

You don’t have to wander round the city solely by foot either: an Oxford boat tour allows you to explore the settlement by the Thames and Cherwell Rivers, the latter of which is a tributary of the former. Aside from getting to sit back and relax on a swaying boat, you’ll also get the opportunity to see sights like Folly Bridge, and the grounds of Magdalen College, which was founded in the 15th century.

Things to see in Oxford 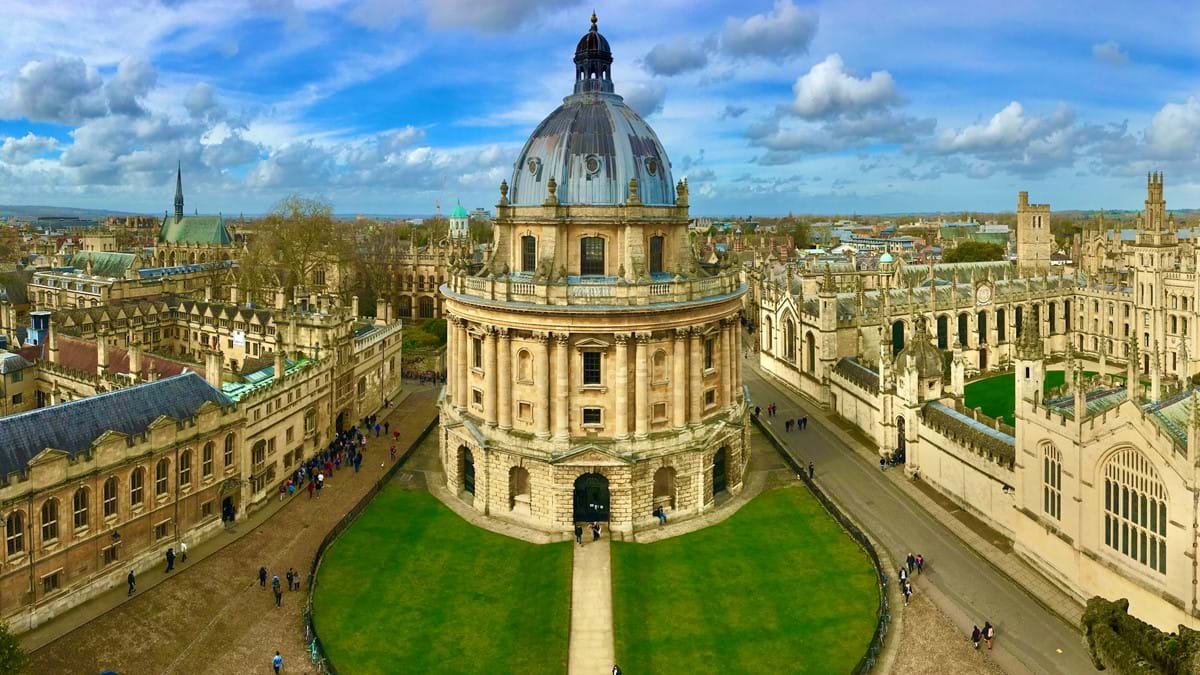 While all the Bodleian Libraries are impressive, the Radcliffe Camera is probably the most aesthetically pleasing. You can wander through, but even just marvelling at the architecture is a great way to spend some time. 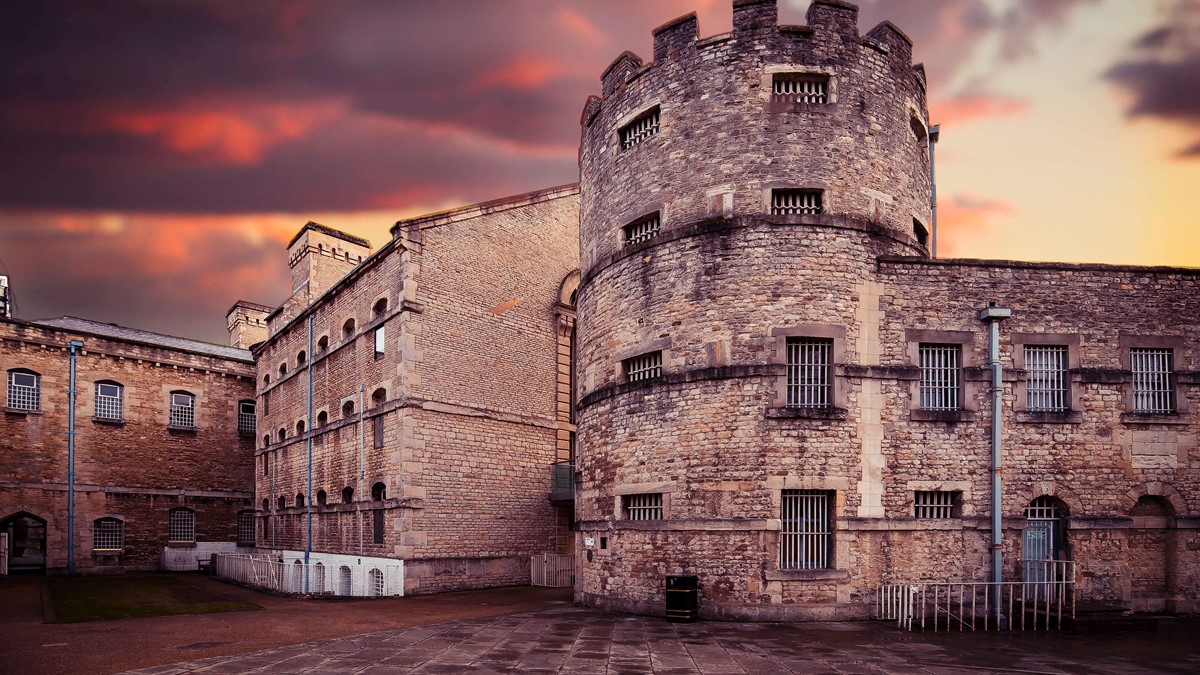 Oxford Castle and Prison is an imposing complex that only stopped housing criminals two decades ago. Nowadays it’s a wonderful museum that delves into the social history of the surrounding area, and teaches you about the building itself.

Things to do in Oxford 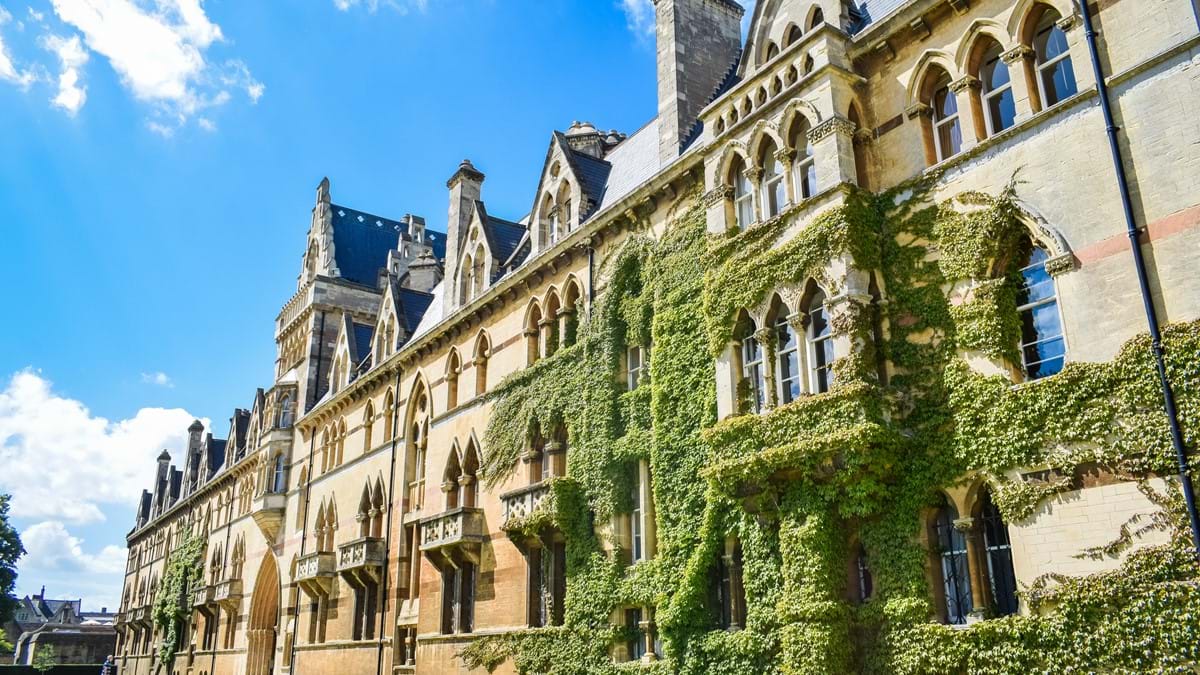 The illustrious university that calls the city home is made up of 45 colleges, each with their own buildings and grounds. An Oxford University Tour allows you to see the most impressive of these, as well as other highlights like the Church of St Mary.

Oxford isn’t just its University, it also has numerous excellent museums to visit, and two of the best are the Ashmolean Museum and the Pitt Rivers Museum. Both have extensive collections and exhibitions spanning numerous topics and are easy to spend a day getting lost in. 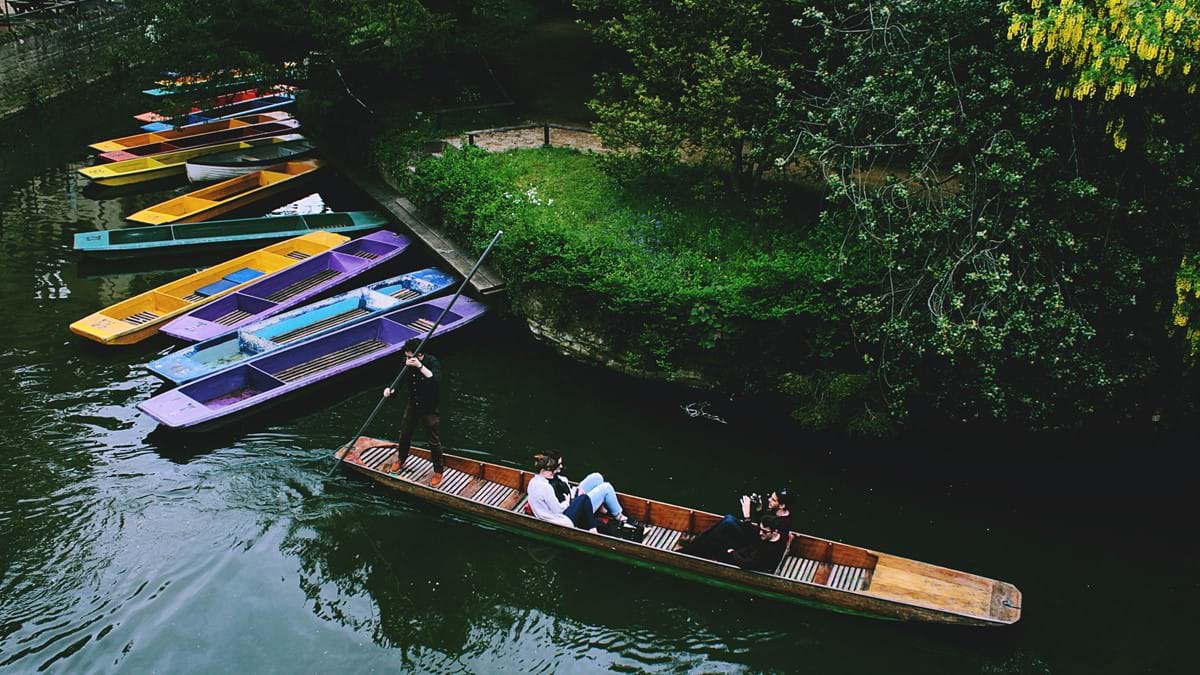 No visit to Oxford would be complete without a bit of punting down the Cherwell. Take to the water for these slow-paced Oxford boat tours and relax while you sightsee.

Food and Drink in Oxford 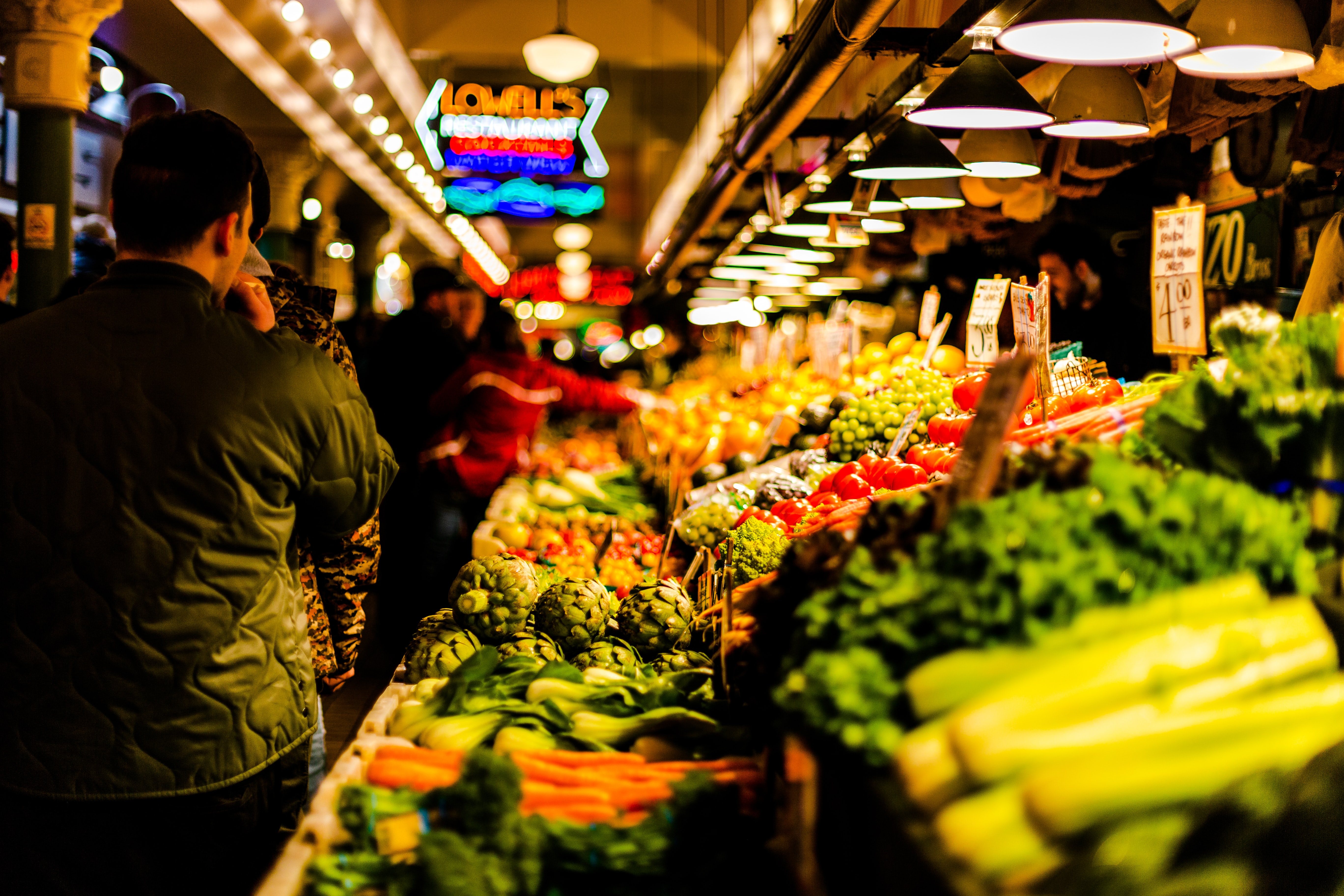 Alongside all sorts of trinkets and treats, you'll find some of the finest produce in this part of England. Open daily, you’re sure to spot some culinary delights as you weave through the stalls.

Because of its prominent international stature Oxford is home to some of the best restaurants in the UK. There are even two Michelin Starred spots in the surrounding countryside, so foodies will have plenty to dig into.

The Jericho Café is a bit of an Oxford institution, long serving rising students and lecturers preparing for a day of teaching. Although right in the centre of the city it feels like a secluded spot, and the family-run nature of the business makes it one of the friendliest places to stop for a bite.