Join us on holiday to Liverpool

Liverpool enjoyed an esteemed reputation as England's second city during the 1700s, and while it lacks this accolade today, it remains a vibrant destination brimming with culture and history.

With its own Tate art gallery, numerous museums and a host of nightlife spots ranging from traditional pubs to plush cocktail bars, there is always something to do on a Liverpool city break. The majority of Liverpool's main attractions are based in its centre, making walking tours a popular way to see the best of it, although there are also ample opportunities to enjoy an open-top bus tour for some quicker-paced sightseeing.

Of course, one of the biggest incentives for many visitors to Liverpool is the chance to become immersed in the history of its most famous music group - the Beatles, and fans can learn about the history behind hits such as Penny Lane and Strawberry Fields Forever on a Beatles tour through their old haunts. St. George's Quarter, meanwhile, offers an array of cultural attractions and Victorian architecture, while the Royal Albert Dock hosts a great range of independent shops, eateries and museums. Whether you opt for a Beatles tour, a Liverpool bus tour, or are just passing through before setting off on a cruise from the city's port, the city remains one of the most exciting destinations in the United Kingdom.

Things to see in Liverpool 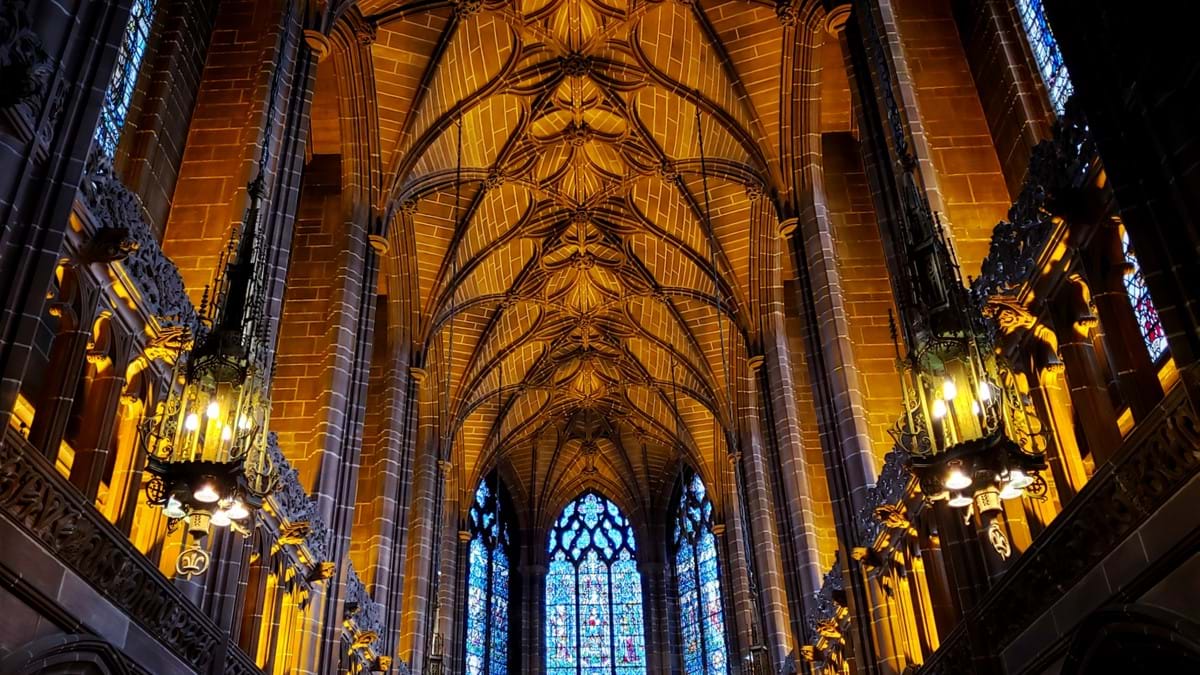 Step back in time at the serene Liverpool Cathedral. Having survived two world wars, this grand neo-Gothic building, complete with the world's heaviest bells and largest functioning organ, is the most expansive church in Britain. 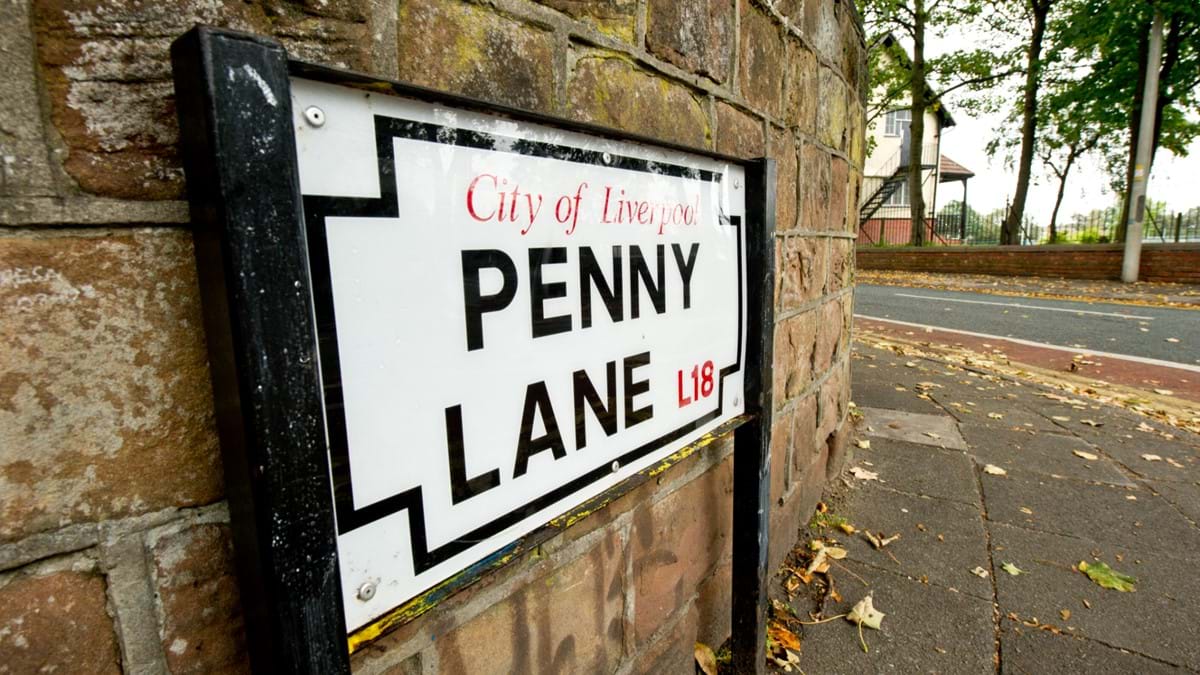 Music fans won't want to miss the opportunity to pay a visit to The Beatles Story on their holiday in Liverpool. Based on the buzzing Albert Dock, the museum houses a vast array of memorabilia as well as a full-size replica of the Cavern Club.

View the extensive collections of artefacts on display at the World Museum. Covering everything from archaeology to physics, and with a planetarium and guided tours on offer, this free attraction is a must.

Things to do in Liverpool

Enjoy a leisurely stroll around Port Sunlight. This pretty village was built in the 19th century to house local factory workers, and today its Victorian architecture, inviting tea rooms and charming gardens all make it one of the best-loved day trips from Liverpool. 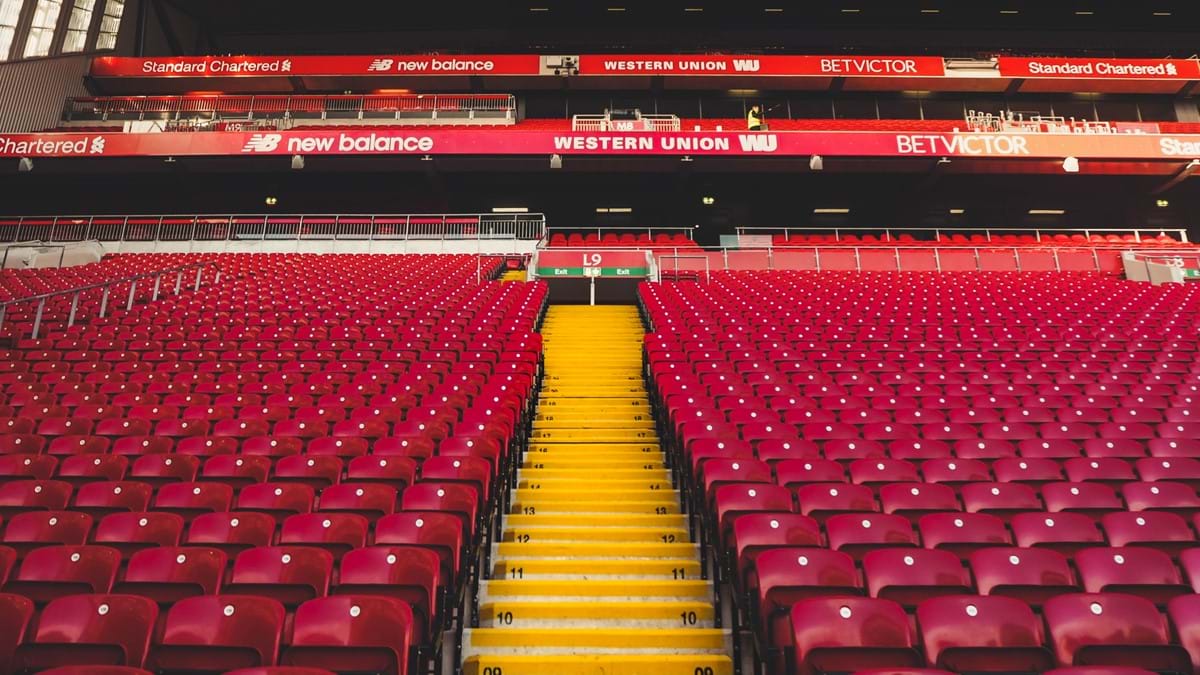 Football fans might like to visit the city's famous Anfield Stadium. With a total capacity of more than 53,000, this vast venue has been the home of Liverpool FC since it was formed in 1892.

A visit to the world-famous Casbah Club is a must for many Liverpool holidays. This historic nightlife venue hosted the very first Beatles performance and is still a much-loved live music venue today.

Food and Drink in Liverpool

Liverpool tours provide the chance to sample one of the city's most famed dishes - Scouse.

This hearty stew is made with potatoes, onion, cabbage and lamb or beef and is best enjoyed with a knob of crusty bread.

Liverpool's Georgian Quarter offers some of the city's best eating and drinking options, including favourites like Frederiks, The Art School Restaurant and Peter Kavanagh's. Be sure to look out for local delicacies such as Knowsley lamb and Southport shrimps while browsing the menu.

As the first Chinatown in Europe, Liverpool's Chinese enclave boasts a variety of authentic restaurants, as well as a colourful Chinese arch standing 13.5 metres tall - the largest outside of China.