Christmas in the City of Light

Spend a special Christmas break in the historic city of Lyon, all lit up in her fantastic festive cloak during the Festival of Lights.

Join us for a magical festive break in the UNESCO-listed city of Lyon during the magnificent Festival of Lights. France’s second city and gastronomic capital is a joy a to behold ordinarily, even more so during the festival, when buildings, squares and parks along the river and all over the city are lit up, often with artists’ designs, creating a truly unique, very special festive atmosphere. 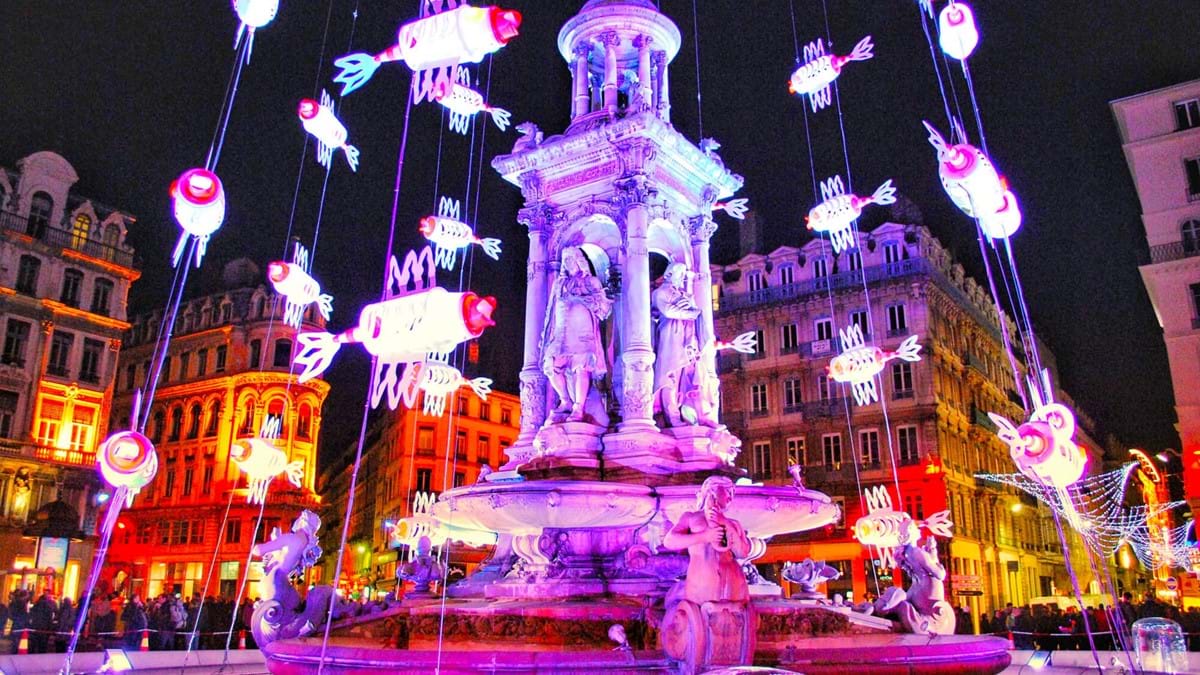 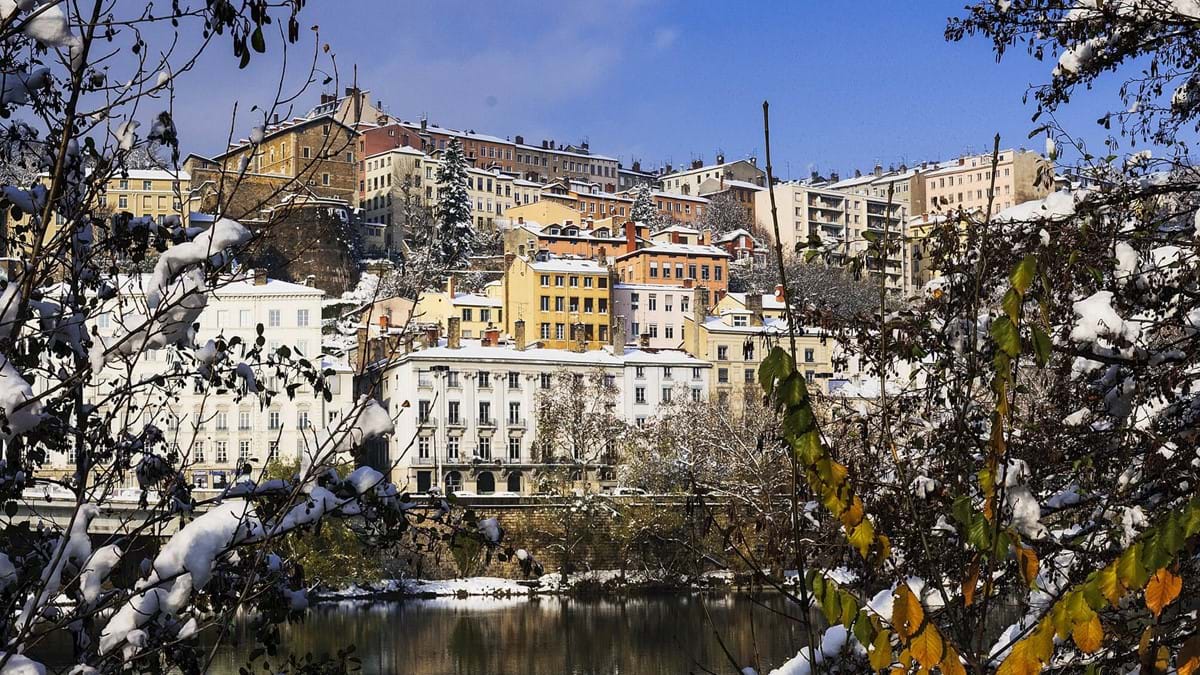 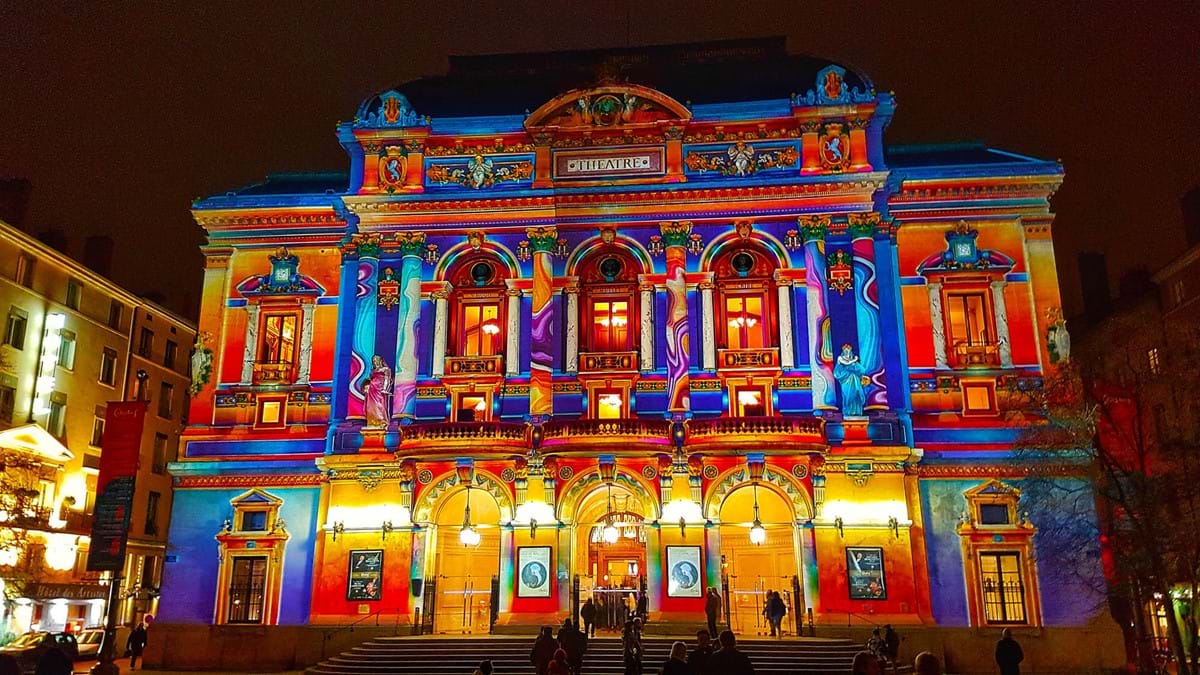 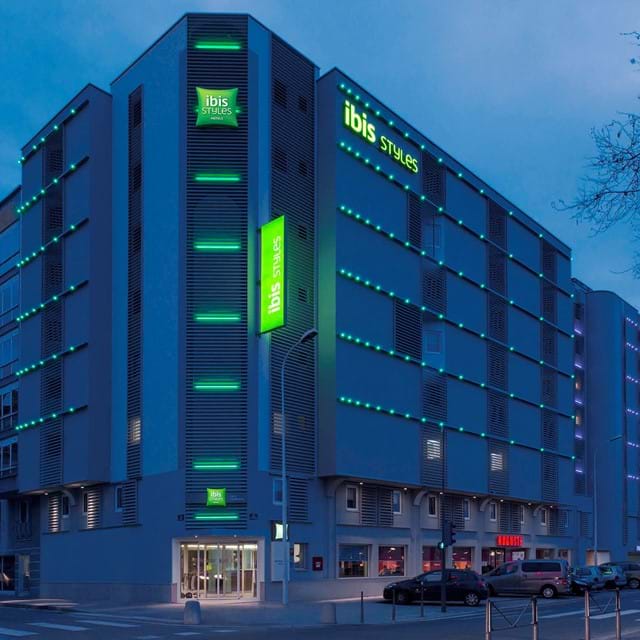 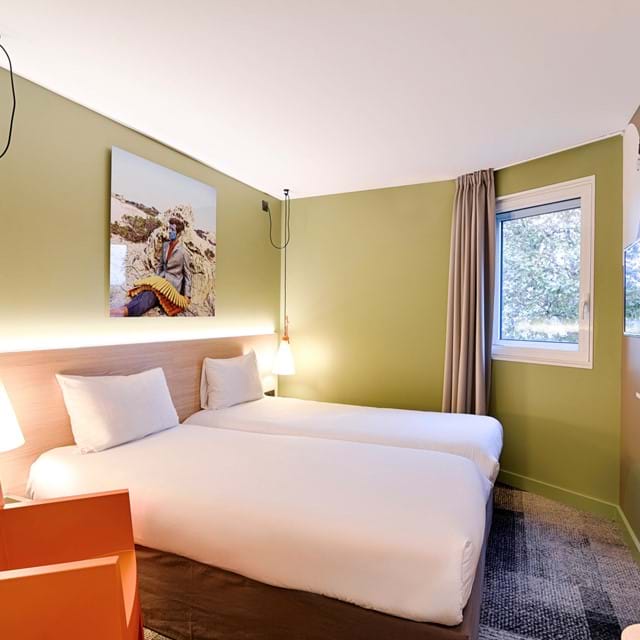 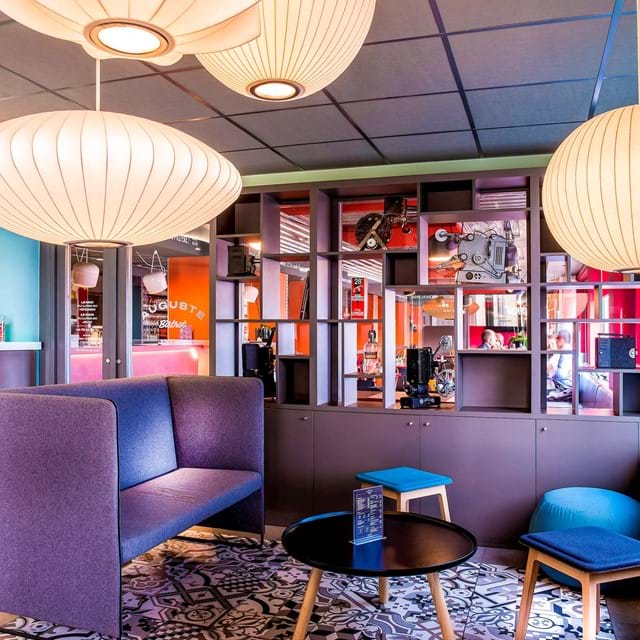 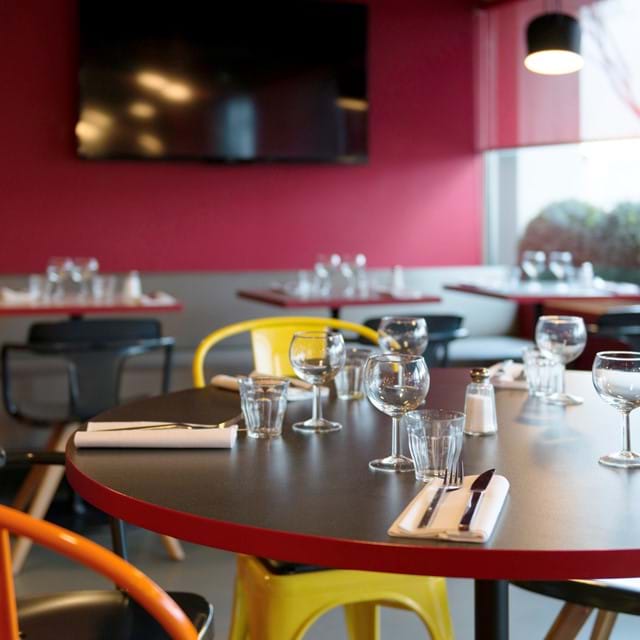 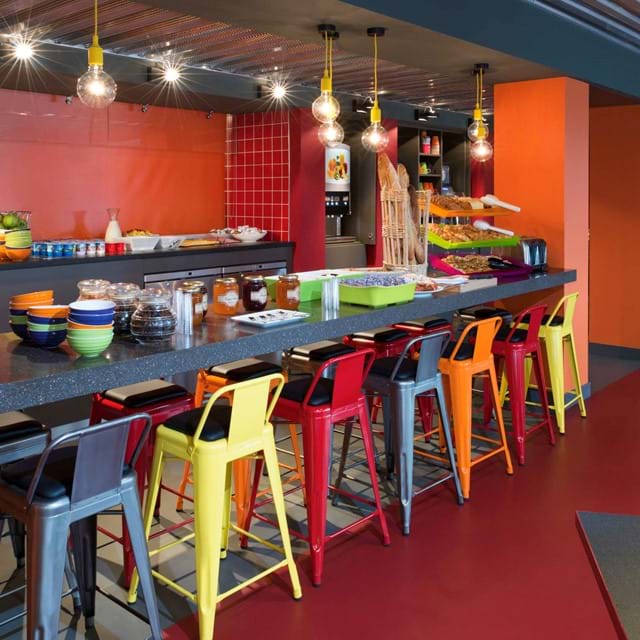 Located on the banks of the Rhône, the three-star ibis Styles Confluence Hotel is a bright, stylish hotel. 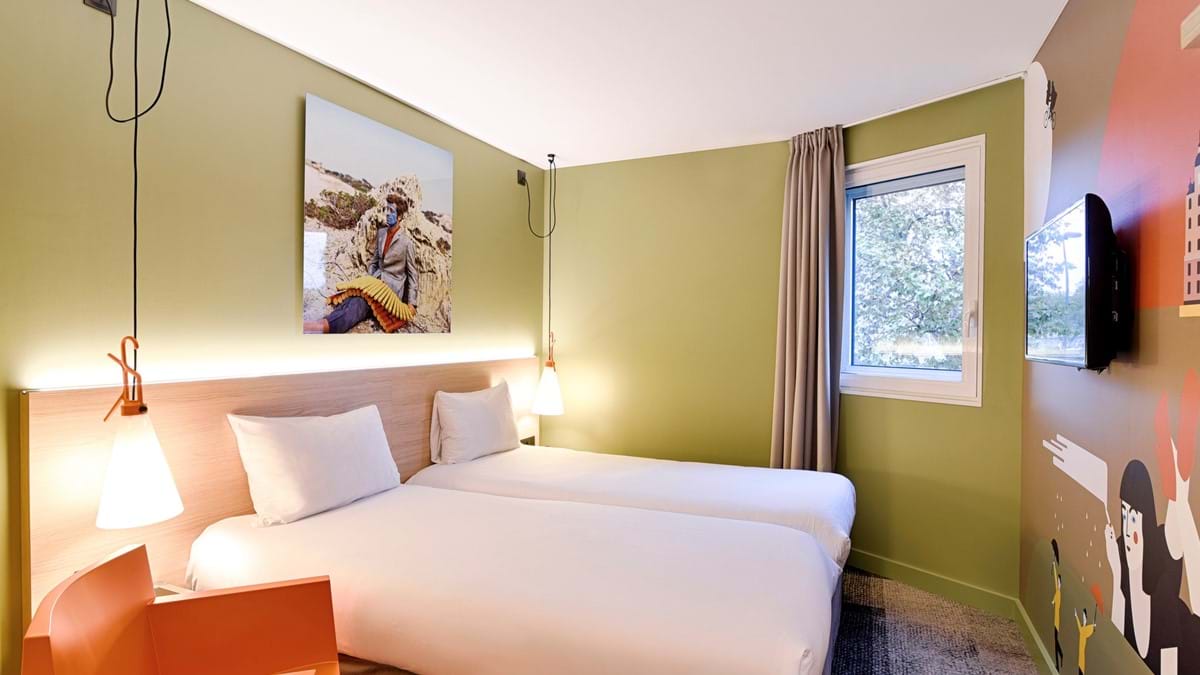 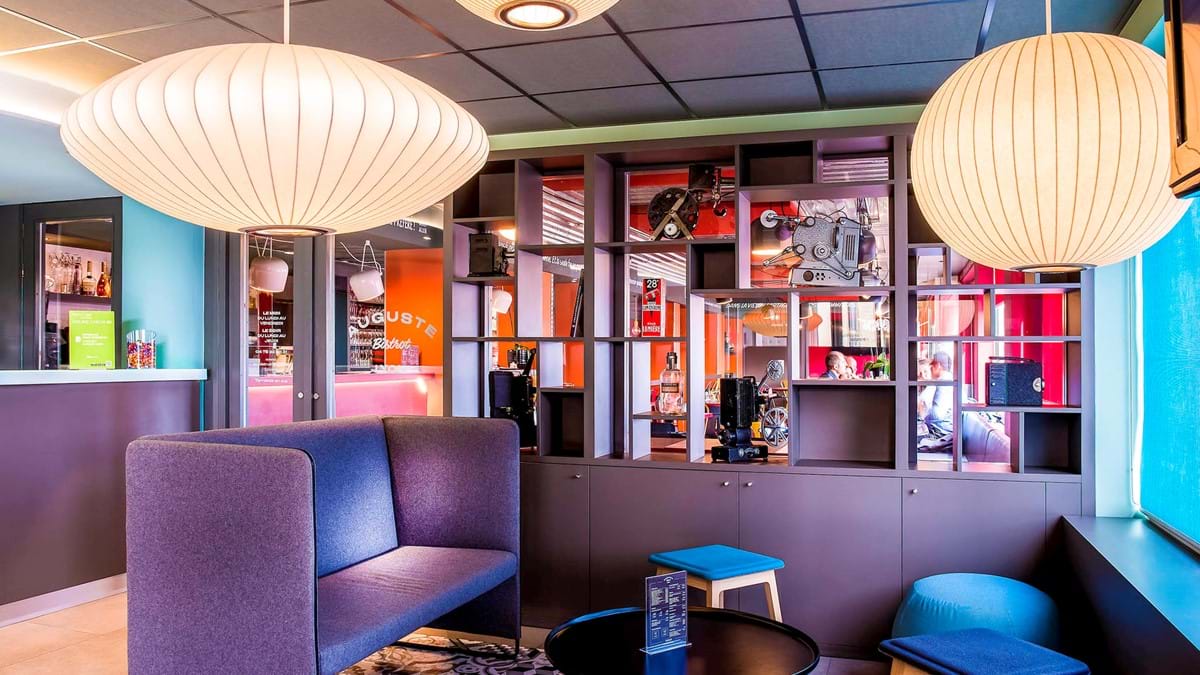 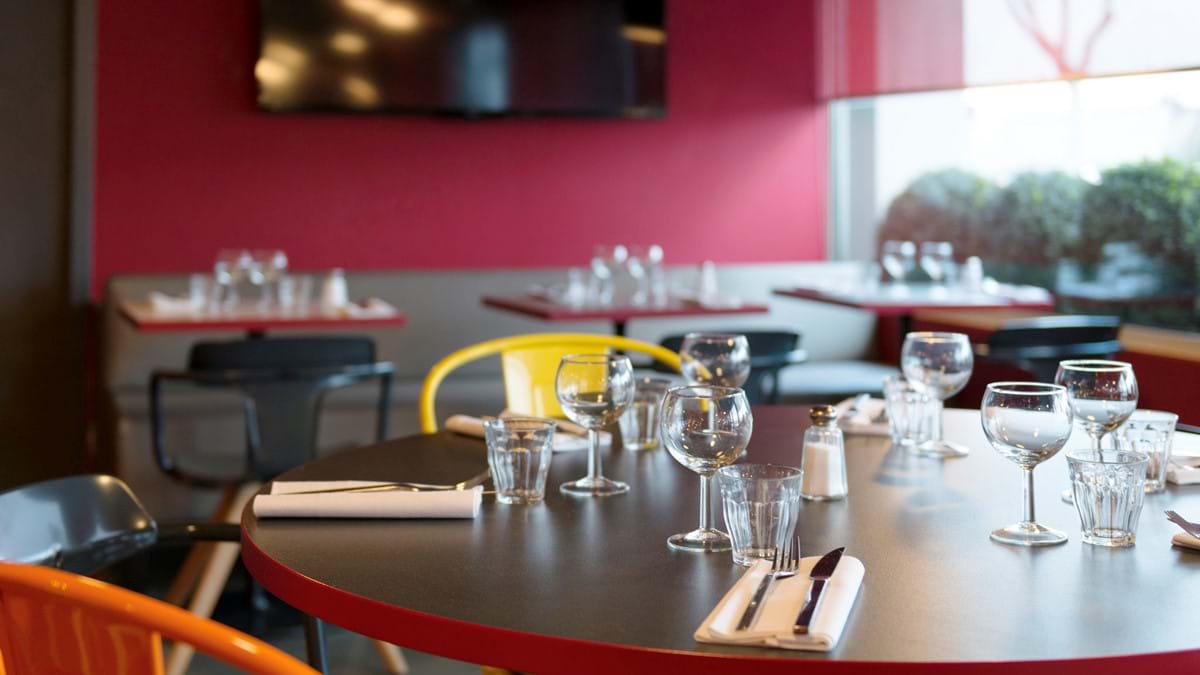 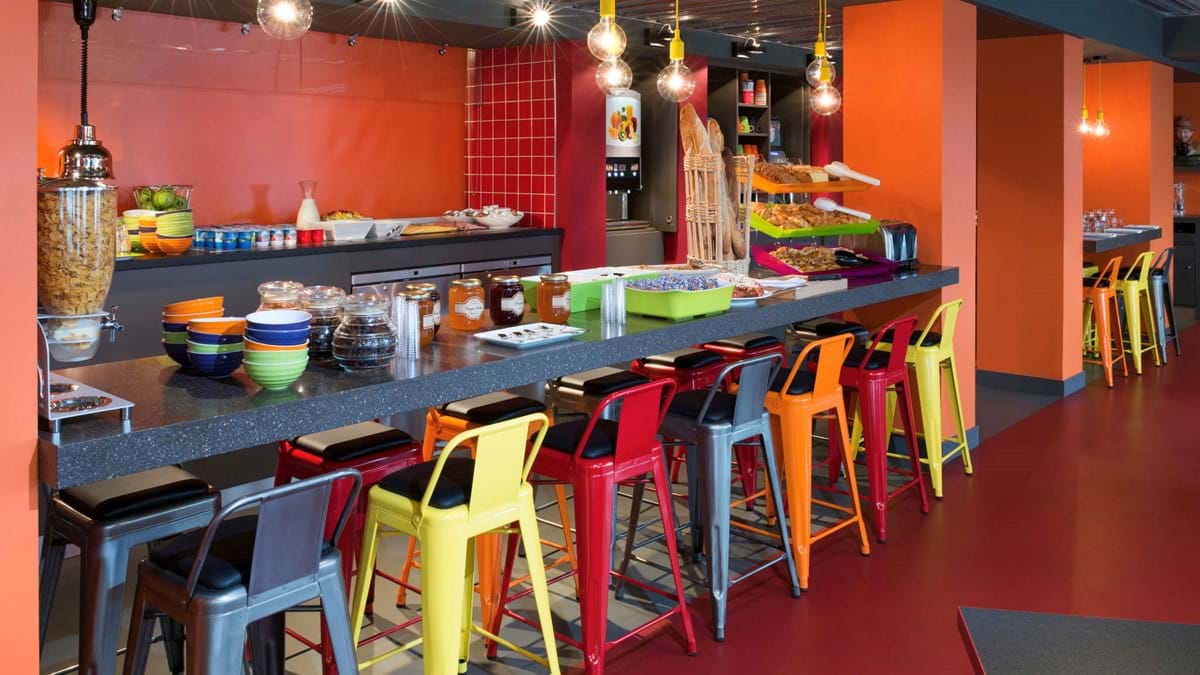 Located on the banks of the Rhône, the three-star ibis Styles Confluence Hotel is a bright, stylish hotel.

The hotel is a 15-minute walk from the fascinating Confluence Museum and exquisite Place Bellecour. Other facilities at hotel include a restaurant and a bar.

The rooms are contemporary in design and feature TVs and air conditioning.