Lose yourself in Verona, Italy’s historic city of love. Explore an enchanting maze of 13th-century laneways and marvel at the backdrop to one of Shakespeare’s most well-known plays.

‘In fair Verona, where we lay our scene,’ begins the iconic work of William Shakespeare, Romeo and Juliet. The playwright set a third of his plays in the city of Verona, so it makes sense for you to spend at least one holiday there.

Known as the city of love, charming Verona boasts an alluring maze of 13th-century streets that will transport you to the world of literature’s most famous star-crossed lovers.

If your holidays aren’t complete with a bit of guilt-free people-watching, take a turn into the epic Piazza Bra, the town square often is bustling with people. Station yourself at one of the many pavement cafés as you enjoy an espresso or spritz.

During the summertime, spend the afternoon following the curves of the river Adige and be serenaded by some of opera’s brightest stars by night. Witness a performance in the atmospheric Arena di Verona. Completed in 30 AD, the arena is Italy’s most stunning open-air venue and one of its best-preserved Roman amphitheatres.

Discover Verona's historical landmarks on one of our incredible tours. 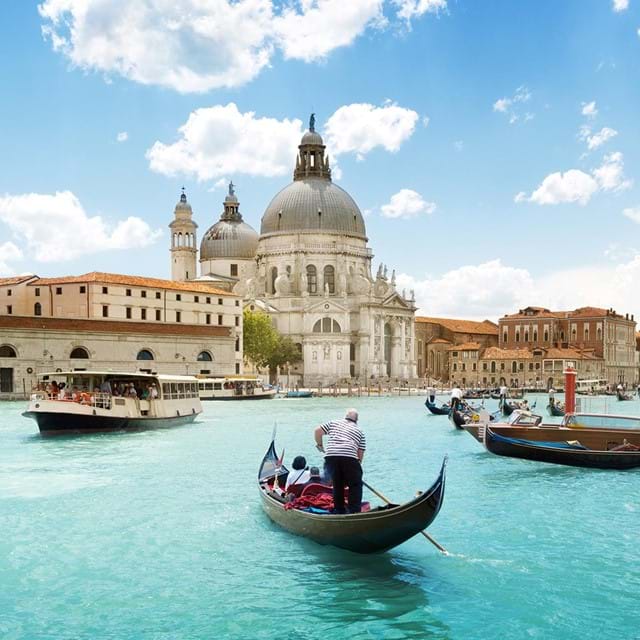