Join us on holiday in Athens

From relics of the civilisation’s ancient past to a delicious dining and contemporary art scene, Athens is the perfect European city destination for history-lovers and culture fiends.

Five miles from Greece’s former main port, the Bay of Phaleron, is where you will find the ancient city of Athens. The birthplace of a civilisation that nurtured many others that followed, Athens boasts relics that remind us of the startling ancient Greek contribution to democracy, philosophy, architecture, literature, and art.

Our tours of Greece will allow you to tick off some of Europe’s most ancient sites on an odyssey of your own. This of course includes the 5th-century Acropolis of Athens, the awe-inspiring rock buttress where the ruins of the Parthenon sit.

As UNESCO has said, the Acropolis is “the most striking and complete ancient Greek monumental complex” that still stands today. Constructed in the year 525 BC, the limestone rock used to build this incredible structure dates to the Late Cretaceous period when dinosaurs were still wandering the earth.

Of course, Athens has so much more than just the wonders of the past. A holiday to this Greek capital is also great for checking out the city’s most bustling bars, delicious restaurants (traditional and modern Greek fusion), or even exploring the National Museum of Contemporary Art for a taste of what modern Greek artists have to offer.

Dive deeper into the rich history of Ancient Greece on a tour to Athens. 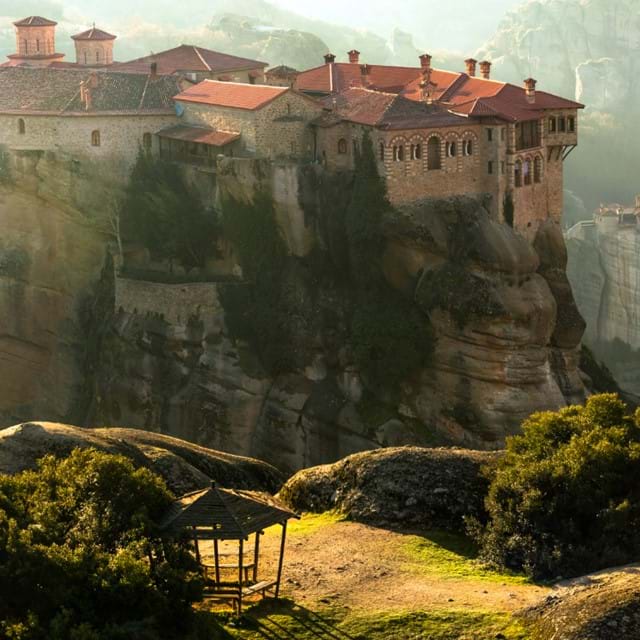 Things to see in Athens

There are so many things to do on an Athenian odyssey, from exploring famous ruins to the atmospheric city streets as the sun dips below the horizon. 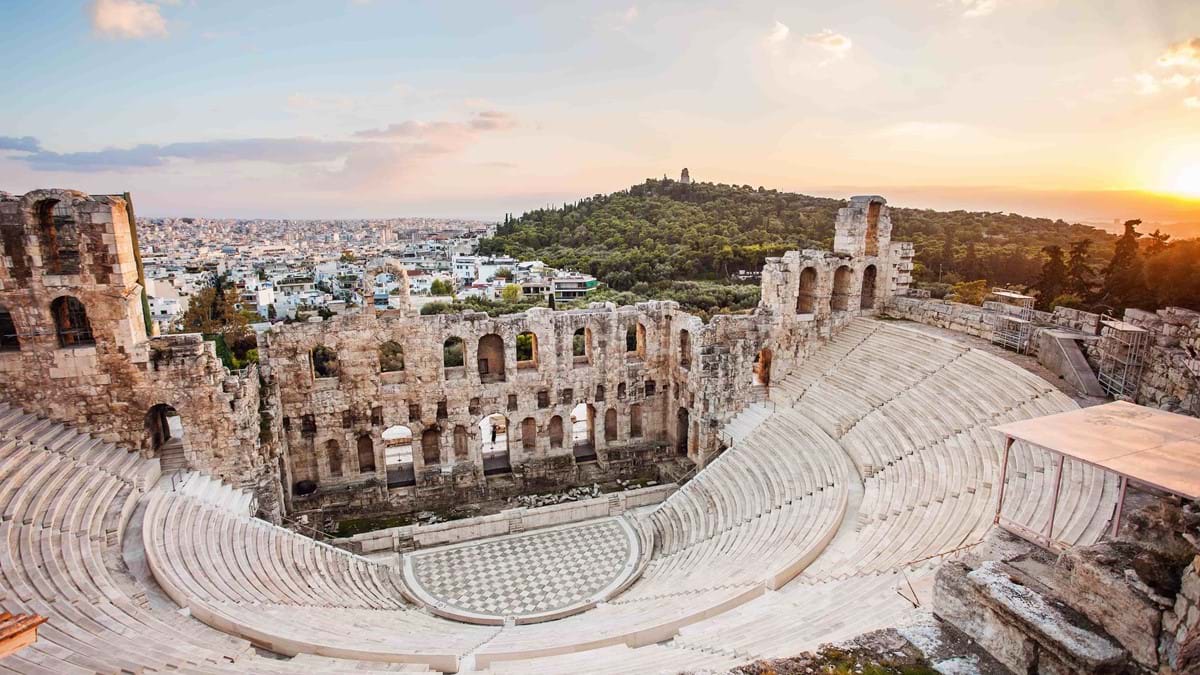 The Odeon of Herodes Atticus in the Acropolis 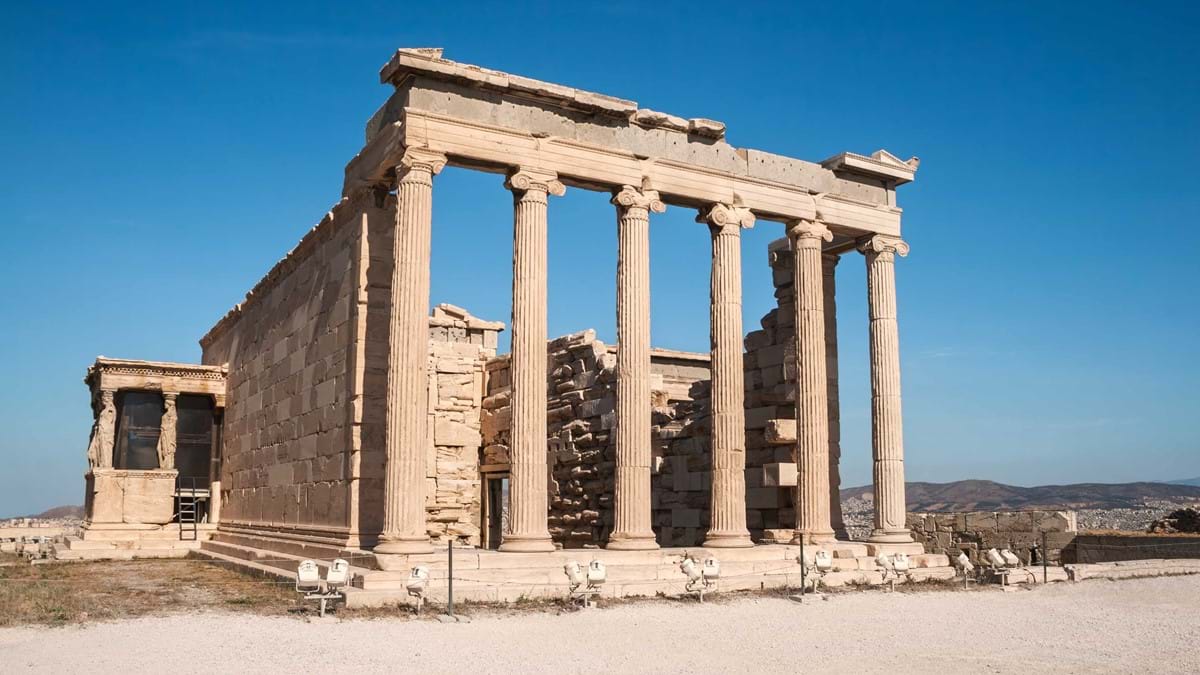 The Parthenon, the epic temple that stands atop the hill of the Acropolis 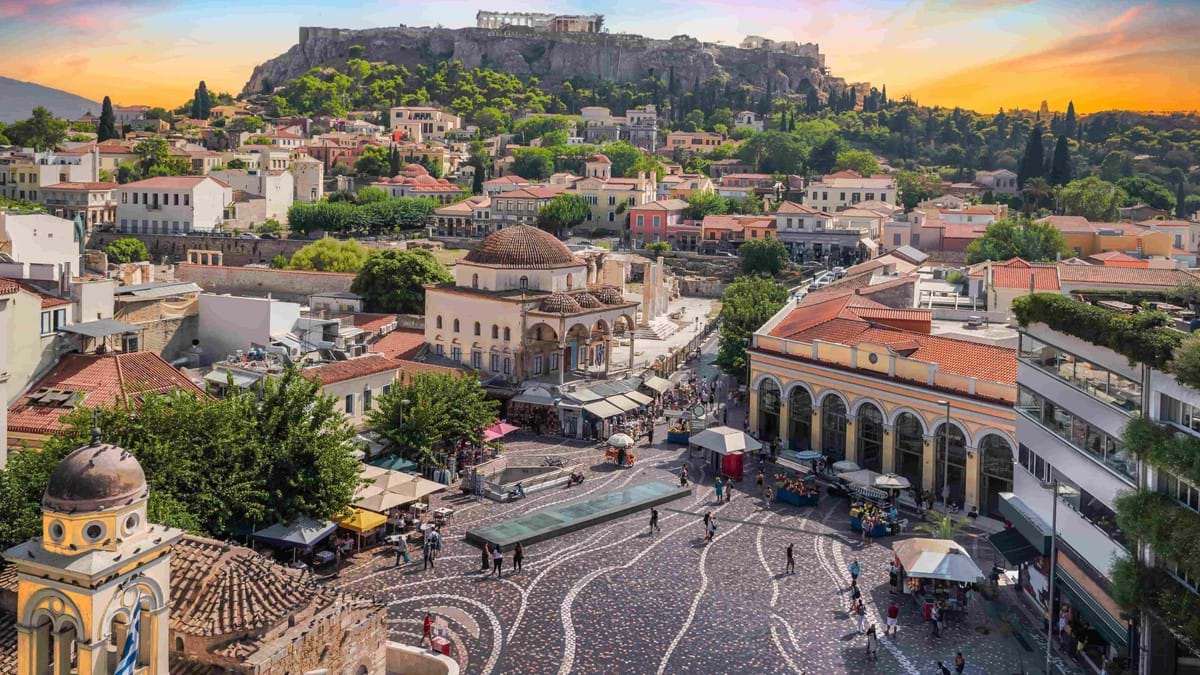 The Monastiraki square at sunset 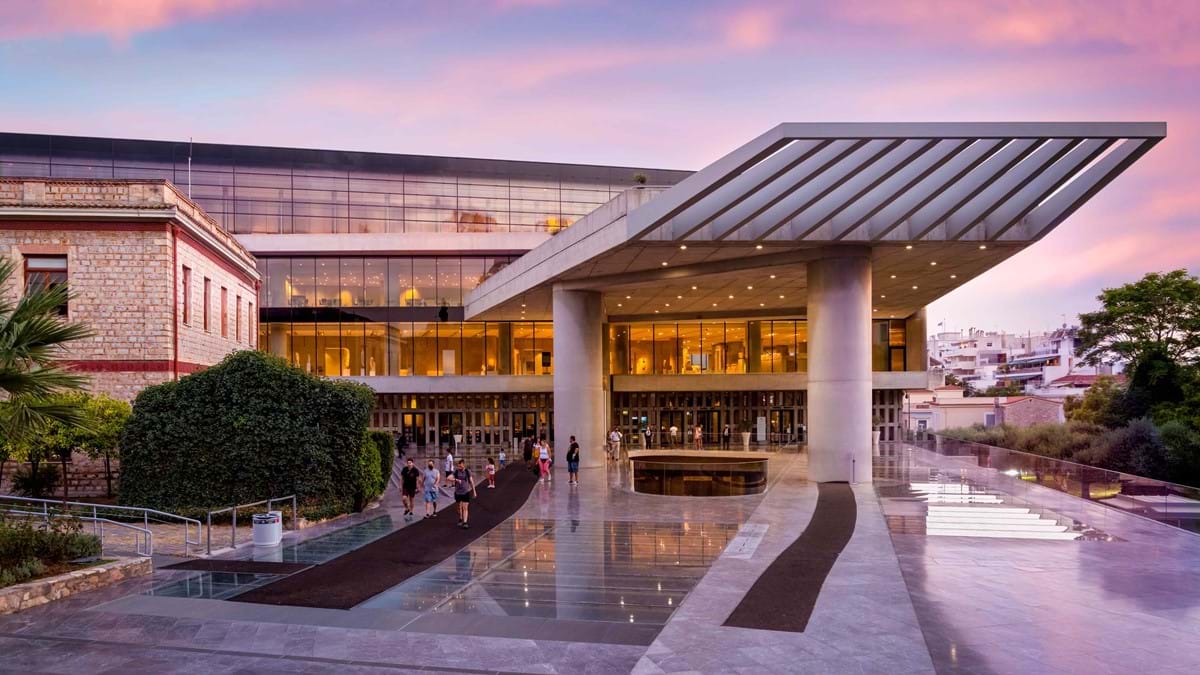 Acropolis Museum in the centre of the city