Christmas in a Historic Spanish Parador

A stylish and elegant Christmas

Celebrate Christmas in a stylish Spanish parador in the historic town of Ávila, known as the ‘Town of Stones and Saints.’

Spend a very special Christmas at the elegant Parador de Ávila, set in a stunning converted 16th-century palace in the UNESCO-protected historic city of Ávila, celebrated for its golden sandstone tones. Sit back, relax and make the most of your beautiful surroundings and historic location. Fascinating guided tours of Madrid on Christmas Eve, and Ávila on Christmas morning bring this wonderful festive tour to life. 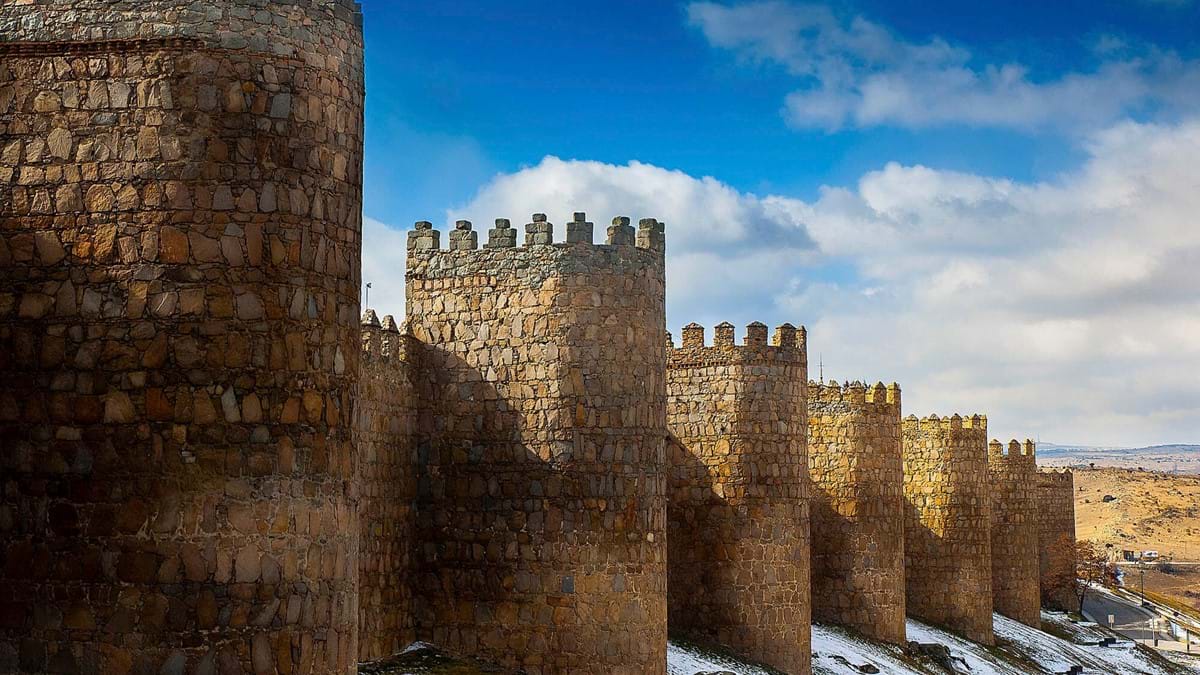 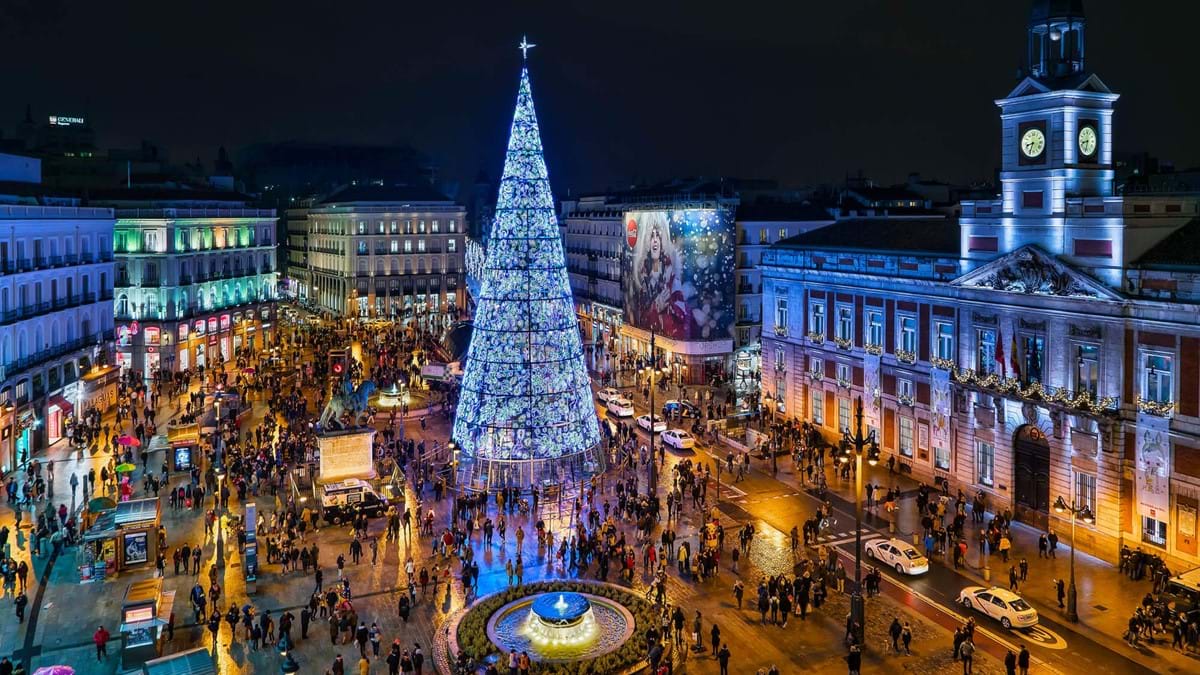 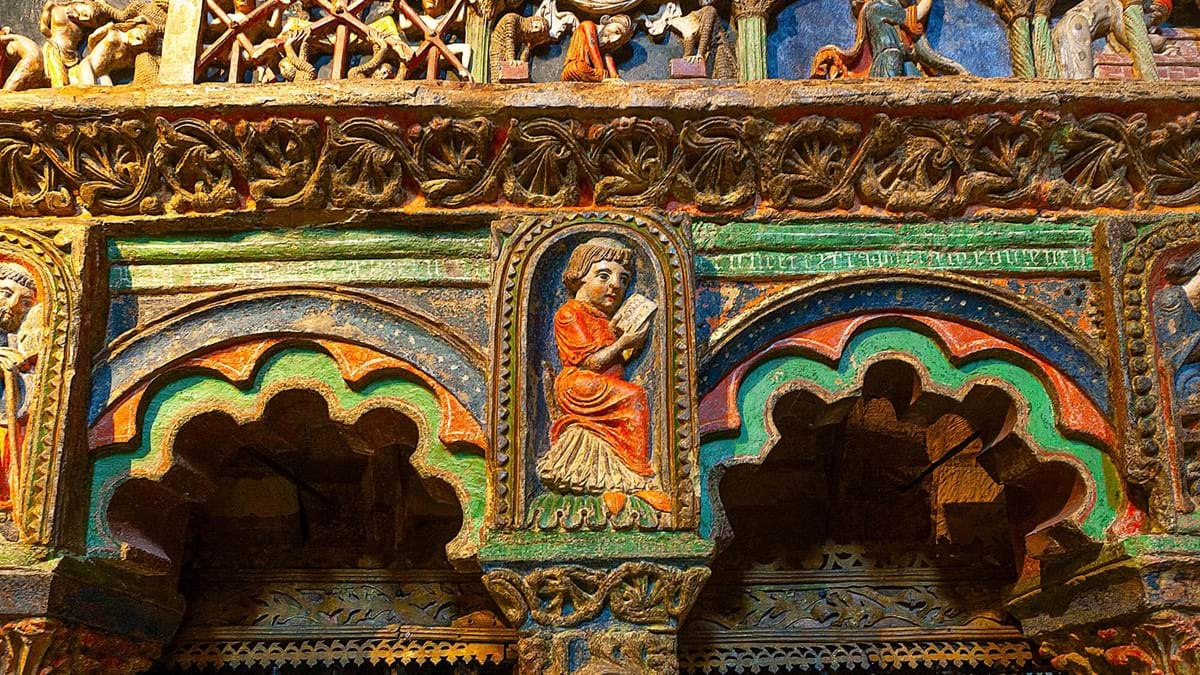 Set in a wonderfully renovated 16th-century palace in Ávila’s Old Quarter, the stylish Parador de Ávila is a special place to stay. 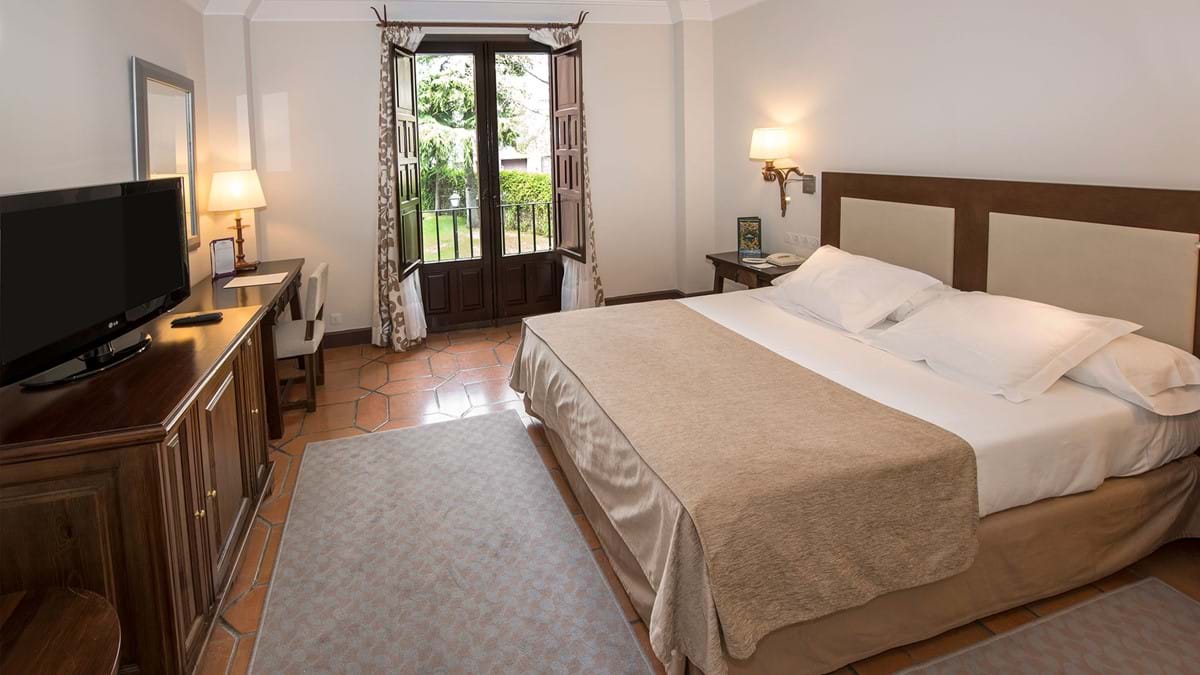 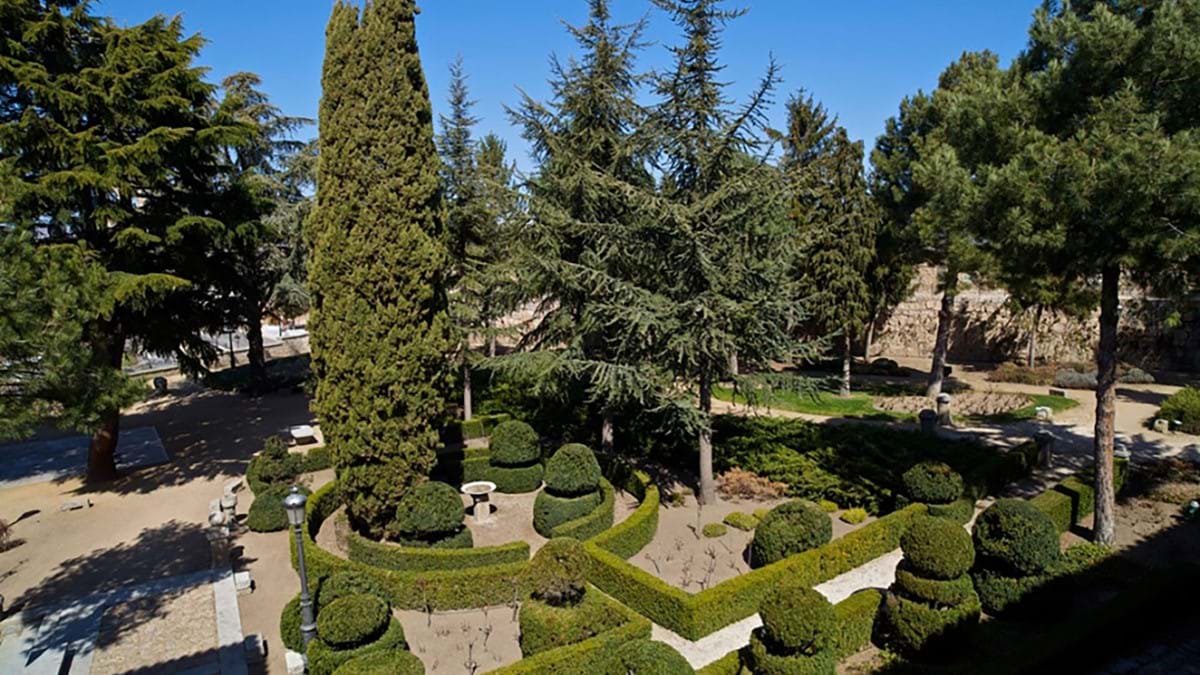 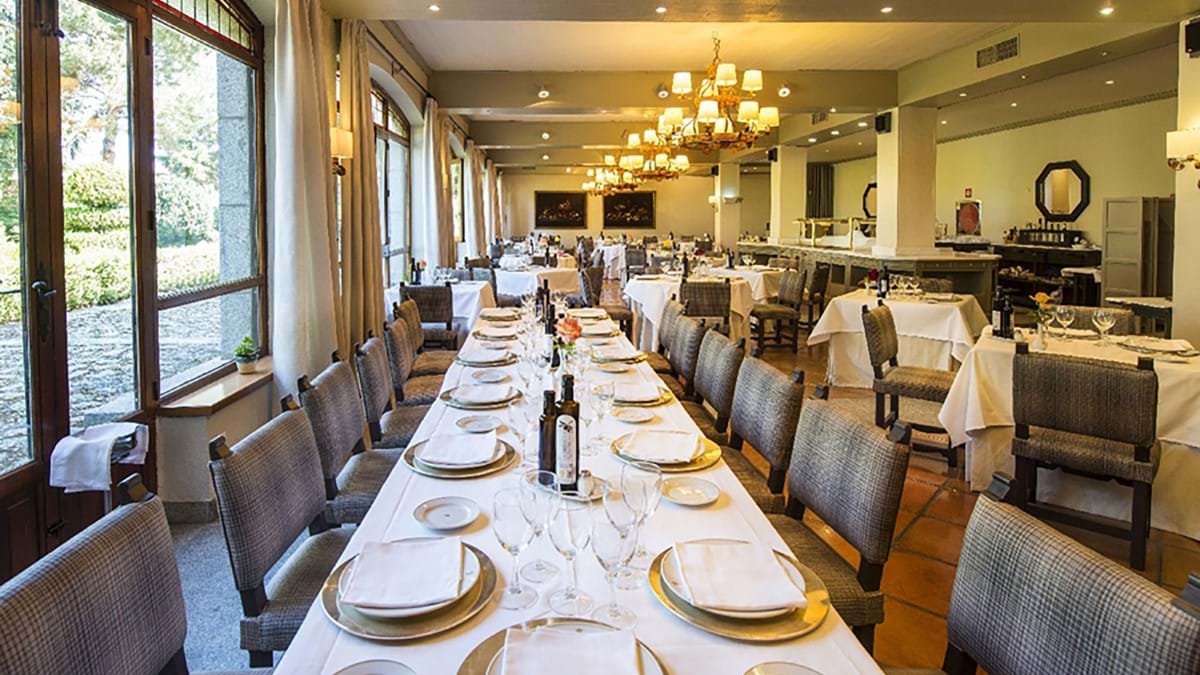 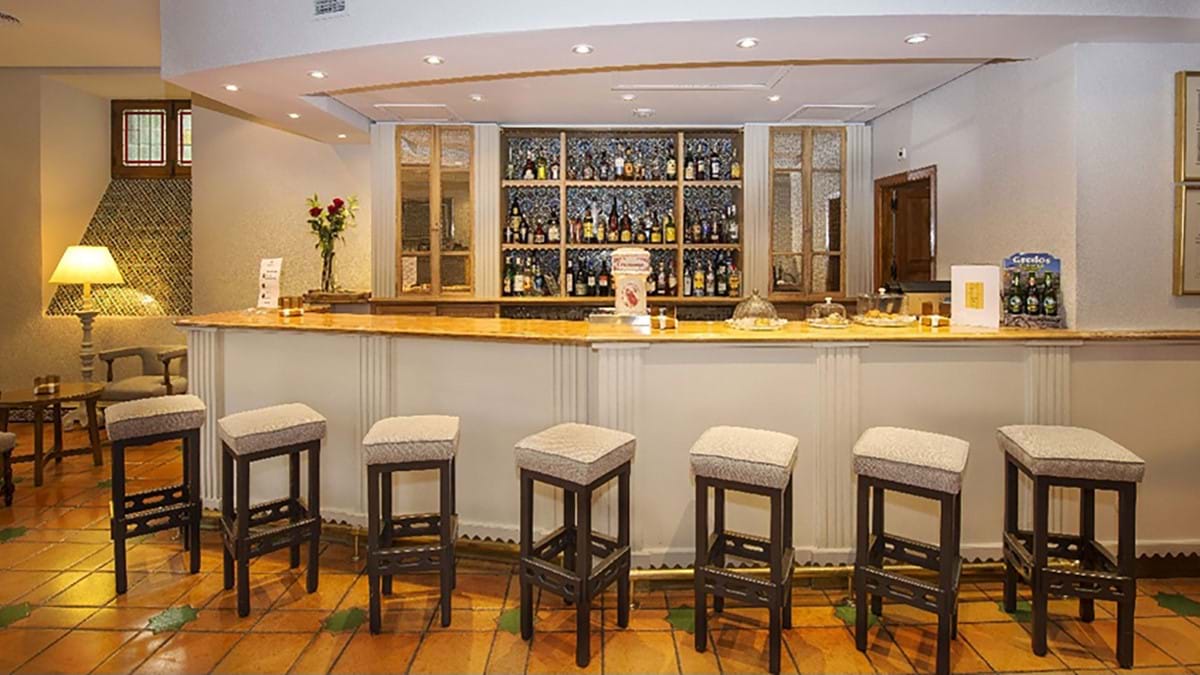 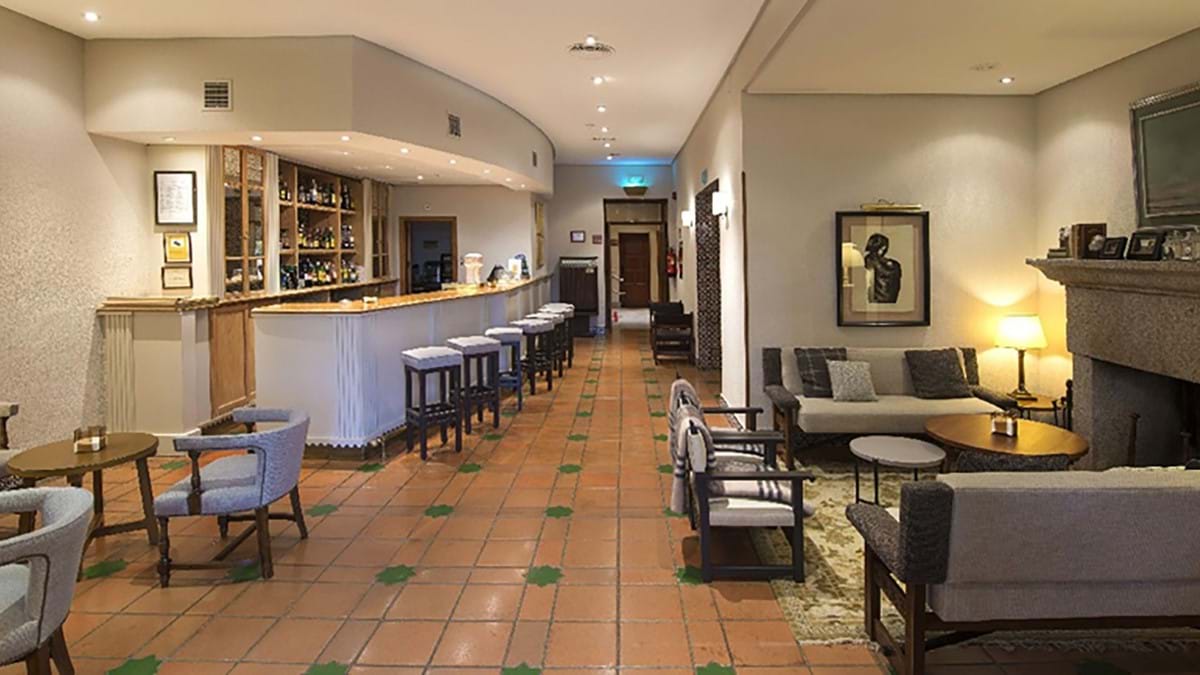 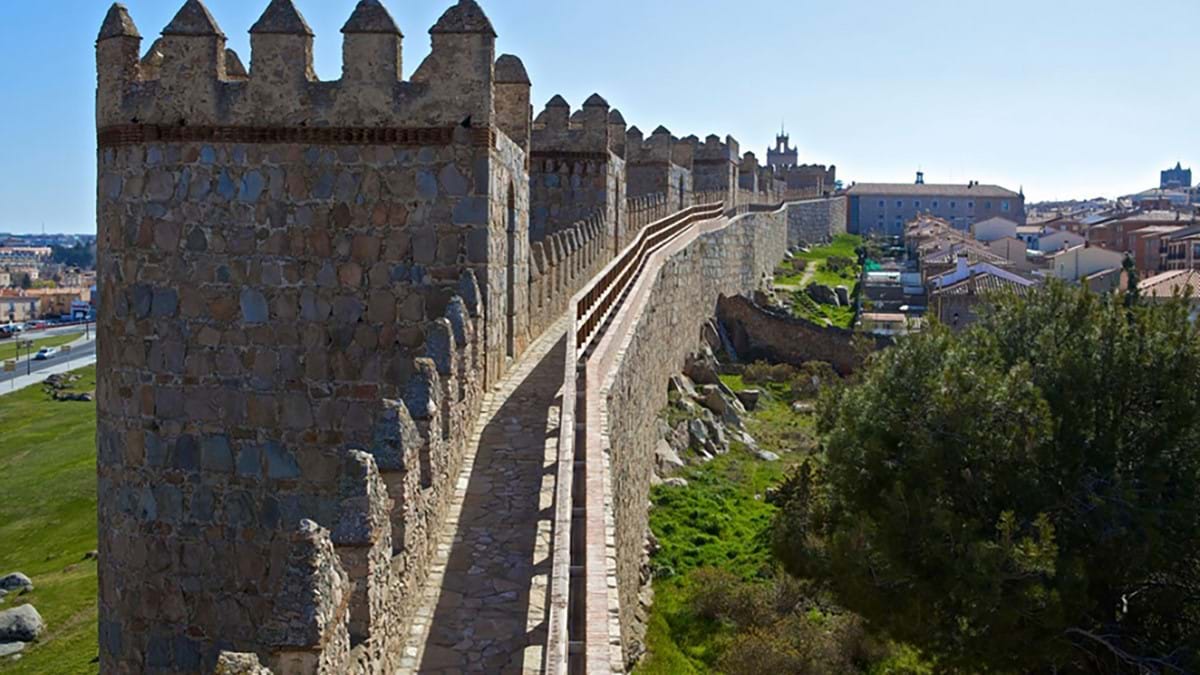 Set in a wonderfully renovated 16th-century palace in Ávila’s Old Quarter, the stylish Parador de Ávila is a special place to stay.

Inside, décor is elegant with high ceilings, tiled floors and tasteful furnishings throughout. Other facilities at the hotel include a restaurant, bar, lift, pretty gardens, lounge areas and a charming courtyard, with a great view out over the city walls.

The bedrooms are equipped with a TV, safe, mini-bar, telephone and Wi-Fi.

Christmas in a Historic Spanish Parador