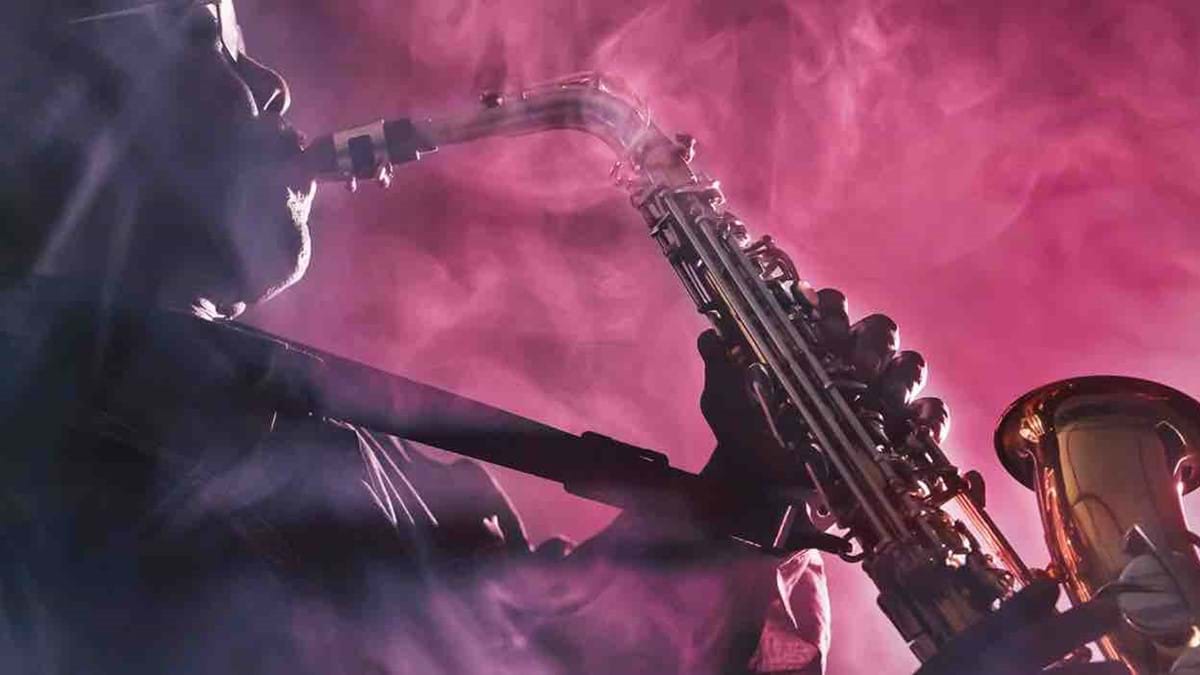 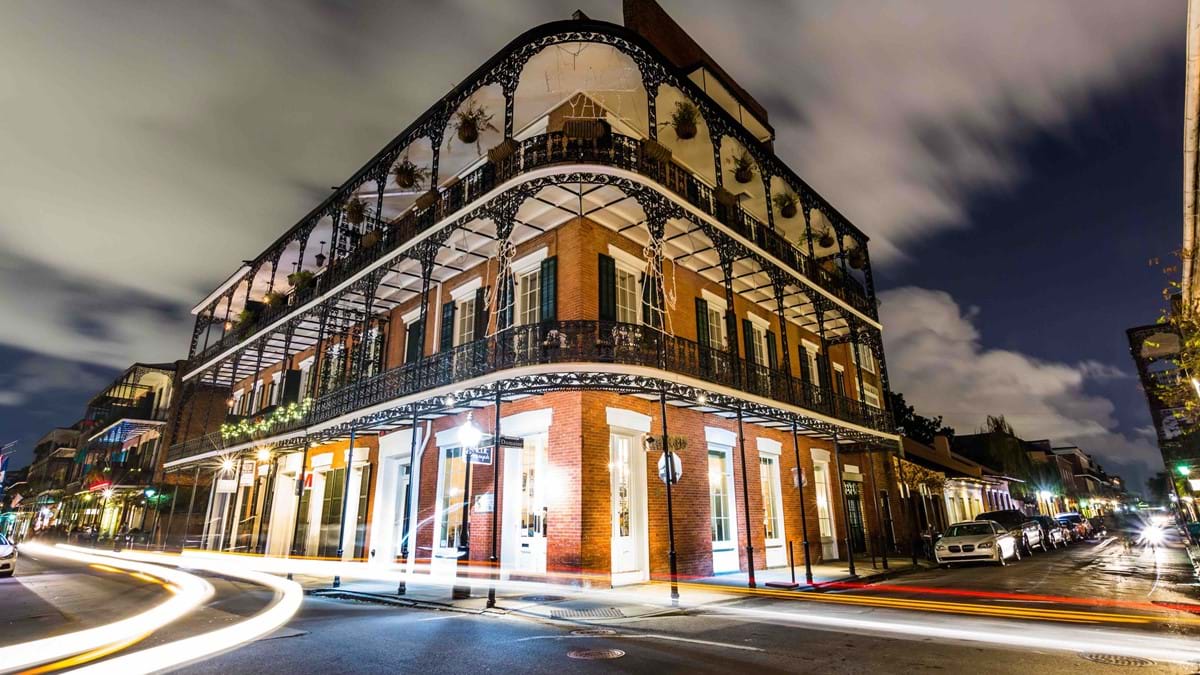 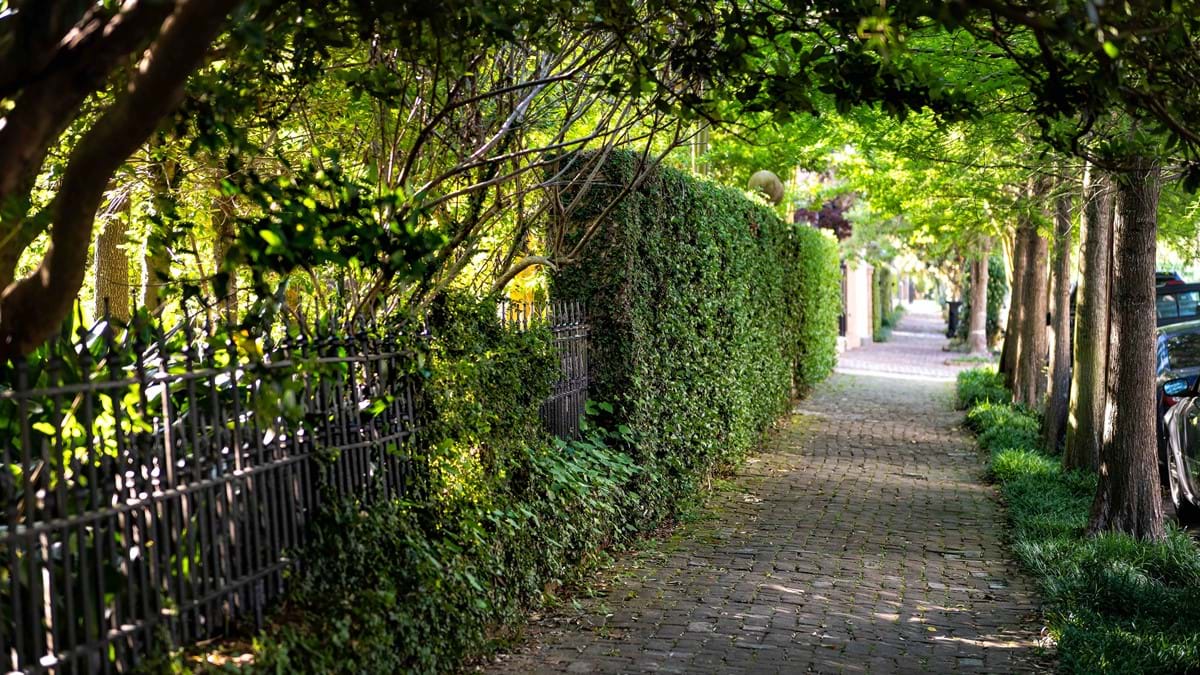 Whether you’re a proud muso or a culture vulture, the music scene of New Orleans will get you hot under the collar.

The magic of the musical city lies in its melting pot of influences. African, French, Cajun, Creole, and a mishmash of European history have all made the city uniquely eclectic. This spills over into everything the city encapsulates, including architecture, food and culture.

When it comes to music, this backstory has contributed towards one of the most must-see musical cities of the world. The birthplace of Dixieland Jazz, and an instigator of genres like rhythm and blues, rock and roll and the earliest funk bands, there’s something to suit every whim and satisfy every taste.

Get jazzy in the French Quarter

If there’s one place where you should set up camp when holidaying in New Orleans, it’s the French Quarter. This is the place where you’re most likely to get pushed and pulled along by throngs of people, not least because the area boasts some of the city’s most notable sights, including the eye-popping architecture at Jackson Square.

The reason why it's our number one is for its tuneful delights. If you want to dive deep to the New Orleans jazz music scene, this is the place to do it.

Perfect your day with a lazy coffee in the sun, wander around some of the area’s historic streets, and finish off with dinner and Dixieland jazz from some renowned musicians.

Top live venues to check out include Preservation Hall, with its band an arm’s stretch from the crowd and the raucous Jazz Playhouse.

R&B has a cult status in the city, and with good reason. From its early roots mid-Second World War to the chart-toppers that have filled the charts in recent decades, R&B is a firm fixture on the New Orleans music scene.

To really get into the swing of things, get your feet under a table at one of the hippest clubs, like Mother-in-Law Lounge, order a drink at the bar and settle into an evening filled with outstanding music and a free-flowing atmosphere.

Admittedly, if you’re on a quest to find the most authentic R&B clubs, you’ll spend most of your time wandering along the French Quarter, but don’t feel too blinkered by the neon musical lights of the area.

A short trip from there to Frenchmen Street will give you a new perspective. The street is known for its rip-roaring music scene and tunes exploding from every doorway.

Soak up the atmosphere at a festival

If we said Mardi Gras to you, would that send you into a frenzy of excitement? Well, if you have the energy for a real party, Mardi Gras in New Orleans is where it’s at. And that’s not where the party stops. The city loves a music festival, so plan your trip around one that gets your heart beating a little faster, and you’ll be on track to hot step it around the city.

The Mardi Gras happens around February each year, and although the city is most famous for it, the whole State of Louisiana gets in on the celebrations for around a 2-week period. So, even if you’re doing a bit of road tripping, you’re sure to come across some sort of party at that time.

If February just doesn’t work for you, you can always take a trip to one of the museums dedicated to Mardi Gras, like the show-stopping Mardi Gras World, where all the festival’s creations are made.

Don’t get too sucked into the idea that this is the only festival worth experiencing though. With an event’s calendar to make even the most cultural city green with envy, there’s always something to see and do. To name check just a few, there’s the Jazz and Heritage Festival, or Jazz Fest as those in the know call it. More fun can be had at others like the Crescent City Blues & BBQ Festival, and the Cajun-Zydeco Festival.

Shake yourself out of your trance and grab a cab across to the Garden District, and you’ll be rewarded on many levels.

Not least, for the sheer beauty of the area. Pretty as a picture, it’s here that you’ll see wide, tree-lined avenues, sweeping mansions, and traditional shotgun houses.

That, plus a multitude of green spaces and the atmospheric avenues of Lafayette Cemetery will do wonders to quiet the mind. And from there, you’ll have the headspace to experience some more of New Orleans music!

Garden District music clubs and uptown, in general, include the famous Tipitina's, a place that’s hosted more music legends than you can shake a stick at. Le Bon Temps Roule, with its hard to resist free oyster Fridays. And Bayou Bar with its moreish cocktails.

Dive into the dive bar scene

Head off mid-town and you’ll get to experience one of New Orleans quirkiest scenes, the dive bar. Although this isn’t the place to see live music, it is the spot where you’ll find plenty of off-duty musicians sipping drinks to jukebox hits and hitting the pool table.

Perfect for a warm-up pre-night out, get into the spirit of the city surrounded by some of its individual characters. Grab a cheap beer in dimly lit surroundings, and feel completely mellow in a comfortable, unpretentious setting that could have been lifted straight from your favourite blues track.

Oh, and take the streetcar. Even if there’s nowhere you need to be. That’s one top way to take a break from the musical madness of the city.

Head over to the atmospheric city of New Orleans with us. Book your next holiday here.