5 places to eat in a day in Lisbon

Lisbon is unique in its approach to food. The city’s culinary scene is patriotic in its commitment to local produce, traditional culinary techniques, and Portuguese flavours. However, with Portugal’s role in the global spice trade, Lisbon’s food culture has been heavily influenced by global exploration. As such, Lisbon’s finest restaurants weave together modern, international flavours.

This culinary innovation and the number of awarded chefs based in the city makes Lisbon one of Europe’s most up-and-coming foodie destinations.

If you’re wondering where to find the freshest, most unique meals in Lisbon, we’ve got you covered. From local street food to fine dining, we have recommendations for every price point. The typical Portuguese meal is typically a three or four-course affair, at the very least, so please arrive hungry!

Since opening in late 2017, Prado has evolved to become so much more than the once-abandoned factory it’s taken up residence in. You’ll need to wander down one of Lisbon’s narrow, cobble-stone alleys to find Prado. Upon entering the striking eatery, you’ll notice that the white-washed, high-ceilinged conversion lends an immediate air of peace and calm.

Prado is an oasis in the bustling city of Lisbon. Natural light floods the space and leafy plants hang above the wooden, Scandinavian-style dining tables - a distinct homage to the overgrowth that used to fill the industrial site that had remained unused for two decades.

If a farm-to-table dining experience is important to you, look no further than Prado. The focus of the reasonably-priced menu is on exquisite local, seasonal produce. If a particular ingredient isn’t in season, you won’t be eating it. Expect incredible dishes such as Barrosã beef tartare with grilled Galega cabbage, smoked Iberico pork lardo with Florina apple, and line-caught squid with leeks.

Sticking around for dessert? Great! Be sure to sample the sweet potato, smoked milk ice cream with honey and for something even more unique, taste the acorn ice cream with pearl barley and dulse. Prado is certainly a must-eat restaurant in Lisbon.

Portugal isn’t typically known for its vegetarian options. However, if you’re wondering whether the modern, international city of Lisbon offers plant-based cuisine, you’re in luck! Restaurante PSI has a variety of delicious options to suit you.

One of Lisbon’s oldest vegetarian restaurants is based in a once-abandoned park and cafe, giving it a unique tent-like aesthetic. Like Prado, Restaurante PSI is another oasis in the bustling Portuguese city.

The inventive menu is meat-free, specialising in the flavours and culinary techniques of North Africa, Thailand, the Mediterranean, and South America. The restaurant’s head chef is Le Cordon Bleu trained and concocts flavourful vegetarian meals such as house-style seitan served with seasonal vegetables, a zesty mango ceviche, and an oat-based raw vegan cheesecake for dessert. There’s something for those with a sweet tooth and also those with a fondness for umami richness.

If you like variety, and you like it quick, head to Time Out Market Lisbon. Once you enter the doors you will be spoilt for choice. A fixture on Lisbon’s food scene, Time Out is extremely popular with international visitors. In 2018, nearly four million visitors came to the market. So be warned, while the hall can accommodate 500 guests it can be a bit tricky to find a table. So keep an eye out and try to secure one before ordering your food.

Time Out Market lies inside a striking 19th-century market hall in the waterfront Cais do Sodré neighbourhood. It’s easy to reach, situated across from a ferry terminal and a metro station. It’s also a lovely walk there.

Opened in 2014 by Time Out Lisboa Magazine, the market isn’t a traditional Portuguese market, but rather a modern, cafeteria-style food hall boasting 32 restaurants and kiosks. It’s the original Time Out Market, with venues popping up in Miami, New York, Montreal, and Boston after Lisbon’s success.

Some of the culinary highlights include the meat-filled Porto mega-sandwich at Miguel Castro e Silva, the cheesecakes, Brazilian-style chocolate brigadeiros, and banoffee pies at Nós é Mais Bolos, and of course, the breaded and fried croquettes Croqueteria.

A post shared by Time Out Market Lisboa (@timeoutmarketlisboa)

If you prefer exclusive, fine dining when you travel, Feitoria is where you need to be. The Michelin-star restaurant fuses traditional Portuguese cuisine with modern international cuisine, while still maintaining the core flavours of local specialities. It’s one of the best restaurants in Lisbon.

To obtain the finest, high-quality ingredients, chef João Rodrigues and his team have developed strong relationships with their food suppliers. The team is ready to serve up delicious fare in the form of 8-10 ‘path’ menus, which include dishes such as Bluefin tuna with daikon and Ossetra caviar, Arouquesa beef with leaves and bone marrow, small game Carolino rice from Alcácer do Sal, and Alcobaça apple with wheat Barbela canelé, honey and nuts.

The restaurant also offers a wide range of hand-picked wines - local and international - as well as high-quality Champagnes.

Situated on the River Tagus, between the Tower of Belém and the Discoveries Monument, Feitoria is the place to be. The atmosphere is unbeatable, with river views, gold tones, and sophisticated art, making the high-end restaurant a fantastic opportunity for you to whip out that suit jacket or elegant dress you packed just in case.

To turn your meal into a photo opportunity, head to Casa Do Alentejo. The restaurant is a quick stroll from Rossio Square, the lively city square located in Lisbon’s Baixa neighbourhood. Once you find the door to the restaurant, step inside and be instantly transported into another world.

Casa Do Alentejo is the historic site of a former Moorish Palace. Dating back to the 17th century, with significant renovations in the early 20th century, the site features ornately-tiled rooms, a grand hall, and a striking courtyard. So bring your best camera (or your smartphone will do).

The Casa do Alentejo is dedicated to the traditions, culture, and food of Portugal’s Alentejo region, the south-central Portuguese region known for rolling hills, historic fortress towns, and high temperatures. It has long been considered the heartland of Portugal. Some of Casa do Alentejo’s specialities include oven-roasted rabbit, lamb stew with delicious Alentejo bread, and fine local wines from Alentejo. 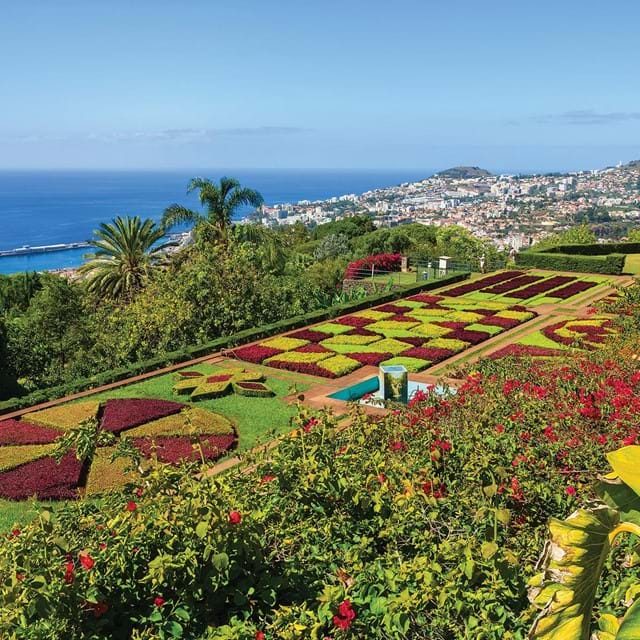 A splash in the sea or a hike up its highest peak? Read through our ultimate guide to this fascinating Portuguese island with year-round warmth. 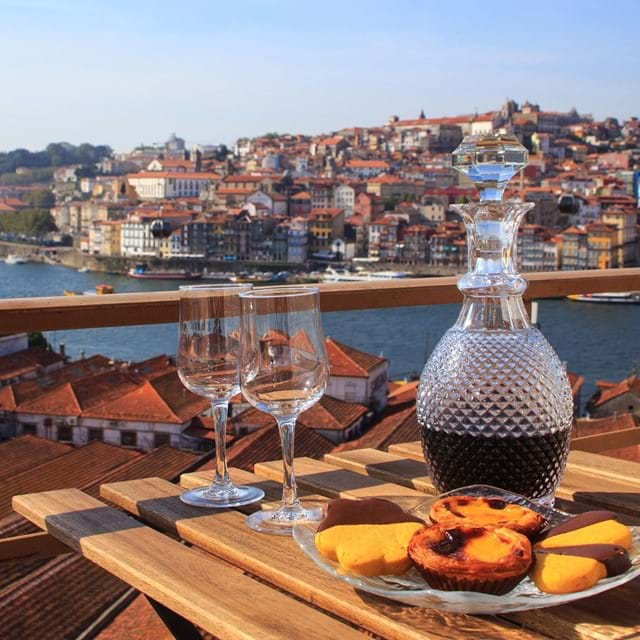 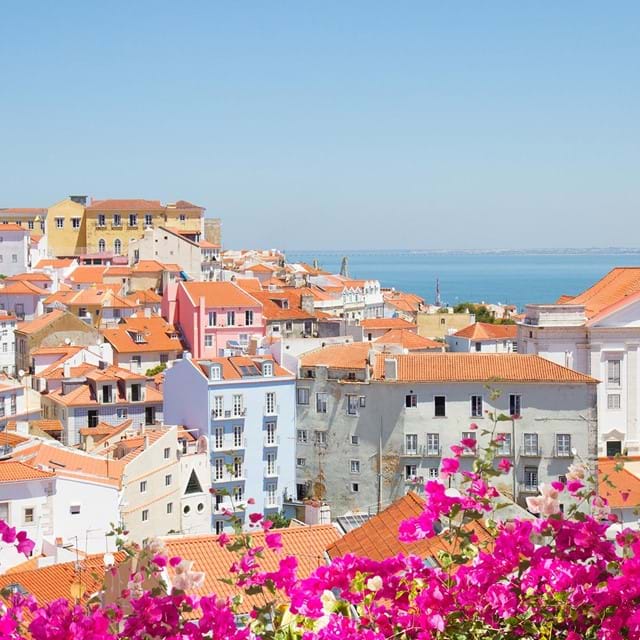