An escape to warmer climes for chances to soak up the festive delights of Spanish cities makes for a wonderfully rewarding pre-Christmas break. At each city, you’ll get to explore streets and squares adorned with lights and decorations, explore festive markets, and feel the buzz of excitement as the locals get ready for the big day. Vigo will be a particular highlight; around ten million twinkling LEDs make up one of the world’s largest Christmas light displays here, and you’ll get to city in its illuminated splendour.

There’s time to seek-out historical, architectural and cultural highlights too. At the Galician gems of Vigo and La Coruña, Borealis docks within a mile of the city centres, making for easier discoveries of their centuries-old churches, cathedrals and monuments such as La Coruña’s UNESCO-listed Torre de Hercules. Getxo is an excellent starting point from which you can take in the highlights of nearby Bilbao, including the Guggenheim Bilbao, a modern architectural masterpiece. Gijon meanwhile is your gateway to Avilés,– home of the world renowned Oscar Niemeyer International Cultural Centre and several fantastic cider houses. 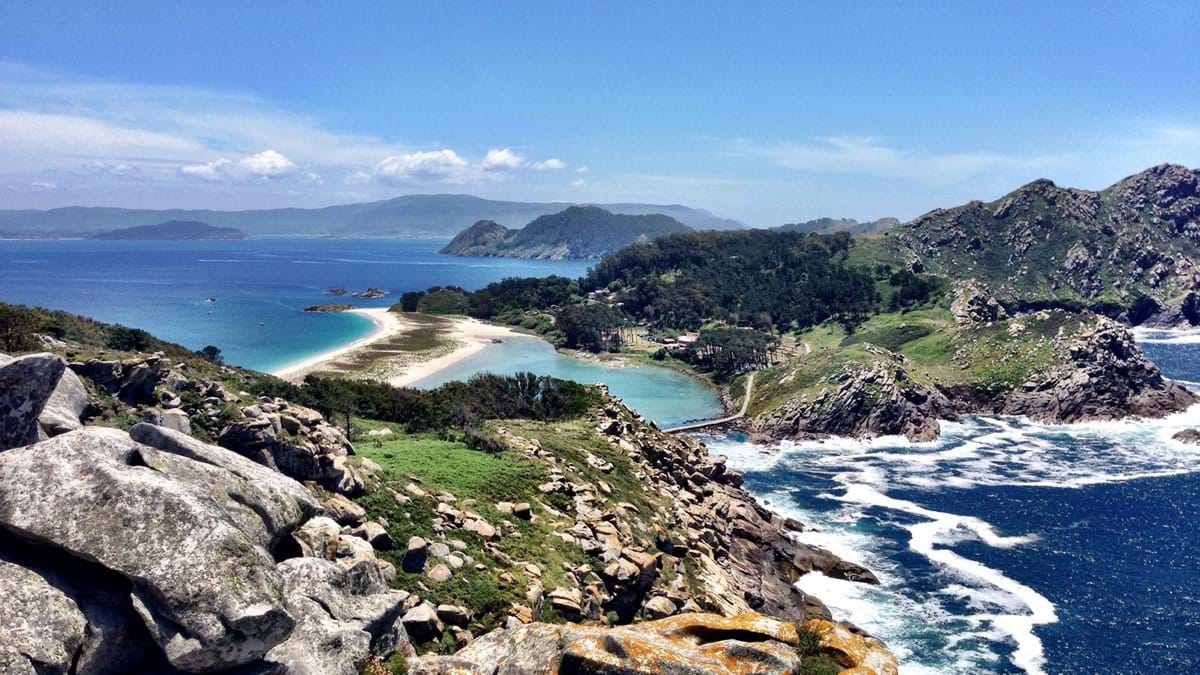 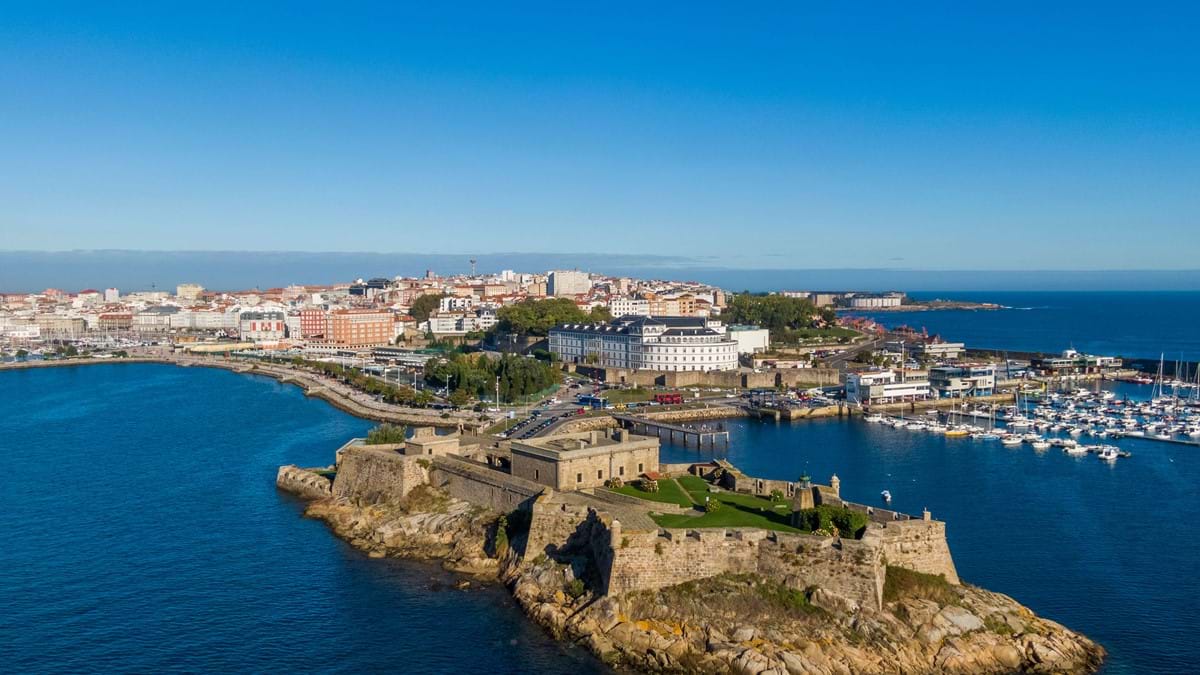 Life on board Borealis

There's far more to Borealis than we could possibly fit on this page. Click below to find out more about her cabins, restaurants and other excellent facilities. 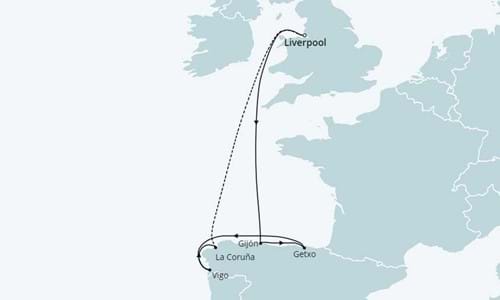 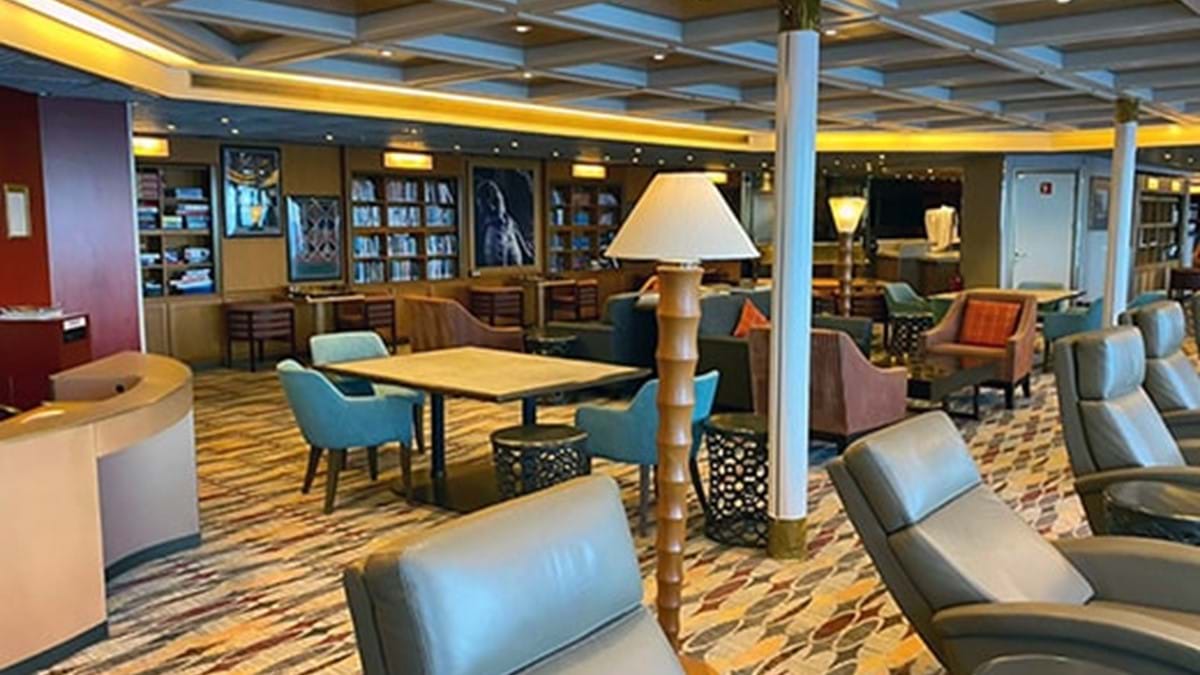 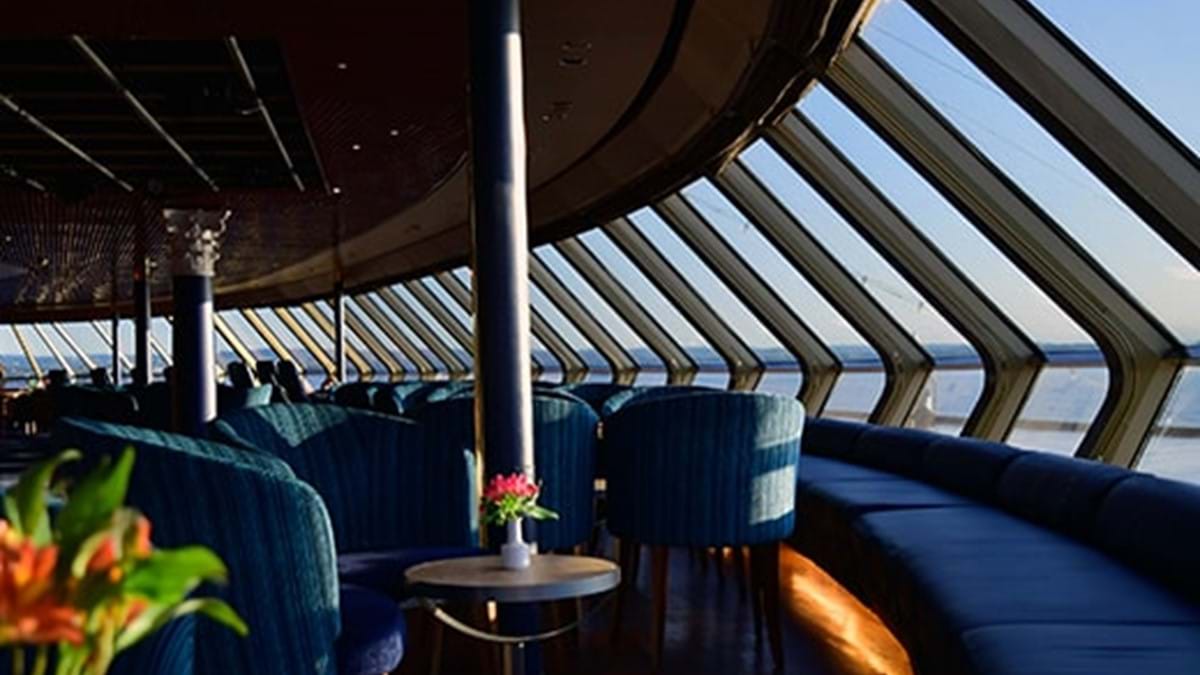 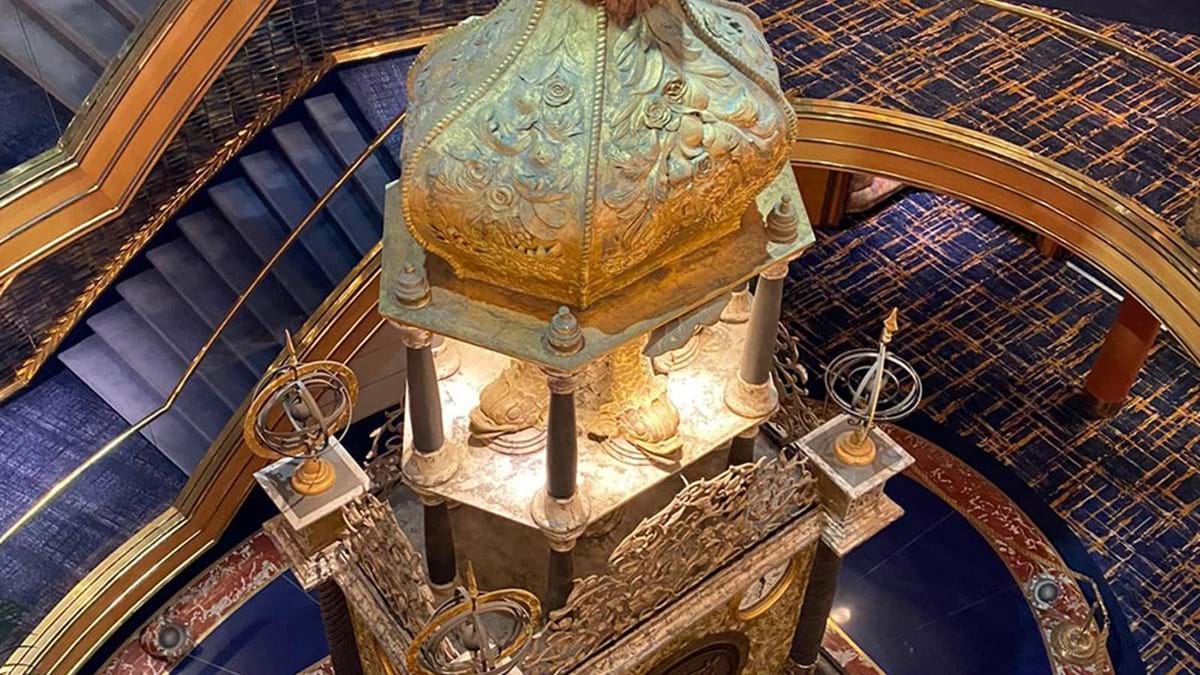 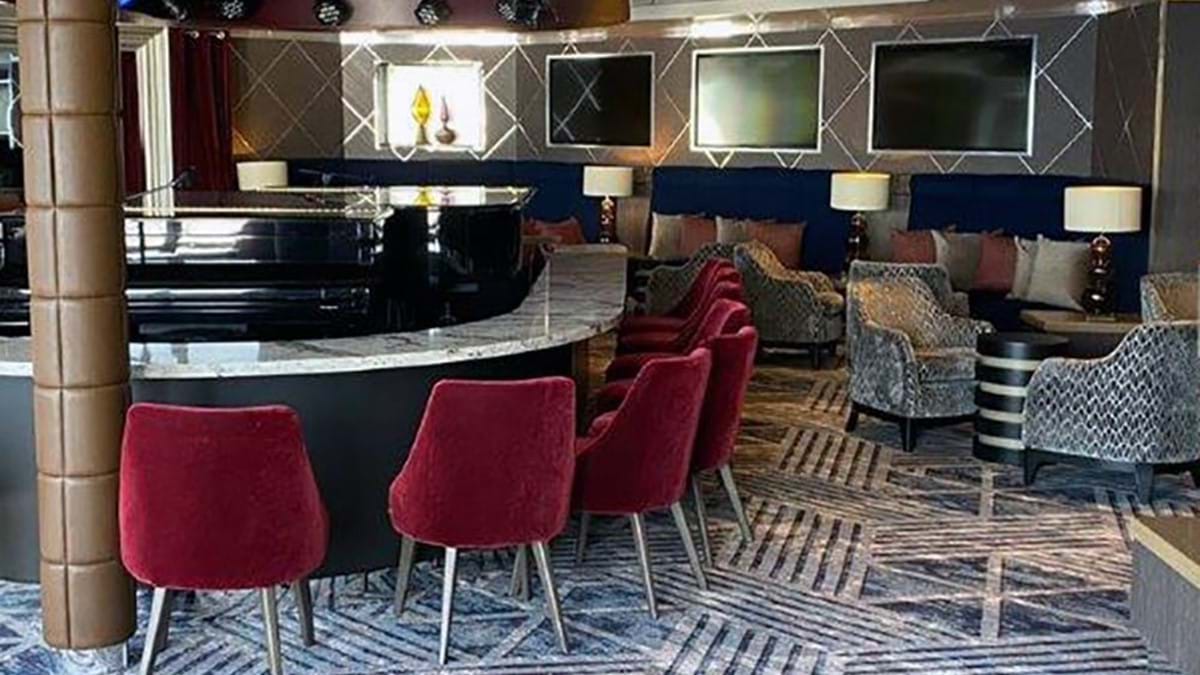 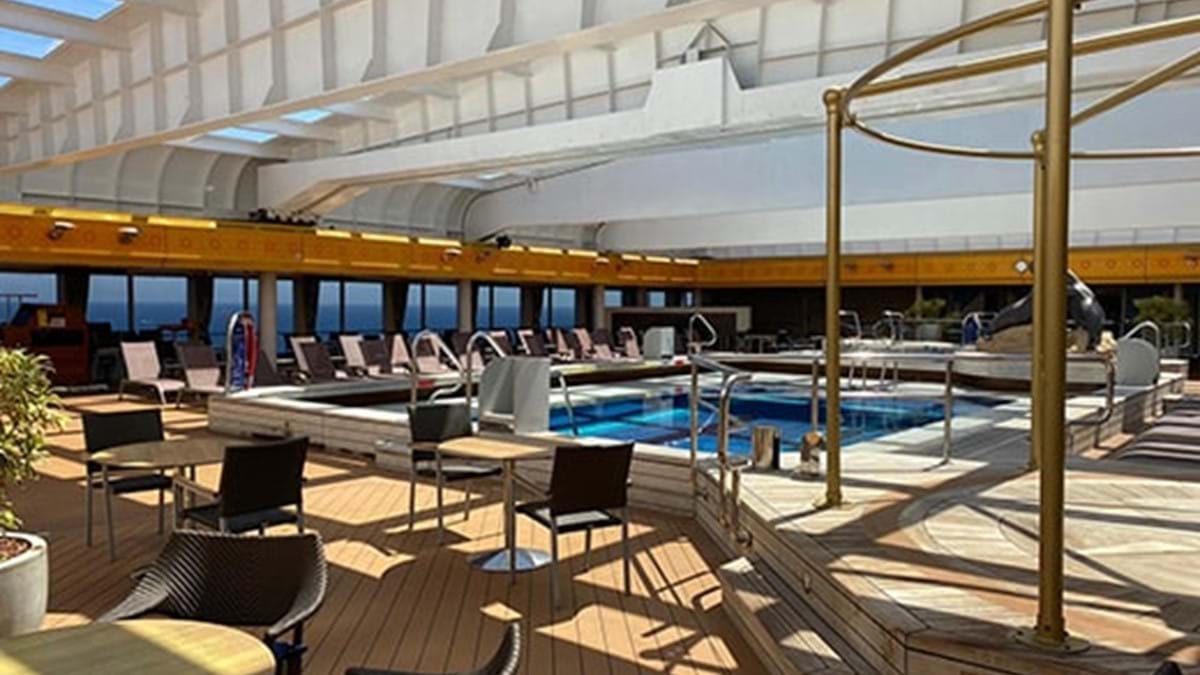 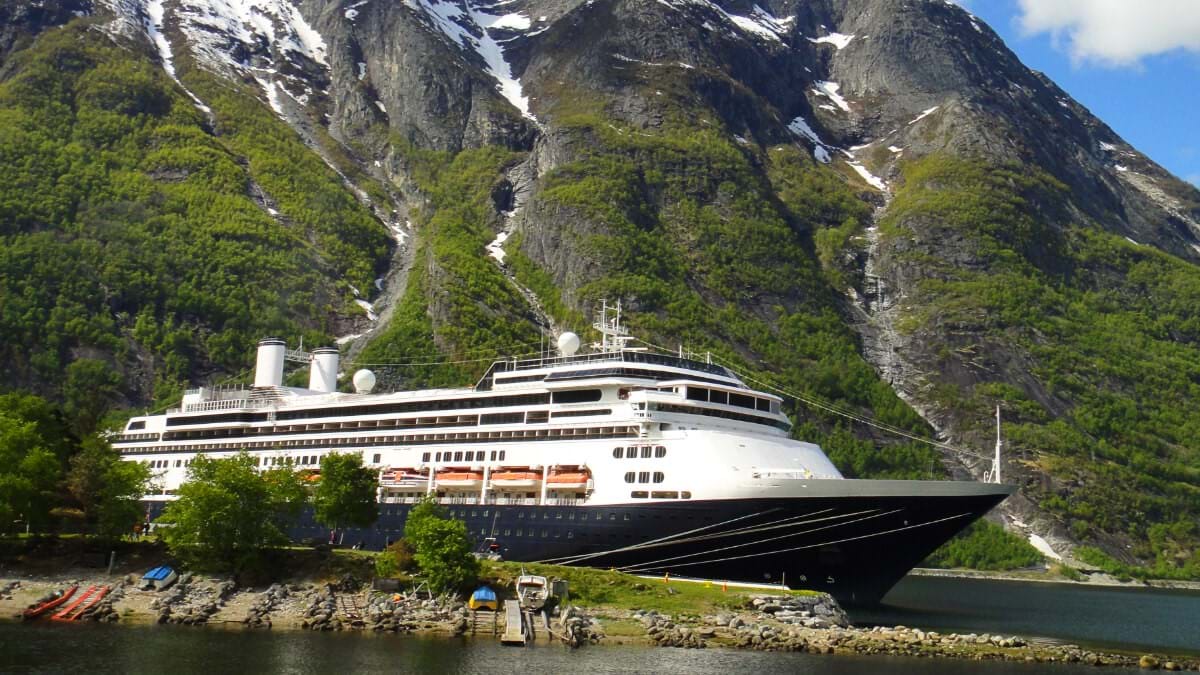 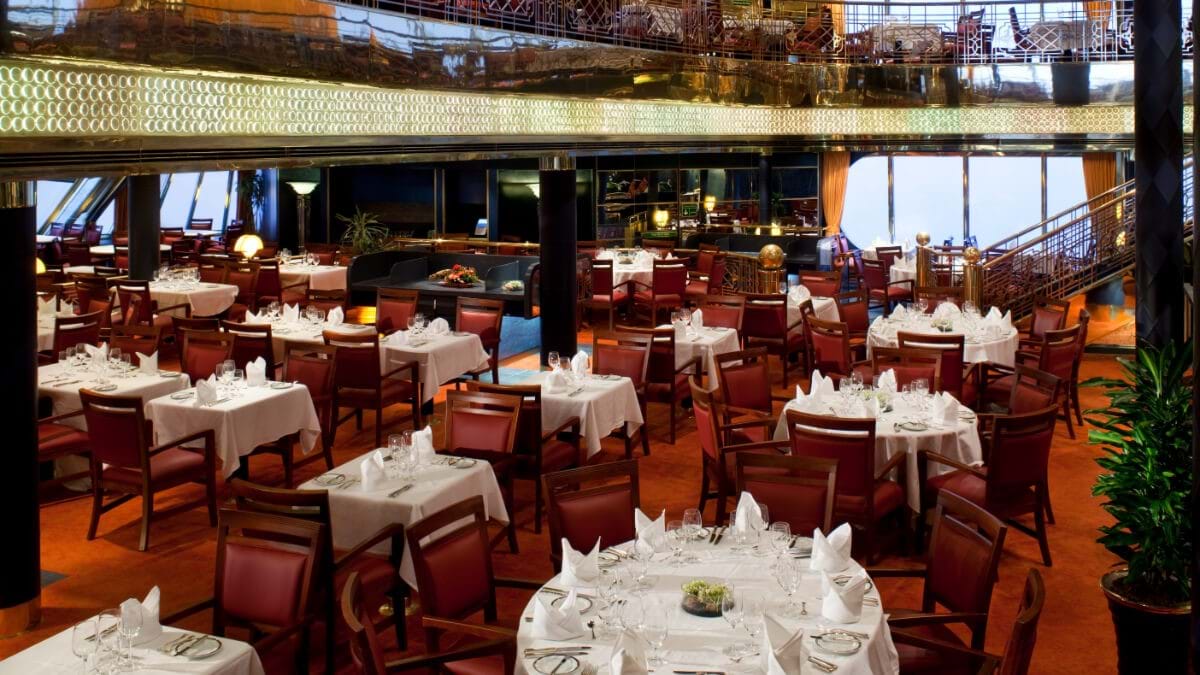 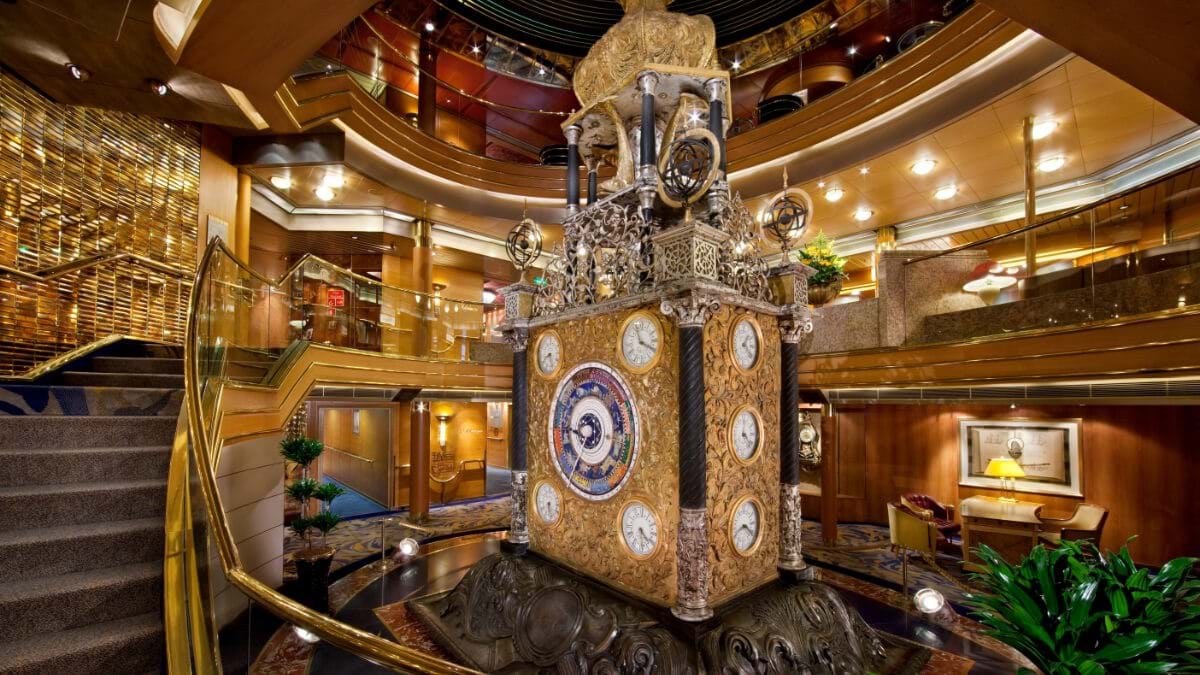 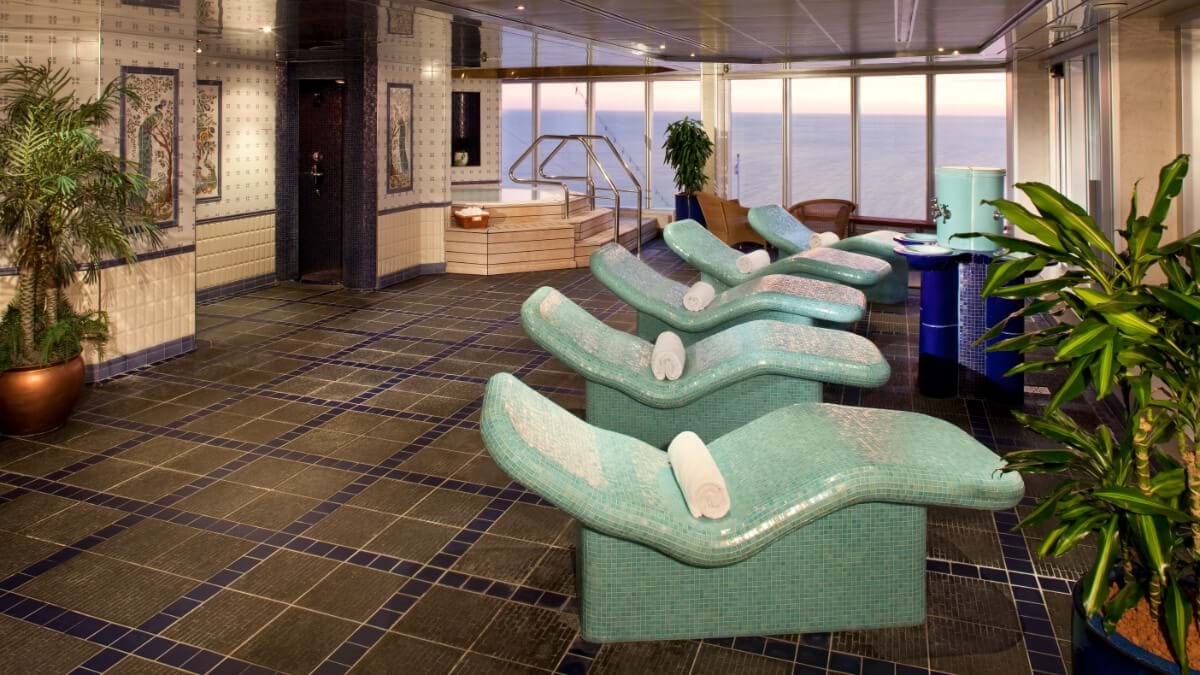 As one of the larger ships in the Fred Olsen fleet, Borealis provides the best of both worlds. With fewer than 1,400 guests, you can enjoy the chance to mingle with fellow travellers while enjoying a more traditional cruising style, with spacious public areas and none of the crowding experienced on larger cruises.

Choose from one of the convenient UK ports and embark on a spellbinding journey throughout the UK, Europe, the Americas or Asia. With a wide variety of destinations to choose from, Borealis cruises offer something to suit all tastes. Explore the glamour-laden French Riviera, discover the natural beauty of Norway, or set off on an epic World Cruise exploring several continents over many months.