Away from well-trodden tourist routes, a trio of lesser-known, undiscovered gems offer a rarely experienced taste of Spanish history and culture. Wander around Castellón de la Plana, to feel the city’s combination of old and new; ancient sites and centuries-old architectural highlights appear seamlessly alongside trendy cafés, shops and squares alive with the bustle of local life. Motril is much the same, with its mix of Moorish and Mudéjar treasures, and bars and restaurants serving authentic Andalusian food and drink, while an impressive fortified monastery and pazo, and a café bar-lined promenade, are among the highlights to discover in Vilagarcia de Arousa on the gorgeous Galician coast. At each of these charming towns and cities, you’ll find uncrowded beaches and places to retreat for laid-back relaxation.

There are also visits to popular, busier destinations on this diverse Spanish discovery; you’re in for easy, enriching explorations  of Cádiz, Mahon and Cartagena too. Head into Cádiz for majestic ancient monuments and traditional tapas bars, or perhaps enjoy time on the city’s golden-sand beaches; and delve into the Roman heritage of Cartagena, where the medieval Castillo de la Concepcion, Roman amphitheatre and Bateria de Castillitos offer an immersive insight into this Murcian city’s incredible history. Meanwhile, there’s time in Mahón to capture the very essence of Menorca, whether you choose to take in the capital’s ornate architecture and landmarks, or simply head to the beach.

Life on board Bolette

There's far more to Bolette than we could possibly fit on this page. Click below to find out more about her cabins, restaurants and other excellent facilities. 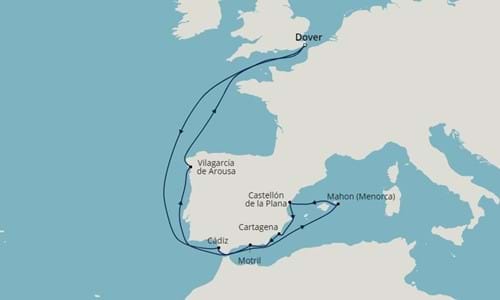 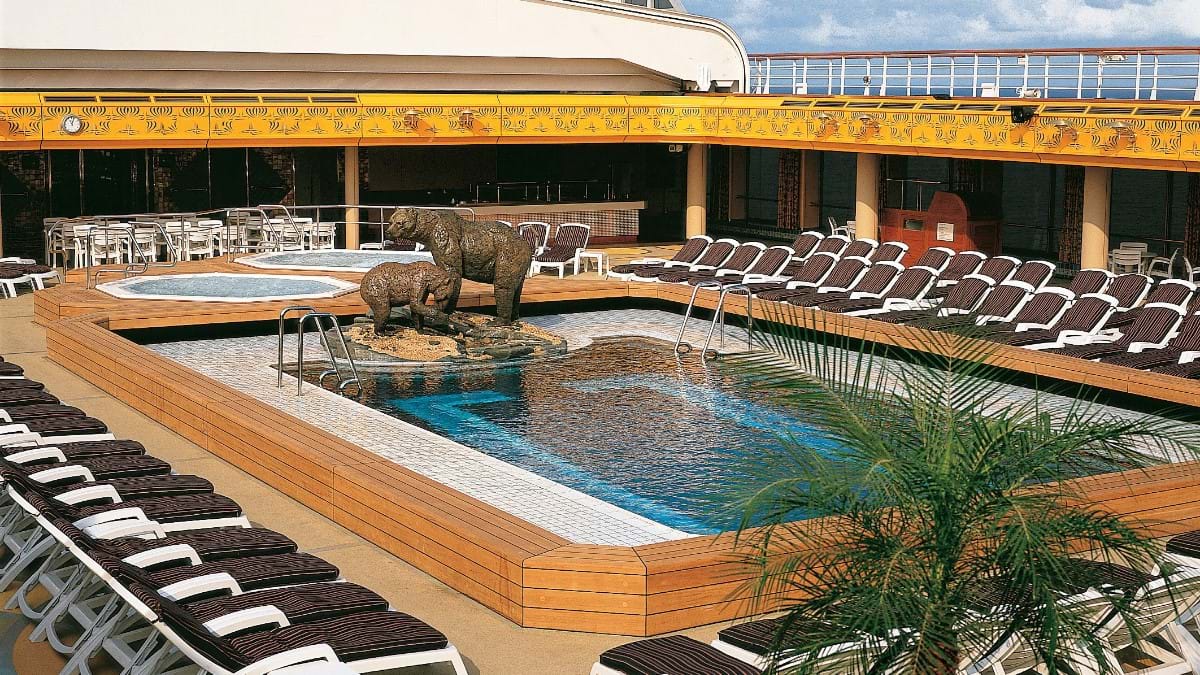 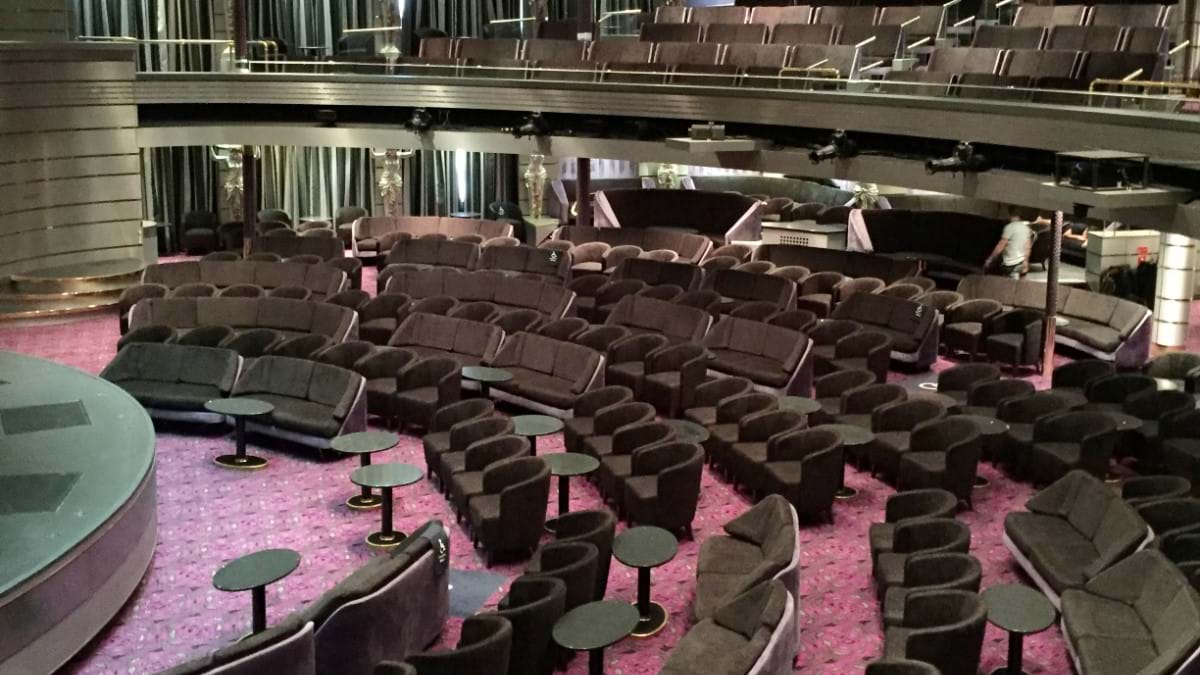 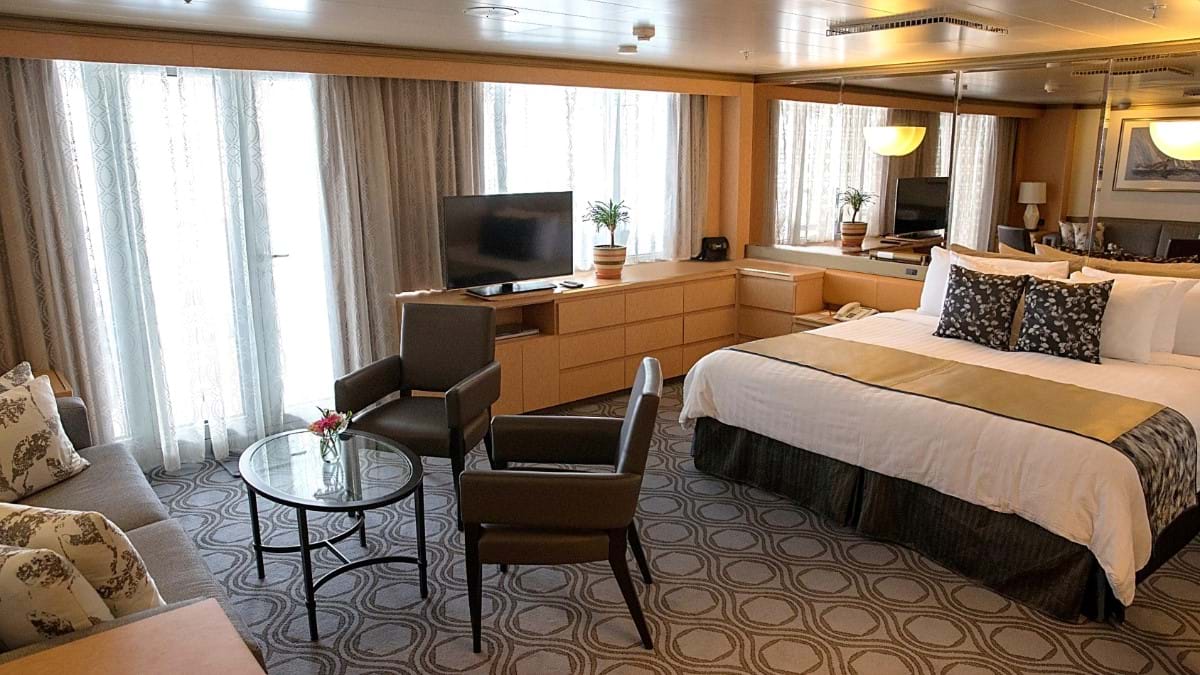 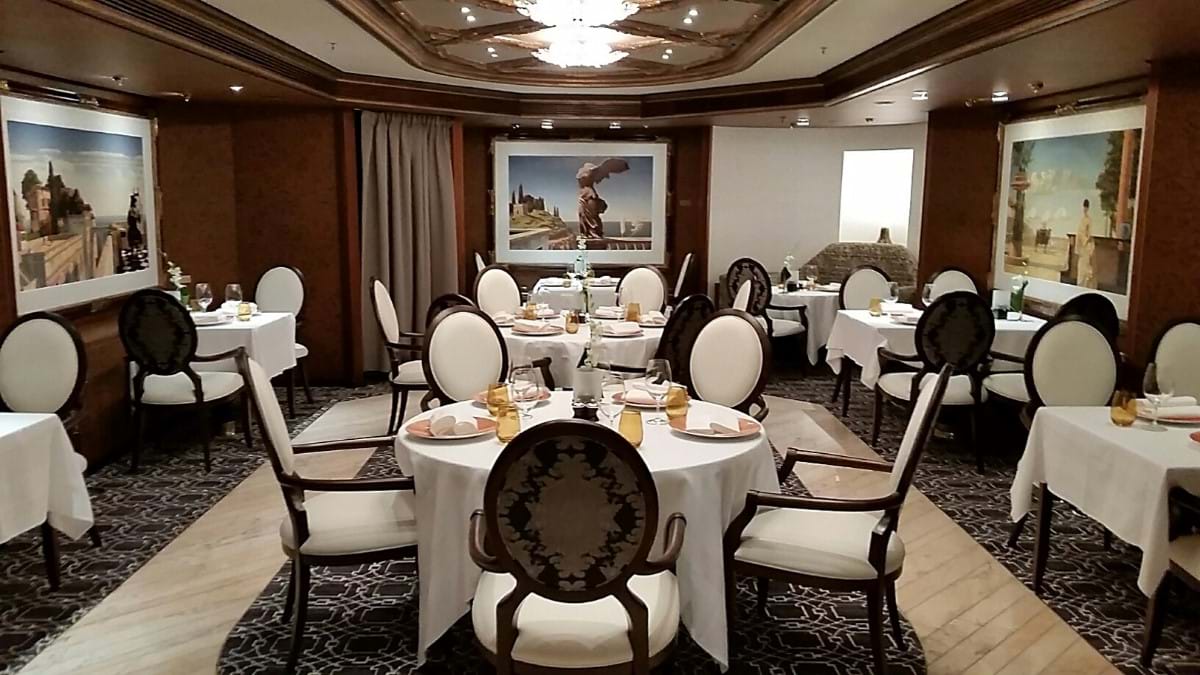 Depart from Dover or Southampton and choose from a wide variety of exceptional journeys covering Europe and far-flung exotic destinations. Whether embarking on a scenic tour of Scotland or a month-long trip to the Arctic or the Americas, you can look forward to all of the amenities you need to make your stay as comfortable as possible, along with fantastic entertainment and excellent customer service.

Whichever route you decide on, Bolette cruises provide the chance to create treasured lifelong memories, with a range of enthralling tours and experiences. From witnessing the beguiling Northern Lights and Arctic Midnight Sun to wildlife watching and exploring ancient ruins, you're sure to end your holiday with a feeling of having tasted true adventure.