Board Amy Johnson at in Tilbury, as she prepares to embark on an exciting Arctic voyage. After three relaxing days at sea, your first port of call is Reykjavík, the world’s most northerly capital. Heading further west across the North Atlantic, Amy Johnson will make several fascinating stops at Greenland, before heading home via the remote Orkney Isles.

Sail through waters crossed a thousand years ago by Norse adventurers on their way to the New World, as you discover the ancient (and modern) history of Iceland, and its lively, colourful capital, Reykjavík. Head west and skirt the extraordinary, rugged western coast of Greenland, the world’s largest island. Keep an eye out for whales as you make several fascinating stops, including Qaqortoq, a picturesque rock-bound colourful fishing village, and spend a night at Ilulissat, famed for its dramatic icefjord and huge icebergs. Return to the UK via the Orkney Islands, calling at their historic capital Kirkwall to complete a your memorable cruise.

Life on board Amy Johnson

There's far more to Amy Johnson than we could possibly fit on this page. Click below to find out more about her cabins, restaurants and other excellent facilities. 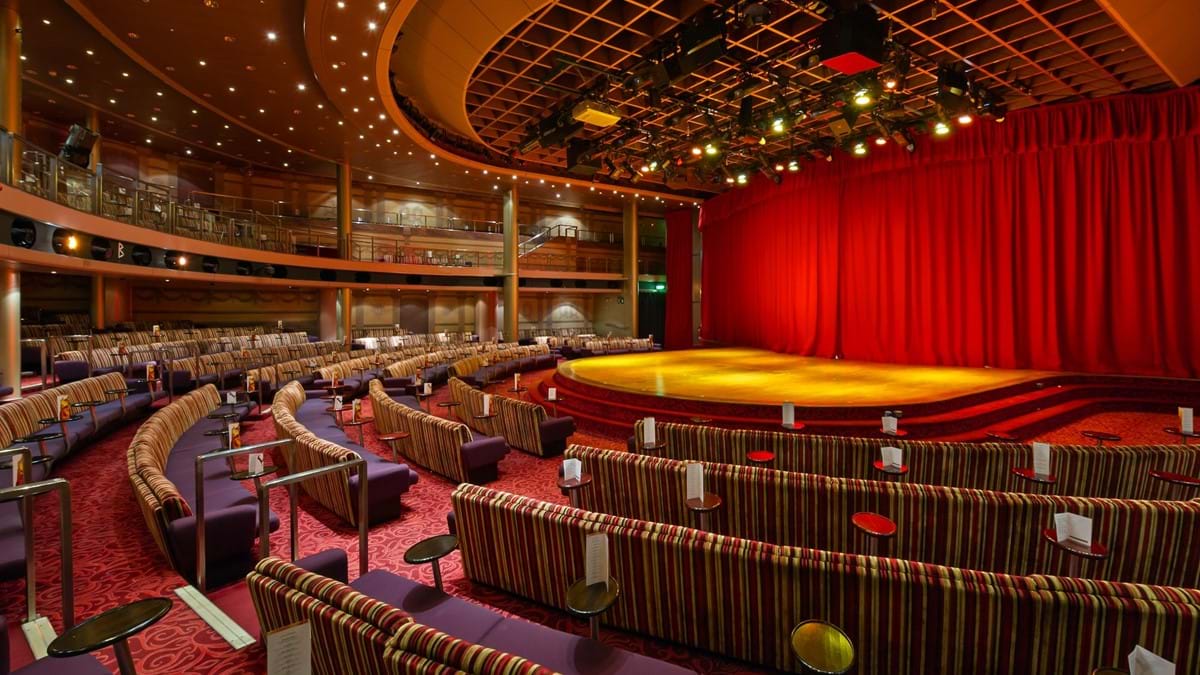 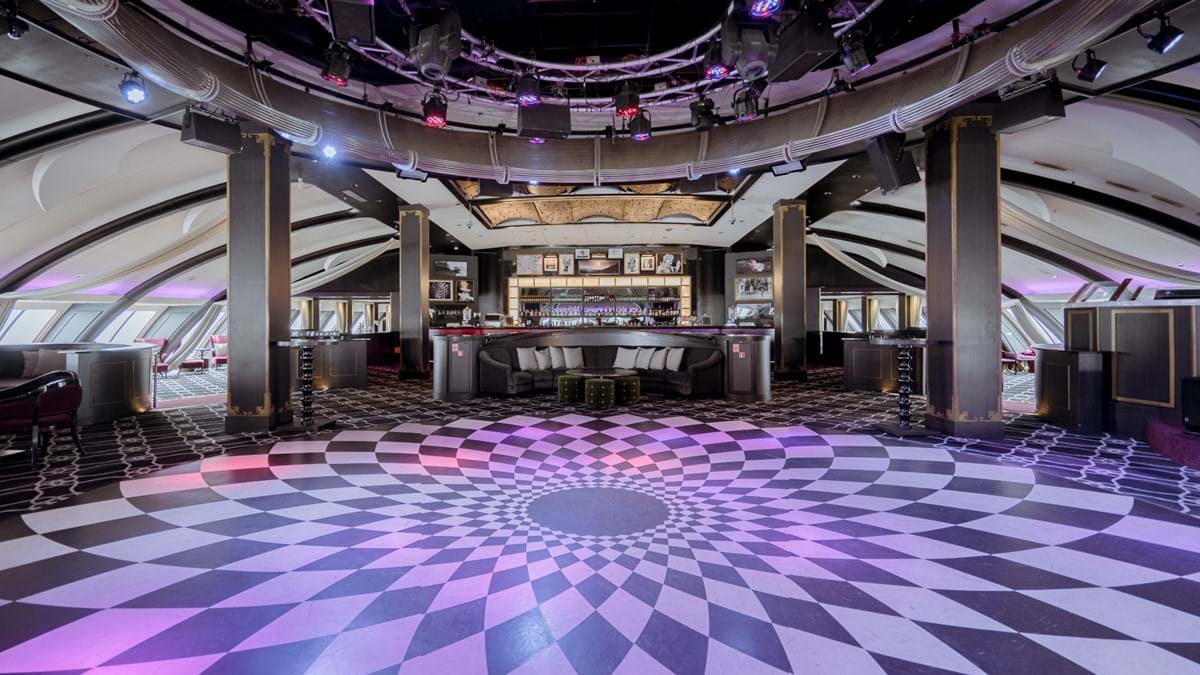 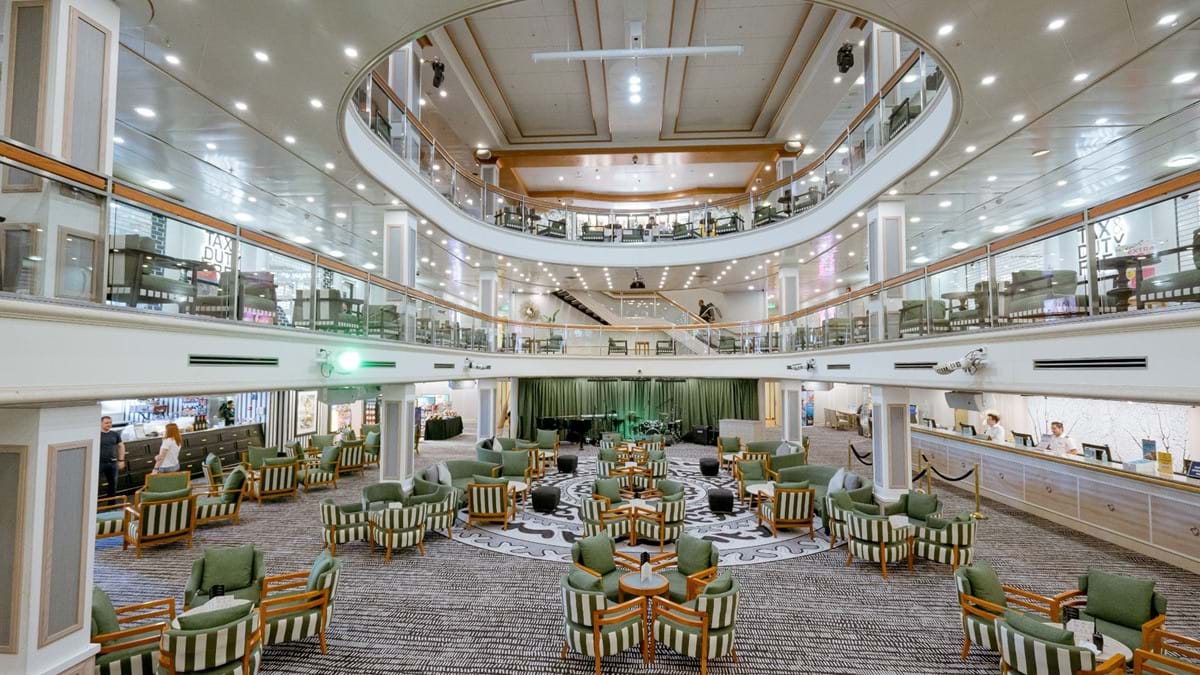 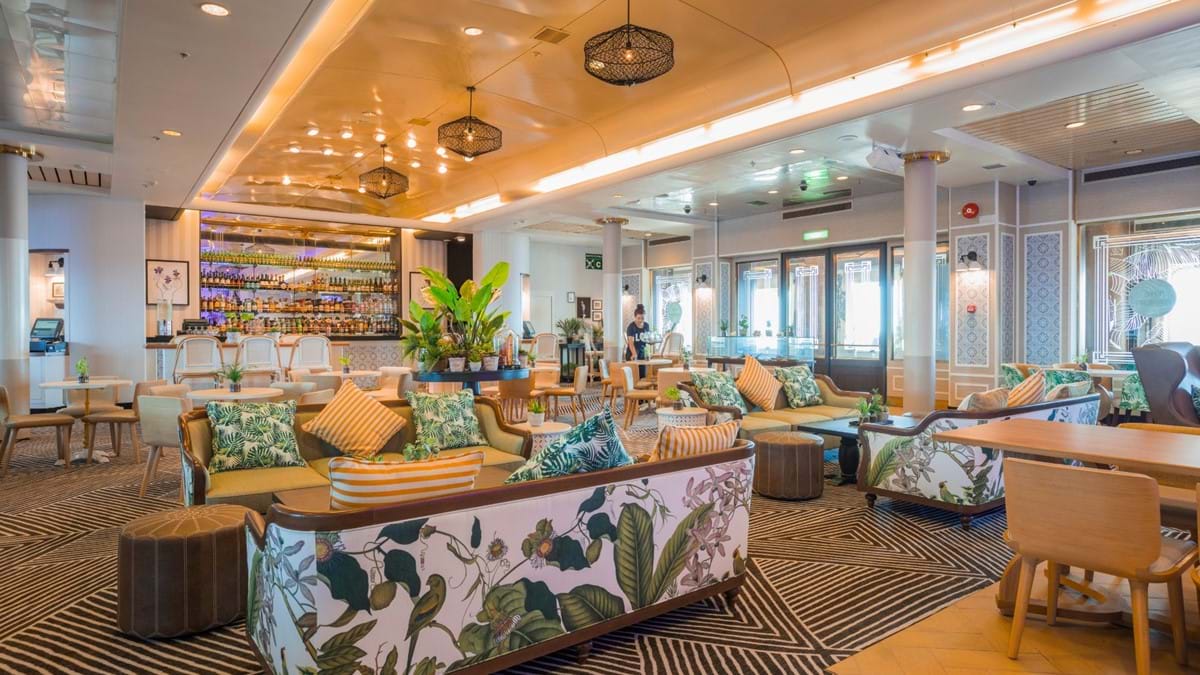 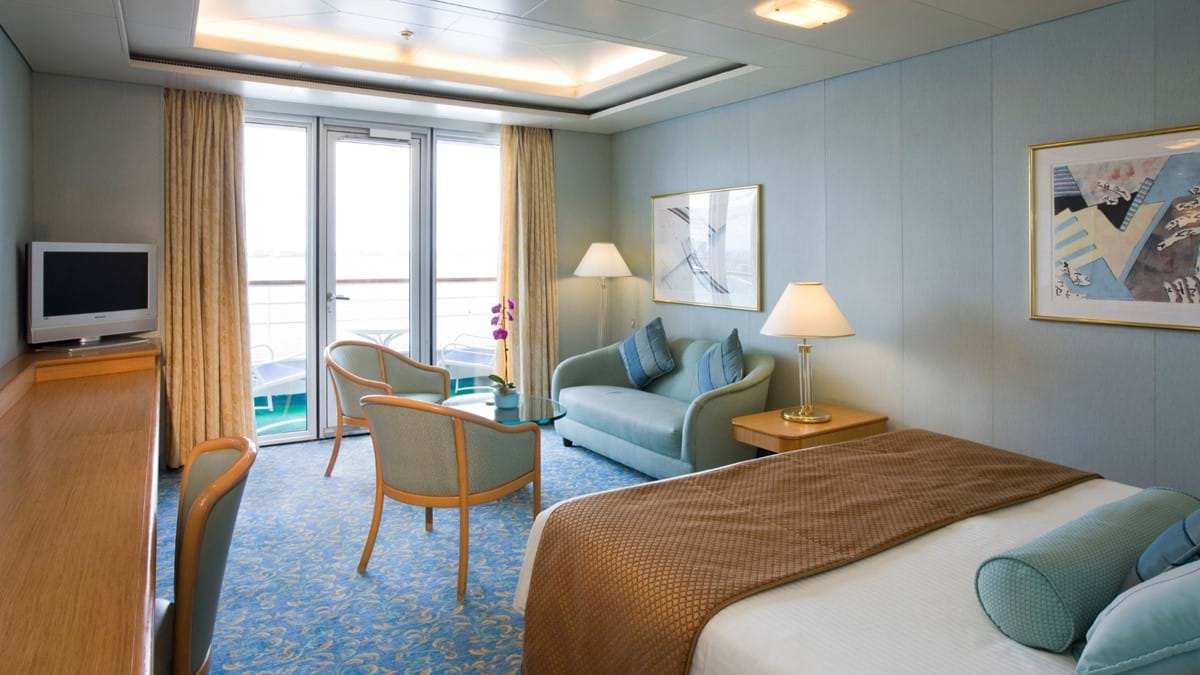 Named for one of Britain’s most celebrated female adventurers, and in honour of pioneering women of the world, magnificent Amy Johnson weighs in at 70,000 tonnes, measures over 800 feet from elegant stem to stern, and offers, across her 11 decks, everything to ensure that life aboard is a pleasure from start to finish. Carrying an average of 1400 passengers, the ship offers an overall sense of spaciousness, especially in the three-tiered central Atrium, in the near 700-seat, fully equipped Palladium show lounge, and on her wonderful top decks, crowned by the Dome Observatory & Nightclub.