Acknowledged as one of the world's living musical legends, Dutch-born André Rieu is an accomplished violinist, an excellent conductor and a great showman. With his Johann Strauss Orchestra, choir and soloists, André Rieu brings a delightful and innovative approach to his concerts.

Book one of our André Rieu concert-ticket packages, and experience live musical excellence from the King of the Waltz. Expect classical greats from opera, musicals, film, and theatre as he recreates the romance of a bygone era.

Why not combine the unique musical and theatrical extravaganza of an André Rieu concert with enthralling escorted tours to some of Europe’s greatest cities? Whether you'd like to see André Rieu live in Maastricht, or in Amsterdam, the elegant capital of his home country, the Netherlands. This is a musical and cultural experience you won't want to miss.

Prepare to take your seat in Amsterdam’s spectacular Ziggo Dome Arena, or join fellow fans for an exciting evening of music on Vrijthof Square in André's home town of Maastricht, and soak up the unforgettable concert atmosphere.

Or you can even experience the maestro a little closer to home... We are pleased to announce we have added new UK and Ireland locations, meaning André Rieu is set to perform in Liverpool, Dublin, Belfast and Glasgow in 2023.

Move with the music, sing along and even dance in the aisles if the mood takes you. No matter which city you choose, André Rieu and his orchestra, choir and soloists will dazzle and delight you as they recreate the magic of the Viennese dance halls of the 19th century. 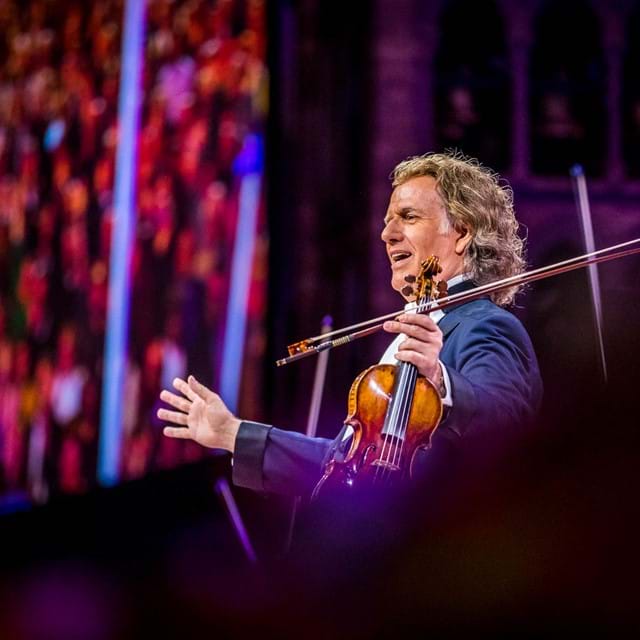 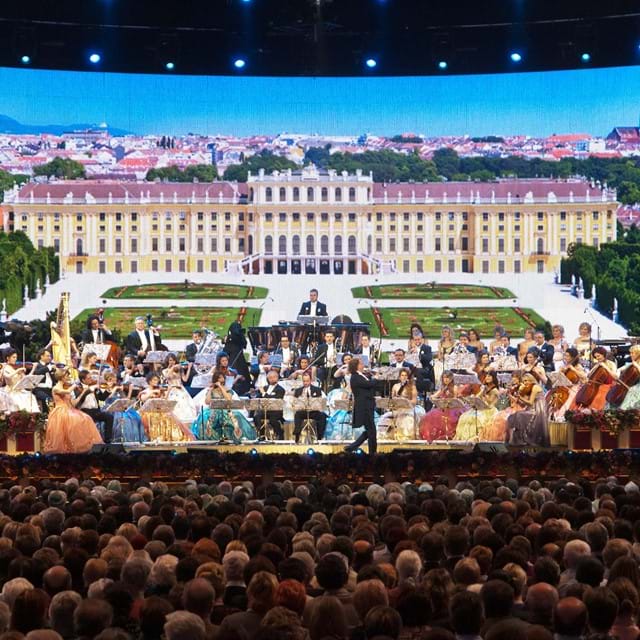 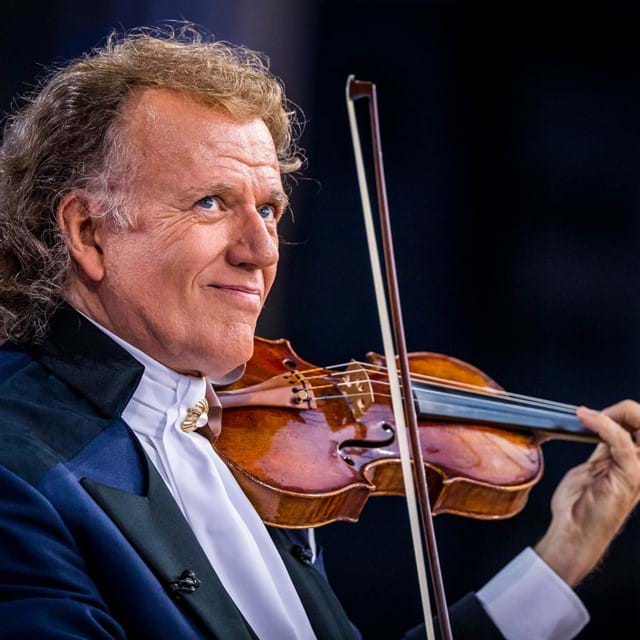 André Rieu’s guide to Amsterdam: spend the perfect day in the capital

We chat to the violinist about his eight favourite things to do in Amsterdam.